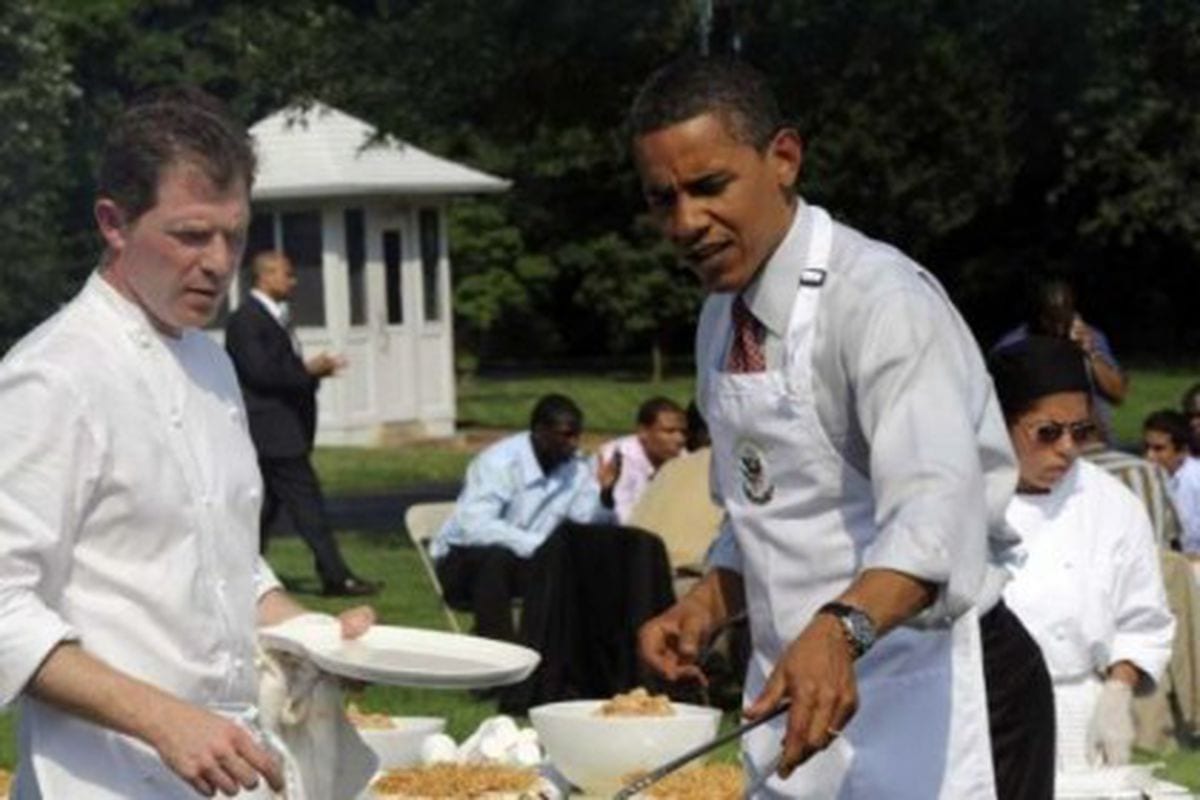 The kitchen King Bobby Flay steps into the movie industry by making his appearance in the Scooby-Doo! and the Gourmet Ghost. Bobby has always been an inspiration for all the struggling chefs. He dropped out of high school and took up his first job at a pizza parlor. Initially, no one supported his dreams, but when he hit the accelerator to the road of success, everything fell into place. Bobby said he used to make short-term goals, and he said only small steps could help to travel a long journey. Bobby’s first baby step towards his success was getting a job as a sous-chef after completing his degree in Culinary Arts. Bobby was handed the position of executive chef after a week of his placement as the executive chef was fired. 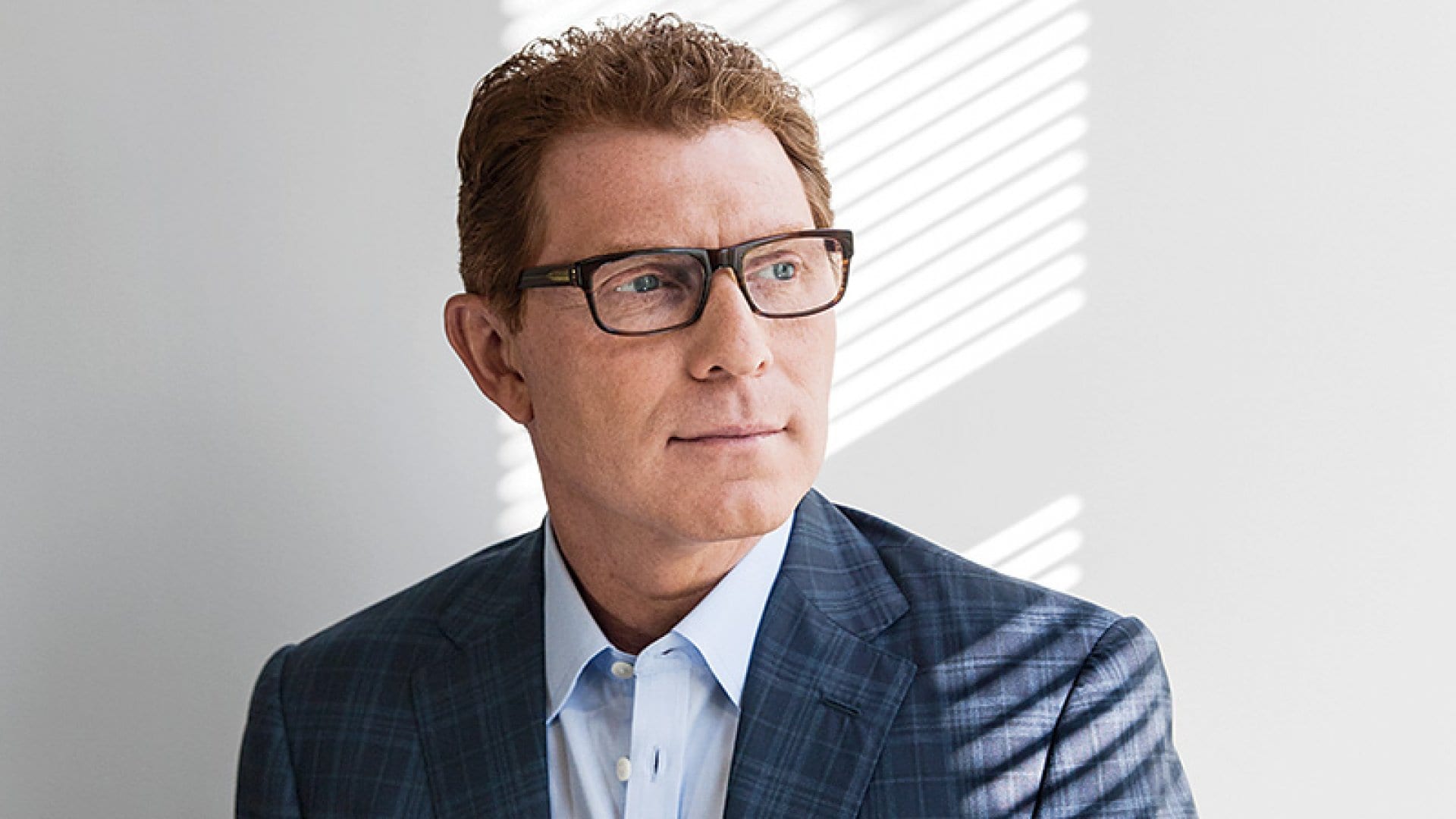 Bobby Flay: The King Of The Kitchen.

He quit his job as an executive chef when he realized he was not ready to run a kitchen. He took a job as a chef working for a restaurant owned by Jonathan Waxman. Waxman introduced Flay to southwestern and Cajun cuisine, which came to define his culinary career.

From Being A Highschool Dropout To Own His Restaurant’s Chain Bobby Came A Long Way.

Bobby said in one of his interviews that it’s very important to take risks. He mentioned when he steeped in the kitchen business. He was not after money or fame. His main focus was to maintain goodwill. However, Bobby wanted to explore his horizons, so he worked at American Stock Exchange, but he could restrict himself from following his passion, and he came back to the kitchen. From 1988 to 1990, he worked at Miracle Grill. After his amazing work at Miracle Grill, he was offered an executive chef position at Mesa Grill. By then, he was ready to run a kitchen, and he accepted the offer.

When he accepted the position, he didn’t know that it is the beginning of his new taste empire, and soon, he bought the shares of Mesa Grill. In just two years, Bobby opened his restaurant Bolo Bar and Restaurant in partnership with  Laurence Kretchmer. Bolo Bar and Restaurant holds the highest rating by every food critics to date. Bobby didn’t limit himself to food. He saw an amazing opportunity to make some hard money.

The Chef Is Friends With Former President Of America Barack Obama

Bobby opened a second branch of Mesa Grill, including Borgata hotel Casino at New jersey and Mesa Grill Resort in the Bahamas. Bobby Flay is not just a chef. He is an amazing businessman who is contributing a chunk amount of Dollars to his country. Bobby has also seen hanging out and having fun with former President of America Barack Obama.

After Bobby’s accountants noticed that Bolo Bar and Restaurant is more of a liability than an asset, he disinvested it to make it a residential colony. Bobby authorized the Bobby Flay Scholarship in 2003. This full scholarship to the French Culinary Institute is granted annually to a student in the Long Island City Culinary Arts Program. Flay individually helps select the awardee each year.

Flay opened Bobby’s Burger Palace (BBP) in Lake Grove, Long Island, on July 15, 2008. Which still runs as a successful Burger Chain globally. In 2019 Bobby’s net worth was estimated to be more than $30 Million, which would have increased over the years.

Bobby Explores His Horizons By Stepping Into Acting Industry

Bobby Flay has appeared in several episodes of Great Chef and many other cooking reality shows. However, his fans never expected him to be seen in fiction TV shows and movies. Bobby’s first movie appearance was in a Disney movie Eddie’s Million Dollar Cook-Off, where he appeared as a cooking competition judge. He also appeared on the show Law & Order: The Special Victim Unit. He had a very small role in the series.

Bobby’s latest appearance is in the movie Scooby-Doo! And the Gourmet Ghost as uncle Fred in 2018. Bobby is also a renowned author as he has written amazing cooking books.

The chef is the apple of the culinary industry. He is secured his name in the Culinary Hall Of Fame. So, there is no surprise to know that Bobby Faly’s net worth is $60 Million. Bobby’s net worth is twice than it was in 2019. He is the owner of so many successful running restaurant chains, and his best-selling books, including his television career, keeps on adding to his net worth. Bobby is not only wealthy is a pure Christian and believes in helping others. He offers scholarships to the students who are willing to follow their passion but have no financial support.