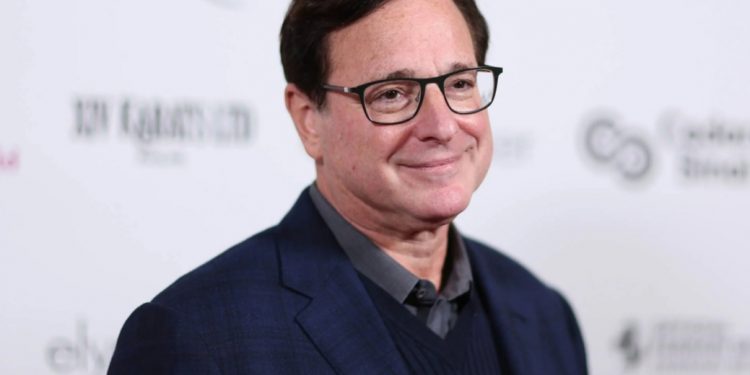 What do we know about Bob Saget’s Relationship History? In case you aren’t much aware of the person who has brought laughter to so many people living across the world, he was originally known as Robert Lane Saget. Born in 1956, he had not limited himself just to being a stand-up comedian but also served as an actor and director. Talking about some of his notable work, the credit goes to Full House How I Met Your Mother, Force of the Penguins, That’s What I’m Talking About, and a lot more.

In his life until his death, Bob Saget was involved romantically with two very special women of this life. However, his first marriage didn’t work out well, and ended up in a divorce. Thereafter, he got along quite well with his second wife. We will cover up both of his marriages in this article. Recently, on 9 January 2022, Bob Saget passed away. It’s a huge loss. It’s been a couple of days that the saddening news is ruling over the internet. For more details about Who had been Bog Saget Dating, dig into this article and stay till the end.

Bob Saget’s Relationship History until his death: Everything to know about his Love Life

We all know the comedian had married twice. Bob Saget tied the knot with Sherri Kramer in 1982. However, the exact date of their wedding is not yet known. They met each other while they were in the same high school. Little did you know, his first wife, Sherri, is a registered attorney under the State Bar of California. With him, she welcomed three of their children- Aubrey, Lara Melanie, and Jennifer Belle. When asked about these children, Bob Saget always mentioned them to be very much confident, smart, beautiful, and stay positive. After staying together for fifteen long years, they ended up with divorce because of the existence of irreconcilable differences between them.

After several years, Bob Saget had fallen in love with a woman who turned out to be a good blogger. She is Kelly Rizo. In case you aren’t much aware of Kelly, she also served as the host of Eat Travel Rock TV. They met each other in 2015 through a mutual friend. Eventually, they started hanging around with each other and one day decided to tie the knot.

After dating for a couple of years, Bob Saget proposed to her and asked her hand for marriage in November 2017. Since July 2016, they started to appear in each others’ social media accounts, and fans enjoyed their pairing a lot. It was in 2018 when Bob Saget married Kelly Rizo on the beach in Santa Monica, California. When asked about Kelly, Bob Saget praised her enough and started how supportive and encouraging she was during his struggling period. It was all good until his death.

Besides his dating life, fans have also shown much eagerness in Bob Saget’s professional life and also in some other personal details. Let’s have a look!

How Old Was He at the time of his death? Education Details

The versatile comedian, the man behind the laughter of millions of people, Bob Saget, was born on 17 May 1956. He was born in Philadelphia, Pennsylvania, United States. He attended Temple University in Philadelphia and earned a degree in Bachelor of Arts.

The comedian was found dead in his hotel room in Orange County, Florida, United States. The cause of Bob Saget’s death is not yet stated by the police. However, his sudden death has left his family, close friends, and fans in shock. It is heartbreaking news to all of us. Loads of condolences to his family! May his soul rest in peace!