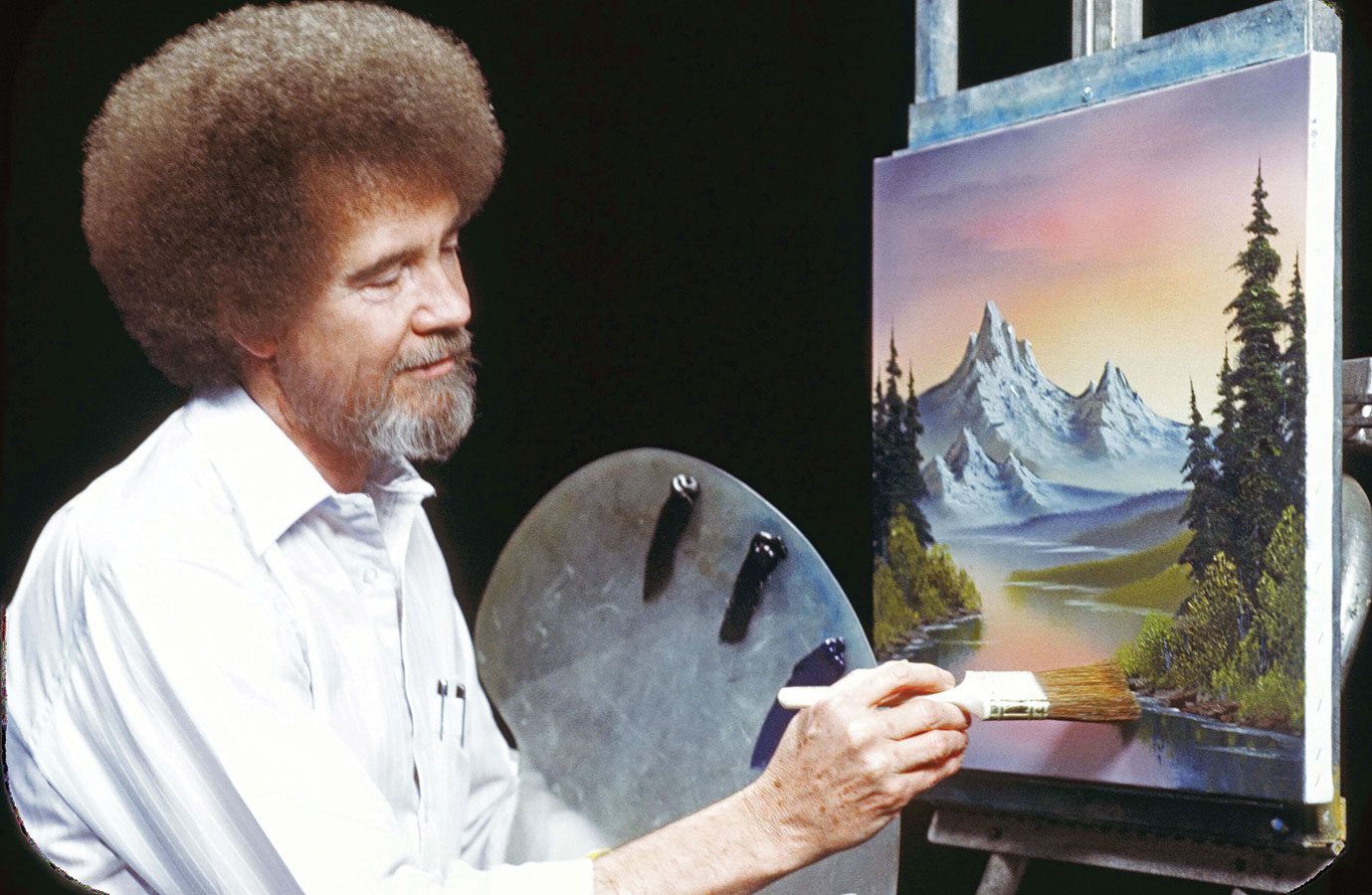 Bob Ross Affair has become now a gossip topic. Bob Ross had always been in news because of his talents. He was a multi-talented personality of America. Bob Ross is no more in this physical world. But his affair rumors are still alive. People from every corner of the world wanted to know with whom did he have an affair? Ross was really an amazing and popular celebrity face of America. He died at age of 53. His death has left his fans heartbroken. The whole of America was in depression because of his death. But later they move on and listen to his affair news. Now curiosity increases as his fans wanted to know who was his secret girlfriend? Bob Ross Affair has now become a global trend. His fans from every corner of the world wanted to know about his affair.

A confusion also created is the rumors were correct? Does he has really had an affair? Rumors may be wrong. Bob Ross was really a family-type man because he was married three times. Reasons for his incomplete marriages are still unclear. His three marriages seem like he was not able to manage his married life. Or maybe the other reason was his affairs. No one knows the truth. But still, in this article, we will discuss Bob Ross’s affair. We will confirm does he really had an affair? And we will also discuss some interesting points from his personal and professional life.

The question always arises on Bob Ross, does he really had an affair? Yes, Bob Ross had an affair with Kowalski Annette. Bob Ross’s son has said in one of his interviews that there was an affair between his father and Annette. He also added that he once overheard some argument between his father and stepmother Jane. They were arguing on the affair of Bob with Annette. In 1982, Kowalski Annette met Bob Ross at a painting workshop. Annette’s son has died before their meeting. She was emotionally week. And there she found Bob Ross as his friend. Let me explain something about Annette Kowalski.

Annette Kowalski was a wonderful producer. She is well known for producing Ross Bob’s painting series. The Joy of Painting is a television series which is produced by Annette and starred by Ross. That series was run from 1983 to 1994. Another popular series is Bob Ross: Happy Accidents, Betrayal & Greed which will release in 2021. Annette was born on the 26th of January,1936. She was born in the city of Arlington in Virginia in the United States. Annette has five children with his husband Walter Kowalski. Bob Ross was really a wonderful artist. But the films based on him were owned by Walter and Annette. After the retirement of Annette and Walt, they handed the reins of Bob Ross Inc. to Joan Kowalski, their daughter. Her daughter misused Bob Ross’s name and started to market his name for paint products.

Bob Ross was a well-known professional American painter. He was an art instructor and also a television host. Ross was also the main lead and host in The Joy of Painting. It was an instructional television program that ran from 1983 to 1994. The series was loved by the whole world. People who love to paint and draw were crazy for the episodes. Bob Ross was born on the 29th of October, 1995 in the beautiful city of Daytona Beach in Florida. He was married three times.

In 1965, he married Vician Ridge. And after twelve years of their marriage, they ended up having a divorce in 1977. His second wife was Jane Ross. He married Jane in 1977 and they got divorced in 1992. At the last, he married Lynda Brown in 1995. And he died on the 4th of July, 1995. He died because of Lymphoma. Bob Ross has only one child name, Steve Ross. Steve Ross is the son of Bob and his first wife Vivian Ridge. You can watch Ross’s painting shows on Netflix.