Best known for playing the role of Saul Goodman, Robert John Odenkirk, or Bob Odenkirk. Who Is Bob Odenkirk Dating now is a question frequently asked by his fans. The actor portrays the role of a crooked lawyer in Breaking Bad. The American actor even got nominated for Breaking Bad’s spin-off, known as Better Call Saul. Indeed this AMC crime production helped in the nominations for great awards such as the Emmy Award for Drama Series as Outstanding Lead Actor.  He is also recognized for Mr. Show with Bob and David, a sketch comedy series on HBO. And I bet many of us are thrilled to know about who Bob Odenkirk is Dating now.

Bob is a person with multiple talents, such as being a comedian, director, producer as well as a writer. He even wrote for various TV shows such as Saturday Night Live, The ben Stiller Show, and many more. Bob has a huge fan base. And hence, people are pretty much concerned about his personal life. As per the records, John was once romantically involved with one of his fellow mates from the sets of Mr. Show with Bob and David in the early period of the year 1990. But as of now, Odenkirk has been living his married life with Naomi Yomtov since the year 1997. It was the year 2019 of 15th December that an honorary degree was awarded to Bob of Doctor of Performing Arts. So let us find out more about Who Is Bob Odenkirk Dating now, his previous dating history, former girlfriends, and much more.

Also Read: Meghan Trainor Boyfriend: Who Is The Singer Dating In 2021? 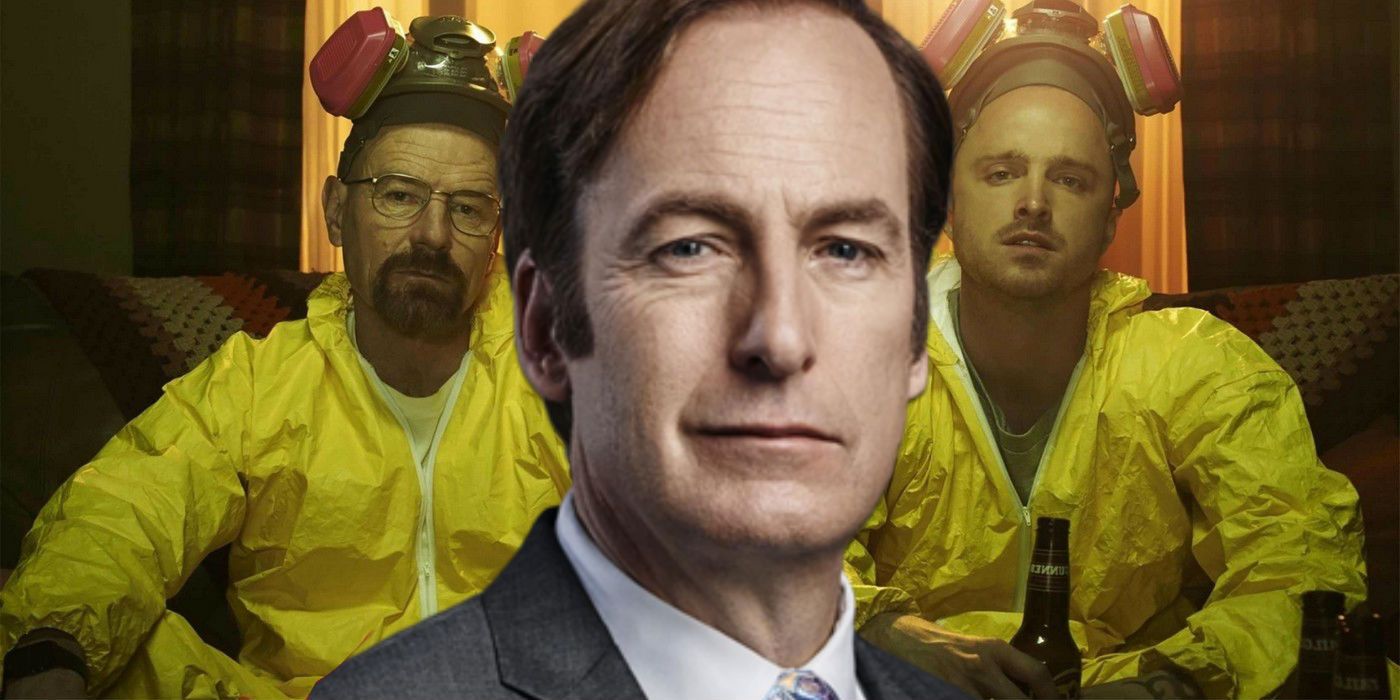 Odenkirk is a native of Berwyn, Illinois of United States, and was born in the year 1962 on 22nd October. Later on, he was bought up in Naperville. His father, Walter Odenkirk, was an employee in a business of printing. While her mother, Barbara Odenkirk, was of Catholic descent of both Irish as well as German. Apart from them, he had six more siblings.

It was Walter’s alcoholism that both of Bob’s parents had to file for divorce and set their ways apart. And thus, Bob tends to avoid as much alcohol consumption as possible. Bob’s father passed away in the year 1986 because of bone cancer. He graduated at the age of 16 from Naperville North High School. At first, he went to the College of DuPage, which was a local college. It was then, after a year, that he attended the Marquette University of Milwaukee in Illinois. His journey as a comedian began as a radio DJ at a college station of SIU known as WIDB.

Just like most of the other celebrities, Bob has always kept his personal matters and private affairs to himself. But as from the existing sources, Bob Odenkirk Dating’s history was sort of brief. Basically, he was only in two relationships before his wife, Naomi Odenkirk. He never got engaged to anyone else. He posses a tiny form of color blindness for which he would usually forward to the costume department to find the right colored outfits. Basically, this was during the shooting of Better Call Saul. One such piece of information was received about his relationship with Janeane Garofalo. The two of them dated around the year 1995 to 1996 approximately. But the light of their relationship gradually dimmed out as Bob met Naomi. Since all the matters are way too personal, none of them were seen to break the silence for answering on this topic.

Is Bob Odenkirk Dating Someone?

At present, Bob has been married to Naomi Yomtov (known as Naomi Odenkirk after getting married) in the year 1997. Both of them met in the year 1994. Moreover, Naomi at that time was known to be a producer. Moreover, her earliest production is known to be Melvin Goes to Dinner of the year 2003. The journey of Bob began as a comedian and then as an actor that too for a span of thirty long years. They became parents in the year 1998 when their son, Nathan, was born. After this, in the year 2000, their daughter Erin was born. Mrs. Odenkirk has a major life-changing role in Bob’s career as an actor. This involved his decision to take his role in  Better Call Saul as well. And to date, she is proud to launch such a phenomenon character over these years.