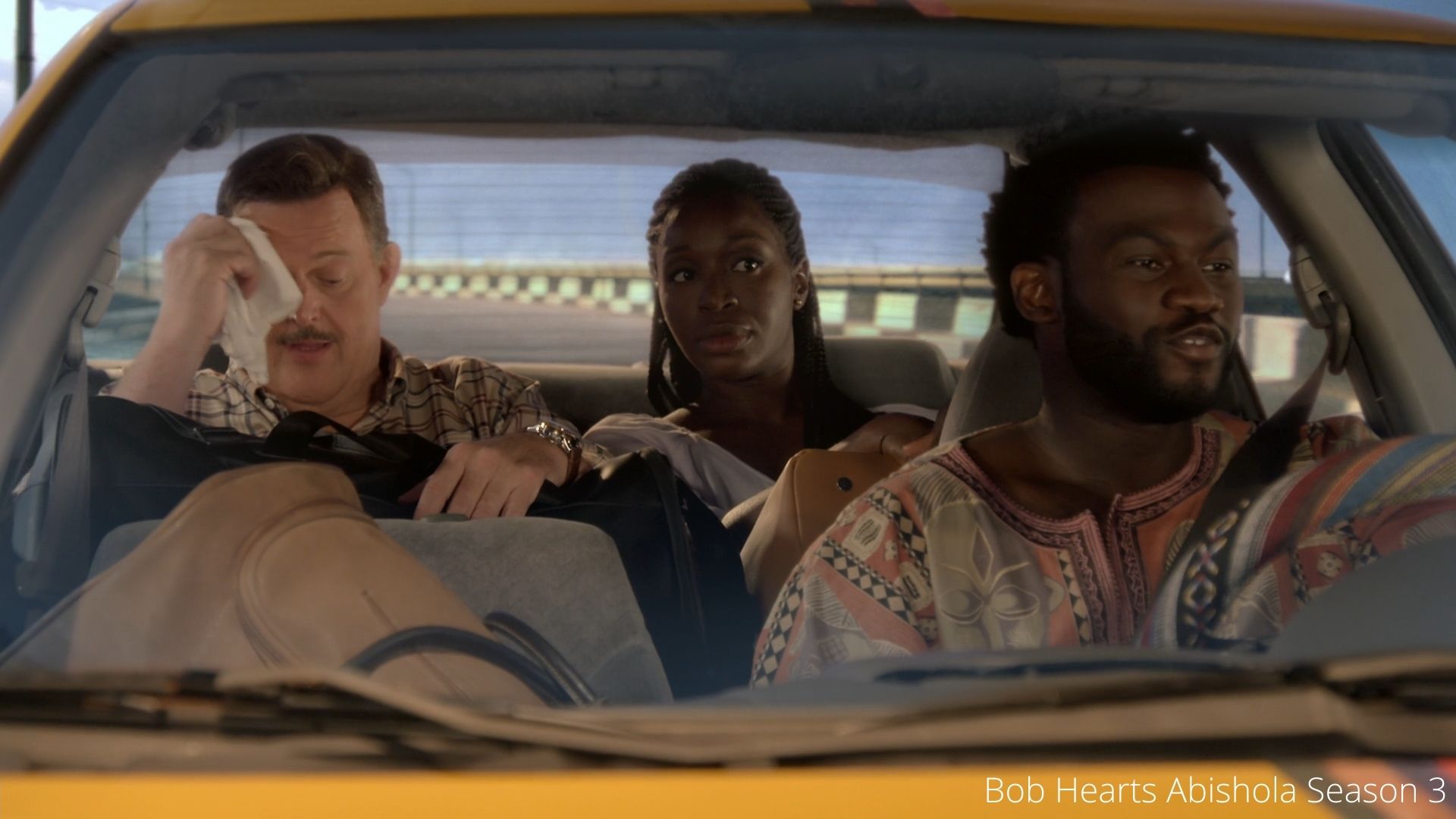 Bob Hearts Abishola Season 3 Episode 2 Release Date is an interesting topic to discuss. Moreover, the show and everything related to its release have been the talk of the town recently. The 2019 American sitcom has created quite an impact on the hearts of the viewers. People all over the world are excited to know what way will this story move now? What will happen to Bob and Abishola’s wedding? Will they be able to retrieve Dele from Nigeria? All these questions are of utmost importance for the critics as well as for the fans.

Thankfully, we do not need to wait for a long time now to figure out the answers. Warner Bros. Television is back with another season of Bob Hearts Abishola. Just as the fans are excited, so is the paparazzi. Bob Hearts Abishola is an ongoing American sitcom entertaining millions of people across the globe. The simple story of a man named Bob who is living with the responsibility of his mother and two twin siblings.

His life takes a different route when he is diagnosed with heart disease. Forced to receive treatment, he gets admitted to a hospital. Little did he knew that his whole life would change after this. At the hospital, Bob meets a humble nurse Abishola and falls in love with her. Hence, this series is all about how Bob surrenders his heart in front of Abishola. Moreover, how does he confronts his feelings for her and makes her his life partner? 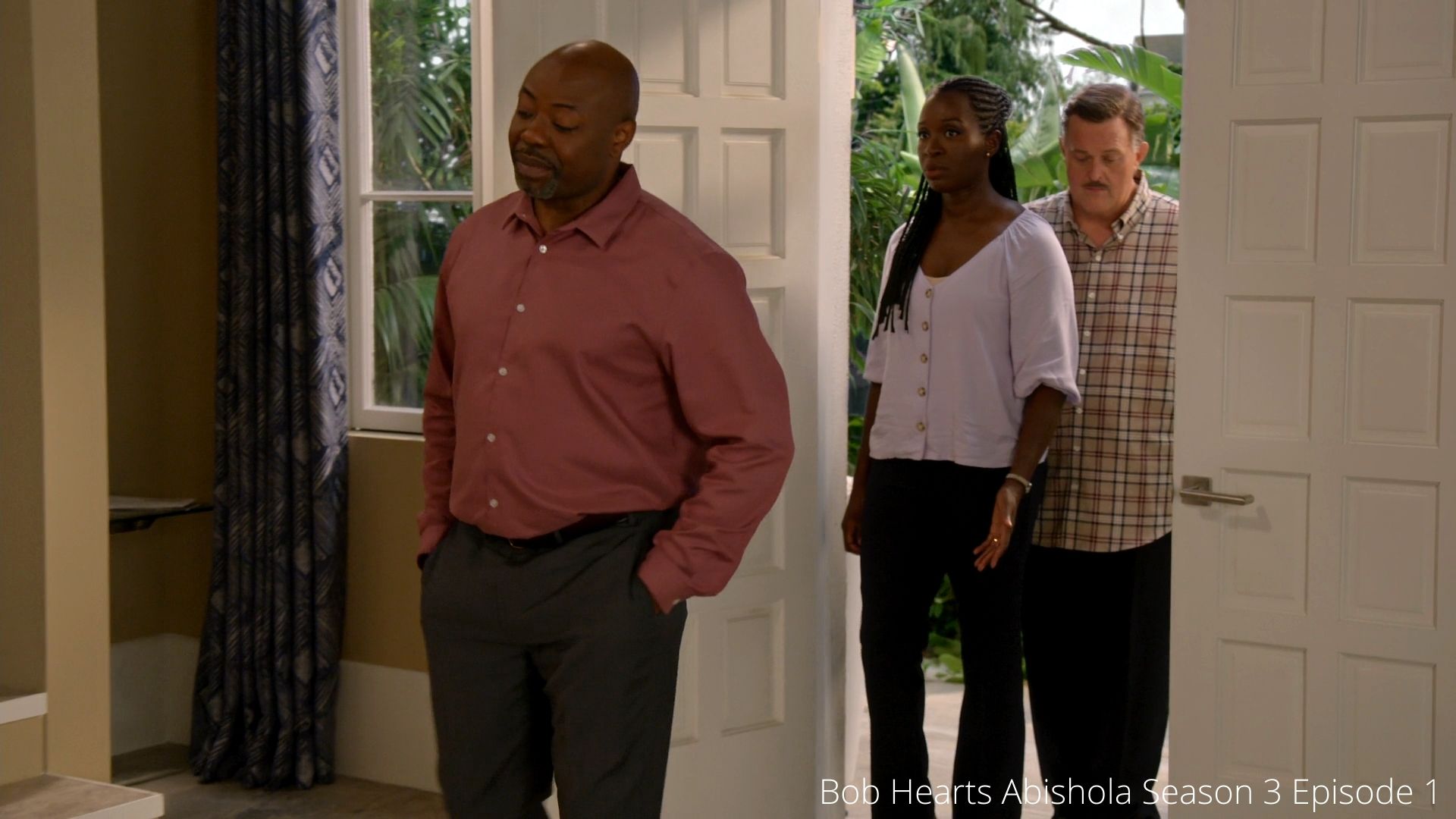 A still from Season 3 Episode 1

Bob Hearts Abishola Season 3 Episode 1 was released on 20th September 2021. It was titled “Welcome to Lagos”. If we may remember, the last season ended up on a note where Bob, Abishola, and their uncle and aunt went to Nigeria for retrieving Abishola’s son. Now the episode title makes sense, isn’t it? On the other hand, as soon as the episode was out for the viewers, it created a buzz on the internet. In the final moments of Bob Hearts Abishola Season 2, we saw that the latter was desperate to bring her son back to America.

Hence, she left for Lagos. In the meantime, Tayo realized his fault and was aware of the fact that Abishola had full right to take her son back to America. However, there lied a twist in the plot. After arriving in Lagos, the about-to-get-married couple saw that Dele was happily adapting to these surroundings. He was happy around his stepsisters and the extended Nigerian family. Likewise, he was very well indulging in the Nigerian culture. In the meantime, Dele had secured a place in the best medical school in the area. It was altogether a perfect plan for Dele’s bright future. At some point, Abishola was getting satisfied with these conditions.

What Happens Next In The Episode?

In the other half of the episode, we saw Abishola’s mother. Although she was satisfied with Toya’s decision of keeping Dele with him in Nigeria, she supported her stubborn daughter. Since Toya and Bob were not allowed in Abishola’s mother’s house, they went back to the former’s house. In the way, Toya expressed his feelings for Dele and how much it was important for Dele to stay here and explore his life. Lastly, Bob received his fiancé’s call where she said that it was the best decision for him to stay here only, even though she would no longer be with him. 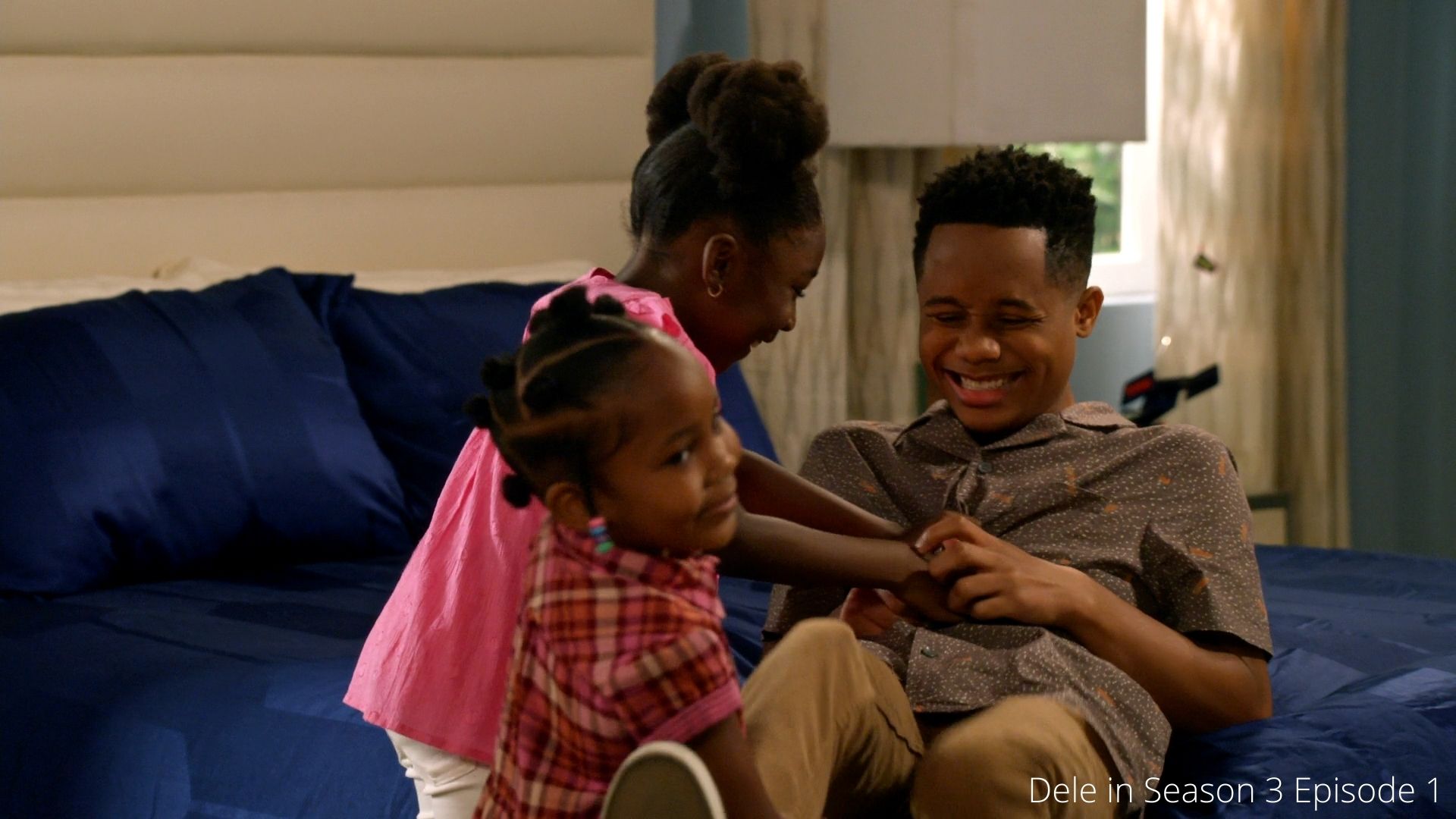 Dele playing with his step-siblings

In the final moments of Bob Hearts Abishola Season 3 Episode 1, the stubborn yet understanding mother Abishola was satisfied after seeing his son mixing up well with his family. Likewise, it was best for Dele to stay there and study. It would bit have been possible for Dele to be so bright without Abishola’s hard work and mannerisms. Before flying off to America, Bob and Abishola decided to tie the knot and get married here in Nigeria, in front of Dele and Abishola’s extended family.

Bob Hearts Abishola Season 3 Episode 2: When will it release?

Bob Hearts Abishola Season 3 Episode 2 is scheduled to release on 27th September 2021 at 8:30 ET. The show airs on CBS Network in the United States and CTV in Canada. Other than these countries, Viewers can stream the show on CBS’ official website after 24 hours of its release on cable TV networks. Moreover, one can watch Bob Hearts Abishola Season 3 Episode 2 on Amazon Prime Video as well. It will be interesting to watch Bob and Abishola finally getting married after a lot of twists and turns. Moreover, in front of their friends and extended families, celebrating the best moment of their lives will be indeed a memorable one. 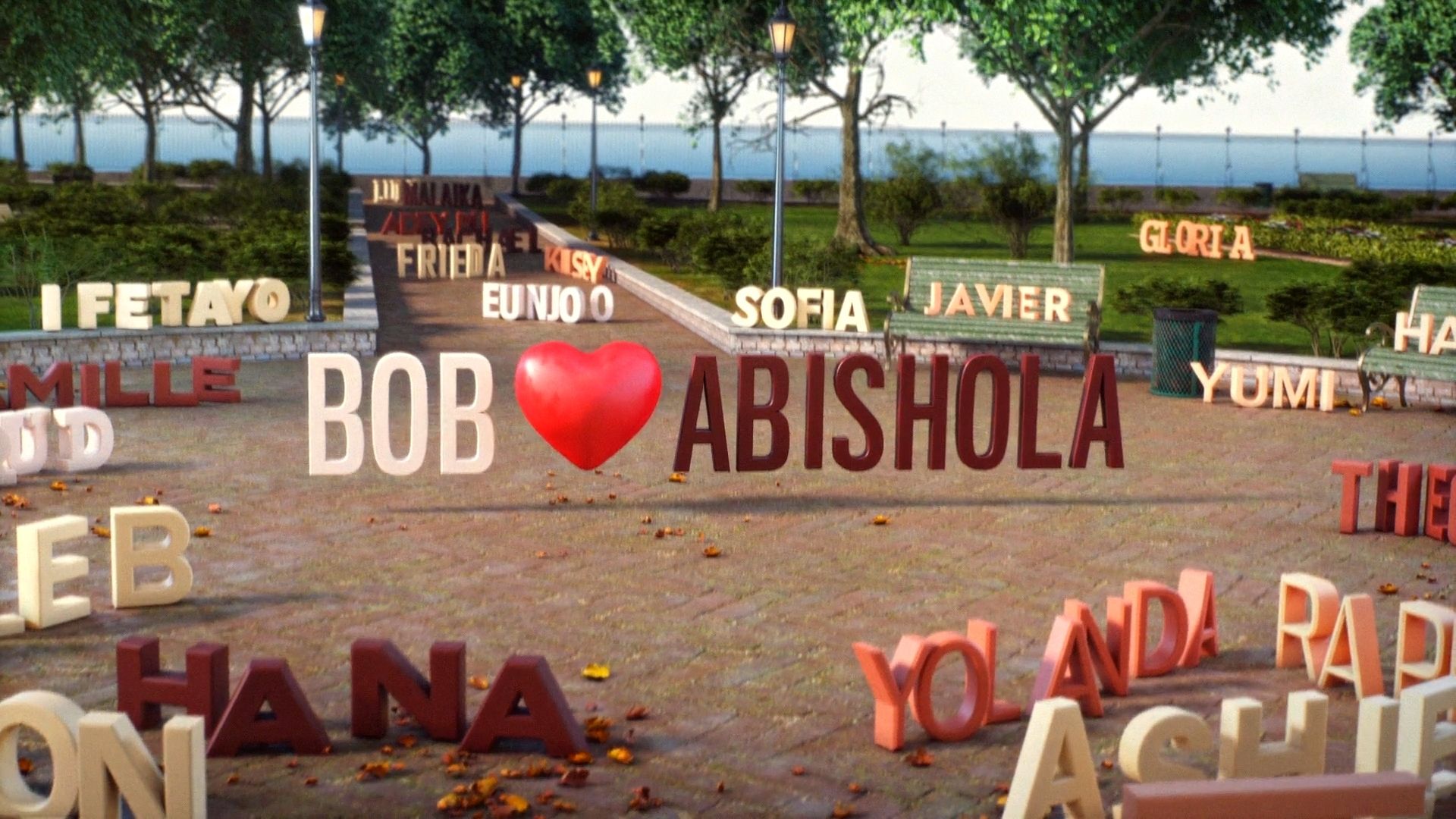 This is a show created by Chuck Lorre, Gina Yashere, Eddie Gorodetsky, and Al Higgins. Bob Hearts Abishola stars Billy Gardell and Folake Olowofoyeku in the lead roles of Bob and Abishola. Meanwhile, Chuck Lorre Productions and Warner Bros. Television are the production companies. As of now, a total of 39 episodes have been released out of 3 seasons. However, for the fans, there is a long way to go. So hurry up and go through the first two seasons to know the hardships and experience the emotions of this amazing American sitcom Bob Hearts Abishola. For further updates, stay tuned to Otakukart!