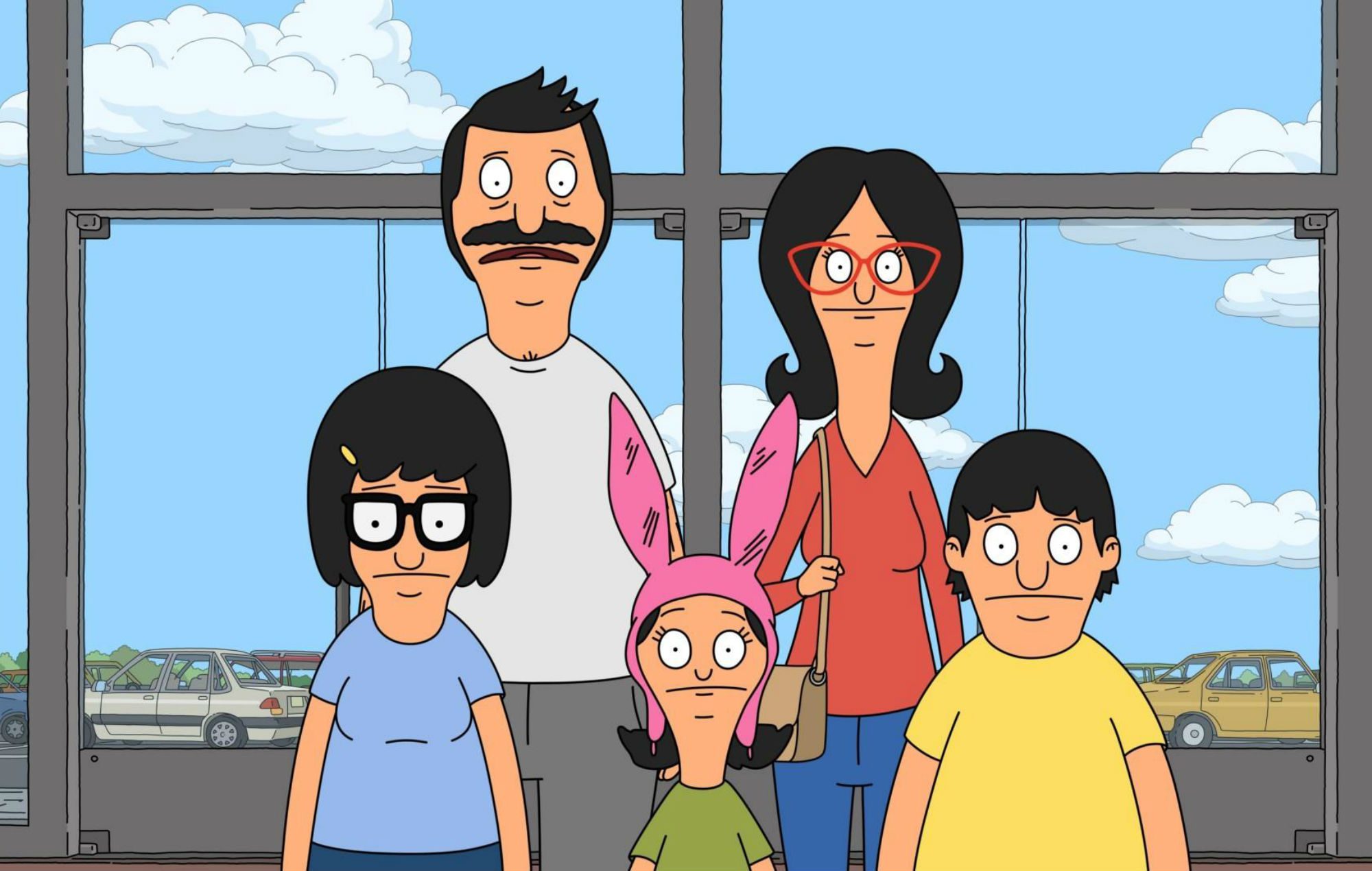 Bob’s Burgers, the American animated sitcom is back with its Season 12. The anticipated animated sitcom will go on air on 26th September 2021. In this article, you will get to know about its upcoming 12th season, episodes, and other information related to it. At the time of the release of its first season, it received mixed ratings. However, as the series continued the ratings went higher. Presently, due to its immense popularity, the show has been renewed for not only a twelfth but also for a thirteenth season. However, for the thirteenth season, the viewers will have to hold on to their excitement for a little bit longer. Nevertheless, this article is all about Season 12 Episode 1 of the series.

Created by Loren Bouchard, this series has several accolades in its pockets. In 2013, Bob’s Burgers made its place in the 60 Greatest TV cartoons of all time, ranked by TV Guide. Not only that, it has been nominated for The Emmy Award for Outstanding Animated Program seven times in a row out of which it grabbed the award not only once but twice, in 2014 and 2017. Due to the outbreak of Covid-19, a feature film that was supposed to be released on 17th July 2020 got delayed. The next date that has been finalized for its release is 27th May 2022.

Bob’s Burgers Season 12 Episode 1 has been scheduled to be released on 26th September 2021. The number of episodes for this season hasn’t been announced yet, however its predecessor season 11 ended with a number of 22 episodes. The show will be on air at 9:00 pm ET/PT.

The first episode of the season named Manic Pixie Crap Show deals with Louise, who is the youngest of the lot in her family, the Belchers. She needs to pay a debt to her not-so-friend or rather an annoyance in her life Millie, by visiting the Pixie Princess Promenade. On the other hand, Linda Belcher encounters an incident that forces her to come face to face with her past. 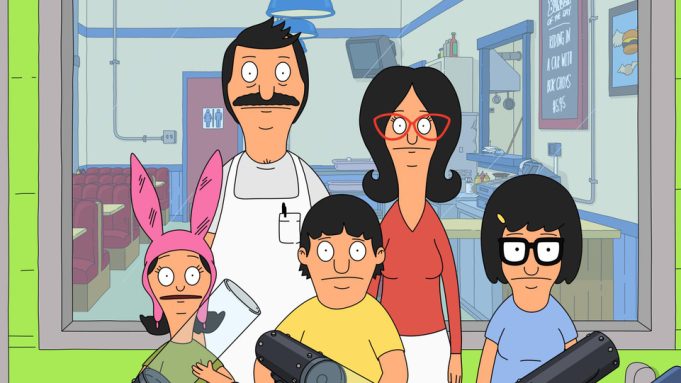 The show revolves around Bob Belcher, a third-generation restaurateur, and his family who together run a burgers restaurant on Ocean Avenue. The family consists of Bob, his wife Linda, and his three children namely Tina, Gene, and Louise.

Bob makes authentic homemade fare which helps him to keep his restaurant running despite having some financial difficulties. He is accompanied by his wife Linda Belcher who supports him and adores her family the most. Bob tries to make his restaurant a hit but despite having good quality food, it does not sees the light of success.

To make a business successful sometimes apart from quality products something else is also required, that is promotion. Exactly this where Bob lacks. He lacks promotional talents. And apart from this him being a spendthrift is also one of the reasons why his restaurant is not shining. The series explores many more adventures that revolve around this family. 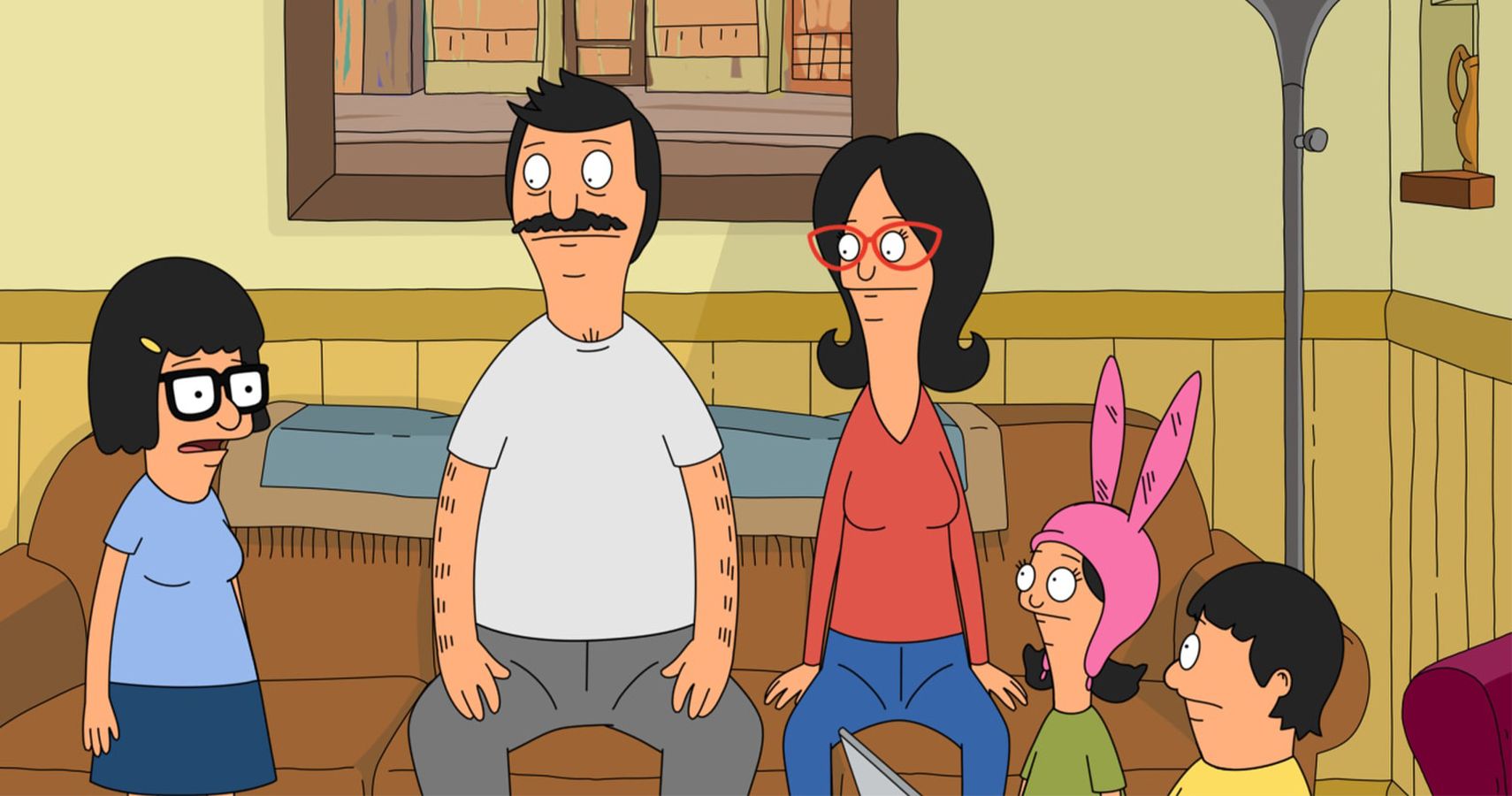 A still from the series Credits- Screen Rant

The main cast are as follows-