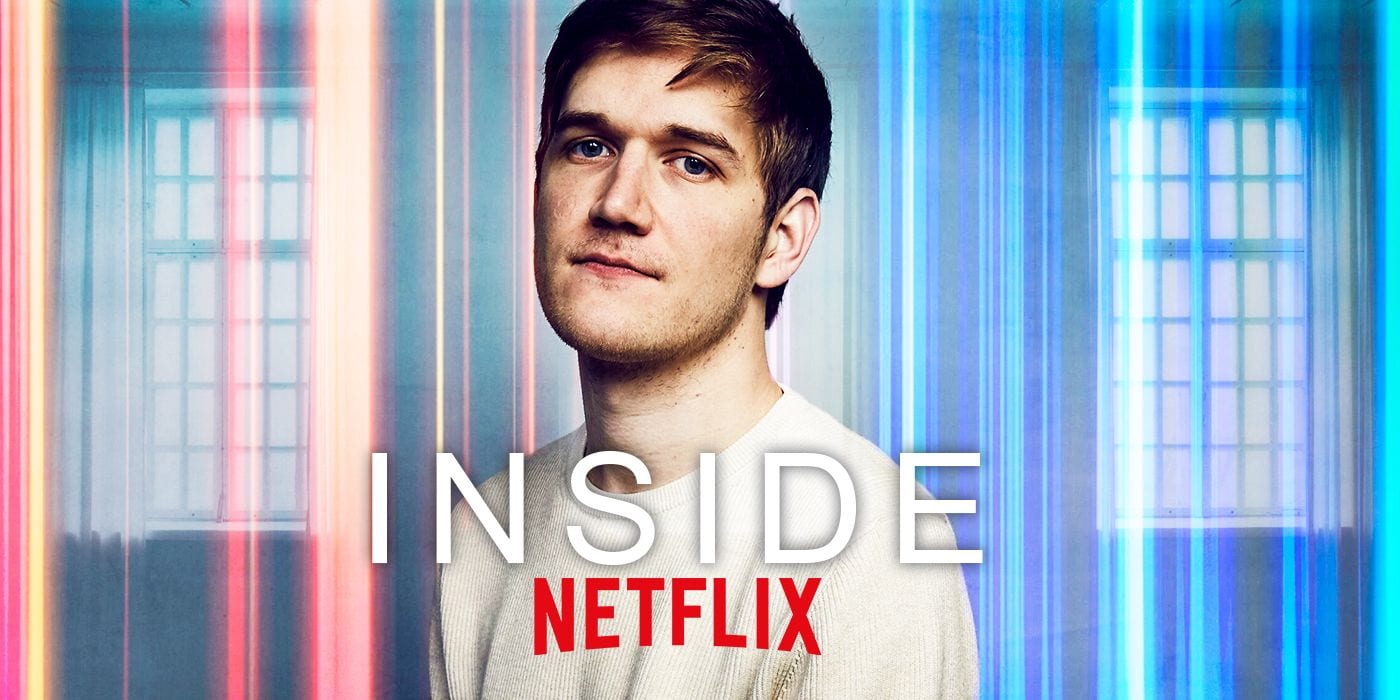 Netflix has been coming up with really mind-blowing shows, series, and stand-up specials, which have entertained millions of viewers in the last few decades, and especially, this lockdown period was easier due to the top-notch content by Netflix. It has released really amazing content in different genres, which is available in many languages that helped Netflix covering a really large audience for them throughout the globe.

It has again come up with a stand-up special, titled “Bo Burnham: Inside,” performed by the American comedian, singer, games, and Youtuber, Bo Burnham. This time, he has filmed the complete special on his own in the single room of his house without any external help and also without any live audience. He is the writer, director, cast, editor, and cinematographer of this stand-up special. His fans are incredibly excited about this special, and today, we have got a lot of exciting details about it that the fans should know. 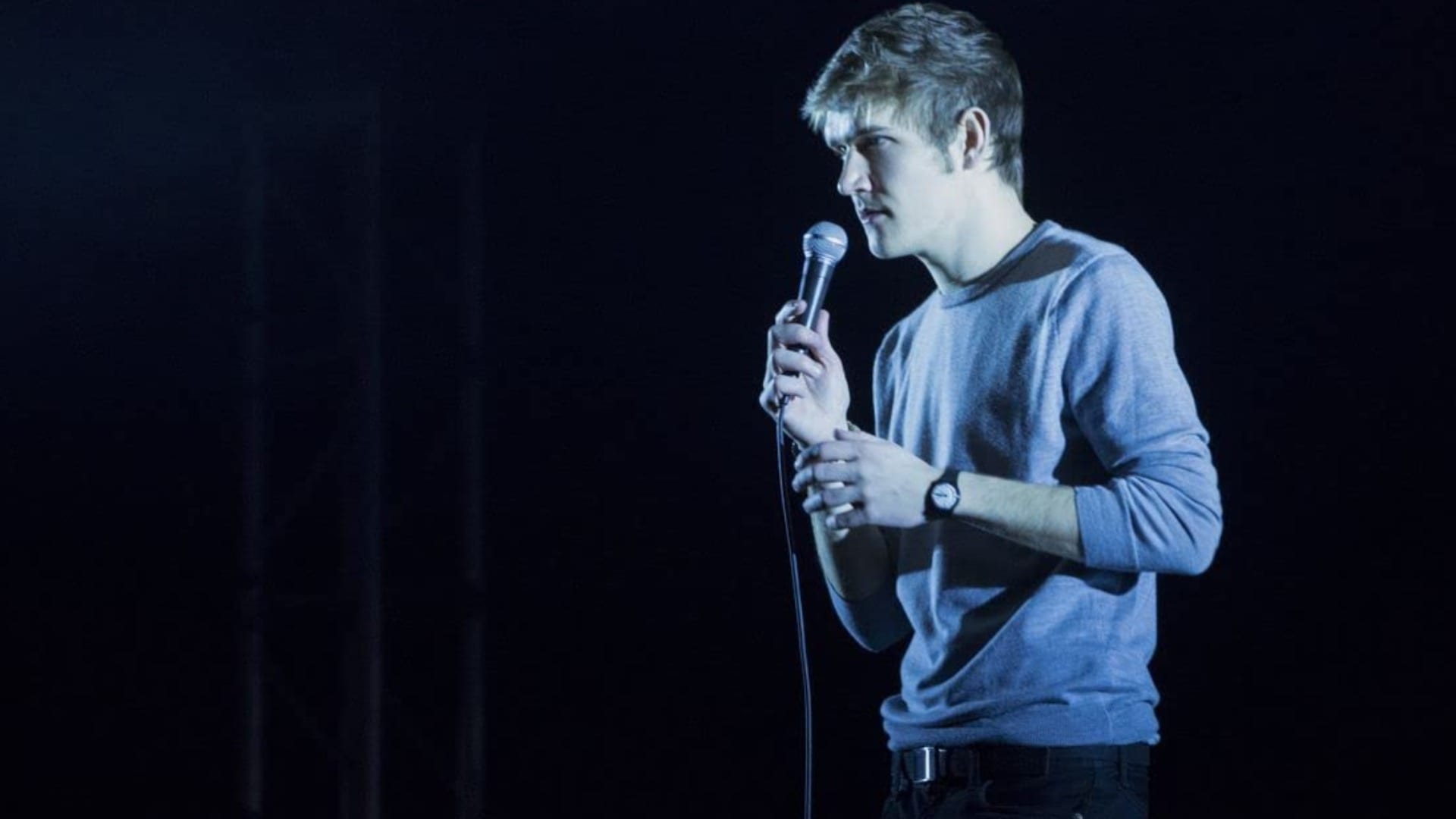 Bo Burnham: Inside is all set to release on May 30, 2021. This man is again back with one of its amazing drills, which he promised to his fans a few months ago, but no one was ever expecting that he will come up with it so early, and that also on Netflix. The fans are going crazy for his stand-up special, and we would like to inform you all that you will have to buy a paid membership for Netflix if you want to access this stand-up special that is coming up very soon. As of now, we have shared all the major details about it, and we have also got the complete synopsis of this stand-up special that you should check out here. 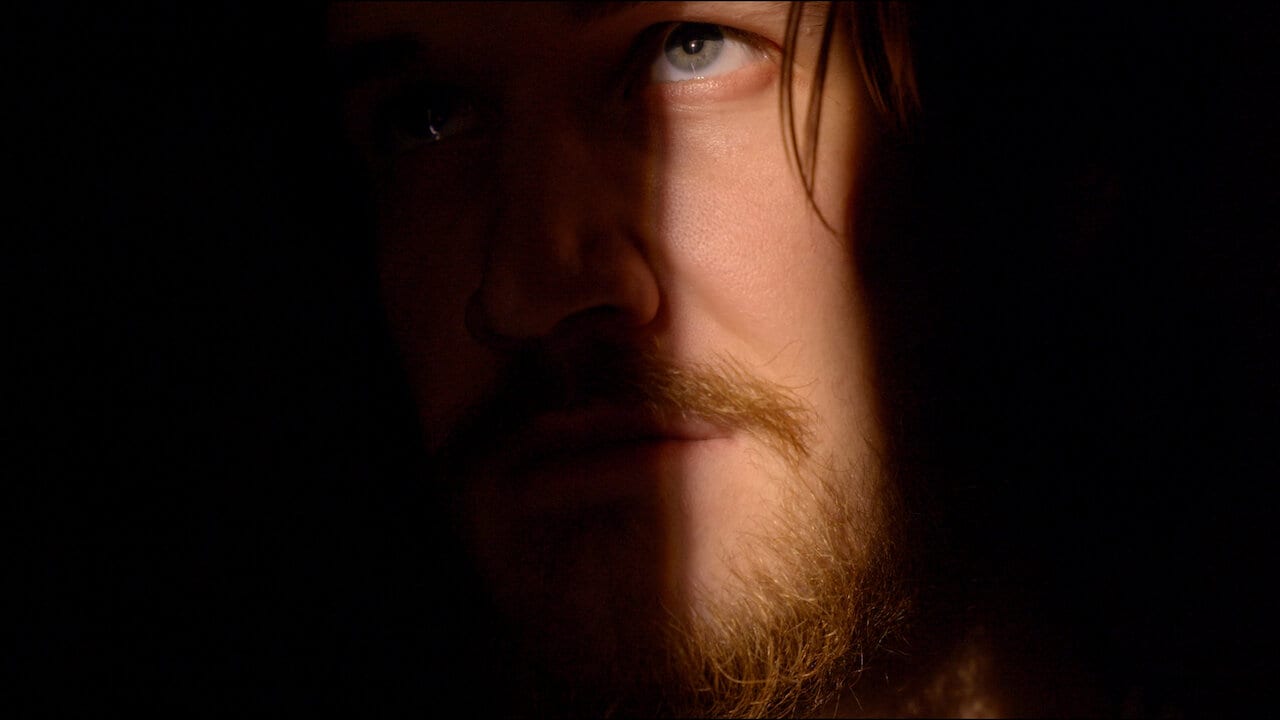 In this special, Bo sings songs and performs the stand-up from a room in his house that he is unable to leave due to the pandemic. While singing “healing the world with the comedy” and “getting up, sitting down” from his room, he feels impulsive to start filing the special without any outer help. He also FaceTime his mother to perform a song. While singing, “That Is How the World Works”, he tried to explain to the children that how this cruel world work, where he pointed that the politicians and police are serving only to protect the elite class.

As he himself is a social brand consultant, he talks about some of their strategies and product descriptions and then sings a song about the Instagram feed of white women. When he starts his stand-up special, Bo taunted that anybody can stop expressing their opinions on every topic as it is not required at all, and he also performs a reaction video to a short song about interns, but he starts reacting to the loop of himself while recording that reaction video. He even sings about sexting while talking about how funny it can be when he is alone in the house.

He also talks to the camera about his 30th birthday, which he has set as on aim to complete this special and sings even about that. He also urges and advises his suicidal viewers not to kill them, even though he himself wishes not to exist for the next 1.5 years. In between, then Bo asks his viewers, do they like the content. As he is also a Twitch streamer, he lives streams a game of himself crying in the room. Then, he picks his guitar and sings about the pandemic. He is performing in front of the imaginary audience, instructing them to get up.

He also shared his experience and all the updates about the time that he has invested while working on Inside. In the end, finally, he sings an ending about the stand-up special and his lockdown. He then opens the door and left outside, and again gets locked in his house. Then, the special will end while showing him watching the footage of his skit on the projector still locked in that single room in his house. We have shared a complete synopsis of this stand-up special, and it will be more entertaining once you watch this.