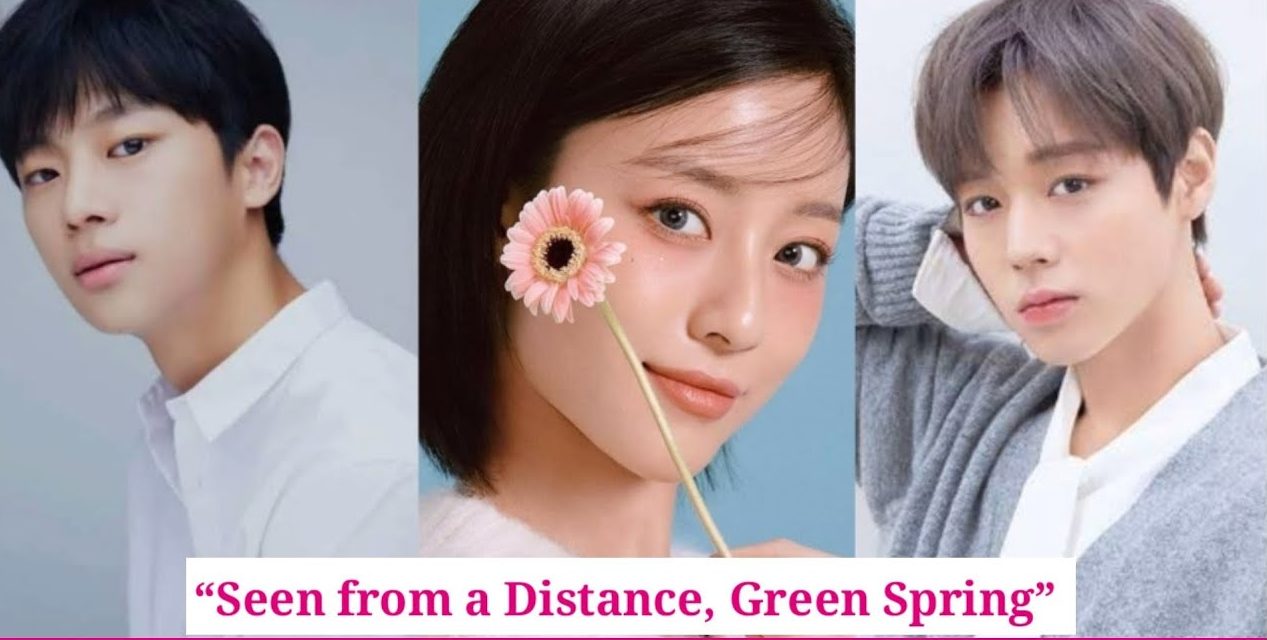 Blue Spring From A Distance or 멀리서 보면 푸른 봄 in its native language is an upcoming South Korean Television Series from the channel KBS2. It is also known as At a Distance, Spring is Green. It has been The kdrama is a coming of age drama where the characters who are in their 20’s battle complicated relationships, college life and enjoy their youth. The Television Series covers the genres of Friendship, Romance, Life, College, and Youth.

Yeo Joon, the handsome male lead, seems to have everything that everyone wants, but Yeo Joon is pretty lonely under the charming physique. He wants to make a true friend, but most people want to be his friend just because he is rich. One day Yeo Joon was assigned to a project with his sunbaemin Nam Soo Hyun. Nam Soo Hyun is a top student, he mostly gets A in his tests. Nam Soo Hyun doesn’t like to do anything with rich kids, but he and Yeo Joon start forming a brotherly bond. Even though things had a rocky start, they eventually became good friends. But their friendship comes to test when a girl Kim So Bin enters the scene. Kim So Bin is a third-year college student, she is quite hardworking and has gone through a lot of struggles herself. Now with the entry of Kim So Bin will Nam Soo Hyun’s and Yeo Joon’s friendship stay? 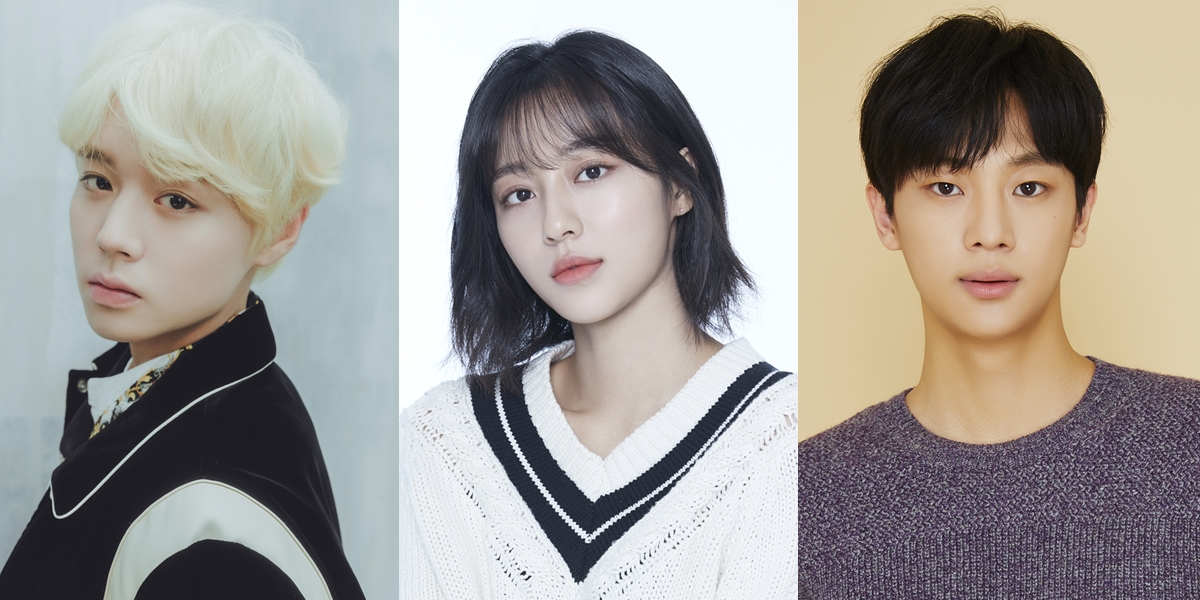 The role of the handsome and rich character of Yeo Joon is played by Park Jihoon. Park Jihoon had risen to fame for participating in the survival reality show, Produce 101. After Produce 101, he had debuted with the famous boy band ‘Wanna One’, with ‘Wanna One’, he became very successful and released many chart-topping albums and releases. Before ‘Wanna One’s disbandment, he returned to his acting career with the drama ‘Flower Crew: Joseon Marriage Agency’. Before participating in Produce 101, he was a child actor, appearing on various musicals and television shows. And now, he is a soloist under Maroo Entertainment and is a successful actor.

The role of the A-List student is played by Bae In Hyuk. Baek In Hyuk is currently signed under the actor agency Fides Spatium and had made his debut in 2019 in the short web movie ‘Love Buzz’. He has even appeared in two music videos. Baek In Hyuk has acted in dramas like ‘My Roommate Is Gumiho’ where he plays the main role of Gye Sun Woo, Triple Fling in Season 2, where he played the role of Shin Jeong Woo.

When And Where To Watch?

The drama is scheduled to start airing on June 14, 2021, and continue to premiere till July 20, 2021, every Monday and Tuesday at 21:30 KST. It is set to air twelve episodes for about 60 minutes or more in each episode. Viewers can watch the drama on KBS2 and Viki.