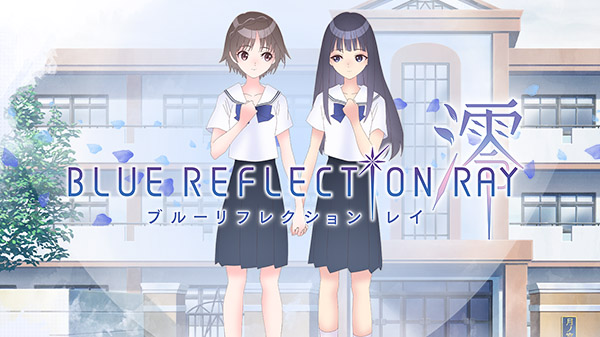 Blue Reflection is a video game that Gust has created. It includes role playing and can be played via PlayStation 4, PlayStation Vita, and Microsoft Windows. On the 12th of February, in 2021, it was decided that an Anime television and web series adaptation of ‘Blue Reflection’ will be made.

Directed by Risako Yoshida and produced by J.C. Staff, the Anime series will be named ‘Blue Reflection Ray.’ ‘Blue Reflection Ray’ season one is scheduled to be released on the 10th of April, 2021. Script written by the great Akiko Waba, the television and web series will be broadcasted on MBS, TBS, BS – TBS, and on various online platforms. The opening theme song is called ‘DiViNE,’ and the ending theme song is called ‘Seishin.’ These songs will be performed by EXiNA and ACCAMER, respectively.

Also Read: All The Games That Are Releasing This Week On PlayStation 4, Xbox One, Nintendo Switch, And PC

What is the main plot of ‘Blue Reflection Ray’?

Not much is known about the plot of the first season of ‘Blue Reflection Ray.’ The game, on the other hand, had an exciting setting and story. The player plays as a ballet dancing performer named Hinako Shirai. Presently, due to a knee injury, she is unable to move and dance. Alas! She is soon blessed with supernatural and magical powers that help her fight in battles and move gracefully. The game also helps the player witness Hinako’s everyday routine. She is seen going to her class and spend time with her friends. Later, she visits a different universe where she fights various beasts and monsters. By becoming dear companions with the people in her school over time, Hinako can utilize their support and strength during these fights.

Let us analyze the official trailer of ‘Blue Reflection Ray,’ which can be viewed above. The trailer shows how a few characters from the ‘Blue Reflection Ray’ Anime series have completely transformed and changed into Reflectors. The viewers also notice how a pretty, blue ring suddenly appears on the screen and helps Hiori transform into a girl who possesses magical powers. Through these magical powers, Hiori and her friends go on missions to a different, unknown world where they fight evil. 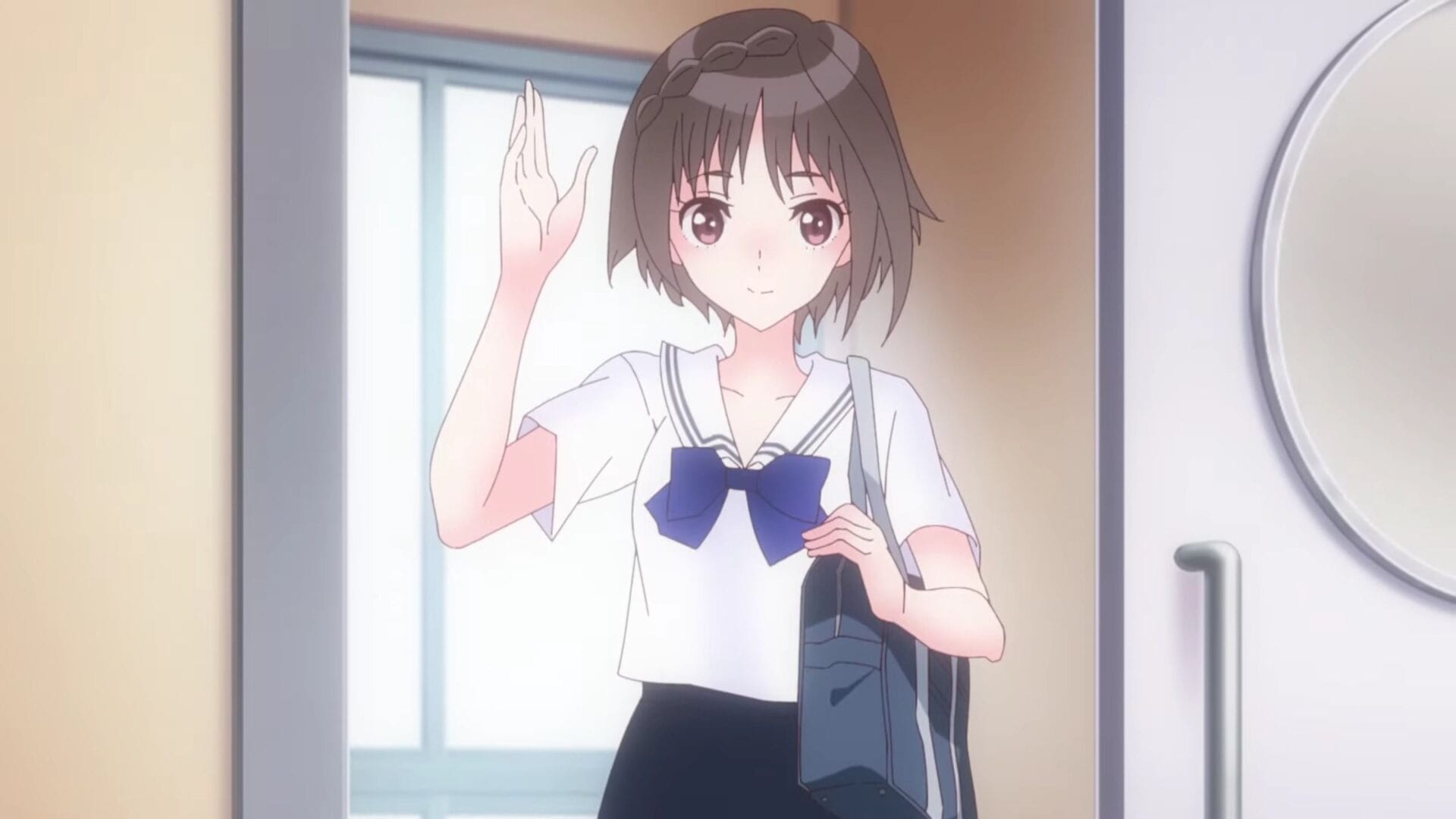 A Scene From The Official Trailer Of ‘Blue Reflection Ray’ Season 1, C[J.C. Staff]

Let us get to know the cast and the characters of ‘Blue Reflection Ray.’ The entire Anime television and web series revolving around the lives of four school girls. These girls acquire magical powers to defeat the evil that lurks around in the other universe. Ruka Hanari is the main character of ‘Blue Reflection Ray.’ She is an anxious girl who is extremely introverted. Being really shy, she is unable to make friends with others. She is voiced by Chisuga Haruka. Then comes Hiori Hirahara, who is also the main character of the series. She is a happy girl who is extremely optimistic. Hiori, being extremely helpful, is not able to leave people by themselves when they are in trouble. Manaka Iwami voices her character. The two main characters act as a contrast and perfectly balance each other out. The supporting characters include Miyako Shirakaba, who is voiced by Hitomi Oowada, and lastly, Momo Tanabe, who Yuka Takakura voices. 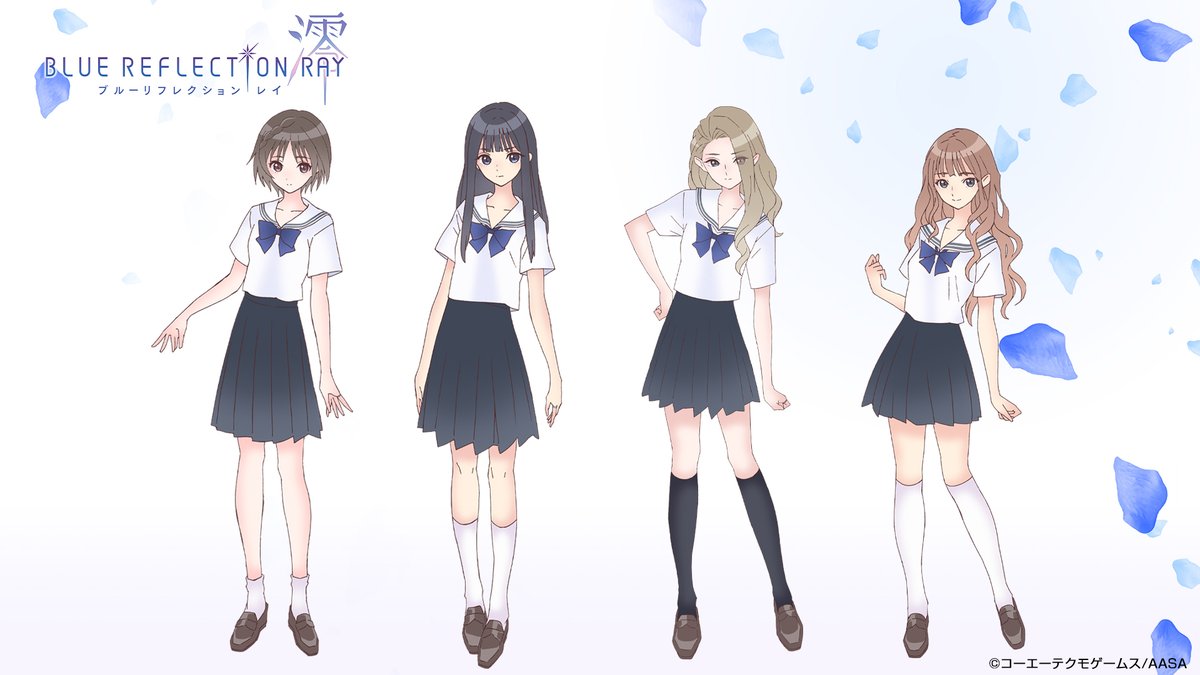 Blue Reflection Ray Release Date, and where can you watch it?

You can watch this Anime television and web series on online platforms like Funimation once it gets premiered. Do check on our website from time to time as we will keep updating it with the latest information on ‘Blue Reflection Ray.’

Also, Read That Time I Got Reincarnated As A Slime Season 2 Part 2 Update