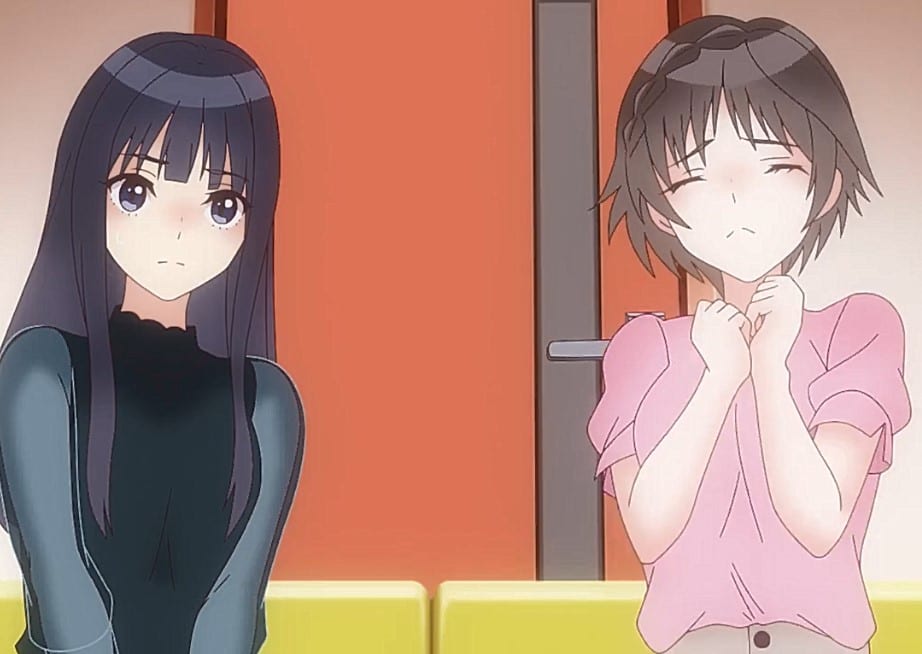 The Reflector girls have recently saved another student from the evil Reflectors. The next day, Hiori finds that her account is blocked. Nina told her to stop slacking since she was busy using the cellphone. She also told her about her blade that is broken, and it doesn’t mean she has to sleep and relax the whole day. Nina also reminds Hiori about what the Big Sister has told them. She receives a message from the other girls in a group chat. The other girls also received the message, and they got excited that it is Princess Yuki.

They talked about their studies, and Yuki reveals that she found another person who needed her spell. The next day the girls prepare a delicious meal as they talked about school stuff and about Princess Yuki. Ruka asks Momo if she will be staying in the dorm. Momo replies that she has some stuff that she has got to do at home, and she can’t leave her grams all alone. Ruka reminds her that she told them that her grams have passed away. Momo replies that she feels her presence when she is at home.

Miyako arrived and told the girls that she wants to talk with them about the Reflectors. They head to a private room, and Miyako can’t believe that they mistook her for a ghost since she appeared like one. Ruka comments that everyone would have been scared if they saw the way Miyako arrives. Momo and Hiori told her that they don’t have to push themself and they have to rest. Miyako replies that she is fine and she wants to talk about something. She took out her smartphone and showed them a new app she found.

Miyako told the that it is an interesting app called HOKAGO. Momo saw some love symbol on the app and asks if that is one of those are skeevy apps. Miyako told her it is not about that and reveals that they can use it after school. She comments that she has realized something after watching the videos the Momo shot. She reveals that the app will be helpful for the girls, and only high school girls can register for this app. Ruka reveals that she has heard about this app from the other girls.

She asks how the app will help the Reflectors. Miyako reveals that there is a chat group that caught her eye. She showed the chat group known as Princess Yuki’s Magical Room. Momo comments that she must not be showing them something that their eyes don’t want to see. Miyako told her to stop and listen to her. Miyako told the girls that Princess Yuki would meet with people who want advice, and she’ll post about it in the chat. Yuki is capable of solving any problems easily. 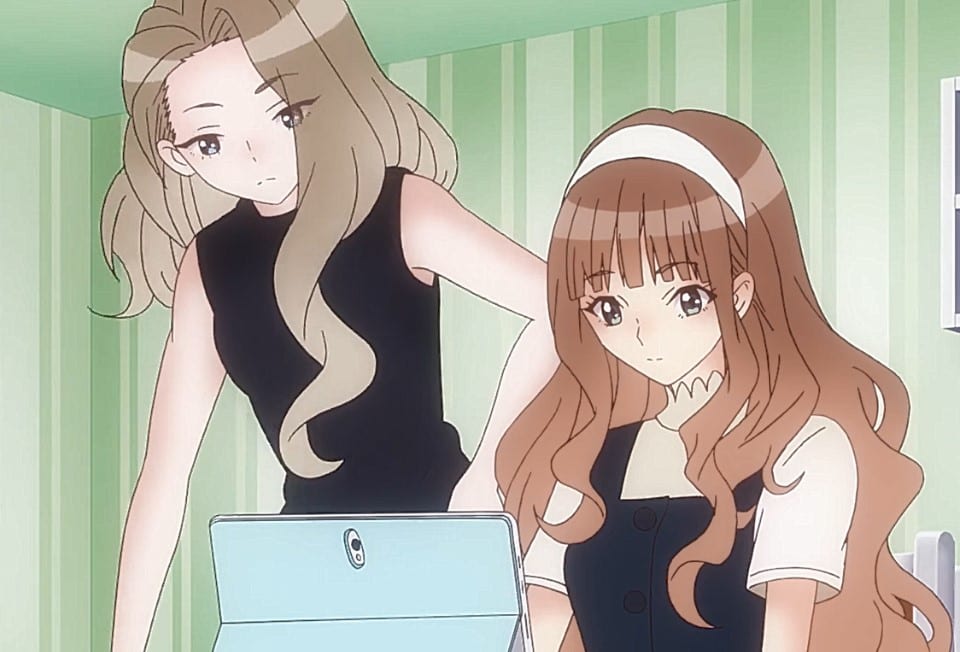 Miyako reveals that Princess Yuki casts a spell on whoever needs their problems solved. Whenever she casts this spell on someone, the person’s problems or painful pasts completely disappear. Momo is not convinced, and Ruka and Hiori are interested in Princess Yuki’s Magical Room. Miyako tries to convince Momo, who thinks that there are no such things. She reminds them of the Reflectors who tried to take away her emotions. Hiori realizes that Niina’s emotions was also take away.

Ruka wonders if Princess Yuki is a reflector. Miyako showed them problems that Princes Yuki has solved so far. Momo realizes that if the problems are no solved, everyone’s feelings may go berserk. Miyako comments that if Yuki is removing their Fragments and calling that casting a spell, that would mean Yuki has met with a lot of girls and stolen their feelings. Hiori thinks that they must meet with Yuki, and Miyako suggests that they can meet with someone who met with Yuki.

Ruka and Hiori head out to meet with different girls while Momo and Miyako investigate online. Ruka met with girls who told her that Princess Yuka is popular and is solving everyone’s problems. Miyako chat with Princess Yuki and the other girls realizes Yuki is in trouble. The trio head there to save Yuki from an evil Reflector who is after her. Miyako’s phone call saved Yuki from troubles, and they began communicating every day.