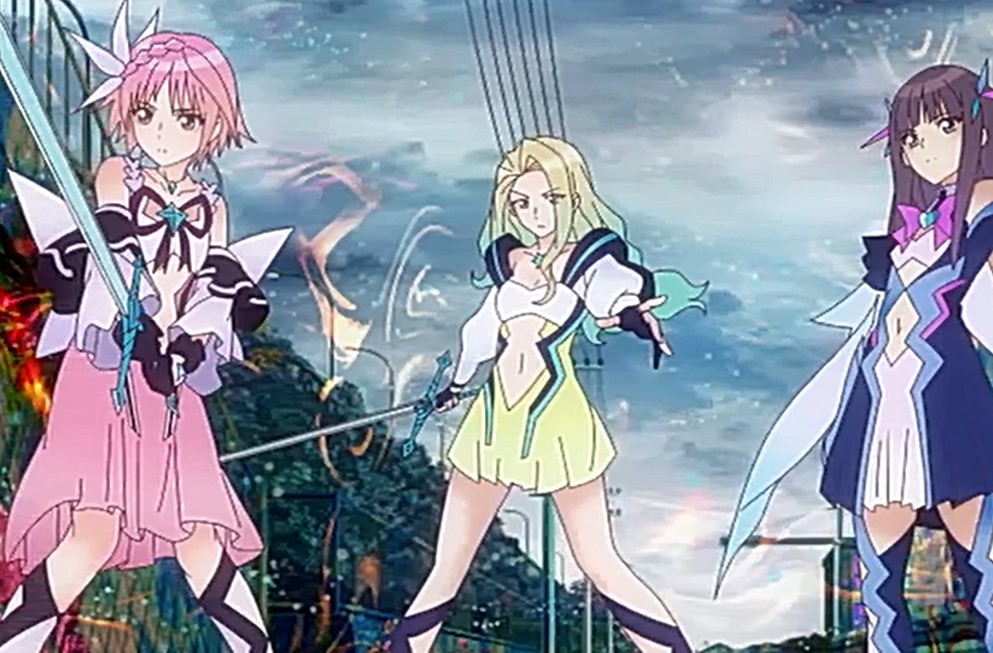 She picks up the call, and Hiori told her that there is a new Reflector candidate. She heads to the dorm and finds that it is Miyako who wants to be a Reflector. Miyako reveals that she just wants to help to find out the truth. She also told the trio that she wants to become their friends. Hiori told Ruka that it’s sound weird, and Rukasks her if she called here without giving it any thought. Miyako told them to give her a chance to finish talking. The Reflector asks her why she wants to help them.

Miyako reveals that she has made a choice, and she will not live from her mother’s acknowledgment. She reveals that she has decided to live for herself and to make her own choices. Miyako also explains that Hiori and Ruka have changed her, and she can make a decision. She decided to move forward without looking away from what is happening. The Reflector comments that they understand how she feels. Miyako told them that she would be staying at the dorm, and she has told her parents about everything.

The trio was surprised since they thought she is running away from home. But they are glad that her parents are aware of her doings. Miyako told them that she would move in when her moving application form is approved.  But She will be staying with the girls waiting for her form to be approved. The girls accepted that, but they are surprised that all her language is already here and wonders who helped to bring it here. The girls help Miyao to pack her stuff and prepare her room.

Ruka and Hiori realize that they have something that they want to ask Miyako. Miyako told them to feel free and asks. Hiori asks her about fighting and the mysterious beam that comes out at the end of the last battle. The Reflector reveals that it was the two of them resonating who caused the beam. Hiori and Ruka ask what resonating are, and the Reflector comments that the Reflectors can unleash something even more powerful when their feelings resonate with each other. 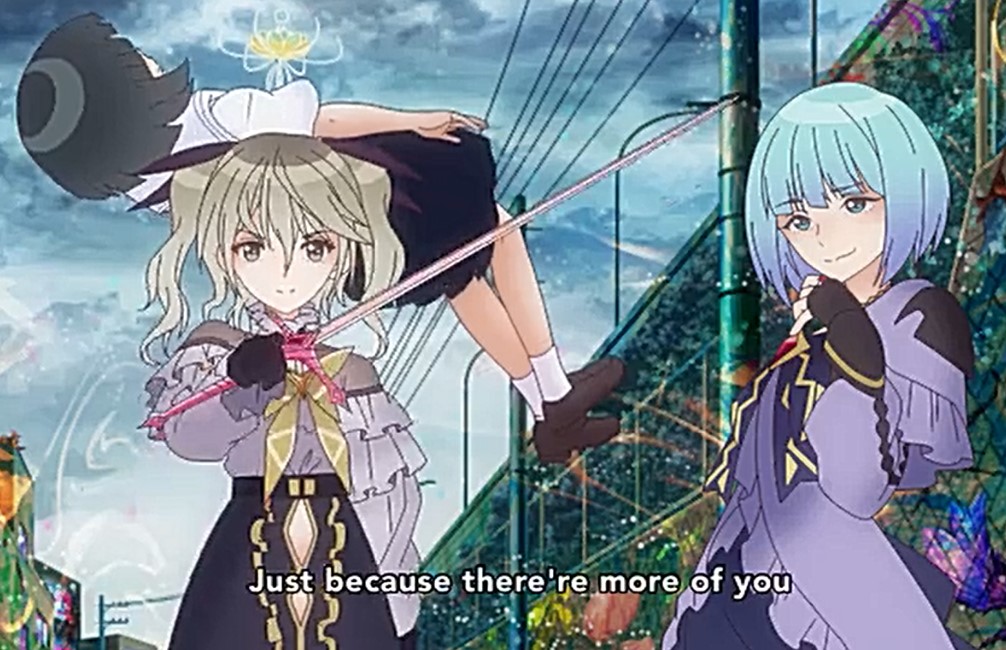 Hiori realizes that it happened during the battle, and that was the first time Ruka got her ring and unleashed her powers. The drop boxes and the Reflector scold them that their resonating was just a fluke. She realizes that the two were messing up during the battle, and they give her hard work, but they won the battle. The two evil Reflectors escaped, but they will come back for a rematch. That was the day when the trues powers of the Reflectors was unleashed. Later Hiori and Ruka went to send off the Reflector.

When they are outside, they ask about Miyako. The Reflector reveals the two of them protected Miyako’s feelings. But they can’t pretend it didn’t happen. Ruka takes out her ring and comments that if they are going to help people, she wants to do it properly next time. She asks the Reflector to teach her how to fight. The Reflector told them that she would give them an answer after thinking about it.

The next day the girls’ ring started blinking, and they realize that someone is in danger. They teleport to another world and find that the two evil Reflector has kidnaped Niina Yamada. The trio wears their ring and clashes with the Evil Reflector to save Niina. The Duo got defeated and vanished and told the trio that they will be back. Ninna got saved, and her life got restored.