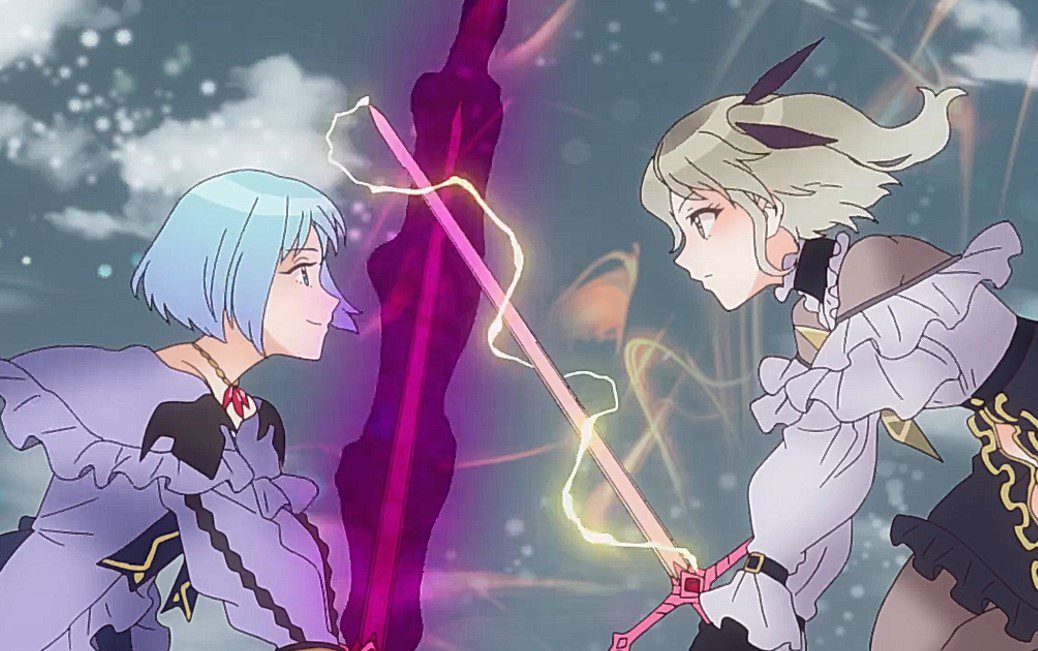 Niina decided to stop Utta and allow the two to run away. Hiori is recovering from the floor. Utta is glad that they will settle their scores since Niina is their former member. She wasn’t Niina to hurt her more, and it would help her to level up. Miyako is comforting Kano in the next room since she can’t stand to see people fighting. They realized that they were on their way to save Shino, but Utta arrived and ruined the party, and the trip got delayed since they had to deal with Utta. Utta falls on her knees and wonders why she can’t feel Niina’s rage or hatred from this pain.

Niina replies that she must have forgotten about that, and the only thing she feels is the desire to face off with Utta’s soul. Utta gets furious and reminds her that she stole all the Fragments. Niina begins to dominate Utta, who wants Niina to fight with rage. Miyako arrives after hearing what Utta said about loneliness, pain, grief, and love. She used a frying pan to hit Utta’s head and sent her to sleep. Niina comments that it is Dorm’s rule since Utta was making noise.

Niina asks Utta why she used a frying pan, and Miyako replies that she wanted to use Nuka pot and it would have been a bad idea. Mio and Momo join them and embrace Kano. Niina waked up Hiori, who noticed that her ring was no longer possessed with evil powers. The girls realize that they can change feelings, and Shino is like that because of unchanged feelings. The country is now at peace, and the girls decided to help Shino to solve her chase. They head out, and only Miyako has to remain since she posses no powers of the Reflector. 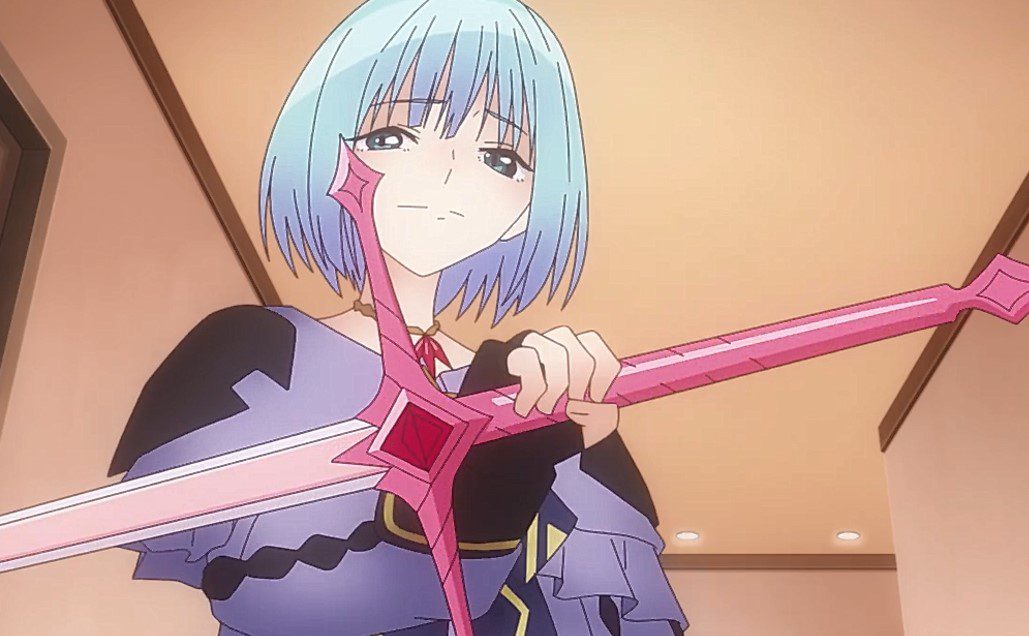 When they are about to depart, Miyako calls them, and Hiori picks up the call. Miyako reveals that she is jealous since she wants to fight alongside them and help to save the Common. The girls wonder if she will be okay alone with Utta, and she tells them not to worry since the frying pan will get the job done if Utta tries a funny business. Miyako wished them well and told them to be safe. The girls perform the ritual of the girls who live in a world of lies to set off to the Common.

They transform into their fighting outfit of the Reflectors. Later they all got teleported to the Common world that got destroyed. The girls notice that Common world is in ruins. They saw the guardians of Common fall to sleep after trying to protect the Common. Hiori saw Yuzu and Lime floating, and they heard their consciousness saying that they failed to protect the Common. They met with Ryoka, who had orders to destroy everything from Shino. Mio faces Shino on a one-on-one. 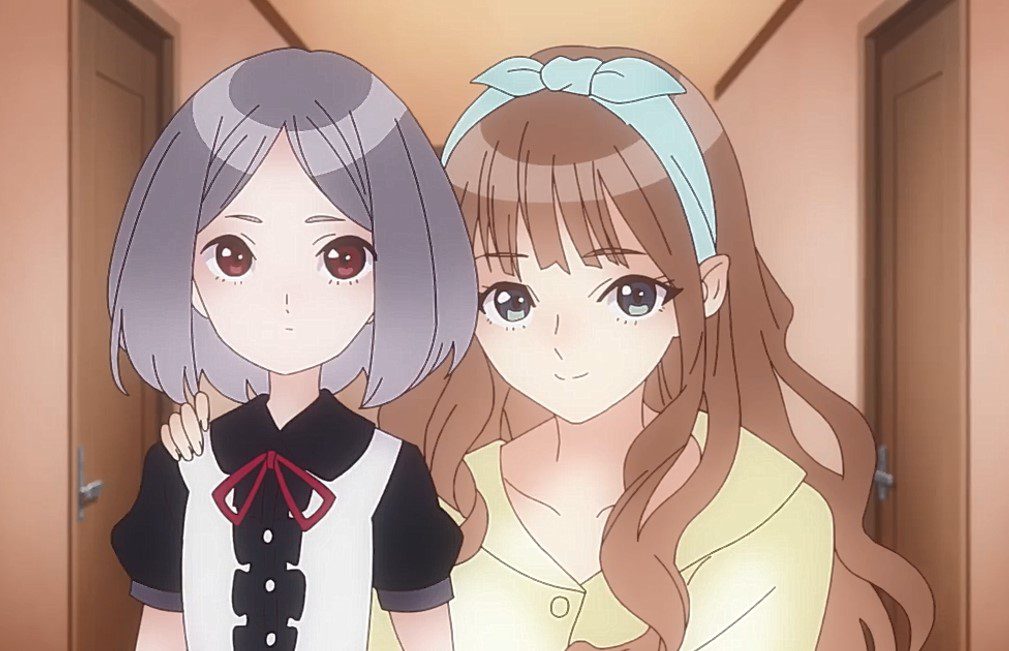