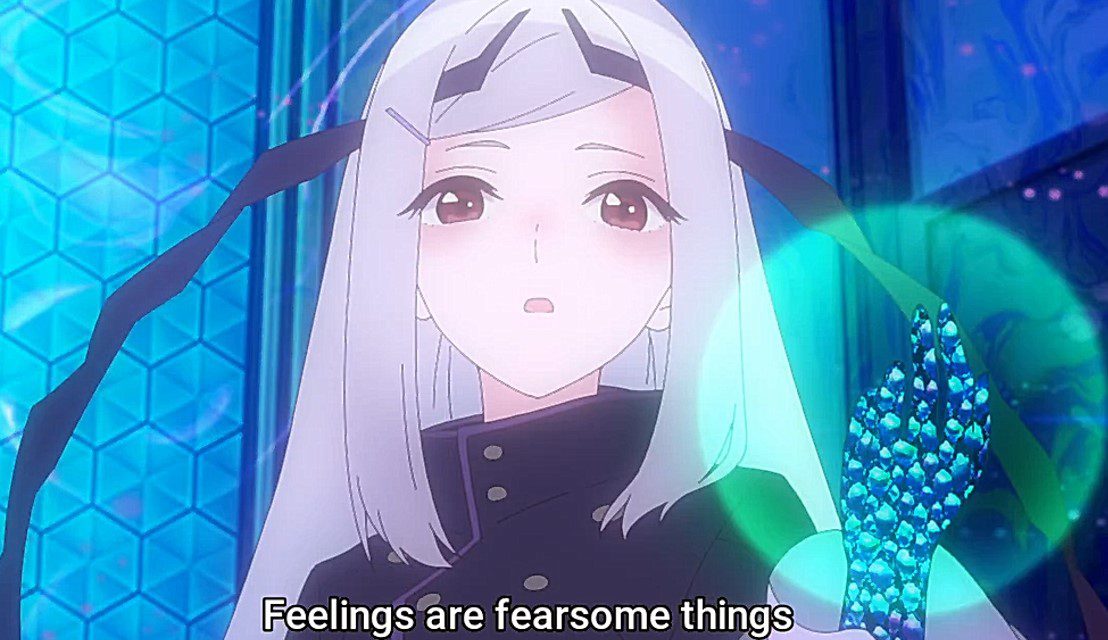 Momo is also out of the hospital, and Ryoka is glad that Hiori brought a clue. They take Ruka to her room since she has lost energy trying to help the girl. Miyoka asks Momo and Niina what is happening. Everyone is surprised when they hear that the girl is Shino’s fragment. They discovered that the girl got cast away after Shino traveled to the Common, and she was left alone in this world. The girl is the embodiment of Shino’s feelings. Miyoka asks Mio to explain, and Mio replies that this world has combined with the Common.

Humans have lost their feelings, and they are becoming emptier. But some of those feelings take physical form. Hiori wonders what this girl is, and Mio reveals that she is not a human. The girl is Shino’s memories, hatred, rage, and sadness that have taken on a physical form. Miyoka asks Hiori if she has seen Shino’s past and asks her to tell them. On the other side, Shino appears in another world where they treat her like a queen and tell them she comes from the future. Shino adds that she is here to destroy the weak.

The lady talking to Shino asked her to be precise. Shino replies that the future has been destroyed by the weak and hypocrites who sympathize with them. She decided that they had to fix the present to change the future. The lady comments that it is a brilliant idea, and Shino replies that she is voicing what humanity has suppressed deep in their hearts. The citizens are watching this on a live big-screen, but they are busy with their daily routine, thinking that Shino is speaking for its sake. 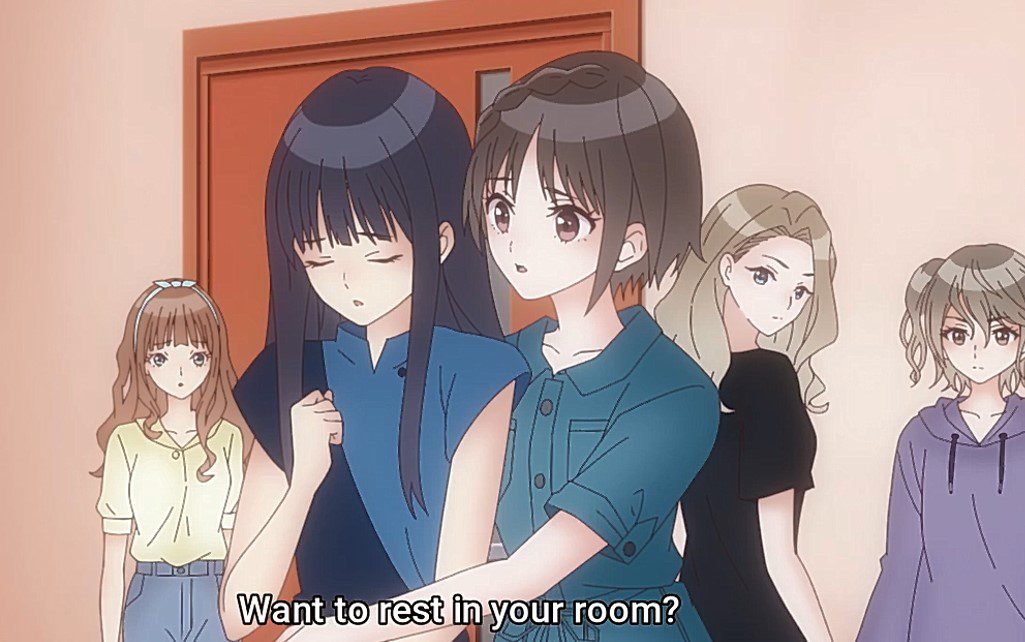 Shino reminds the citizens that it is not a mere idea and it is the truth. In the evening, they escort Shino to her home, and the lady with her thinks that she did a fantastic job today. The lady told her that she would have her sit on the next lecture since she was tired. A lady named Kano supports that idea, and she is Shino’s twin sister. The lady asks Kano to tell her name. Kano replies that she is Mizusaki Kno. She stopped the car and spanked Kano, reminding her that she was Shino.

The two will be carrying the same act every day using the same name, and if they reveal the truth to the public, they will get punished. The lady reminds Shino that she gave Kano that name to tell the difference, but they are all Shino in public, and it is a secret. Kano accepts that she is Shino in front of the public. They practice the lines of the week must be sacrificed for the sake of the future. Later the Reflector girls find the truth and decided to help Kano, who says Shino is lonely.

Blue Reflection Ray Episode 23 will be released on Saturday, 18 September, at 2:30 AM. The next episode of Blue Reflection Ray will be the last one of this season and will air online on Friday. Look at the official Blue: Reflection-Ray recent updates below. 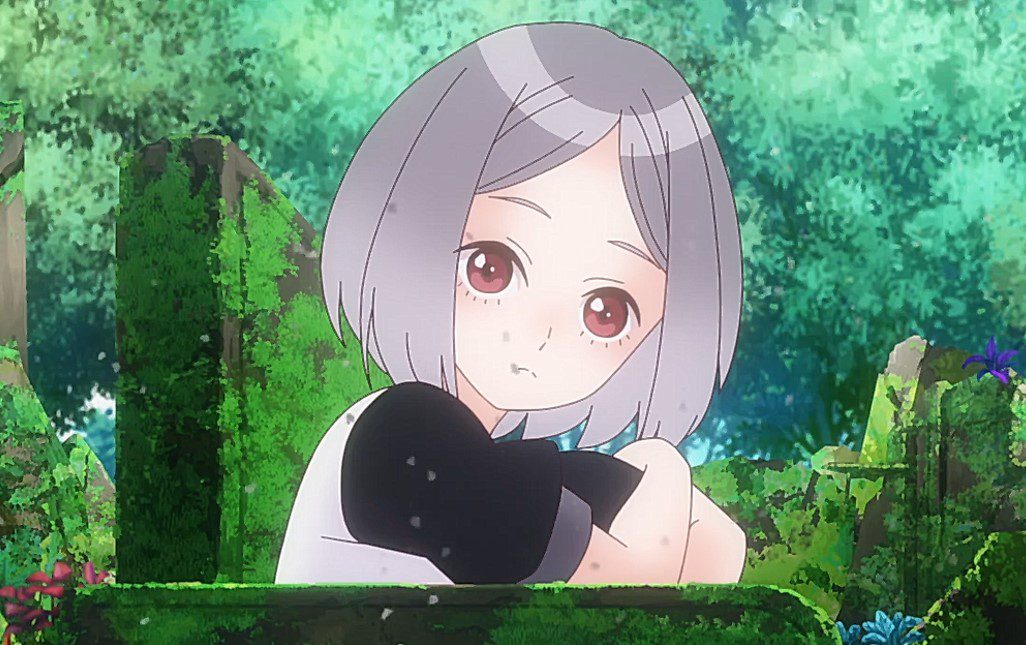