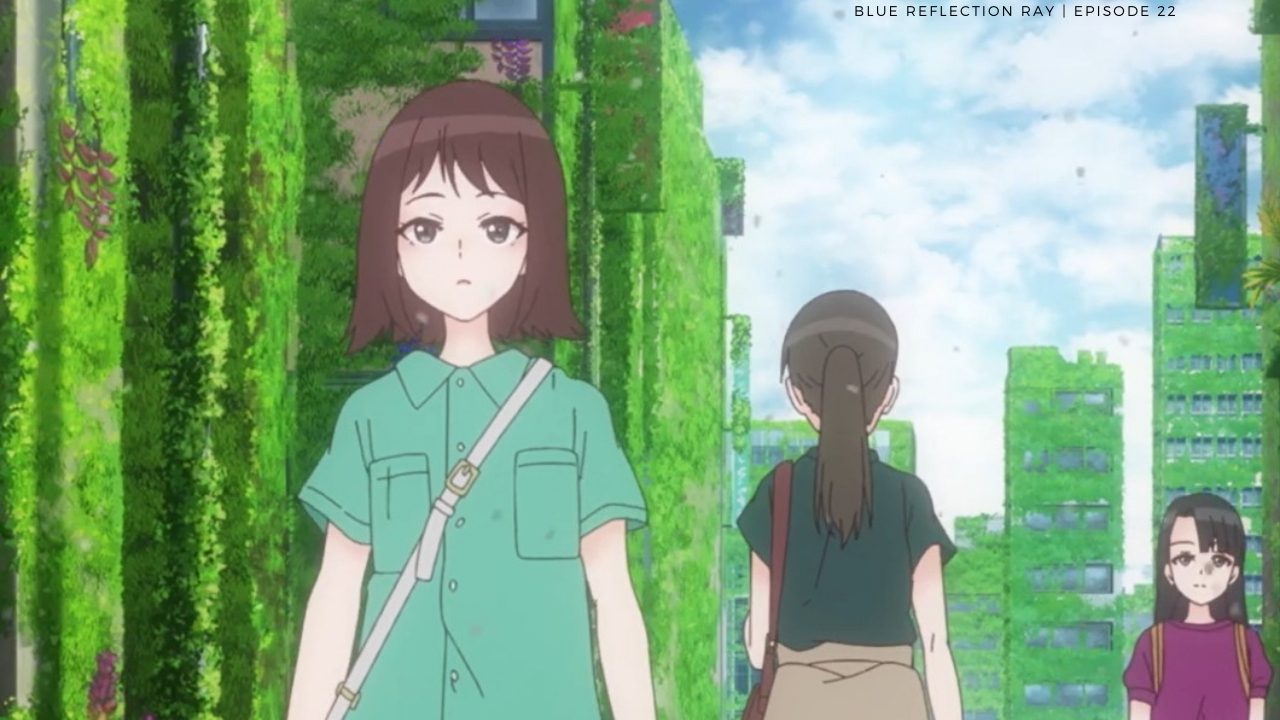 The final battle of the Reflectors begins with Blue Reflection Ray Episode 22 with Shino’s disappearance to the Common. The episode will release this week. From the recent development of Blue Reflection Ray, Shino punished the reflectors and head to the Common. The earth changes its appearance, and everything becomes green. Ruka went to the shop and find that the people inside the shop has been possessed by something. They even gave her more than she has given to them. Ruka wonders what is going on in their minds. She told the lady that she had given her too much, and the lady replies, hello.

Feelings grew weak, and people were repeating the most mundane lives daily. Hiori enjoys playing with her teddy bear. Ruka confronts her and apologizes for keeping her waiting. Hiori asks if she managed to find someone to talk to, and they realize their world is heading towards destruction. Niina and Miyako help each other remove the grass growing daily in front of the door. The two argue on how they have to cut the grass. Niina comments that she enjoys messing with Miyako since Miyako is always angry, which gets her in a mood. Miyako looks at her ring and realizes that the ring has saved them in many incidents.

She recalls the time they talked about a prototype of Blue Reflection. Miyako realizes that she can’t transform, but Blue Reflection, but her feelings keep on protecting her. Ruka and Hiori arrive with some groceries. They headed inside the house and talked about the Common that is spreading. Ruka analyzes the route to the Common, and Niina realizes that Shino Mizusaki caused everything.

Niina realizes that Shino is having a blast in the Common. Hiori reveals that Shino told her that feelings were unnecessary. If they don’t get to the Common immediately and stop Shino, everyone’s feelings will disappear. Ruka adds that the only ones who can do that are them since they have the rings. Hiori asks Ruka about Ryoka, and Ruka replies that Ryoka is at the hospital with Amiru and she has been on her side this whole time. Niina realizes that they have to put their faith in Ryoka and Miyako asks about Hiori’s sister. Miyako wonders if Hiori’s sister can help them during the fight.

Niina gets furious that Miyako is doubting Mio. Miyako admits it and replies that Mio has been bringing nothing but trouble for them. They have been suffering because of her. Miyako adds that Niina knows that answer and what Mio has caused to this world, and there is no need for them to argue about Mio. Niina realizes that she admired Mio even though Mio has been a headache. Miyako reveals that they can’t trust Mio that easily. Ruka and Hiori are speechless and wonder who they should support between Niina and Miyako. Mio arrives, and the girls realize that she heard everything.

Mio apologizes that she is late, and Hiori tries to clarify what is happening. But Mio reminds the girls that they can be suspicious of her after everything that has occurred. She told the girls to listen to her since this is important. For the Reflectors to go to the Common, they have to resonate will all the feelings gathered from those girls. The Fragment lies within the dimension that Shino created. Mio decided that she will talk with Hiori. Later Momo waked up and decided to join the girls.

Blue Reflection Ray Episode 22 will be released on Saturday, 11 September, at 2:30 AM. You can access the remaining episodes online on Friday by visiting the official platforms. Look at the official Blue: Reflection-Ray recent news below.

You can watch Blue Reflection Ray Episode 22 online on Animelab and Funimation. Blue Reflection Ray will be available on the official sites. The next updates of Blue: Reflection-Ray will air every week with English subtitles. The anime will be concluding in a few weeks. 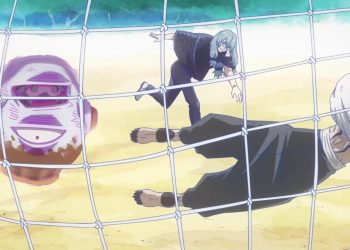 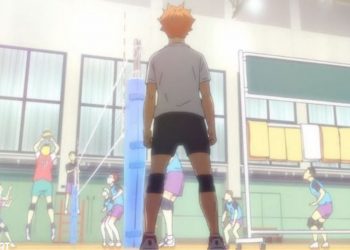 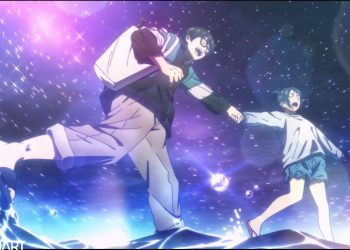 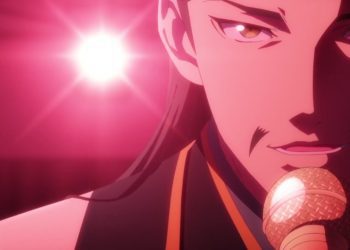 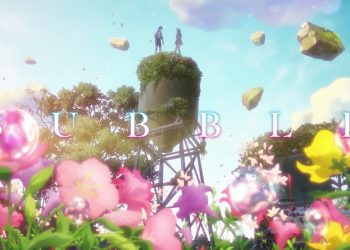 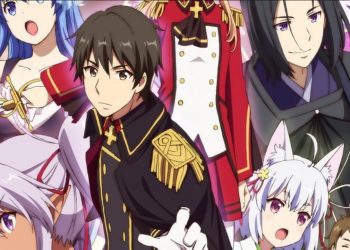 How Many Episodes Will How a Realist Hero Rebuilt The Kingdom Part 2 Have?