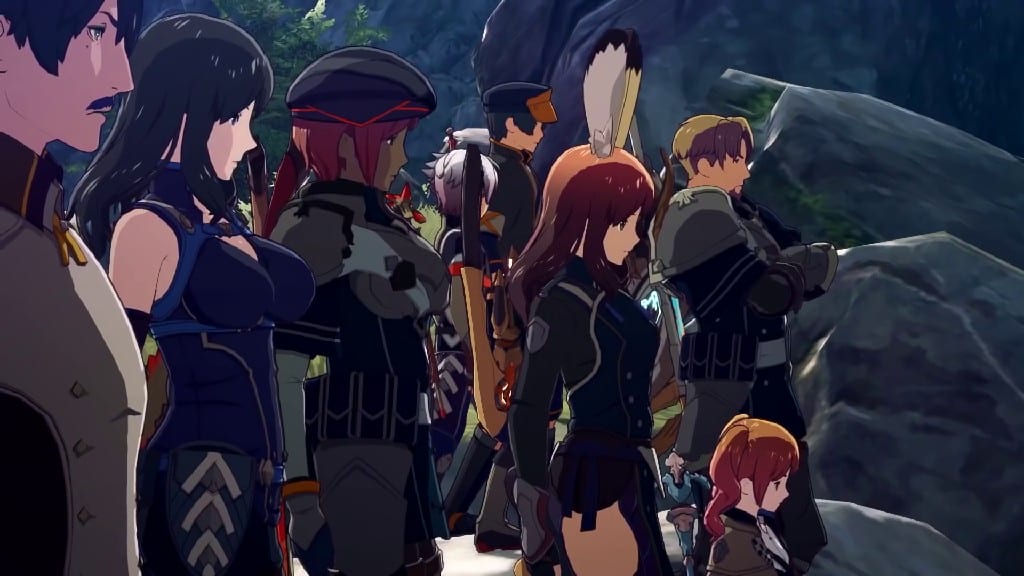 The MMORPG is quite a huge market and the year 2021 was supposed to mark the arrival of a new player in the market. We are talking about Blue Protocol from Bandai Namco. The game in fact teased quite a beautiful word to explore through its first trailer. There is an intricate multiplayer system teased which allows us as the players to enjoy the game with our friends. The game is surely embracing the multiplayer environment which is thriving for the past decade and continues to do so.

So, with that said, Blue Protocol might have done a lot of teasing but exact details are something that has kept the game in dark. Although a release for this year was planned, we have no new update yet. So here we are breaking down when we can expect the brand new MMORPG to arrive onto our gaming platforms. Not only in Japan but also internationally which has been the main aim of the creators since the very announcement of the game. So let’s begin.

Blue Protocol at the moment is aiming for a late 2021 release. Officially the exact release date is still in dark. For not only the American version but also for the Japanese version. Bandai Namco did say last year they aimed to release somewhere in 2021. Even the official website of Blue Protocol says the release date is 2021. But as of now, we are close to mid-2021 and the best we can expect is late 2021 now. 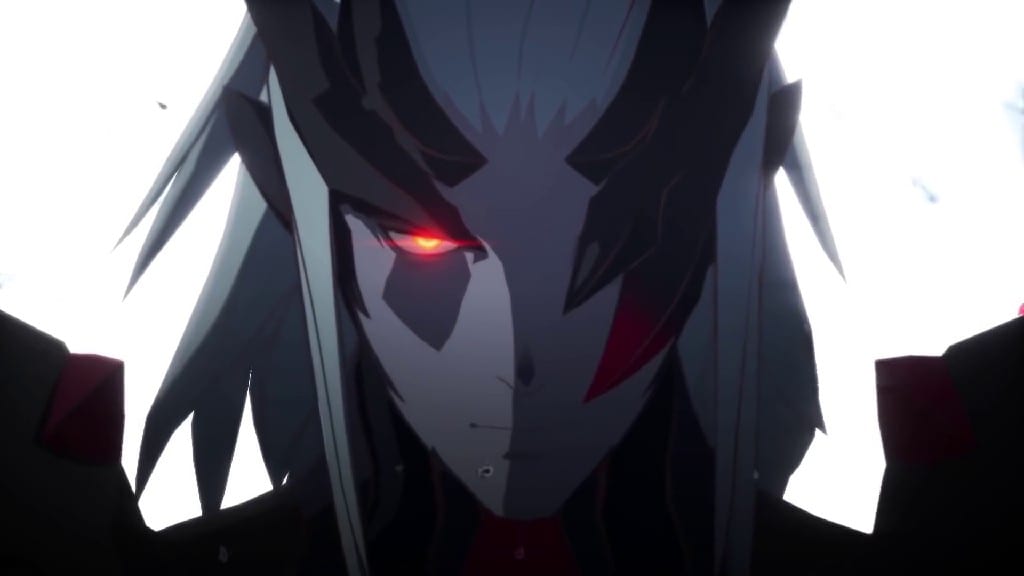 So if we are expecting the Japanese version of Blue Protocol to come somewhere too close towards the end of 2021. Then the American version might see the light of the day next year together in earlier 2022. There is expected to be a gap of six months between the Japanese version and the American version as in the International version. The trademark comes from North America and Europe, so it’s just a matter of time.

Blue Protocol upon its release to close this year is surely coming to PC users. But the same release date news is not a good one when it comes to consoles. There is a concern that the versions of consoles are still under construction. So a release date for Playstations and Xbox’s might see a bit of delay compared to the PC versions. Also note, if there are complications from the last year, there are chances Blue Protocol might delay to 2022 and internationally to 2023.

Blue Protocol – What Can We Expect From The Game?

So far from the trailer and the synopsis of Blue Protocol, the game aims to focus a lot on team play. Thus, embracing the multiplayer environment inside a  beautiful world that the creators have created. Plus the intricate characters to choose from. We see monsters and action sequences similar to the classic Bandai Namco games which have stayed quite relevant. Of course, there are also unique weapons as well, and towards the end what we see in an interesting and strong villain. A perfect antagonist who is supposed to give us chills. 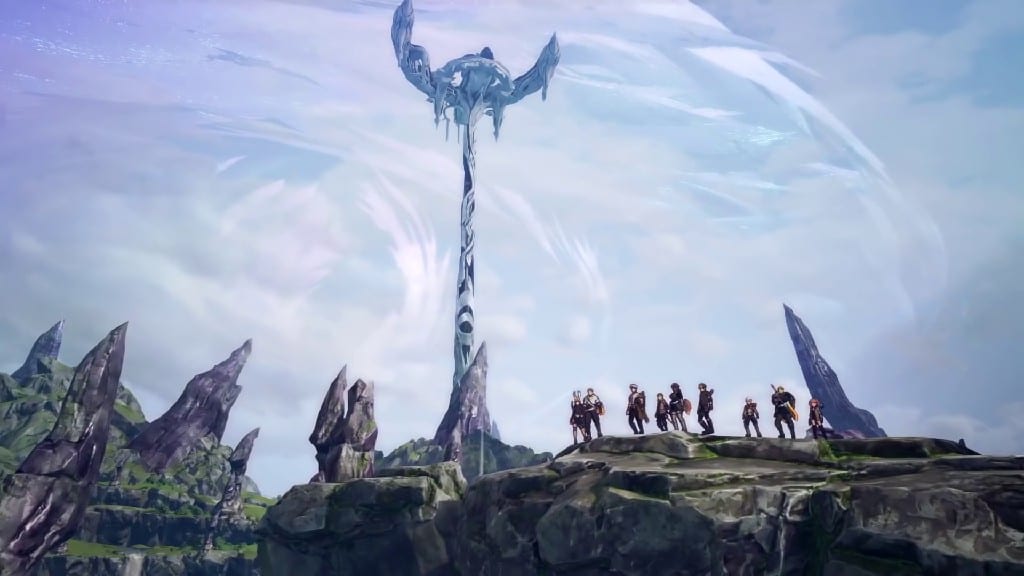 Blue Protocol will be a free-to-play game. The gameplay on the other hand is more of open-world gameplay reminding us of Final Fantasy games. You can explore and gather material that will come in handy for you to create your weapons and skills. Also, mini-games throughout the open world will be available to enjoy. With that, even though we have multiplayer systems, there is a lack of player vs player which the users don’t demand the game. 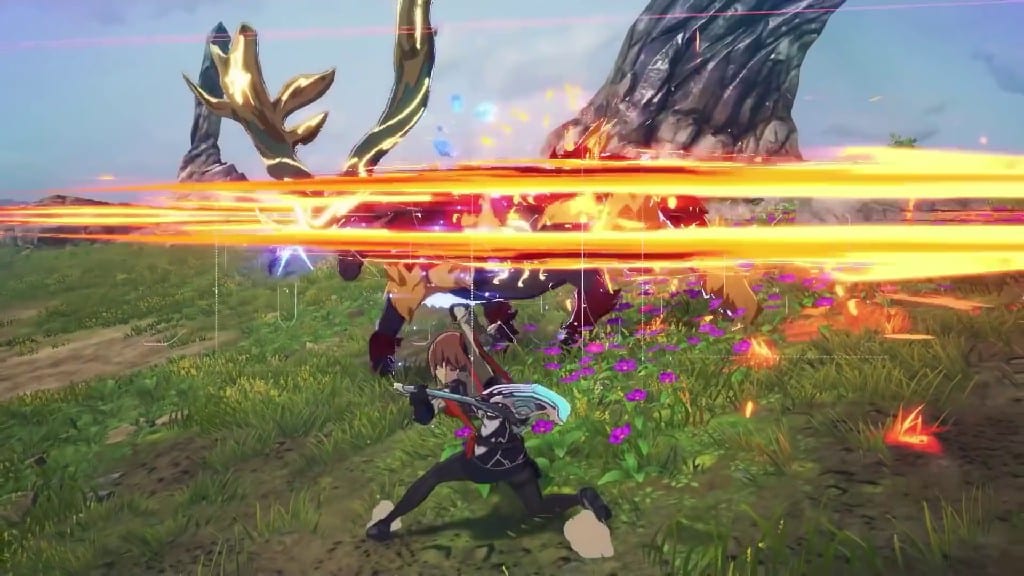 Talking about creating, the game aims to have an intricate character customization system where you can give the character an overall personality of yours. There will be deeper arenas and four different classes the players can choose from. The first Aegis Fighter with Sword and a shield. The second is the Twin Strike with duel axes, then there is the Blast Archer with a bow. Lastly, we have the Spell Caster with magic. We can also expect some additional classes to be there in the game much for customization. Talking bout action, we have a full combat system where you can use the mouse to aim. Furthermore features such as a dodge and parry will be a part two with more mechanics coming in.

Check Out The Official Trailer For Blue Protocol Below.

Also Read: Jujutsu Kaisen Phantom Parade RPG Free Game: What Is It About? 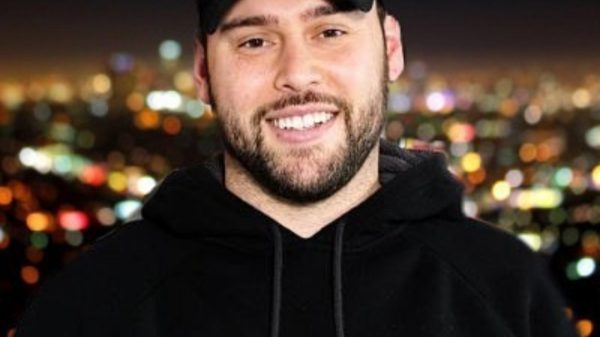 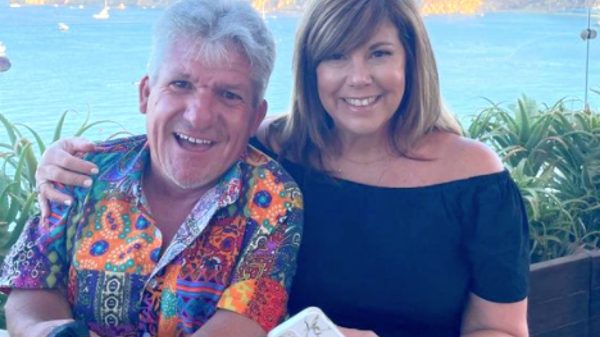