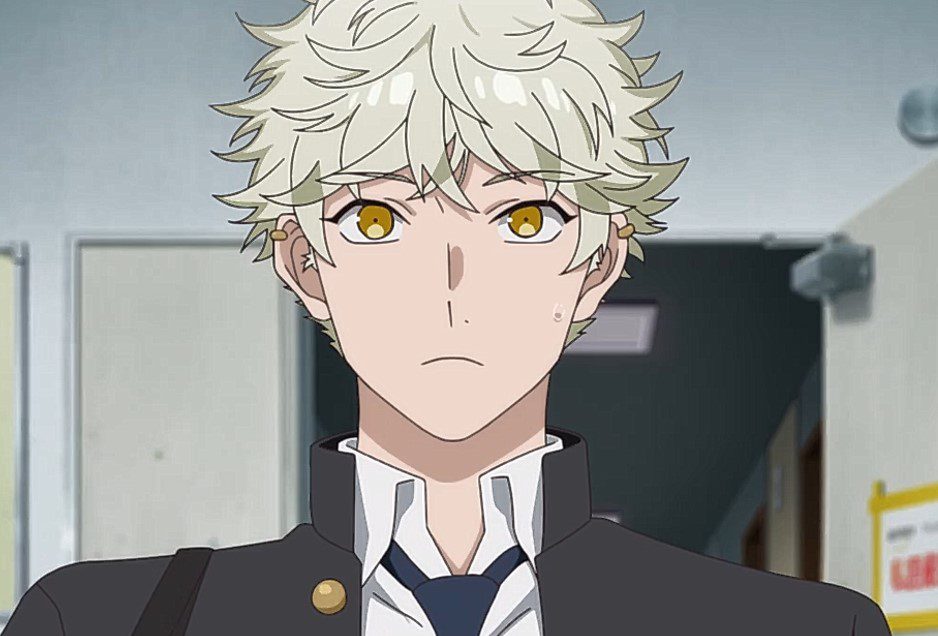 The enrollment of Yaguchi Yataro and Yuka Ayukawa begins with Blue Period Episode 4, with Yataro and Yuka arriving at the receptionist to fill in the forms. Blue Period reveals the story of students who pursued Japanese Art. We saw the duo arriving for their first class inside the art room from the latest Blue Period Episode, and the teacher welcomed them. Yataro is focused since Art was not his dream, but a picture that he saw made him pursue Art. The students are attending joint sessions with both courses in one class.

The students had arrived at a different place from their art club. The teacher was shown guiding the students about sketching sculptures using pencil or charcoal. They also talked about using the last hour for review. Some of the students were curious and asked the teacher about their drawings. Yataro learned that the way they do things in this new school is different. Yataro wonders what happens to the students who are doing designs for the first time. One of the students was shown looking for something, and Yataro decided to help.

Surprisingly the guy asks Yataro if he knows him, and Yataro wonders why the guy is asking him that question since they are attending the same class. Yataro believes that people who are into Art can be strange after noticing that the guy he met is acting weird. The teacher talked with Kamie on the other side. But that guy proved to have talent that impressed Yataro. The teacher calls out that guy’s name, saying that he is Takahashi Yotsuya. Yataro noticed that Yotsuya weirdly held the pencil. But that helped him learned something new, and he decided to try that technique.

The students appeared in the class and began to sketch things that the teacher had given to them. The teacher reminded the students about keeping their focus, and they must not end up drawing their faces. Yataro is still a rookie, and he realizes that he can keep up with others. Suddenly a girl bumps with him, but she is colored black on her face that makes Yataro wonder. Yataro focused on his painting and noticed that it looked different. Yuka also had a say on Yotaro’s painting that there are many things that one can’t notice until they display their Art. 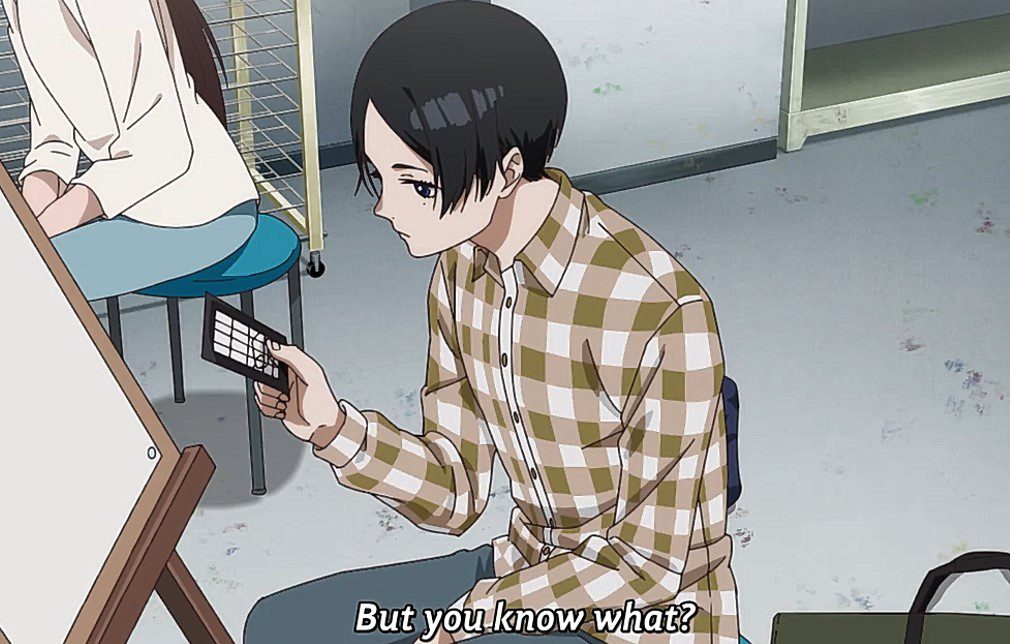 The students spent most of their time drawing and also checked their mistakes while correcting them. Yataro and Yuka were shown impressed after seeing a fantastic painting. The teacher observed the paintings of the students and told them where they made their errors. She was surprised, wondering about the number of paintings that Yotsuya has sketched so far. Yostuya also revealed that it was his first time. Later the students head to the dorms. Yataro and Yostuya walked together while talking about Yotsuya. The two believed that Yotsuya was on another level. They console each other, knowing that they are here to learn.

While the two were still on their way, Yuka kicked Yataro for ignoring her since she tried to cheer him. Yataro realizes that Art is challenging, and it is not other subjects that he used to score high marks. They talked about geniuses, and Yataro realized that she considered him a genius. Yataro reveals that he never saw it that way or thinking that he was talented. He also revealed that he is an ordinary human, and he can do things that only other humans can do, and it is not that amazing.

Blue Period Episode 4 will be released on 16 October 2021. Yataro and Yuka continue to help each other with Art every day. They are trying to fit in in this new school that they have recently arrived at. The students learn every day, but Yataro is still curious about what he wants in life. Let’s look at Blue Period Episode 4 official details and updates below. 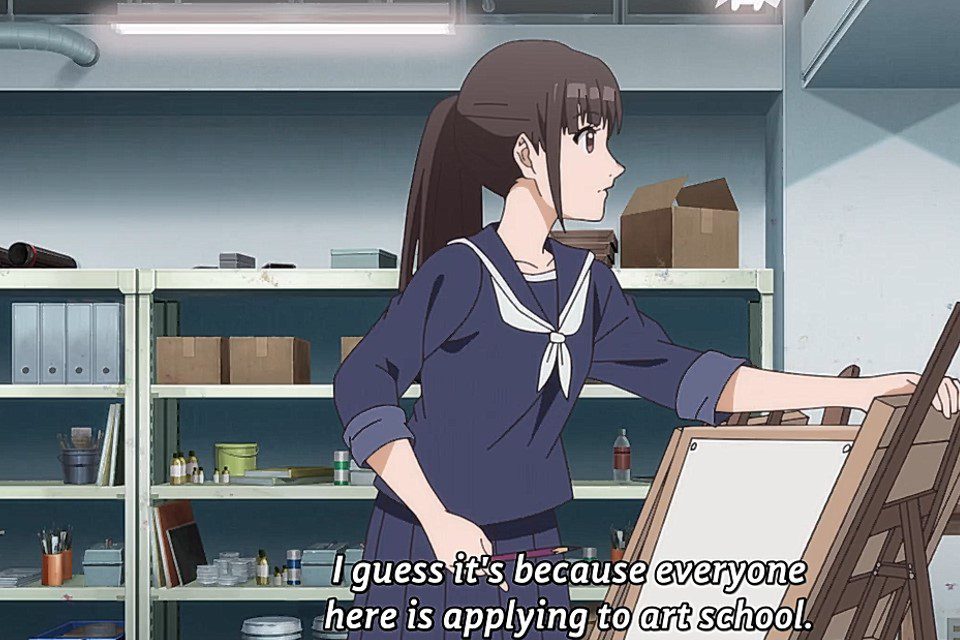