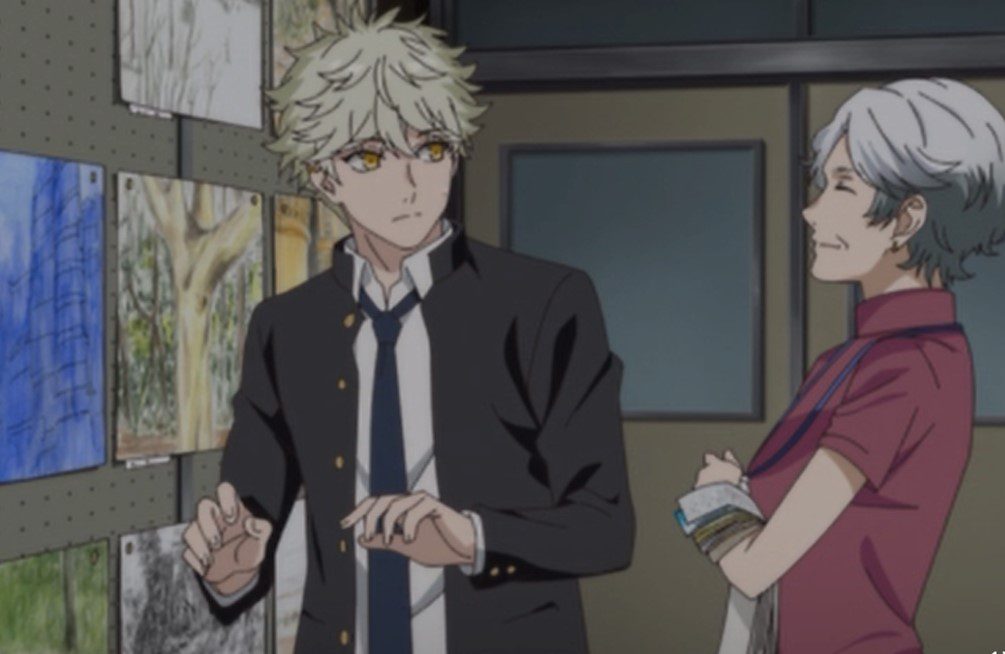 The life of a genius student begins with Blue Period Episode 2 with Yataro and his friends at the bar enjoying life. Blue Period reveals the life of Yataro and his friends. The episode begins with the boys watching the soccer match, and their team advanced to the finals. The boys celebrated and went to eat at a restaurant and realized that the next game was the final. The blonde guy went out after finishing his food, and the other crew member remained while they finished their food. He arrives at the restroom entrance, sees a Picasso painting, and realizes that he never knew what a Picasso painting is.

The other boys wonder what they have to do after this, and the blond guy wonders if painting is easy. The black-haired guy told the boys that they were heading to Sumida’s house. The second one talked about drinking and asked Yatora while lighting a cigarette. Yatora said to them that he wanted to go to school. The guy with a horse voice teases Yatora that he is a student model. Sumida comes out of the restroom wearing a school uniform. He told the boys that he couldn’t go with them and reminds them that their semester was terrible.

Yataro arrives at school and notices that he is on the fourth rank. He wonders if he is doing well. The boys come and wonder if Yataro is a genius. They saw his score and noticed that he was not below 90. Yataro told them he likes to be a genius, but he is not, and reminded the boys that he is a hard worker.  Later they head out and enjoy lunch, but the great team is unhappy since they passed but didn’t score high marks. Sumida talked about career forms.

The boys realize that it is spring for the second grade, and they can’t believe that a year is about to end so quickly. Sumida asks Yatora if he has decided about his career. A hottie named Yuka passes by and steals the attention of the boys Yatora becomes speechless, and the guy who looks like a nerd wonders why Yuka has to jump like that. Yuka’s friend arrives, chasing after her while telling Yuka to stop. The boys went to the class, and some went to learn the art, and the teacher told them about the landscape. 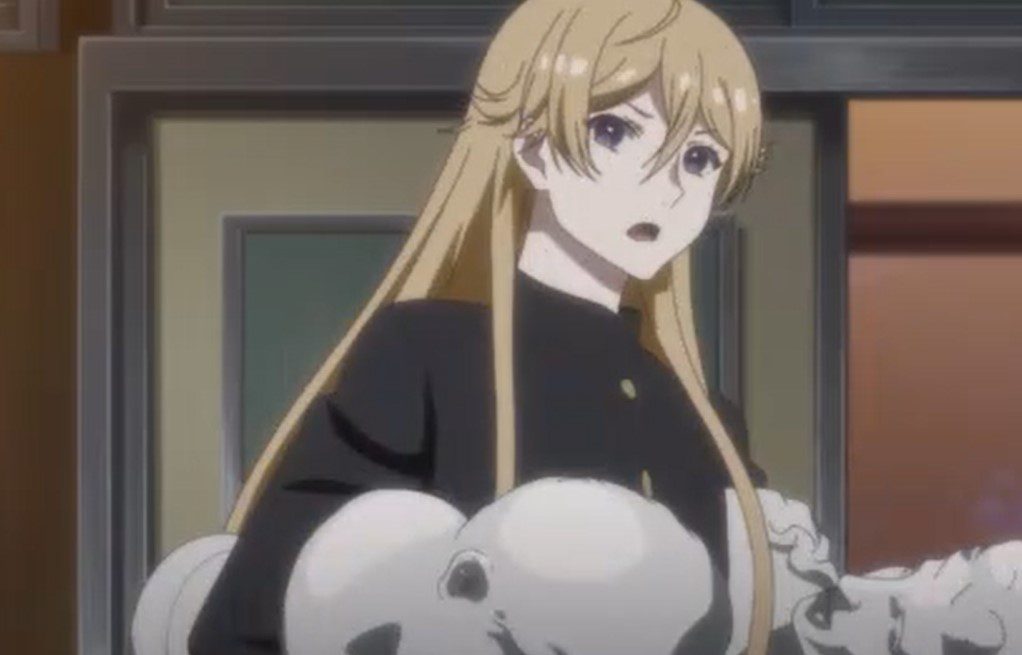 Yataro fell asleep when the teacher was teaching since he had no interest in the arts. Nurikabe realizes that the teacher told them to draw their favorite landscape. After the class, they went to the library, and Yataro continued to sleep. Sumida talked about the pictures. Nurikabe asks Yatora if he has a cigarette. The boys talked about Yuka, and one of them said Yuka is their landscape with that softness. Yatora is dreaming about something, and he didn’t hear that Nurikabe asked him for a cigarette. Sumida teases Nurikabe that an old hag will die out of a heart attack if he draws something.

The teacher arrived and heard them talking about Yuka and asked Yataro if his girlfriend had a big chest. She teaches them some tricks on asking to touch a girl’s chest to feel the softness. Yataro hides a packet of cigarettes under the table. The teacher left them with some tips. Nurikabe wonders what that old hag was talking about. After school, Yataro arrives home and talks with his mother. Yotaro heads to his room after telling her mother that it was fun at school.

Blue Period Episode 2 will be released on 2 October 2021. Yataro wrote something in his diary and that he is shy to communicate. The next day he begins to like art after seeing a beautiful painting. Let’s look at Blue Period news below. 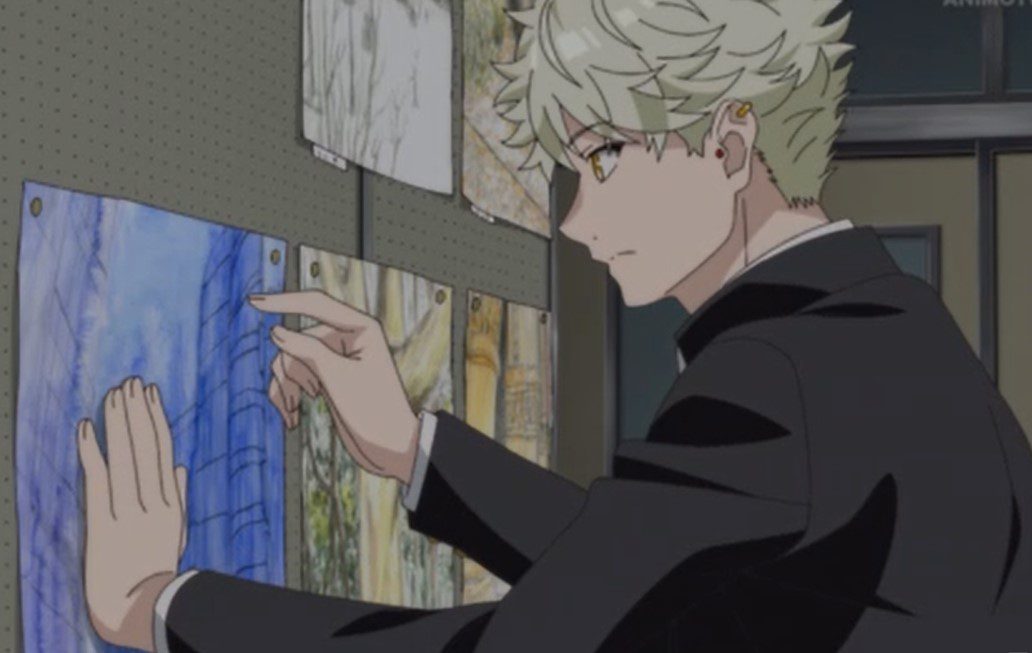