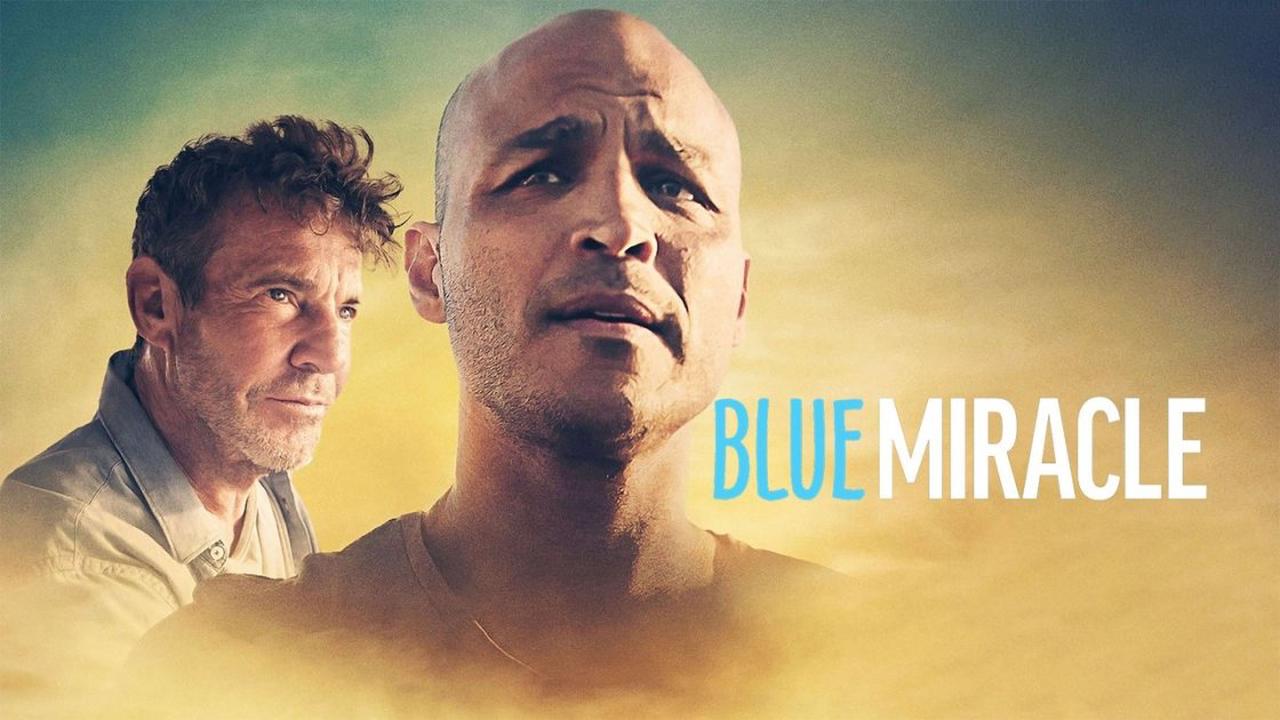 Netflix is making sure that no subscriber is having a single dull moment while looking out for the latest movie recommendations! From action to thriller, the streaming giant is making sure that people are getting involved in these stories. What happens when a team of helpless children takes part in one of the biggest fishing competition with zero experience in fishing? Well, Netflix’s newest movie Blue Miracle might have an answer to that! Iconic actor Dennis Quaid did not fail to impress fans once again with his top-notch acting while Jimmy Gonzalez okayed the perfect foil to Quaid’s character in this newly released movie.

Director Julio Quintana brings home a beautiful feel-good movie titled Blue Miracle. This movie is not about a big-budget setting or a huge cast ensemble, but the plot will manage to give you hope and will make you believe in the impossible at times! What makes this story all the more interesting:  It is based on a true story about a man who fights fate for his children and gives them a forever home. Blue Miracle is currently streaming on Netflix and is a must-watch for movie fanatics.

Blue Miracle: What Is This Brand New Feel- Good Netflix Movie All About?

The movie starts in the dark and dingy streets of Mexico, where a man recovers a small boy who seemingly tried to run away! As the movie progresses, we are introduced to Omar, played by Jimmy Gonzales who runs an orphanage named Casa Hogan alongside his wife. 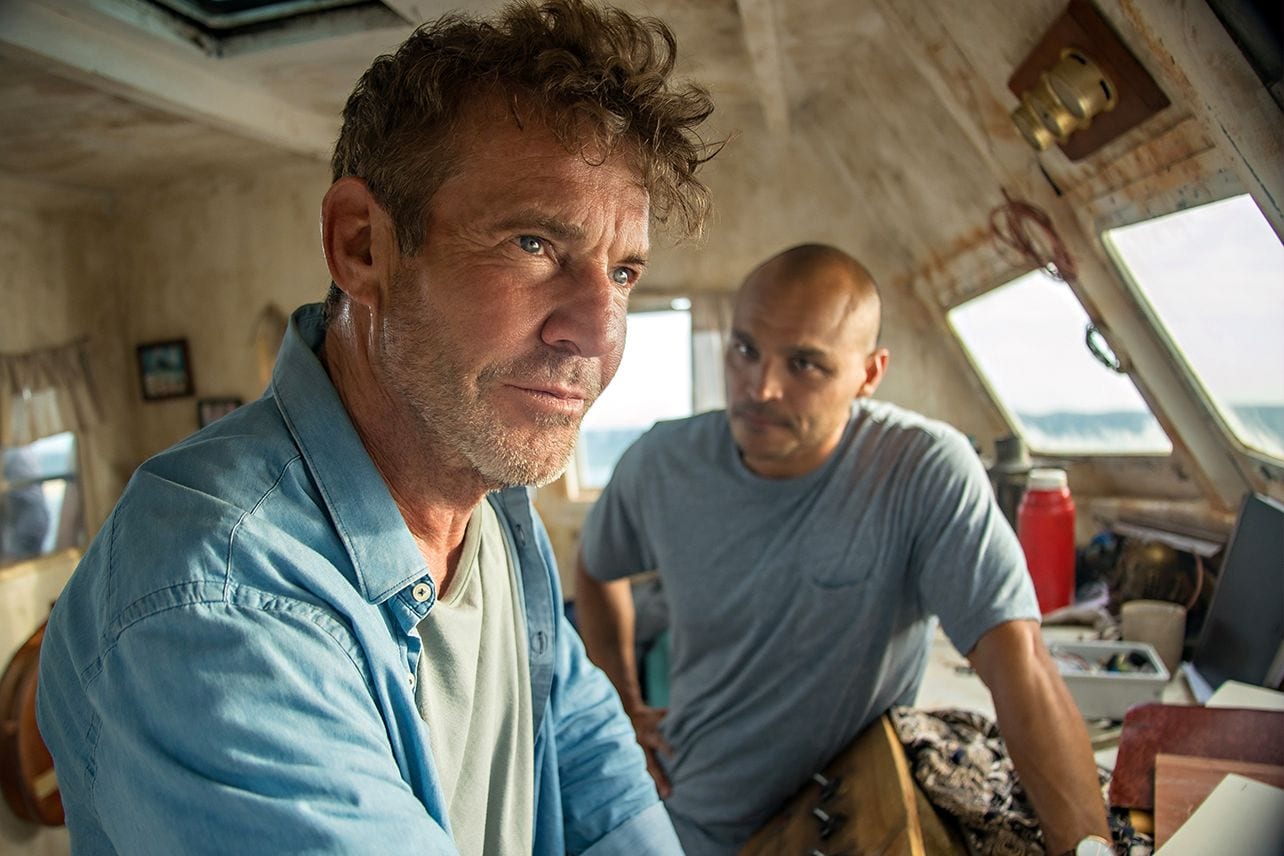 The couple has provided a proper life and sheetlet to several young boys who have lost their family or have been forced to get into illegal activities. Omar, who is known as Papa Omar, as the children call him, is a man of patience and undying love for these children. He might not be related to them by blood but becomes a father figure for these deprived children.  However, the couple struggles with the financial crisis as they have to look after so many kids in Casa Hogar. Soon, Omar encounters a problem that might pose a huge danger to Casa Hogar’s future.

Things become extremely difficult for Oma after they are hit with the devastating Hurricane Odile, making their situation worse. As their financial situation worsens with time, Omar takes a risky step ahead and participates in the Bisbee’s Black and Blue competition that offers price money of a whopping $250,000! Take a look at the official trailer of Blue Miracle given below.

Under these circumstances, Omar reluctantly teams up with the stubborn two-time winner Wade, played by iconic actor Dennis Quaid. The co-writer Craig Dowling does an excellent job bringing these two opposite characters under one roof. As the water changes its pattern, the story also makes sure that Casa Hogar’s fate also changes for the better. Not to forget Papa Omar’s magic nail works at the end! With the subtle flow of the water, Papa Omar works against his past traumas only to make a life for these children.

The ending of the movie concludes on a happy note, with Casa Hogar becoming the first-ever Mexican team to win at the Bisbee: Black and Blue Tournament. The team managed to catch a humongous 384 pound Marlin while bagging the big prize money. We also got to see the real-life couple Omar and Rebecca, who continues to extend their help and outreach program. 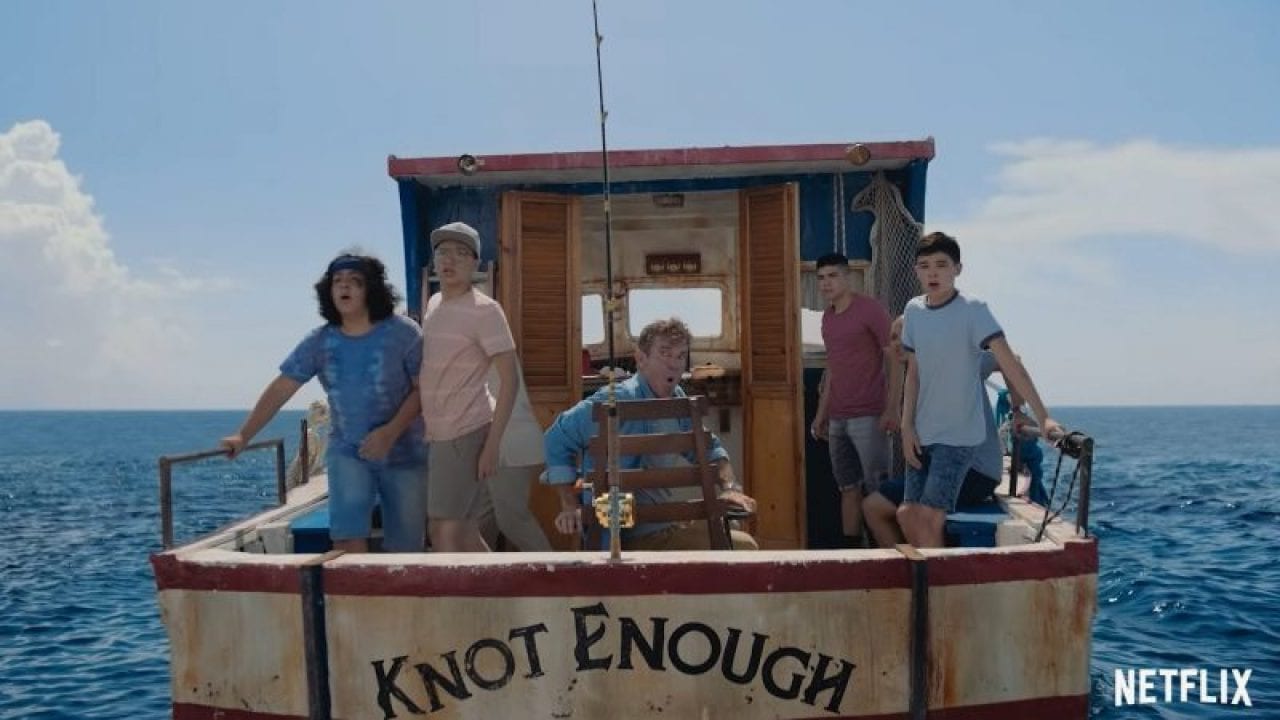 In the end role credits of the movie, the director makes sure to give fans a detailed description of how the money changes Casa Hogar’s fate for the better. They used the money for expanding the infrastructure of the orphanage. Now, Casa Hogar is currently sheltering as many as 300 children while making them independent and self-reliant with some resourceful activities and people to live a life of respect. They have even opened a girls unit as well. The makers also give out the website of Casa Hogar if someone wants to reach out to them.