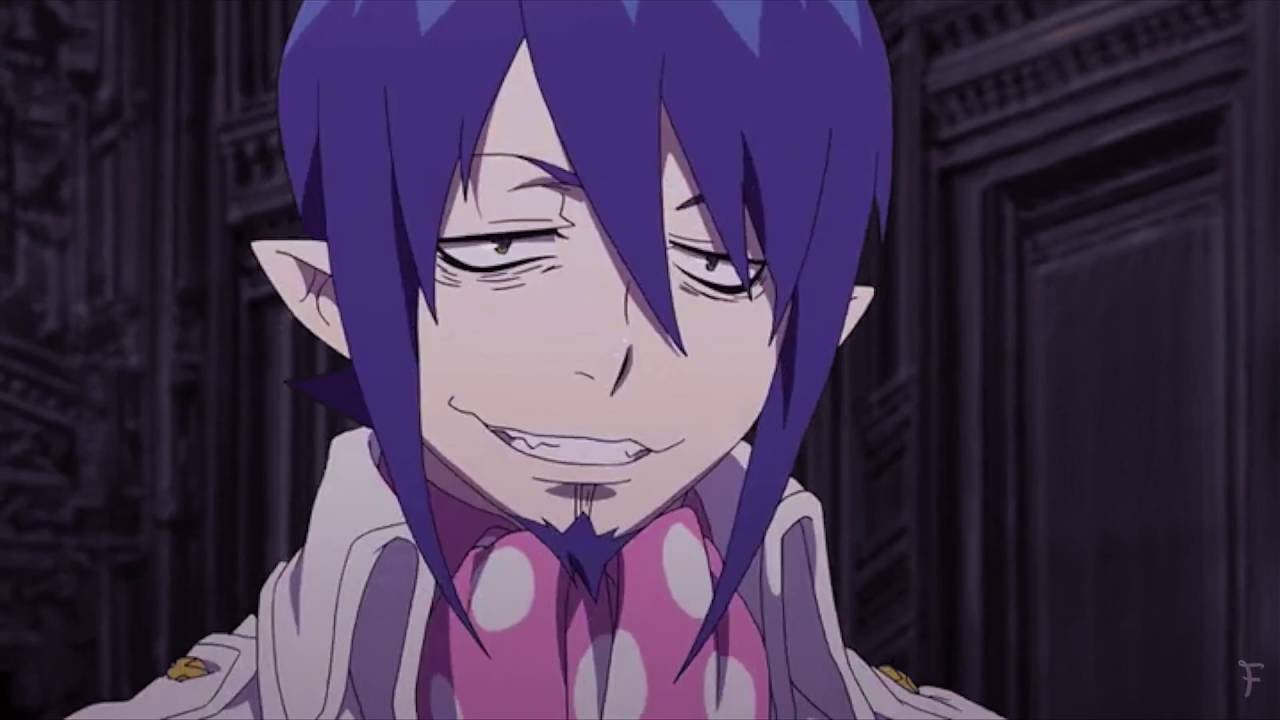 Later last week, it was officially announced on the official Twitter account of Blue Exorcist manga creator Kazue Kato that Blue Exorcist manga would be on a hiatus. This is coming after Blue Exorcist manga recently went on a two-month break, AnimeNewsNetwork reported! This has left some fans wondering if the manga has finished. But we will be looking through official sources and see what is happening with the manga.

It was officially announced last week that Blue Exorcist Manga will be on a Hiatus for 8 months. It means that there will be no new manga chapter releases for the next 8 months. Blue Excorcist manga was running every month, so this means that there won’t be any releases any time soon.

The hiatus is coming due to Blue Excorcist manga creator Kazue Kato, who has adopted a different horror novel (Strange Tales from Handy Shop Karukaya) which will run for only six-chapter. After this, the author can then return to her usual Blue Exorcist schedule.

Since the hiatus is expected to run for six months, this means that Blue Exorcist manga will return in April 2022. The mang creator also posted publicly on her Twitter account about this issue. She apologized to her manga readers for the 8-month break that the manga will be taking. She announced that she would be working on a dream-like project for the next 8 months with Fuyumi on her novel (Repair Karukaya).

Kazue expressed her desire to work on the two projects simultaneously, but this would put a lot of stress on her without taking any rest. So the manga fans will have to wait for a while as she works on a different project. This will be a good opportunity for those who haven’t caught up with the manga to try and check out the chapters that come after the anime episodes. But it would also help to relax since you wouldn’t want to finish the manga too soon. 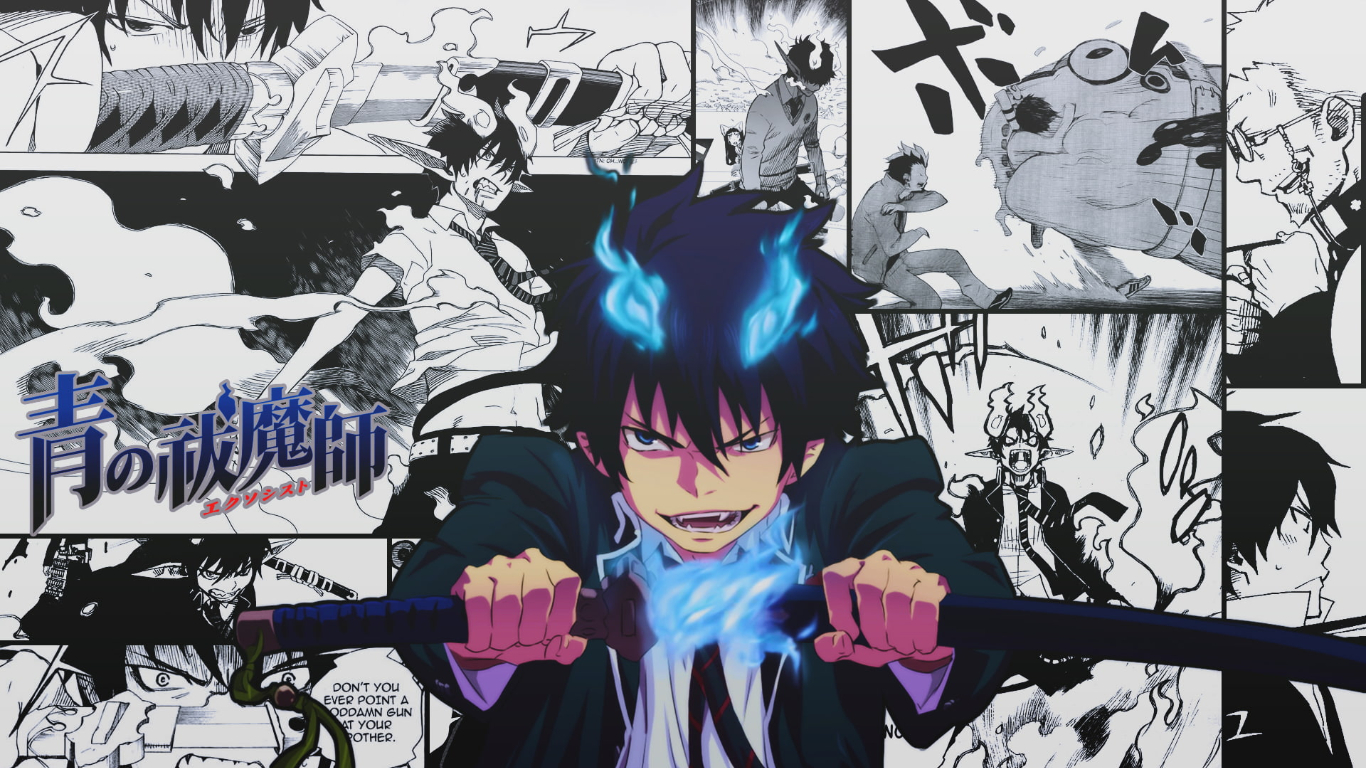 When does Blue Exorcist Manga return?

This will be quite a hard pill to swallow for the hardcore fans who followed the manga every month. And just when you read the latest chapter waiting for the next one, you receive such unfortunate news. Well, at least the manga is still scheduled for an official return next year. So unlike your typical hiatus where fans have no idea when they might get the new chapter. So you already have an idea how long you will wait until the next chapter release of the manga.

Fans have already expressed their thoughts on this over Twitter, and it’s a good thing to see that most of them expressed support even though they have to wait such a long time for the next release.

Blue Exorcist manga made its debut in April 2009 and has been running to date. This manga has been serialized in the Jump SQ magazine from the same month and has collected individual chapters over 27 volumes by July 2021. VIZ Media officially licenses the manga for productions in North America.

The manga follows the life of Rin Okumura, a teenage boy who discovered that he and his twin are the sons of Satan born from a human woman, and he is currently the inheritor of Satan’s powers. After Satan killed their guardian, Rin enrolled at True Cross academy and became an Exorcist under Yukio’s tutelage to defeat Satan.

For now, those are the latest updates we have about the manga, so for now, we only have to wait until then. For more details about the manga, you can look at the manga’s previous releases to see where the manga has stopped.