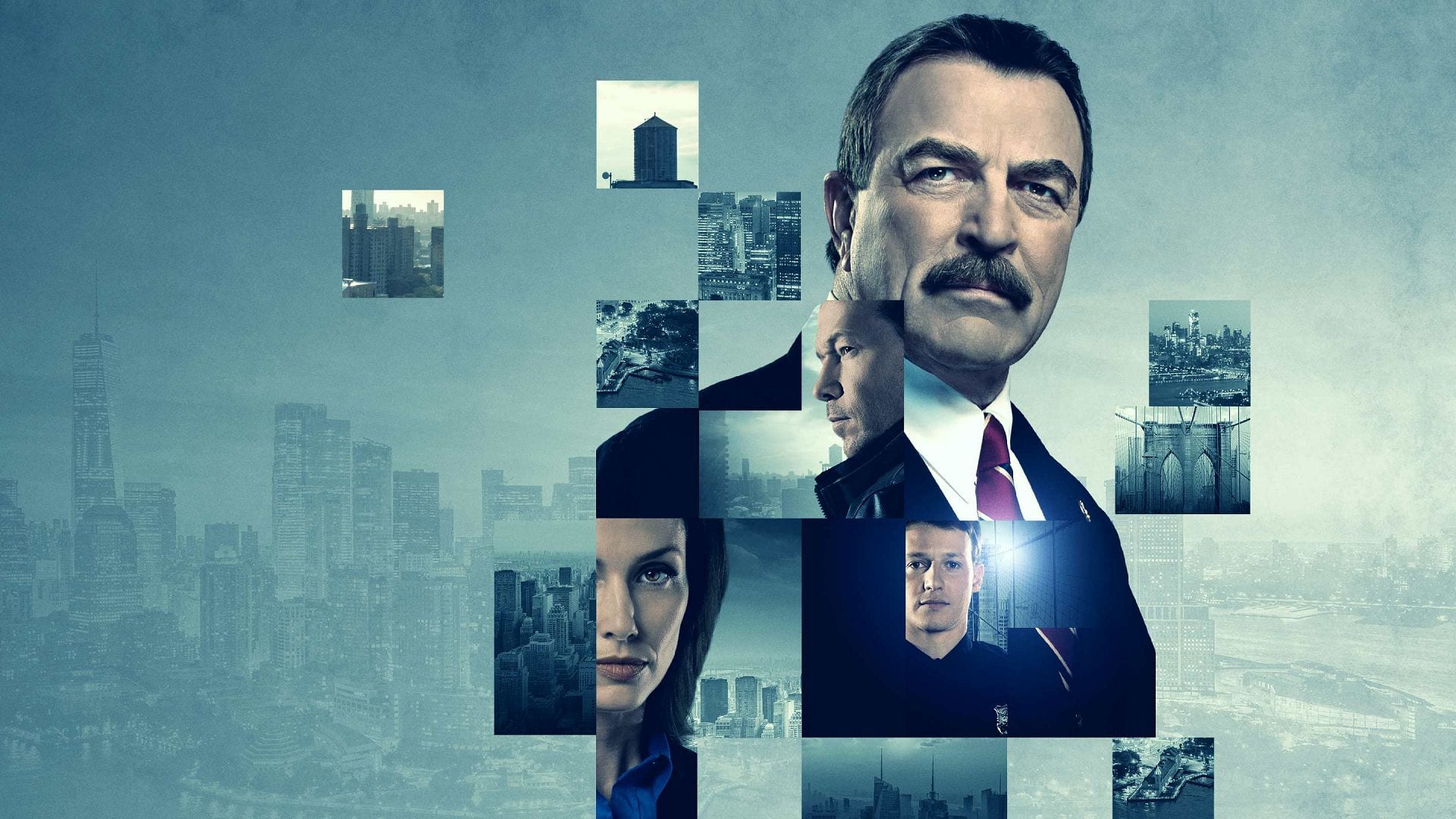 American crime drama series Blue Bloods have been Garner in huge attention from fans and with as many as eleven seasons up and running, the multi starrer series still has a long way to go! After huge speculation on whether a twelfth season is on the cards for the popular drama series Blue Bloods, it seems like there’s some good news for fans as the makers come bearing some big news ahead! Networking giant CBS has some big announcements on the way and it seems like Blue Bloods fans are going to be elated as well! Let us read the article given below to know more about this surprise renewal!

After a prolonged wait, CBS has finally announced that the action drama series Blue Bloods will be returning for season 12! Along with some popular crime drama series, the Tom Selleck starrer series has been one of the fan’s favorite series under the CBS banner. While fans were eagerly waiting for the renewal, the announcement was not a big shocker given how popular the series is.

Blue Bloods Season 12: When Is It Happening? 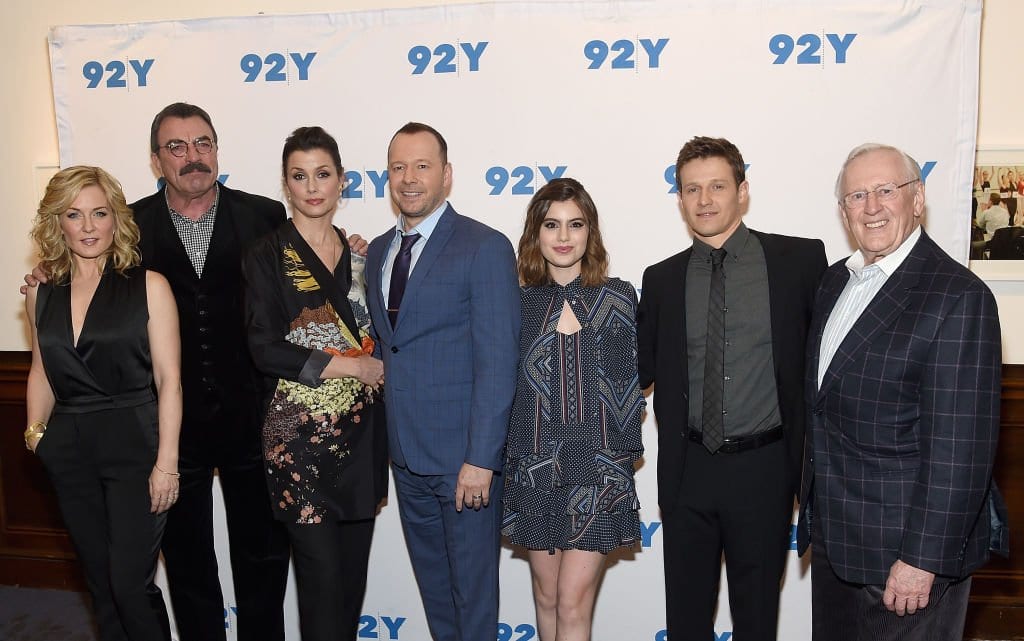 Blue Bloods Season 12: When Is The Renewal Happening?

For now, fans are rejoicing the fact that Blue Bloods will be returning for another season. The show has been running for as many as eleven seasons for now and now another season is happening with most of the cast regulars returning for yet another showdown with more action-filled drama episodes with more twist and turns to return for the newest season.

Something worth celebrating! #BlueBloods has been renewed for another season. pic.twitter.com/W1b4MGQN8m

Now that the popular crime drama series will be returning for yet another season, the cast and crew are buckling up as season 11 will soon come to an end. Series executive producer Siobhan  Byrne O’Connor has already updated fan about the cast and crew getting up for the finale of season 11. Now that the running season is nearing its end, there are some wild rumors that are coming up with the show, and this one specific one might shock you! It seems like one of the prominent stars of the show might be bidding his farewell or is it just a big ruse? 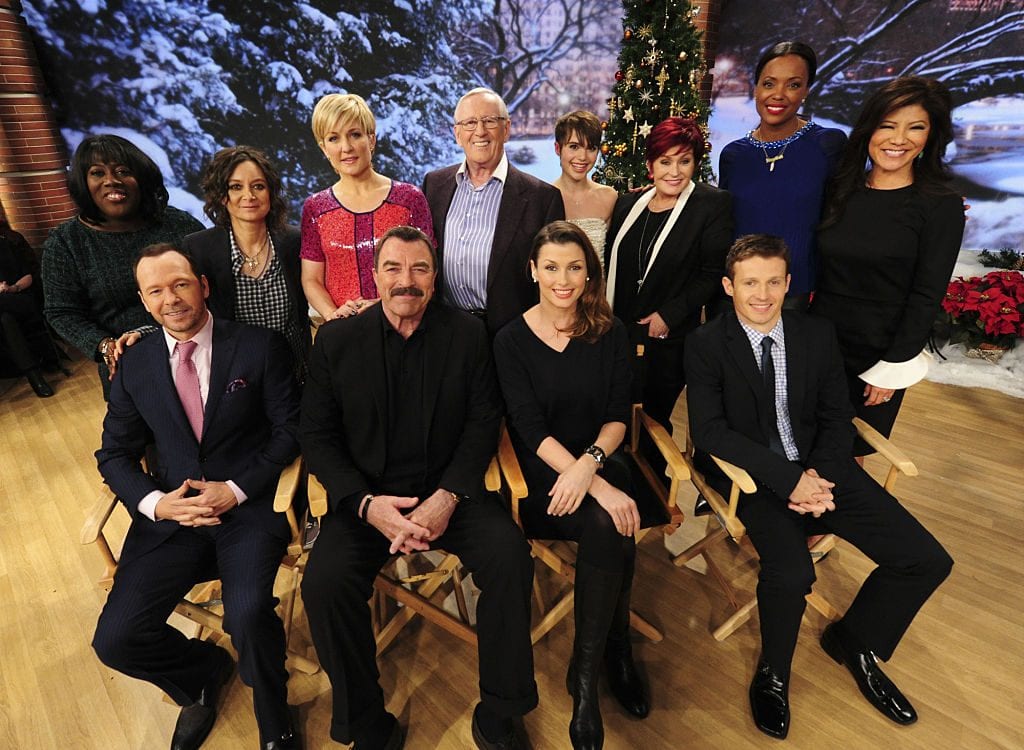 Blue Bloods Season 12: What To Expect From The Upcoming Season?

Fans were surprised to hear the recent news doing the round of Tom Selleck who plays the role of Frank Reagen leaving the show behind! This speculation came along with a theory that states the actor might be struggling with some weight-related issues and the actor’s rep has finally broken silence on this rumor! Is Tom Selleck doing to leave the show behind and are we not going to see Frank in the show?

The rep has finally denied all the alleged rumours and further stated that the actor is fit and fine and has no plans of retiring anytime soon. This assurance made fans elated as the show is pretty incomplete without Frank Reagen and Tom Selleck is not leaving us anytime soon! Moreover, with season 12 being renewed, there’s more to the Reagen family dinners and some the bloodshed that follows! While there have been no new updates about the upcoming season 12, we are sure fans will be getting more updates once production for the new season kick starts soon after. The iconic actor has also shed some light back in 2020 in an exclusive interview stating that he feels there’s no endpoint of now. Moreover, the Freinds star further added saying that the show is character-driven which helps with the growth of each character. So, there’s no saying goodbye to Frank Reagen as of now!