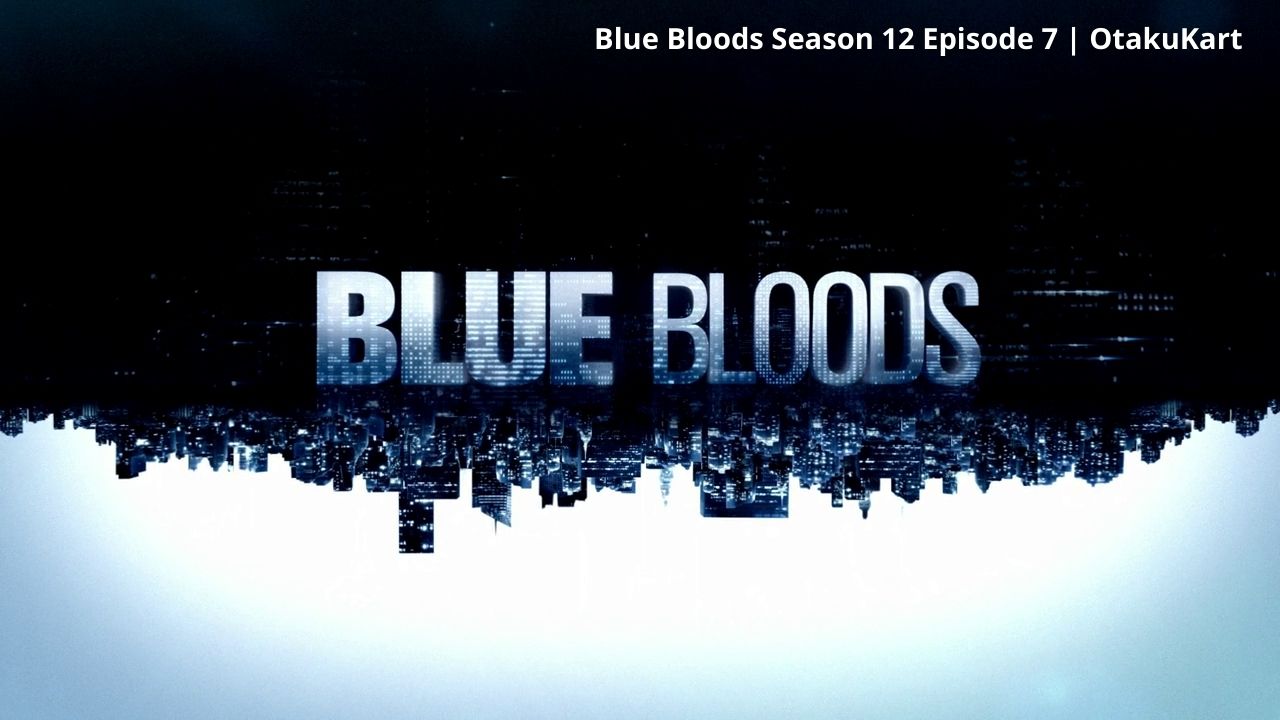 From The Outro Of Blue Bloods

Blue Bloods Season 12 Episode 7 sees a community that doesn’t want to co-operate becoming a hurdle for Danny and Baez’s investigation. Then Frank is quite eager to introduce a new team member to the dream team. The only problem is not everyone is feeling well about welcoming him/her. But before we move to the same. Recently on the show, we had the team working on it multiple times. First, someone was stalking Danny and was going to take him down out of nowhere. Luckily the woman behind the gun had good intentions as she went the other way. Still, Danny had to figure out who wanted him dead.

After a gun from a past case came to the surface, it questioned Anthony if he did the right thing by putting a woman behind bars. All he relied on was a witness at this time, and this gun could tell a different story. Still, he believed in himself, and even Erin stood up for him. Now, this case was reopened, and this time the defendant was the arrested woman’s daughter. Lastly, Eddie found herself looking at a weird case while Joe was attacked by a person he arrested years ago. Here is a quick recap of what went down with these cases.

Previously on Blue Bloods Season 12, we opened up with a woman stalking Danny. She is later brought in from her apartment. She was going to use the gun and silencer on a cop, and that cop was Danny himself. Eddie, on her side, was working on a burglary case which went weird when she came to look at it. She saw the owner and burglar tied up. Upon questioning, they say a man came and talked the burglar down. Frank and Sid were working to find out who attacked Joe. Anthony attends court for a case where he put a woman behind bars years ago. 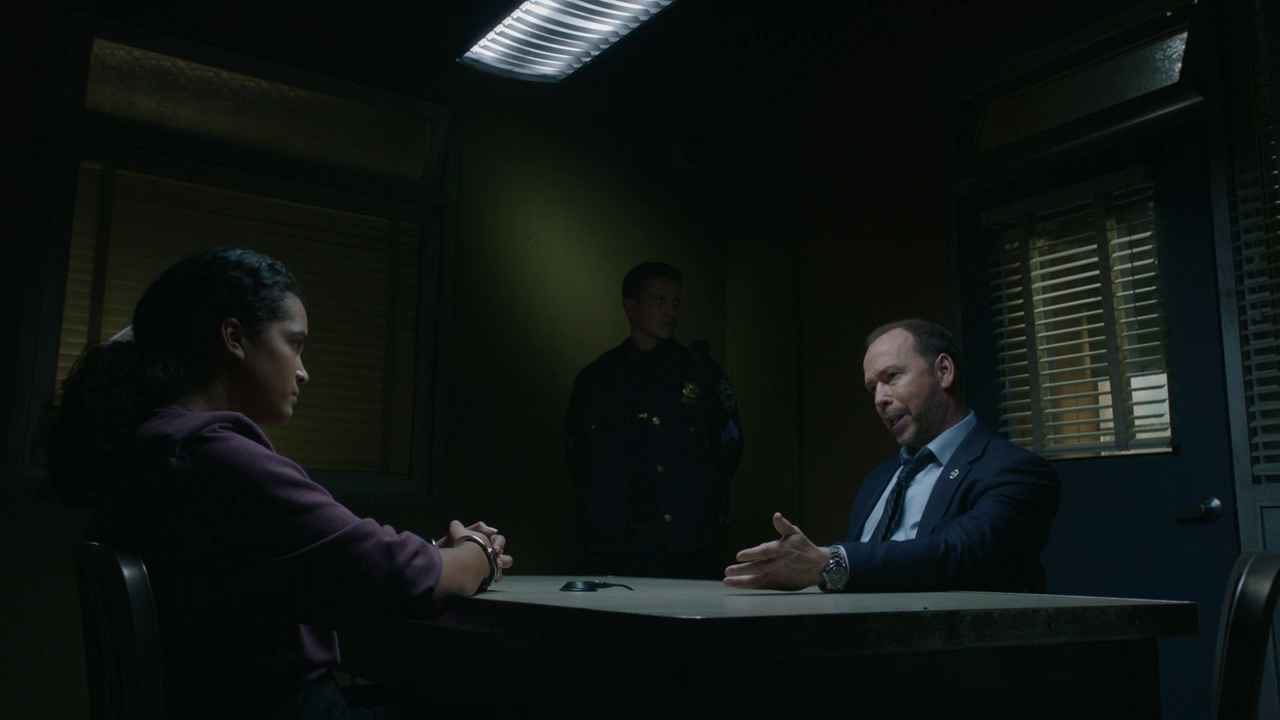 Coming to Danny first, he goes inside to talk to this woman named Elena Marquez. She is pregnant, and she believes she did the right thing by walking away. Danny told her where she and her innocent child’s life would be if she didn’t help them find out the man who called this shot. So, this saw Elena opening up about the name, which is Arturo Munoz. Elena went undercover for Danny, but Munoz got a hand on her. Danny’s team manages to track them down. By that time, Elena had a knife to Munoz’s neck so that her child didn’t find out his/her father. So Munoz had raped her, and she was quite angry. Danny helped her and managed to calm her down.

Now, let’s talk about Anthony’s case at the court.  The defendant’s lawyer was Latisha Harris. She is the daughter of Sandra Harris. The woman Anthony had arrested. She manages to point out a few flaws, including Anthony relying on a witness to Erin’s motivation on picking up the case. She even manages to grill the witness Kimberly. This resulted in the court coming to the verdict that Sandra Harris is not guilty. 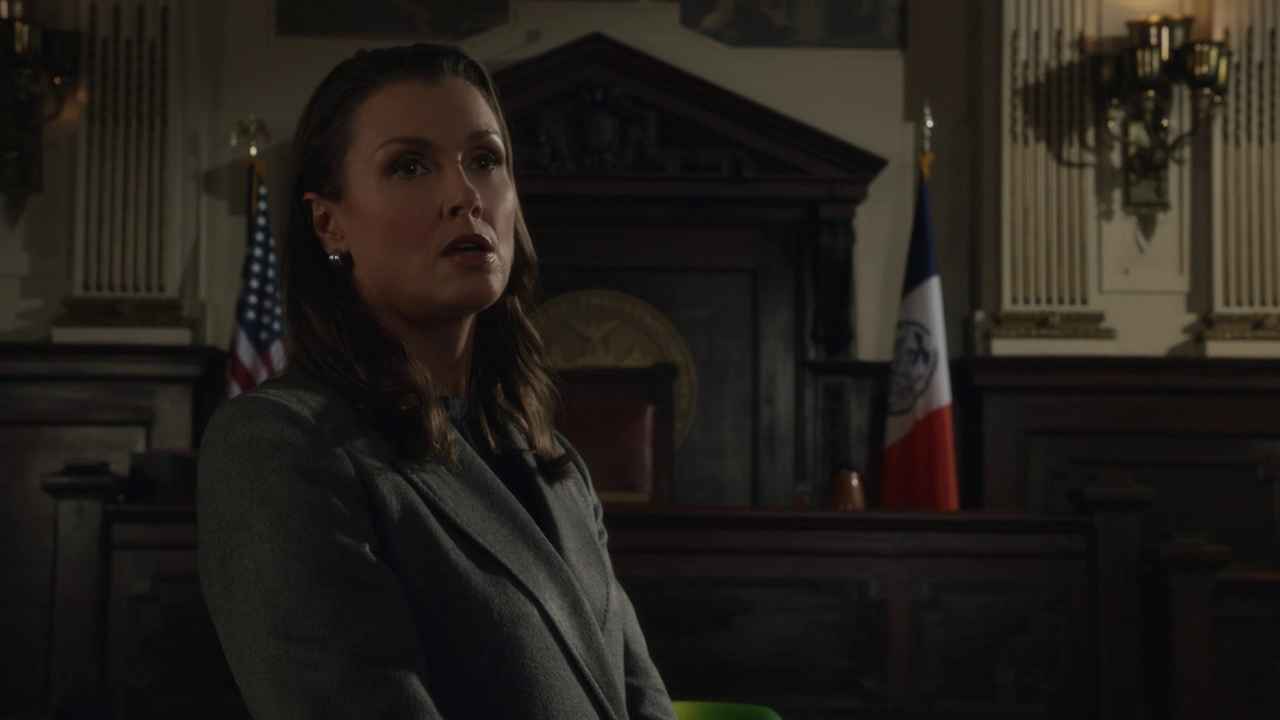 Apart from all of this, Joe’s attacker is identified to be Javier Estevez. Joe had arrested him years ago and provided testimony as well. Several times he tried to go his own way to find and deal with him. But he had to go by the books as Frank wanted. Lastly, Eddie tracks down this mysterious man who talked the burglar down. With the help of the handcuffs he left behind, she figured he was an off-duty cop. He later turns out to be none other than Henry.

Blue Bloods Season 12 Episode 7 will be released on 19 November 2021. It is titled “USA Today”. The official synopsis of the episode suggests Danny and Baez will be working on a case where a shop owner was attacked. Quite similar to what Eddie faced recently. But the community around which doesn’t want to co-operate becomes a problem in finding the culprit.

Amidst all of this, Frank is introducing someone new to the dream team. Someone who doesn’t really fit in with Gormley, Garrett, and Baker as his presence worries them. Apart from all of this, after losing the case for Anthony. Erin now has found herself doing a seemingly low-level case , and her suspicion towards her boss grows. All in Blue Bloods Season 12 Episode 7.