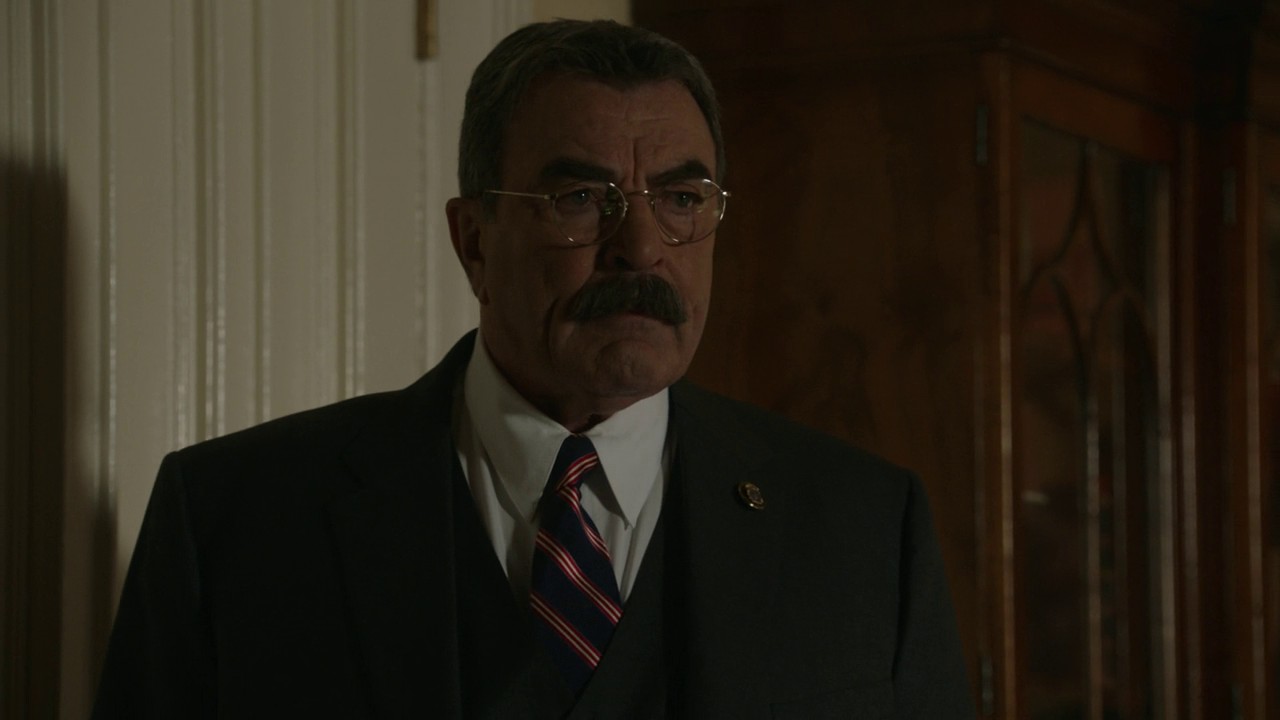 Blue Bloods Season 12 Episode 3 will see an opportunity walking straight into Frank’s door, coming from an old friend. Especially after he almost lost his job as a commissioner. Recently on the show, he went right against the Mayor of the city. This started from the fact that he arrested an individual stealing money from a woman right in the middle of traffic. The case moved onto later pit Frank against Mayor. He was not ready to move every single time after reconsidering with Mayor and stayed adamant about his decision.

Apart from all of this, Danny was working on a case where he and Maria rescued a boy from the streets. For the past four incidents, they saw something like this. The only problem was, everyone was too afraid to speak of this gang. In the end, much like Frank, Danny and Baez had to cross a few rules and lines in order to get to the bottom of this. Here is a complete breakdown of what went down recently on the show and what we can expect from Blue Bloods Season 12 Episode 3.

Previously on Blue Bloods Season 12, we opened up with Anthony and Erin at loggerheads. Anthony wasn’t happy with Erin’s decision to drop the case. Meanwhile, Danny and Maria rescue a boy named Matthew from the road. He and his brother, who came to meet him at the hospital, seemed shady and hiding things. Until his brother assures them, he will talk to him. There are some personal grudges at the station as well as Eddie has been lying to Jamie. Then there is Anthony with something personal about Erin, which he only shows to Danny. 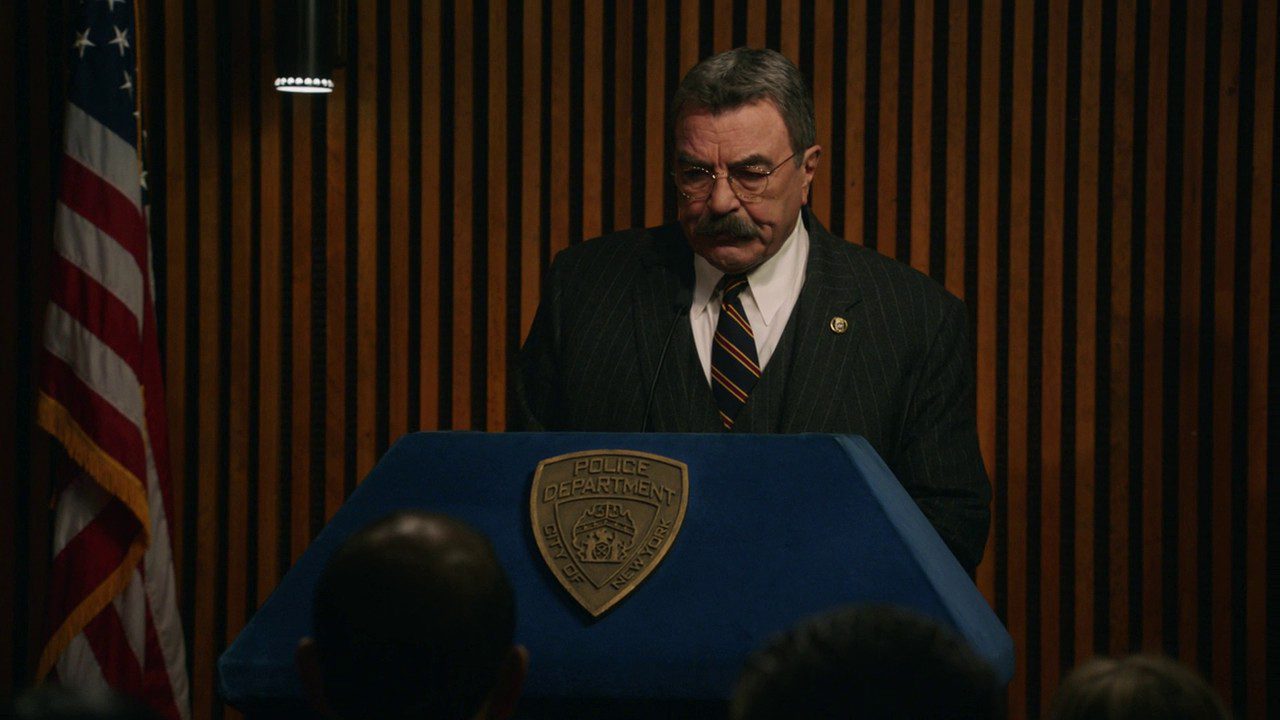 So coming back to Matthew’s case, when he doesn’t tell anything, the team goes undercover to grab hands on one of the men attempting a robbery. Danny and this man Oozie try to come on the same page, but when it doesn’t work. Well, Danny resorts to the move that will destroy Oozie’s work around here. After Danny, Anthony approaches Jamie, but even he has no say. Amidst this, Erin starts getting pieces that Anthony might be up to something.

Back at home, Eddie tries to come out with what she has been up to in Downton to Jamie. But still, Jamie is in disbelief. After what he did to Oozie, Erin advises Danny not to meet him and rather go straight home. She also confronts Anthony telling him that she knows what he is up to. Still, Anthony carries on the work, trying to approach Henry next. Danny and Baez trying to crack down on Matthew’s case, feel they need to go past the rules in order to catch these people, especially because they got everyone on the streets scared. 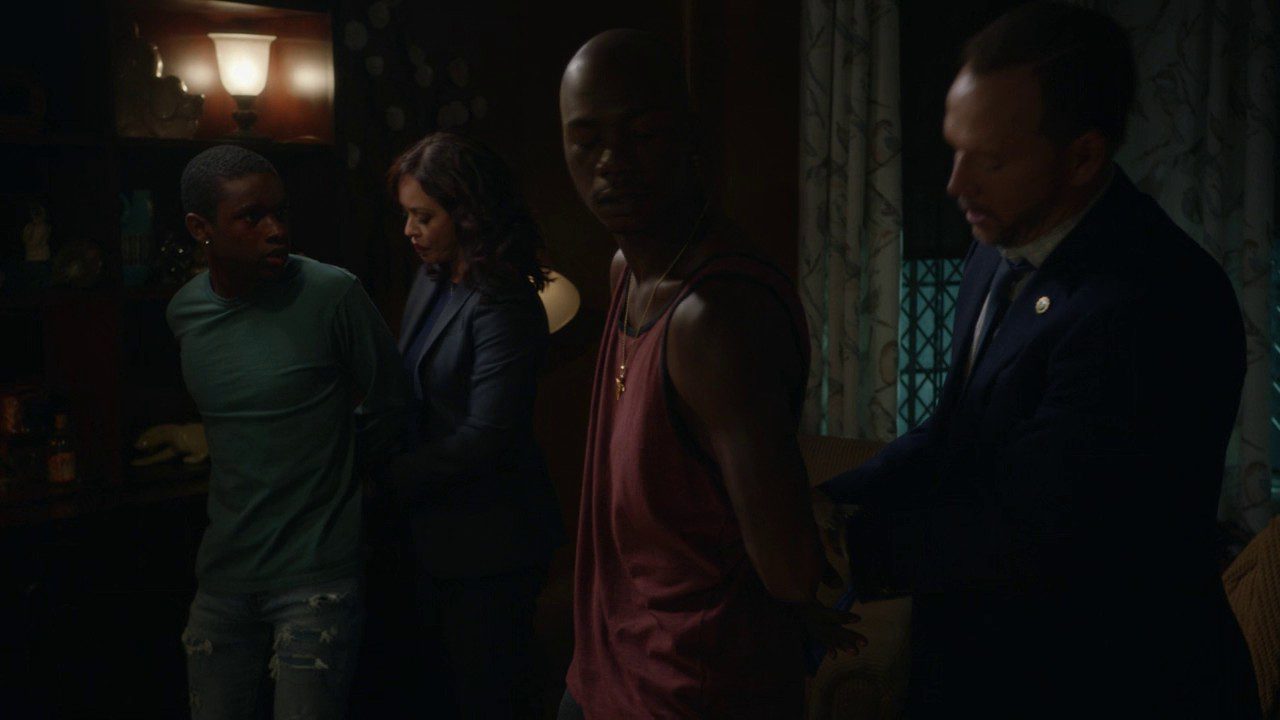 Oozie was asked to see a number of photos of the gang and later reveals Ricky’s association with the gang. With Erin present, he cracks a deal that results in Ricky and Matthew’s arrest for reporting a false incident. It was all from Ricky to take Matthew in.

Apart from all of this, we also saw Frank on loggerheads with the Mayor for rescuing a woman in the middle of traffic where a man pretending to car wash was stealing coins from her. The case came to the point where Frank had double-checked before making a decision. This led him to revolt and come to terms that if cops ask Mayor all the time, there will be hundreds dying every day. Also, the secret Eddie was keeping from Jamie was nothing but a Sergeant Exam.

Blue Bloods Season 12 Episode 3 is releasing on 15 October 2021. It is titled “Protective Instincts”. The official synopsis of the episode says Frank may receive a new job offer that opens the door to a new opportunity. Now he has stuck to decide if he would pursue it or stay police commissioner. Meanwhile, Danny and Bae will be investigating a case of murder of a restaurant delivery man.

Apart from all of this, we wonder if this job opportunity has something to do with the fact Frank recently went up against the Mayor himself. How Jamie and Eddie’s relationship improves after all the secrets, they had previously. Will Eddie end up passing the sergeant exam is another thing to look at. Also, what is Anthony up to? Will we see another battle between him and Erin. All in Blue Bloods Season 12 Episode 3.