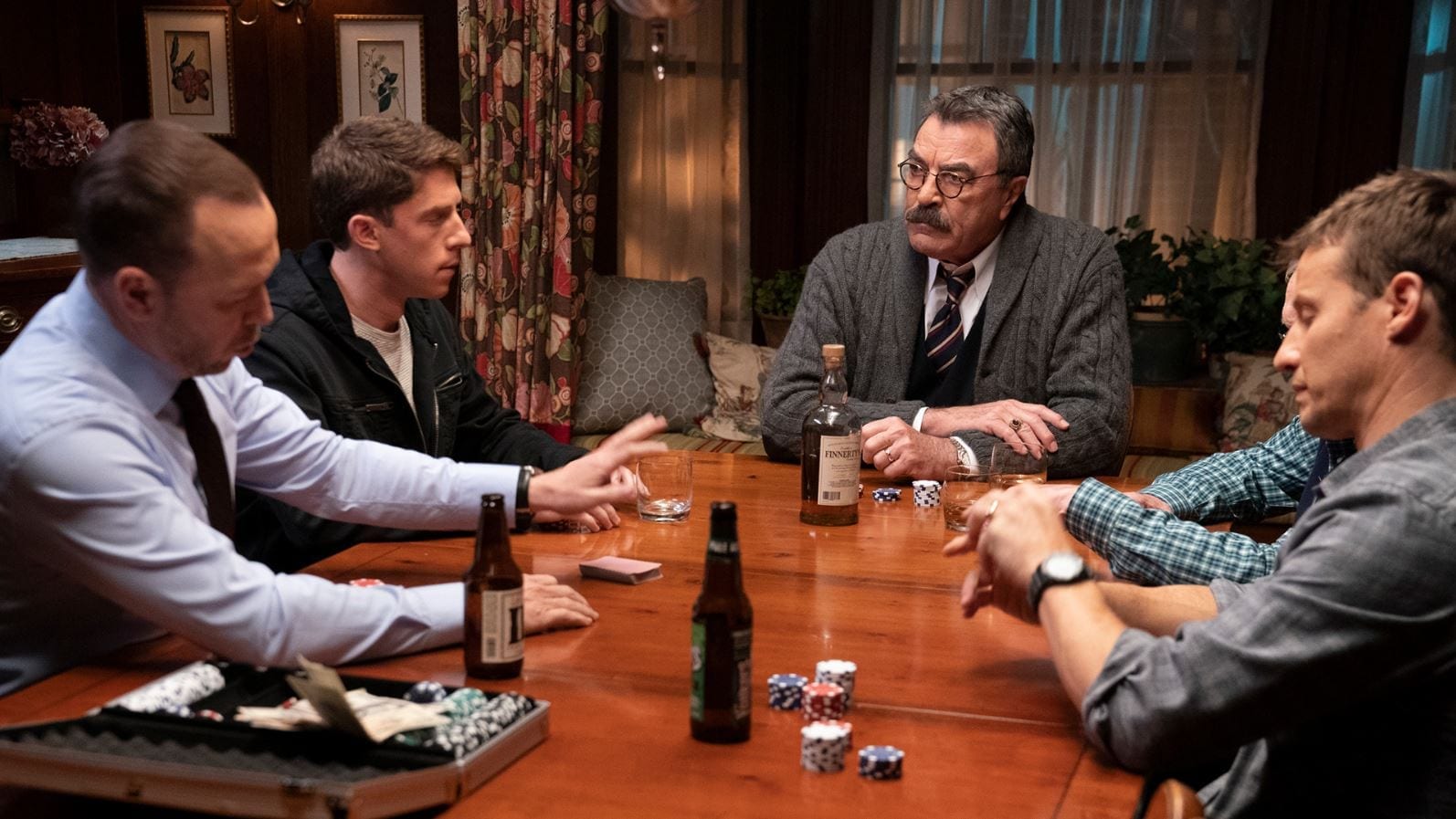 Blue Bloods season 11 has started a little while ago on our screens this year, and it is coming out strong among the audiences. People seem to adore the whole concept of the series and the way creators have crafted the whole plot. Recently in the series, we have seen that the Reagan family is in chaos. Those guys are perpetually shocked when they found out the truth about Joe Hill. He is the newest member of heir family but has a deep secret. It is when Danny finds out about who he truly is that the Regan family is worried about their work. Joe is actually an undercover agent for the ATF. He has been sent over in this disguise in an attempt to outrun the gunrunning organization and stop them from further creating terrorism among innocent people. Blue Bloods is an American drama based on the lifestyle of police workers and has been made for CBS. The fact that the people love the story of Blue Bloods can be made out from the fact that it has been more than ten years since the series started, and it is still loved by its loyal fanbase.

The main spotlight in the show is shared by the Reagan family. They are of Irish and American mixed origin and are a Catholic family who is currently residing in New York City. This amazing series has been collectively created by Robin Green as well ad Mitchel Burgess. The main genres included in the show are action, police procedures as well as crime, and drama. For almost a decade now, the shoe has been filmed in New York City itself. Also, there are a few occasional references from the nearby suburbs in the filming locations. You guys should also know that CBS is in no way going to end the shoe just yet. It is because the happy news came out back in April of 2021 that the network has decided to renew the show for a twelfth installment. Thus, we can assume that the viewership rates on the episodes of Blue Bloods are still pretty high. This is enough for the recap and the back story of the show. Now, we shall discuss what the future of this series is going to be like and everything that the creators have in store for us. 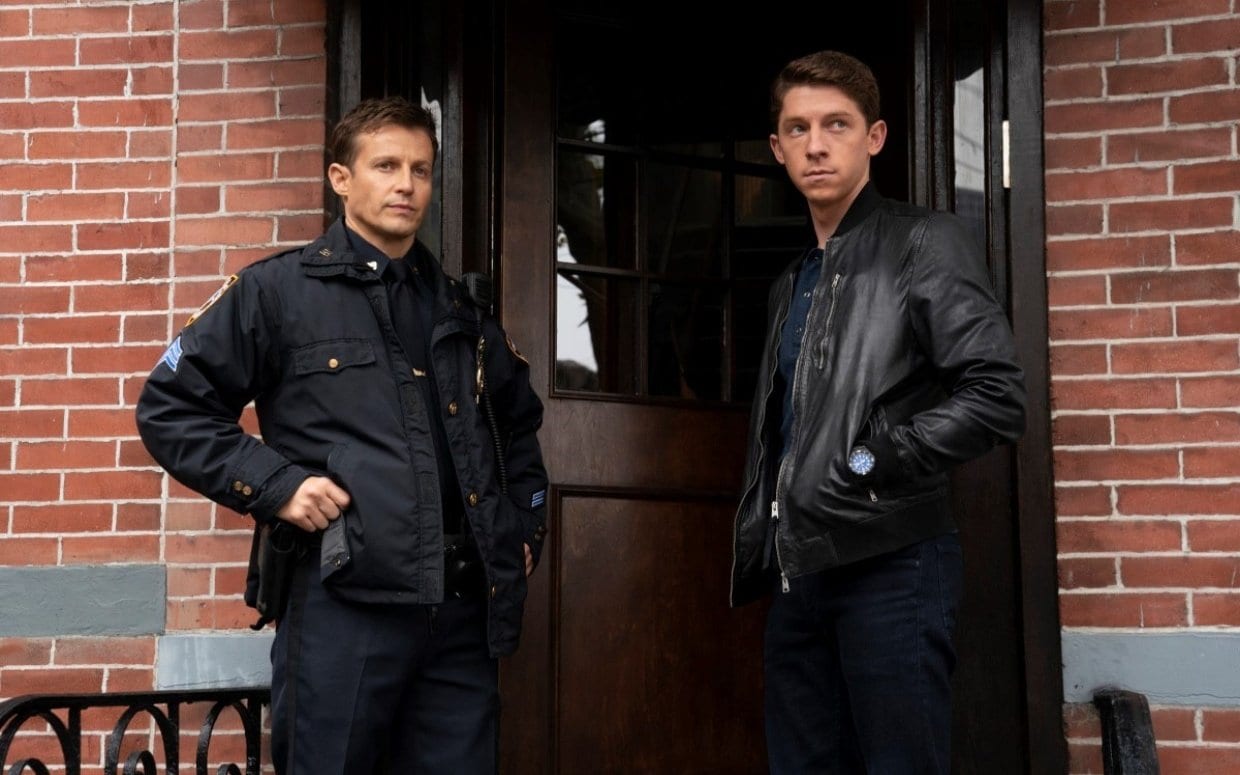 A still from Blue Bloods Season 11

Blue Bloods season 11 episode 16 release date is on the 14th of May 2021 and is titled Justifies the Means. It is going to drop out on the CBS Network at 10 pm according to Eastern Time. Also, you guys should know that each episode of the series runs for approximately 45 minutes and roll out every week on Friday. Now, if you are a fan and want to access the latest episode but are not sure how to do so, we have got you covered.

The first and the easiest manner through which you can do so is by tuning into CBS Network at the designated date and time slot, and you will find your episode airing. But if you are someone who has cut the cable cords long ago, then there are alternatives too. You all can head over to the official website of CBS in order to watch the new episodes. Also, Paramount Plus also has the latest episodes dropping out on their platform regularly. Another way is to stream the episode live on YouTube TV.

Now, you all might be wondering about what the next episode of the series is going to be like. Here we have mentioned some spoilers regarding the unreleased episode, and if a fan does not want to engage in it, please feel free to skip this part. In Blue Bloods season 11, episode 16, we are going to witness The Reagan family members join their forces in order to prevent Joe from dying. He might soon die in the line of duty just like his father did, and it would be a devastating loss for the whole team. After Danny knows about his true origins and how Joe is along with the police so as to bring the ATF down, it will not take long for him to tell his squad and get Joe killed for spying on them while being an undercover officer.

Also read: What To Expect From Blue Bloods Season 11 Episode 13?