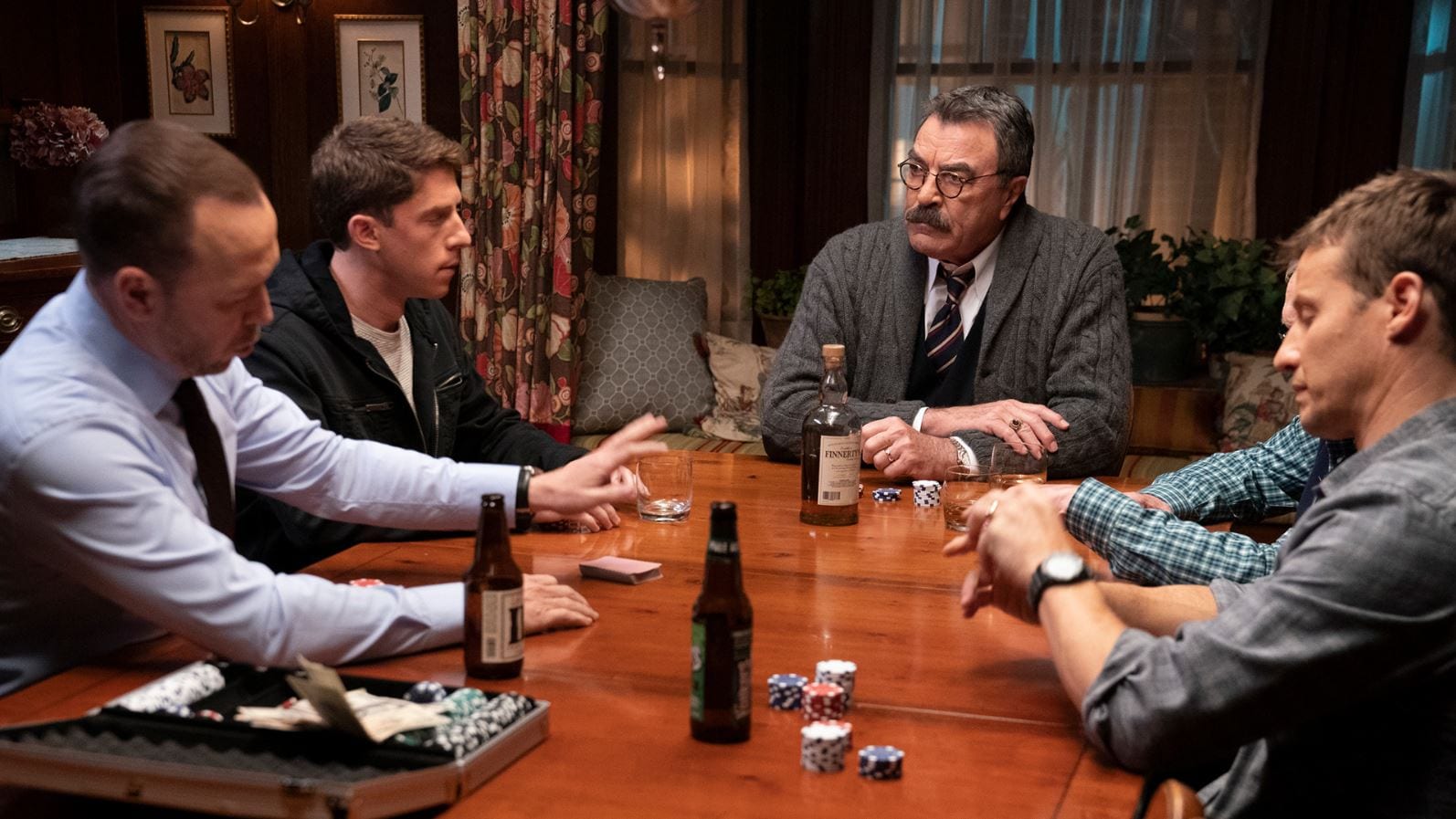 Well, we know how the genre of police procedural dramas is something that is popping out right now. These types of shows provide an intriguing watch to all the audience by giving a powerful insight into the personal as well as professional lives of the first responders. Recently in the show, we saw that Frank, as well as the team, are highly offended after a certain incident in the previous episode got personal with Baker, and he got assaulted. This whole business is now serious, and the whole team has started to work on it. On the other hand, we witness that Erin goes to her ex-husband. She wants him to represent a defendant whom she is prosecuting. But Eddie is confused with this strange request of hers. It is because he is wondering about her being too stubborn after she has allegedly undermined the choices made by Jamie while he was at work.

The whole scene gets too intriguing when the entire team will stop at nothing to get to the bottom of Baker’s case and who has assaulted him. All this while, the confusion between Eddie as well ss Erin fills up the spaces between where the characters revolve around. The main theme of the show is portraying the lives of police officers on television. CBS has this show airing on its network for over a decade now, but it has never failed to serve the best interests of all its fans. The main spotlight of the series is thrown on the Reagan family, who is part Irish and part American. They reside in New York City, while there surely are some rare made to the nearby suburbs of the state. All this while, you guys should also keep in mind that even a twelfth season has been confirmed by the creators for the show. Now, here we have wrapped up all the information about the future of Blue Bloods and everything that it holds for us. 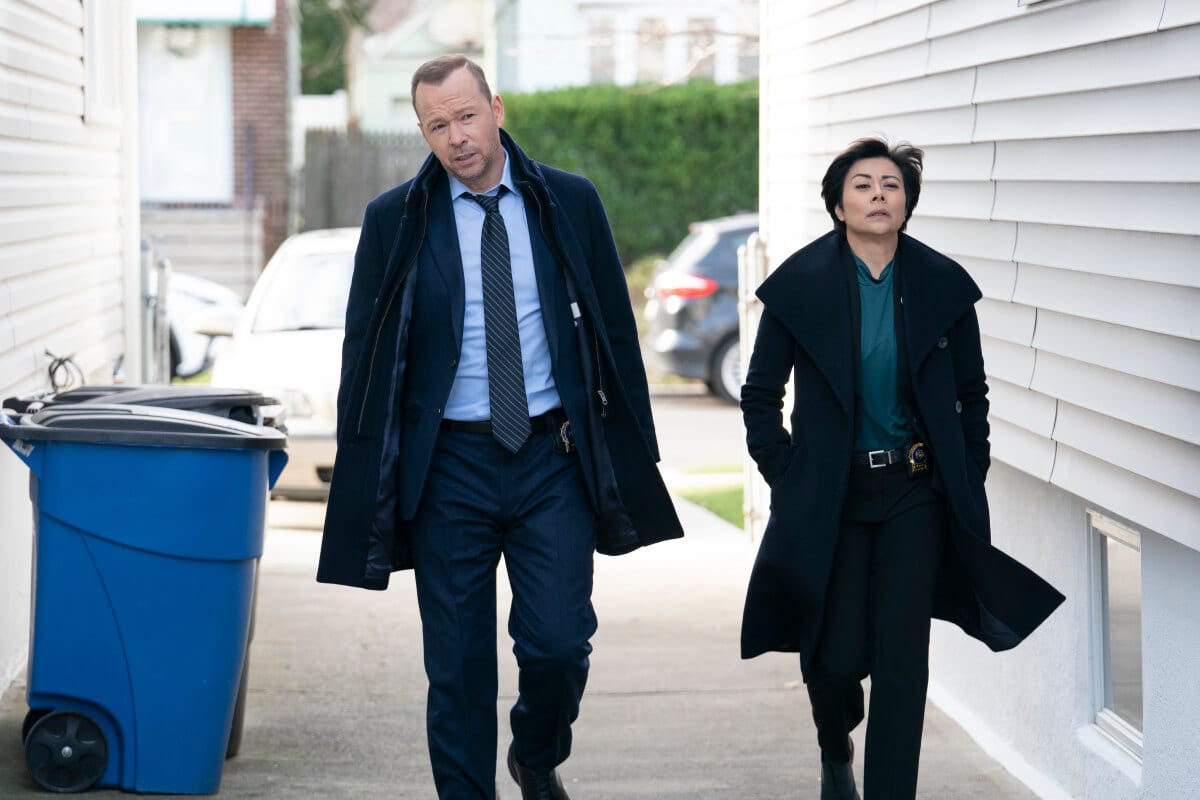 Blue Bloods season 11 episode 13 release date is on the 30th of April 2021 and is titled Fallen Heroes. It has been directed by David Barett and is going to drop out on CBS at 10 pm, according to Eastern Time. Also, for further information, you guys should keep in mind that new episodes of the series drop out on the platform every week on Friday. Now, if you are someone who is probably wondering about where they can watch the latest episodes because you love the show, then we have got you covered.

The first and easiest manner through which you can access all the newest episodes of the show is by tuning in to CBS at the designated date and time slot, and you will find your episode airing. Now, if you are someone who does not have a stable cable cord at home, then there is another way too. You all can head over to the official website of CBS, which also provides you to stream the new episodes online. Although, you should know that the new episodes drop out on this platform shortly after their original air on the network. YouTube TV also lets you stream your favorite episodes with a subscription.

Now, you all might be wondering about what the plot of this episode will be. Things will get too dramatic with Jamie as he refuses to explain why he is against the arrest report filed under his name for a police officer who had been brutally assaulted in the field. It is Frank who is curious to get answers from his side and will stop at nothing to hear his end of the story as well as the explanation. We all know his intentions and how he wants to dig up dirt.

On the other hand, Danny, as well as Baez, are leading a rough time because the lead suspects that exist in the murder are someone special. As it so happens, it is one of the favorite comics of Danny, and she is quite possessive about it all. This does not digest well with Baez, who really wants to get to the bottom of it. We can assure you guys that there will be loads of drama in the upcoming episode.