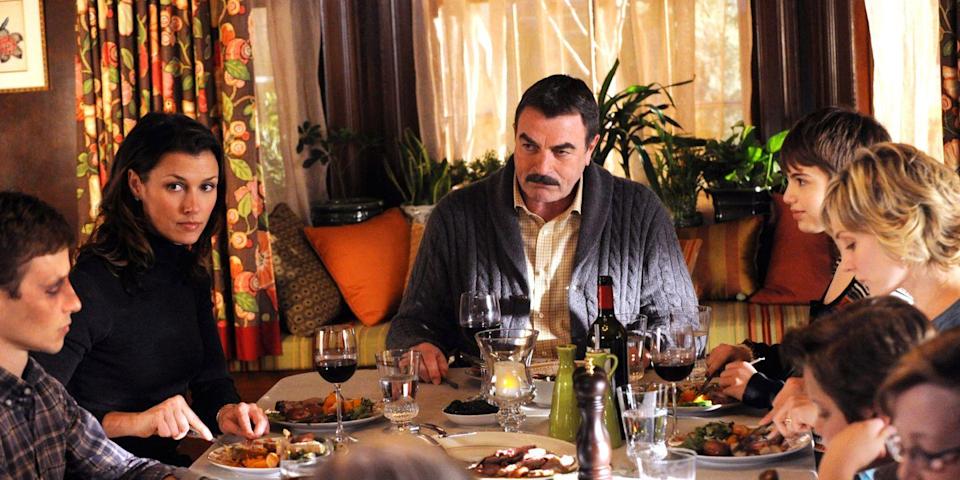 Blue Bloods is going strong even after airing 11 seasons. However, it looks like things are about to get horribly wrong for Danny in Season 11, Episode 14. Now that the finale is approaching, the drama is going to take a turn. Blue Bloods Season 11 Episode 14 will show the last of what to expect in the 2-hour finale. The new episode will be lighting some firecrackers, especially in the life of Danny Reagen. Apparently, the detective is going to get confronted according to the promo teaser of the new episode. Also, the fans of the show are keeping their fingers crossed and are curiously waiting for the new episode to arrive. So, without taking much of your time, let us drop new details on Blue Bloods Season 11 Episode 14.

Blue Bloods is an American crime and police procedural television show. It has been airing on CBS since September 2010 and is also available to stream on Amazon Prime. After a decade of making the audience tense with their strong plot, they are currently on their way to the season 11 finale. And as we and the fans know, Blue Bloods will have another season as well. So, we definitely expect a cliffhanger in the final of season 11.

In the new episode stills, things look quite confusing. But, we are sure that Danny is getting confronted. It looks like Danny will encounter a spectator with a phone, however, the latter refuses to give his phone to the detective. We believe that this will create tension between the two resulting problems in the department. 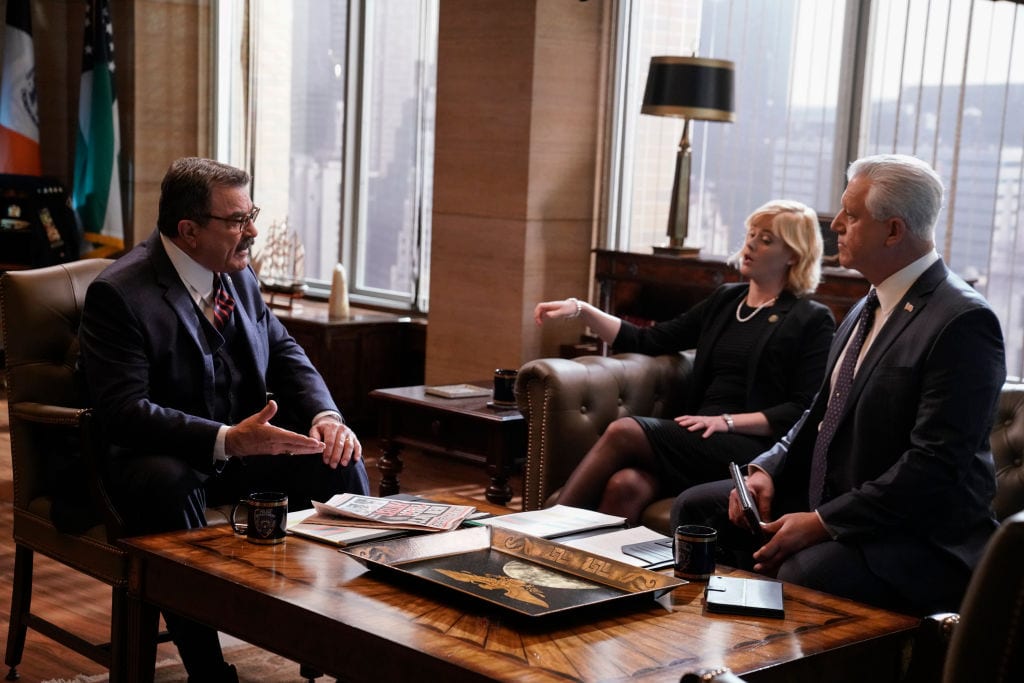 A still from Blue Bloods.

Apart from that, we will see Danny and Maria going on another mission. Danny and Maria will work on a murder case, and while looking for clues, the duo will find unexpected revelations. Also, it is believed that the case is somehow will unravel the feud between city-sponsored hotels for the homeless and the local resident.

Moreover, the involvement of Garrett Moore (Gregory Jbara) in the new episode will bring problems to the department and Frank Reagan (Tom Selleck). Moore will make some public comments to a local newspaper that provoked the New York Police Department. Now that Garrett has refused to draw back the comment he gave, it is leading to more heated discussions involving Frank and the rest of the department. Frank wants Moore to take the responsibility, but it doesn’t look like Moore will cooperate.

It is going to be hard for Frank to clean up the mess. Also, he has to win the public back. Let’s see if he finds a way to get Moore to listen to him. Furthermore, in the new episode, we will also see Jamie Reagan (Will Estes) and his wife, Eddie Janko-Reagan (Vanessa Ray) having a short part of their own. The love story between them will be an amazing segment to calm down the audience after all the heated arguments on the show.

Blue Bloods Season 11 Episode 14 will release on May 7. Originally, it airs on its network, CBS. However, the show can also be streamed on Amazon Prime. All the previous seasons are available there as well. Apart from Season 11, in April 2021, CBS also renewed the show for a 12th season. 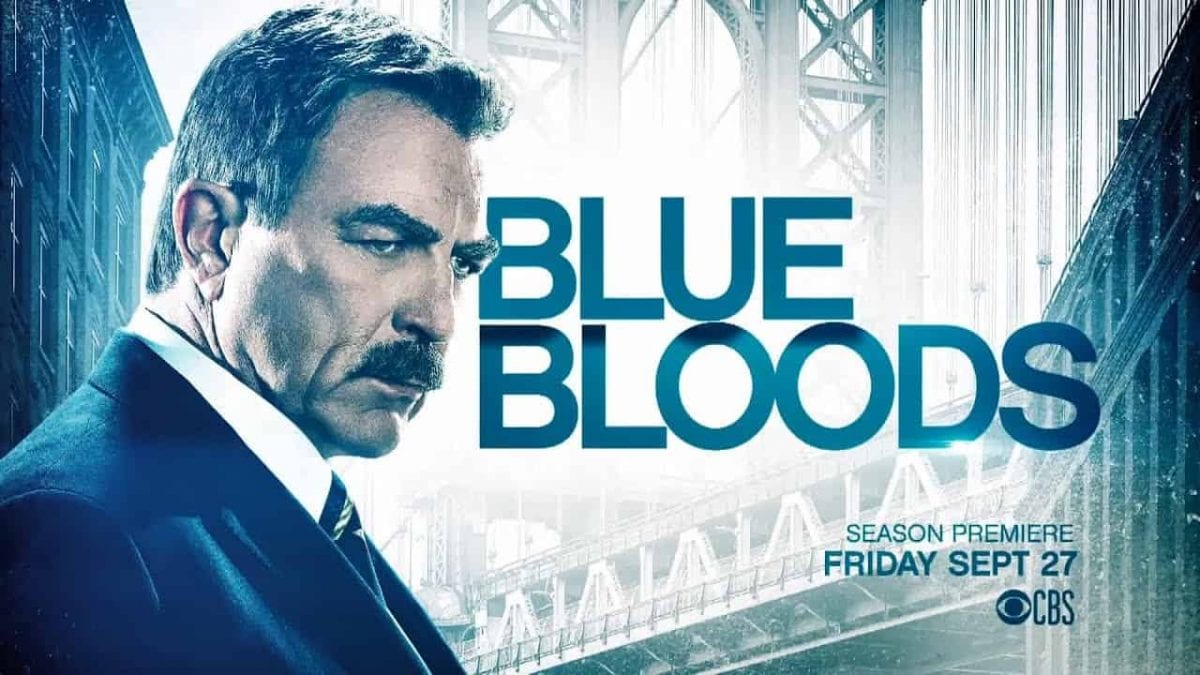 The show revolves around the Reagans, a family who has a history of work in law enforcement. All the members of the family depict the different aspects of working in a law field. Frank Reagan is the Police Commissioner, his oldest son Danny is an NYPD detective, his youngest son Jamie is an NYPD sergeant, and his daughter Erin is an assistant district attorney (Prosecutor). Besides their work, the main characters of the show also get involved in personal relationships while showcasing professionalism on the other side.

Blue Bloods has proved that it is among the best crime-police procedural shows, and its huge fandom is the result of that. Who knows that it might have more than 12 seasons?

Until then, keep reading and stay tuned for more updates!