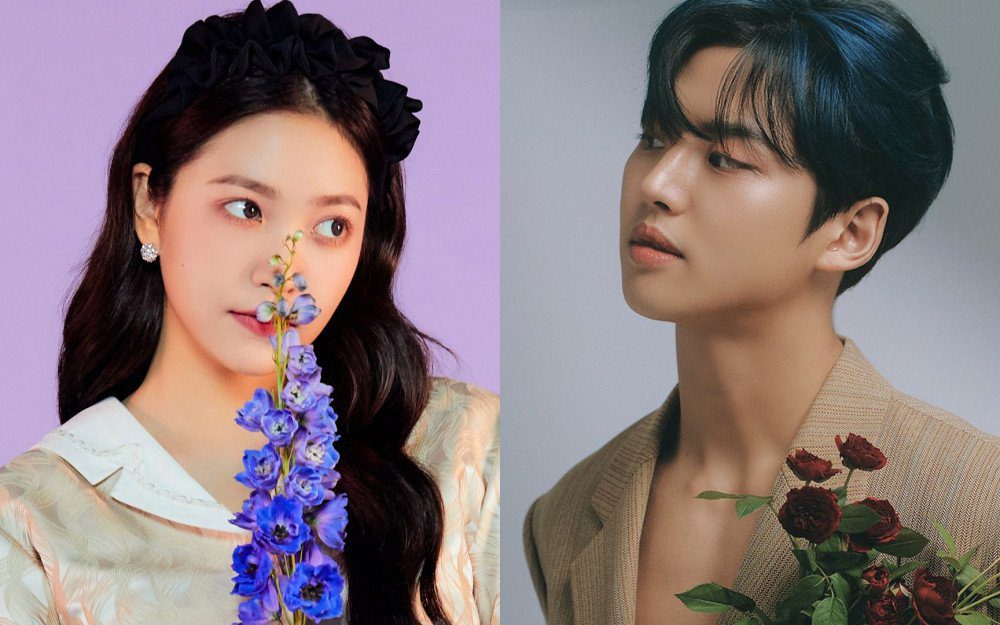 Blue Birthday Episode 3 is one of those K-Dramas that fans have been looking forward to all across the world. The main reason behind this anticipation is the drama’s star-studded cast. The main leads in Blue Birthday are Red Velvet’s Kim Yeri with Pentagon’s Yang Hong Seok. Again, the Blue Birthday Episode 2 has left fans thirsty for the story as it ended on another cliffhanger where the caption read – if you hear tinnitus, go back to the past. Quite ambiguous, one could say.

The main plot of Blue Birthday is about a group of school friends. Ji Seo Jun and Oh Ha Rin have known each other for 10 years. They have also harbored feelings for each other but have been too afraid to confess. The day they decided to do so, a series of unfortunate events hit them as Seo Jun takes his life. Fast forward to 10 years later, in the present, where Ha Rin is still hopelessly in love with Seo Jun and clueless as to why he actually died.

This is when Ha Rin gets a chance to go back to the past and find out what happened. Moreover, maybe this is also an opportunity for Ha Rin to keep Seo Jun alive. But, it all depends on how Ha Rin uses her very limited chances of going back in time – after all, she only has 9.

The Blue Birthday Episode 3 will be releasing on July 30, 2021, at 7 p.m. KST. You can watch it on Naver TV. About a week later, all episodes will be available to stream on YouTube for all international K-Drama fans who are eagerly looking forward to Yeri and Hon Seok’s chemistry on screen.

In Blue Birthday Episode 3, we will see Ha Rin continue her travel to the past as she changes it for the better. Her aim is to make sure that she can save Seo Jun this time around. But the real question is, how can Ha Rin change the past while ensuring that she doesn’t bring any misfortune upon her and her friends in the present? Also, why did Seo Jun choose to take his life in the first place? We can expect some clarity on these questions as the story proceeds further. 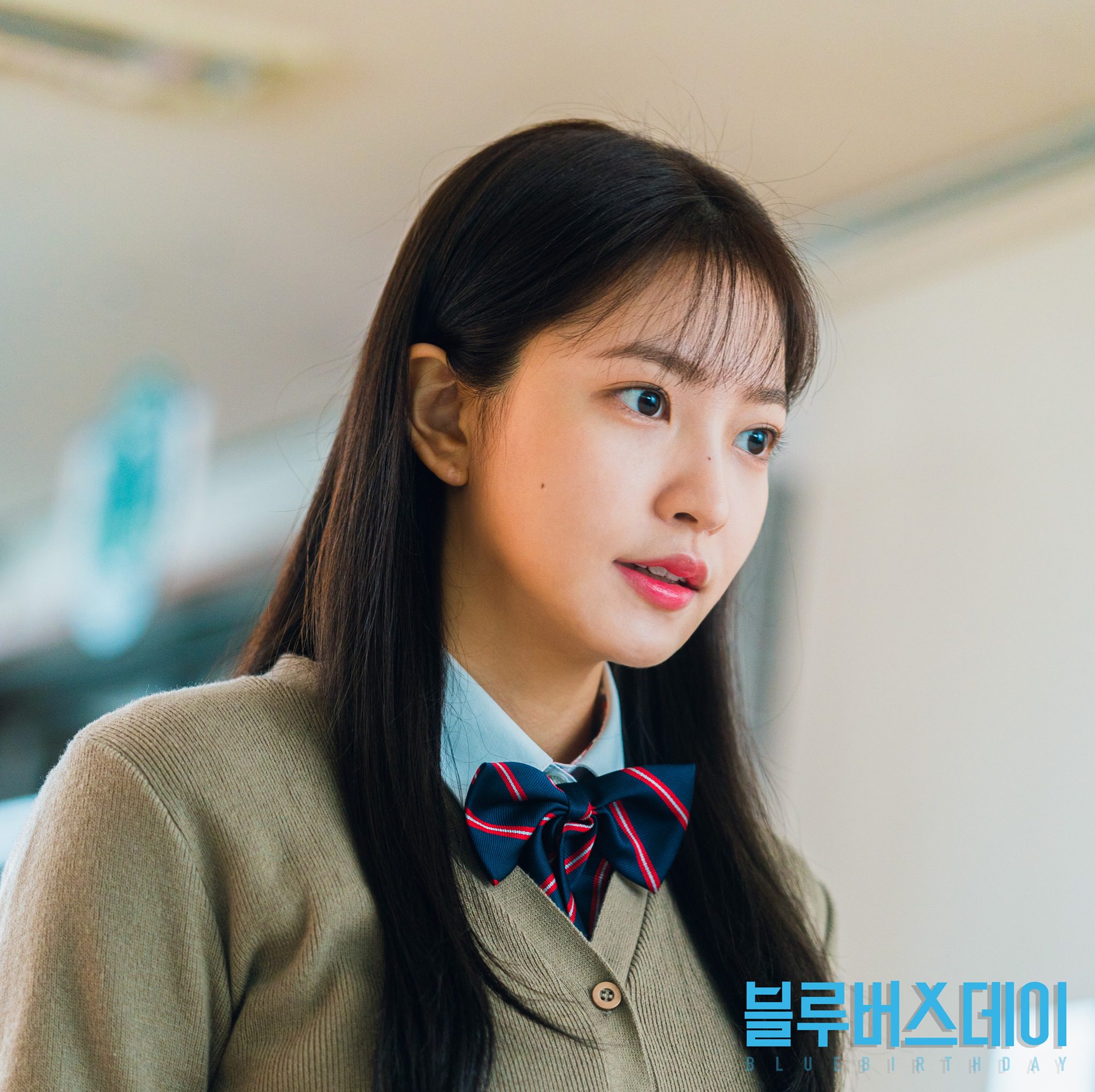 The Blue Birthday Episode 2 starts exactly where the first episode ends. We see the burning photograph take Oh Ha Rin back in time by 10 years. Interestingly she goes back exactly to the date which was marked in the picture she burnt. Initially, she is confused about the entire experience and dismisses it as a dream. She makes the most of this dream as it is the first one she has had since Ji Seo Jun took his life.

Ha Rin makes it a point to hug him and spend most of her time with him. When her other friends ask her about going out with them, she denies it instinctively. Her reason for denial is simple – she can meet them often but not Seo Jun. She skips school to go to the photo shop with Seo Jun. Here, the owner recognizes her and makes cryptic remarks. He tells her not to play much with the past as it might also bring her misfortune. At this point, Ha Rin has still not realized that this is not a dream. Ha Rin takes a picture of Seo Jun with her phone before the two get on his cycle. However, as Ha Rin exclaims what a beautiful day it is and closes her eyes, she snaps back to reality. 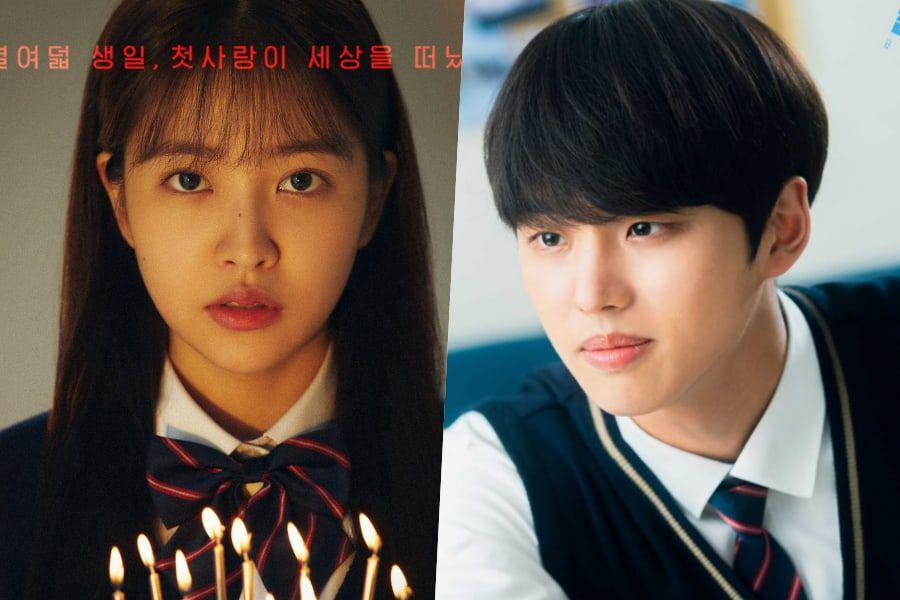 The next day, Ha Rin is late to work. However, while getting ready, she notices a fading scar on her left knee. Ha Rin recalls slipping on the stairs in her ‘dream’ but not in real life. She cannot remember seeing that scar on her before. She dismisses the thought and goes off to work. Cha Eun Sung is supposed to interview the people at the Animal Rescue Centre for a piece. While taking a break, Ha Rin asks him about the scar. Eun Sung says that he remembers she got it when she fell in school one day and Seo Jun took care of her.

This statement by Eun Sung shocks Ha Rin because she doesn’t understand how he knows what has happened in her dream. This is when she realizes that her dream has manipulated the memories of her friends. She runs back home mid-conversation. She calls her other friends to confirm whether they remember too – and unsurprisingly, they do. Ha Rin then finds her old phone to look for Seo Jun’s picture that she clicked outside the photo shop. And, Ha Rin manages to find it.

At this point, Ha Rin is frantically looking through Seo Jun’s camera bag that she collected from the studio. She finds nothing there that can confirm her thoughts. When she looks at the pictures again and remembers burning one of them last night, she finally realizes that perhaps that is how she went back in time. Ha Rin chooses another picture and ends up back in time. This time, Ha Rin makes sure to use her opportunity optimally. She finds Seo Jun and tells him that she never wants to see him die. She asks him to always keep living and tell him and she won’t just sit back and see him die this time. Seo Jun is visibly confused because she is not making any sense to him. However, Ha Rin is determined to see through her plans.