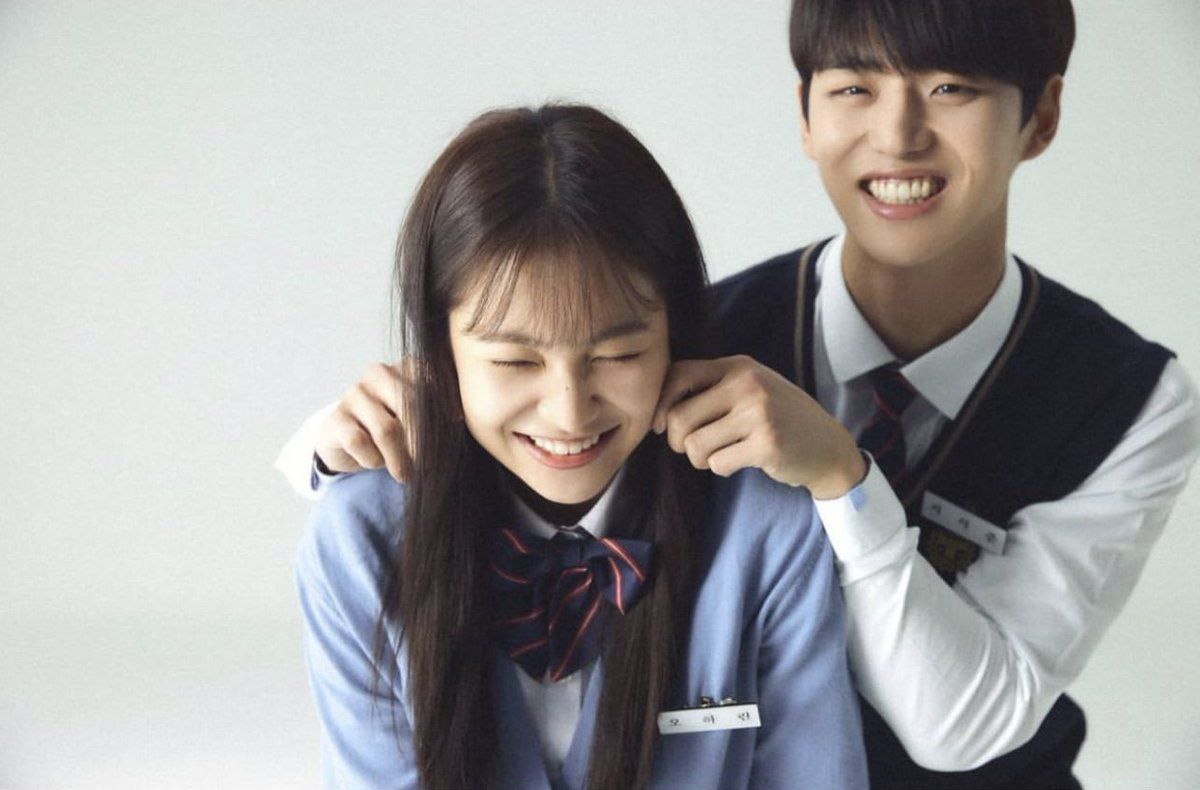 Blue Birthday Episode 11 is the next episode in this star-studded K-Drama from Naver TV. Blue Birthday is a perfect amalgamation of South Korea’s K-Pop and K-Drama industries as we get to see two of the biggest idols on the small screen. In the lead roles, playing Oh Ha Rin and Ji Seo Jun, we have Kim Yerim from Red Velvet and Yang Hong Seok from Pentagon.

Blue Birthday is a K-Drama in the fantasy genre. We see the storyline revolve around a group of friends who loses one person to suicide. Ten years down the line, these friends are still trying to heal themselves from the pain that they felt when one of them died. However, Oh Ha Rin seems to be making no progress at all. One day Ha Rin comes across 9 pictures that were taken by Seo Jun before his death.

These pictures are not ordinary as they let Ha Rin travel back in time. However, she only has 9 chances and very limited time to find out what exactly happened to Seo Jun and bring him back to life. Blue Birthday Episode 11 will take us closer to the climax of the series and also to Ha Rin finding the truth.

In Blue Birthday Episode 11, we can expect the story to get even more interesting as we get closer to finding out Seo Jun’s murderer. However, the constant changes that are being made to the past are also having repercussions in the future. This is why it is becoming increasingly difficult to predict who actually killed Seo Jun. Also, the question about Ha Rin being able to save Seo Jun remains. Guess we will have to wait it out for Blue Birthday Episode 11 to see what happens next in the story.

In Blue Birthday Episode 10, with a sudden change of events, we saw matters shift from Ha Rin’s hands to that of an unexpected intruder. You could possibly never guess who they are! If you try to recall the first conversations that Ha Rin had with Su Jin and Eun Seong about the magical photographs, there was one similarity between them. Both conversations were in Hye Min’s cafe. It turns out that Hye Min had been listening to Ha Rin’s revelations all this time. 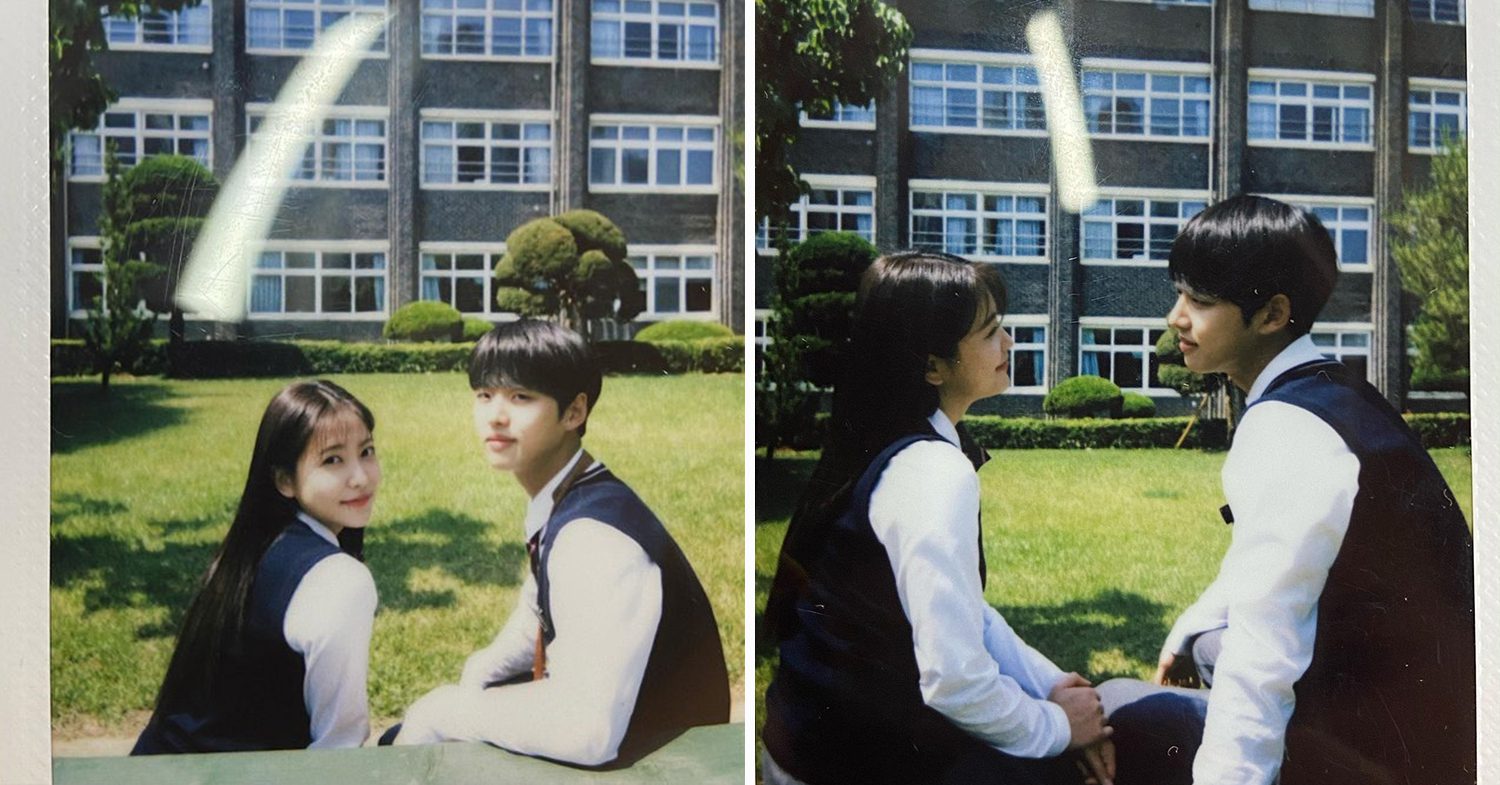 Blue Birthday Episode 10 begins with Hye Min getting a phone call regarding Seo Jun’s death. Apparently, there was one witness – Kim Sinu. Hye Min certainly gets the call after Ha Rin turns in the evidence that Seo Jun sends her from the past. Hye Min is absolutely shocked to learn about the witness. She then recalls the conversations she overheard. She even goes to the washroom to check whatever remnants remain of Ha Rin’s burnt picture.

Later, when Ha Rin and Eun Seong run to the police station, she drops her ID card behind. Hye Min remembers keeping it safe to return it to Ha Rin later. After getting the cryptic phone call from the police station, Hye Min decides to go looking for the magical photographs. She used Ha Rin’s ID to enter her apartment. When the security asks her why she looks so different from her picture, Hye Min uses plastic surgery as an excuse. After entering Ha Rin’s apartment, Hye Min is able to retrieve only one magical photograph since Ha Rin had hidden them very smartly. Hye Min leaves the apartment with that one picture and another photo album that she found.

Hye Min buys all the pictures from the photo album outside her cafe but nothing works. Finally, she comes to the one magical picture she could find and tries one last time. Hye Min is taken back in time and is now a school student. The episode doesn’t reveal what changes Hye Min makes to the past but they certainly lead to dire consequences for Ha Rin in the present. 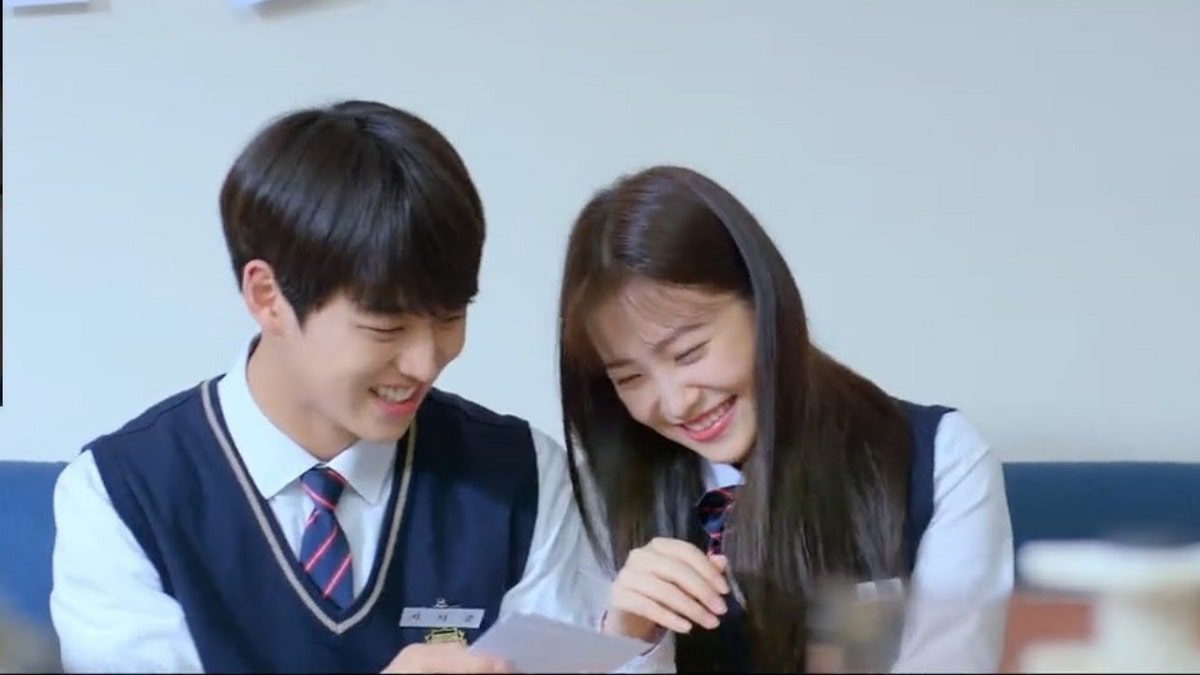 At the police station, Ha Rin inquires the officers about the witness they caught but they are completely unaware of what Ha Rin is talking about. She even calls Eun Seong to ask him about his whereabouts but his replies also don’t match what Ha Rin remembers. Then Eun Seong tells her that Kim Sinu had committed suicide back in the 11th Grade. Ha Rin also recalls memories from that day. She realizes that the past has been altered.

Ha Rin goes back home to find that the picture in Seo Jun’s camera bag is missing. She tried going back to the cafe but finds nothing. She does find one burnt piece outside the cafe but she cannot quite put her finger on the culprit. Ha Rin goes back in time, to the day before Seo Jun’s death and her birthday to find out who did it. She tells Seo Jun that the culprit doesn’t know about the tinnitus and hence might have left hastily.

Ha Rin Goes Back In Time

After using another picture, Ha Rin finds that the camera that Seo Jun had set up outside the photography room at school is also missing. She does find an empty bottle of medicine that was mixed in Seo Jun’s drink in one of the washrooms. She sees that the paper bag has been crushed the same way Hye Min crushed her paper cups. This is what raises Ha Rin’s suspicions on Hye Min.

Blue Birthday Episode 10 ends on a rather strange note. Ha Rin tells Seo Jun that they have been in love for the last 10 years. She suddenly recalls what the photo studio owner had told her about being careful with changing the past casually. This is when a billboard sign falls at Ha Rin but Seo Jun saves her. The episode ends with Seo Jun lying unconscious on the streets from the weight of the heavy street sign.