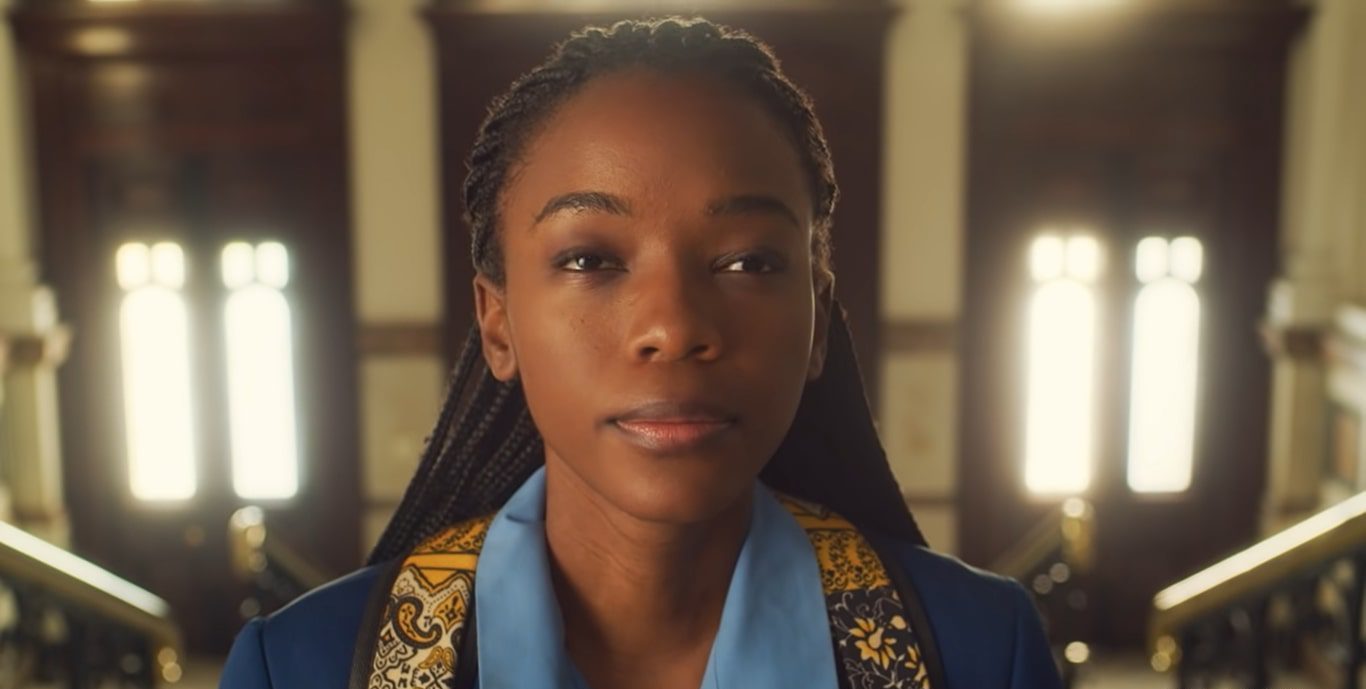 Blood & Water Season 3 Release Date is buzzing on the internet! After the end of the second season, Blood & Water Season 3 has been in high demand. The superhit show received lots of praise from fans around the globe. It came as a surprise for all those who never expected such talented artists in South Africa. Blood & Water is a South African Drama created by Daryne Joshua & Travis Taute. The superhit drama is directed and written by Nosipho Dumisa. It is Africa’s only second Netflix original series! Blood & Water Premiere was on 20 May 2020. Before the release date, there was lots of excitement, thrill as well as expectations! And there is no doubt that Dumisa has lived up to his expectations by producing a masterpiece. The cast and the plot have connected like a charm in the past two seasons of Blood & Water.

Blood & Water talks about an engaging story of a teenager and the other dishonorable lives in Cape Town. Ama Qamata is the center of the South African teen drama. Ama plays the role of Puleng Kumalo, a 16-year old high school girl from Cape Town. Puleng transfers to Parkhurst College, one of the elite colleges of Cape Town. From the time she joins, her depression decreases, and her hope increases. That is when the drama of Blood & Water starts. Puleng’s elder sister got kidnapped during her childhood. And since then, there has been no news about her. In Parkhurst College, Puleng meets a person whom she believes is her elder sister. The first season became an instant hit! The six episodes of drama, controversies, and shocking conspiracies are beyond belief. So let’s find out when is the Blood & Water Season 3 Release Date. 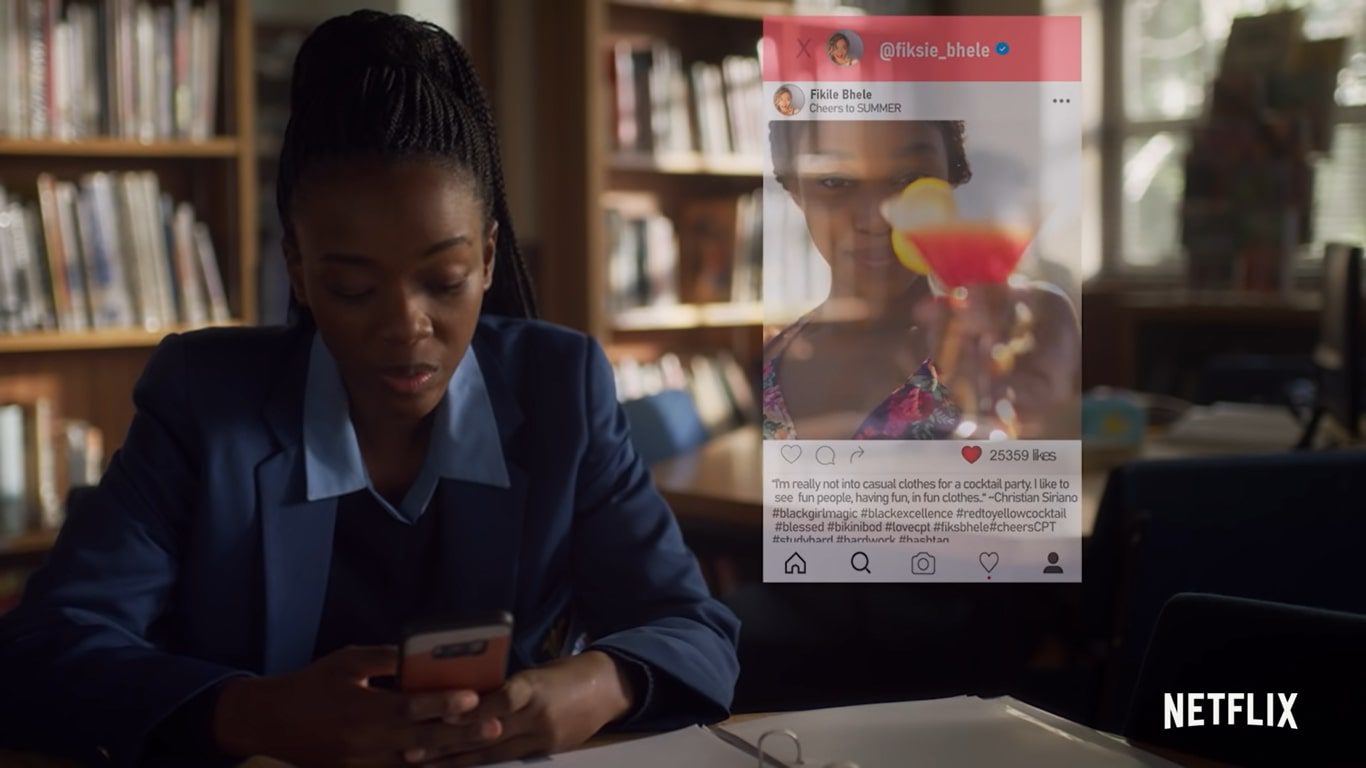 The second season of the teenage drama raised everyone’s hope and suspense level! The finale of season 2 leaves a sophisticated trail of questions to which the viewers are feeling helpless! It’s like the answer is just in front of them, but you cant decode it!!

You must be wondering whether there will be a Season 3 or not? Well, let us help you to clear out your queries. Netflix has not officially extended the Blood & Water series for a third season yet! But boy, the ending of the second season was a real spine-chiller!! Taking all this into consideration, the third season might come knocking anytime soon!

The date of Season two got announced about a month after the show got launched. The reason is that Netflix usually takes some time to evaluate a series’ performance before, allowing it to install the next part. 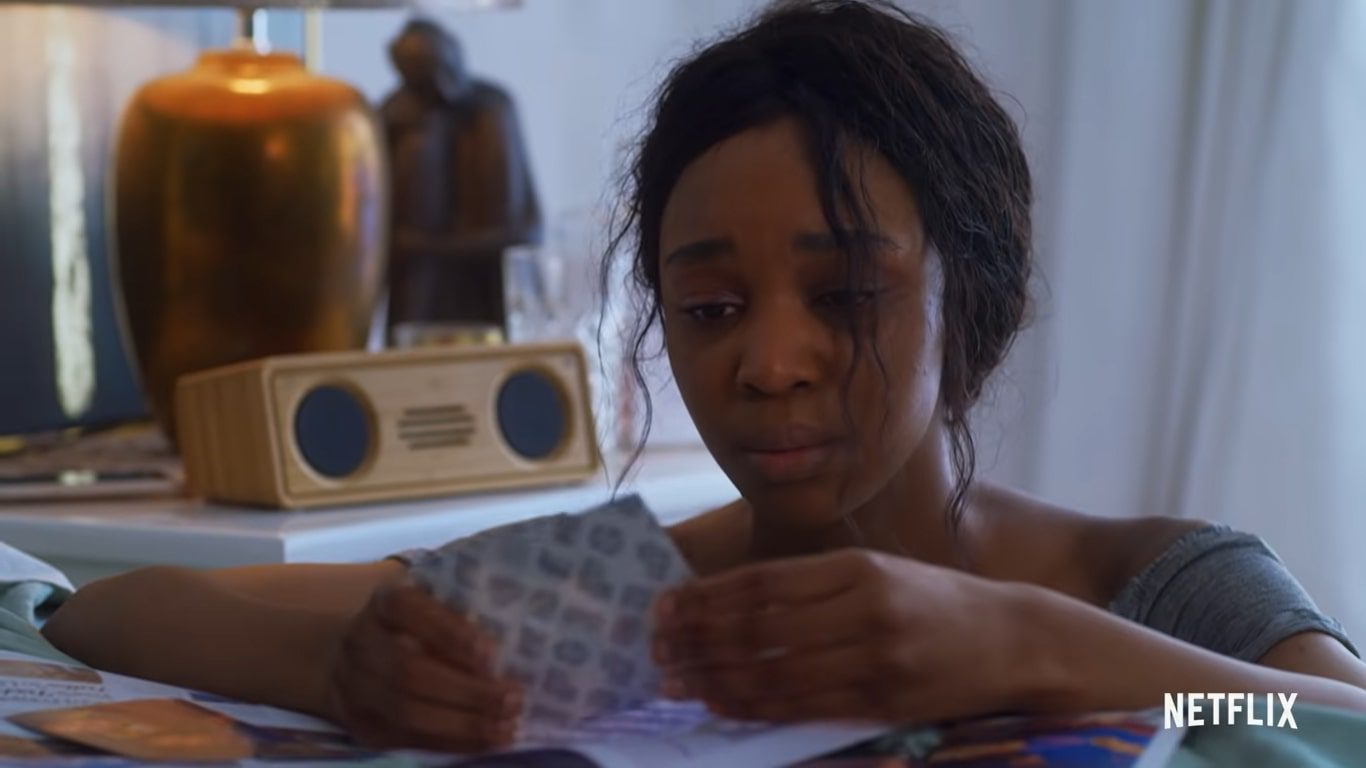 The protagonist of the show is Ama Qamata. She plays the role of the 16-year old teenage girl, Puleng. Khosi Ngele plays Fikile, the college’s athlete, on whom Puleng gets suspicious of being her elder sister. The other cast members create the friend circle of Puleng and Fikile. Some of them are Greteli, Dillon, and Arno. The other characters who will continue in season three will surely comprise Puleng’s family. Her mother- Gail Malbane, her father- Getmore, and her brother- Odwa.

Firstly let us discuss the season two finale of Blood & Water! That was something that is making every fan impatient. After all, the twist was such unreal! Puleng and her family get a DNA test done. She realizes that Puleng and Fikile share the same mother (Thandeka) but not the same father!! Later on in the final episode, Fikile got arrested by the cops for some reason when she was with her friends at the party. It left everyone puzzled! The third season will focus on why Lisbon is trying to dig out information from Puleng, and we might finally know who is Puleng’s sister. Blood & Water has focused on many topics like the auspicious nature of Cape Town. With Puleng’s story being the focal point, others also have been given a lot of attention and screen time which makes this show world-class!

Blood & Water has received various accolades for its jaw-dropping storyline. It got the award for the Best TV Drama at the 2021 South Africa Film & Television Awards. The teenage drama also got an award for its cinematography (designed by Zenn Van) and Sound Design- FRYA.