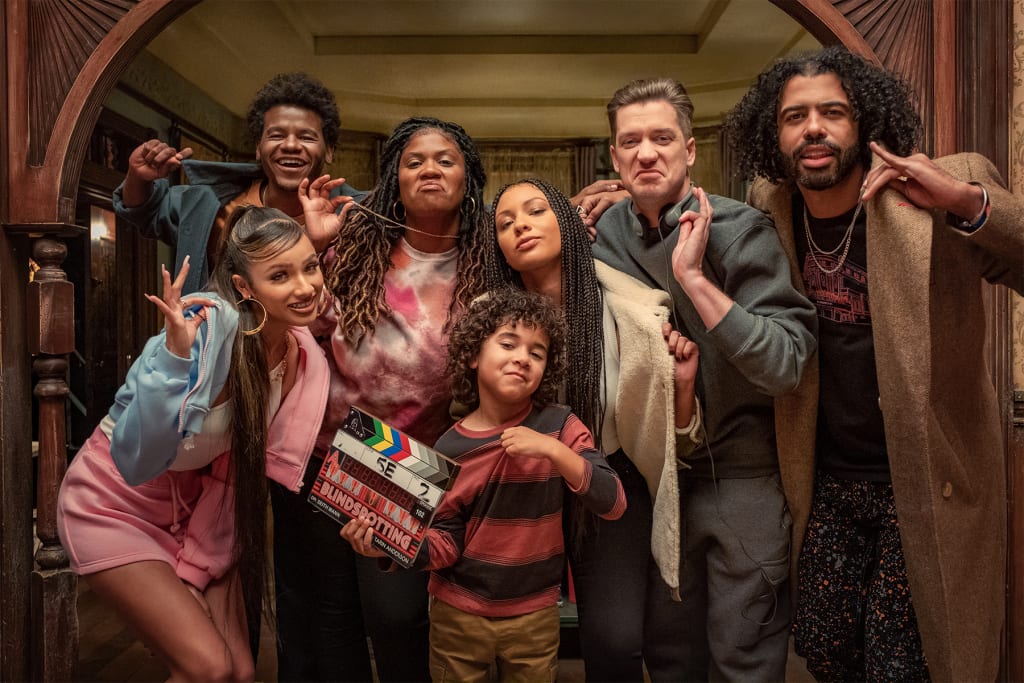 Blindspotting Season 1 is soon to air on Starz, and everyone is anxiously waiting for this sequel. The story of this tale has been adapted from the 2018 film, which goes by the same name and was directed by Carlos Lopez Estrada. Actors from the film were summoned back to star in this forthcoming drama show. We will witness that Jasmine Cephas Jones will reprise her role as Ashley from the film. Ashley is forced to move in with the mother of her boyfriend after he has been arrested. The genre of this forthcoming series will be all about comedy as well as drama. The timeline of this show is set after six months of the events which happened in its prequel film. Ashley and Miles have been together for 12 years now and share a son together.

But suddenly, the situation will escalate as Miles will be incarcerated. But the story will surely find a way to make this whole scenario seem very interesting. We will witness how she and her son Sean are forced to move with Ashley’s mother-in-law as well as her husband’s half-sister. The whole drama will portray us the existential crisis which Ashley and her son are going through right now, but instead of being pathetic, it will all be humorous and dramatic. 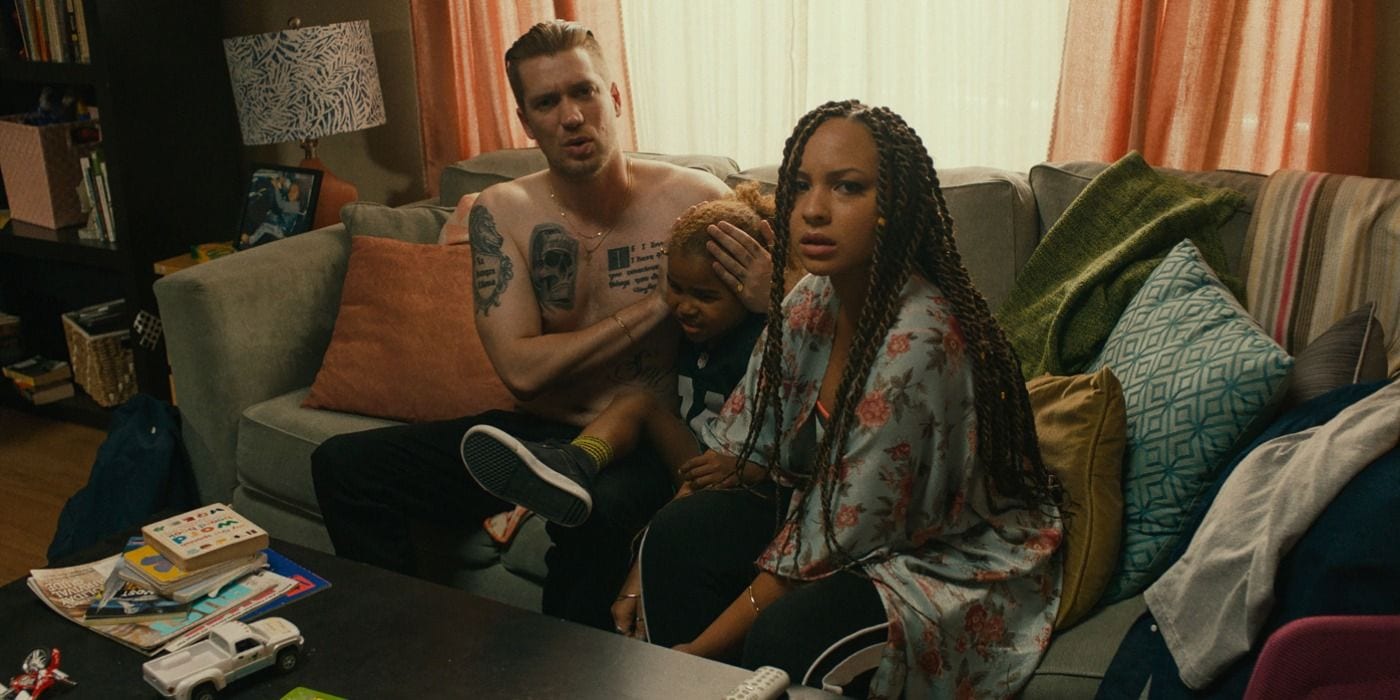 Previously in the film, we have seen that Collin Hoskins is a convicted felon who is struggling pretty hard to finish the last three days of his probation period. He lives along with his best mate, that is, Miles Turner in Oakland located in California. The film was clearly not afraid to explore issues such as racism when we saw that Collin happened to be at an incident where a white police officer was using lethal force on a fleeing black suspect. Collin starts getting haunted by this incident, and soon enough, his hallucinations start. As for the cast in this upcoming series, we have discussed Jasmine Cephas Jones already. Apart from her, the list includes Jaylen Barron enacting the character of Trish. Then we have Candace Nicholas Lippman playing the part of Janelle. Benjamin Earl Turner does the part of Earl. Atticus Woodward reprises the role of Sean.

Well, here we have mentioned the entire episode schedule of Blindspotting Season 1 so that you never miss an episode of the show.

Blindspotting Season 1 – Where To Watch?

Now, if you are someone who loved the film and would be immensely interested in watching the show but are not sure where then we have got you covered. The first and the easiest way to access the latest episodes of Blindspotting is by tuning in to Starz at the designated date, and you will find your episode airing. Now, if you do not have cable cords at home, then there are other ways to watch this series too. All you need to do is hop over to the official website of Starz, where the new episodes are going to roll out after a few hours of their original release on the network. Although, you can only sign in with valid cable login credentials.

Now, if you want to stream the episodes online but live, then YouTube TV will assist you with all the entertainment needs. If you are one of the biggest fans of this story and would not want to miss even a minute of this episode, then there are a variety of platforms that trade videos when you demand them. The options include Amazon Prime Video as well as Apple iTunes. The announcement regarding this series was done for the first time back in September of 2020. The entire project has been produced under the banner of Lionsgate Television as well as Snoot Entertainment and Barnyard Projects. A worldwide premiere of this show has already happened at the Tribeca Film Festival back on the 11th of June 2021.

Also read: Who Is Sandra Bullock Dating? The Blind Side Star’s Dating History