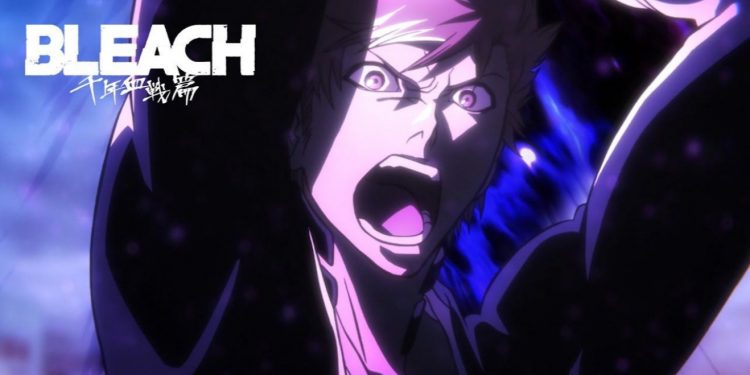 Bleach fans need to rise again to celebrate the return of the anime for its final arc titled Bleach Thousand Year Blood War. After a long time, several new details have been updated in the newest teaser of the upcoming anime. Tite Kubo’s manga became a sensation in the early 2000s. Returning a decade later, the anime’s final arc remains to be animated. As of fall 2021, the anime’s newest video update reveals the Bleach Thousand Year Blood War release date. The anime has been much awaited by fans all around the world for a while now. With the release date out, there’s finally more to feel the hype with.

The Bleach Manga launched in 2021 in the Weekly Shounen Jump. Its volumes were published by Shueisha and its chapters are currently being re-published in Shueisha’s Manga Plus app. The final arc’s anime adaptation was announced more than a year ago in March 2020. Finally, we have the Bleach Thousand Year Blood War release date along with an exciting trailer.

The new season is animated by Studio Peirrot as Tomohisa Taguchi is directing and compiling the series. Masashi Kudo is drafting the anime’s character designs as Shiro Sagisu composes the anime’s music.

The anime’s trailer reveals that the final arc of Bleach will be released in October 2022. It is confirmed to be broadcasted on TV Tokyo locally in Japan although there has been no announcement regarding its international premiere. So far no anime streaming website has licensed it.

Along with the teaser and the release date, the anime has also uploaded a new visual of the anime featuring the protagonist, Ichigo Kurosaki.

Also Read: Will Ichigo Die In Bleach? Times When He Was Almost Killed

Kira Kosarin’s Boyfriend: Who Is The Famous Actress Dating Now?