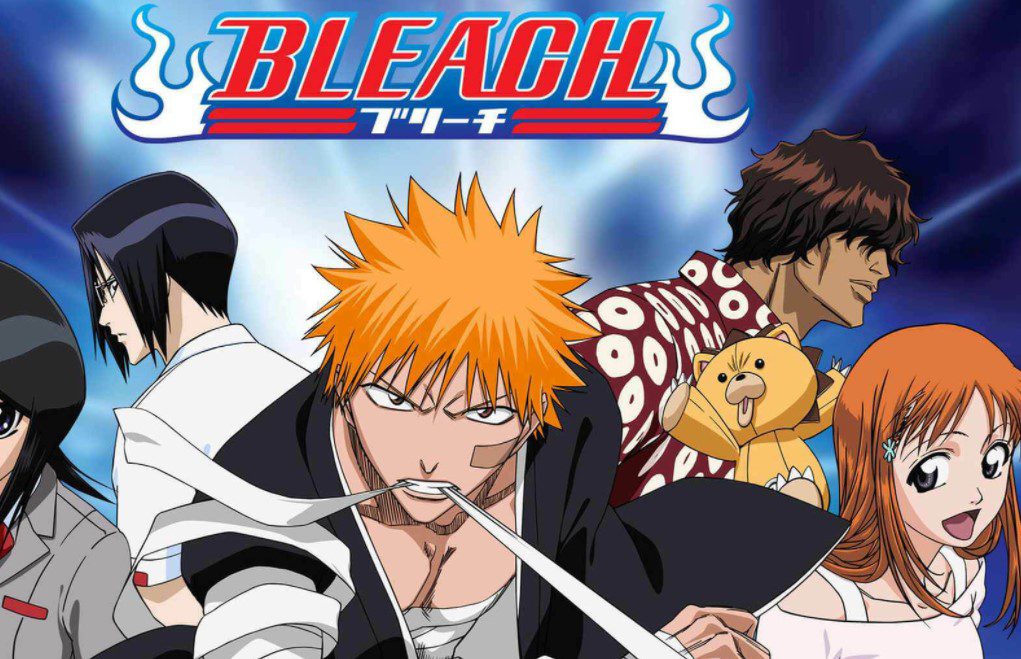 With over a year since the announcement of Bleach Season 17, we haven’t heard any updates from the anime production team. Bleach has already been scheduled for the anime that will adapt the remaining chapters of the Manga. This will see Bleach: Thousand Year Blood War Arc anime finally coming to the screens after years of silence from the anime producers.

It is a matter of time before the actual debut date for the next season of Bleach anime.  At the moment, we are currently occupied with Fall 2021 Anime, with other anime like Demon Slayer set to make their debut later in the season. The initial announcement of the upcoming Bleach Season 17 came as part of the anime’s 20th anniversary.

The project started with the adaptation of Bleach manga’s spinoff, Burn the Witch, into an anime movie released back in 2020, the same year that we got the announcement about the return of Bleach. At this point, most fans expected the debut date to have been already announced. So it would be only natural to wonder when will Bleach Thousand-Year Blood War Arc anime release.

Soon it will be two years without further updates about when we will get Bleach Season 17. But hopefully, things will not go any longer than we have already waited. The 2021 anime list has already wrapped up, so if anything, we should expect the anime to come back to the screens by 2022 at the earliest.

Bleach’s official website still retains its original message about the impending return of the show. The early slots for 2022 are already filling up with lots of anime already announced for the Winter and Spring 2022 seasons. But as for the later seasons, the slots remain to be filled. The latest details regarding Bleach Season 17 upcoming anime are as follows: 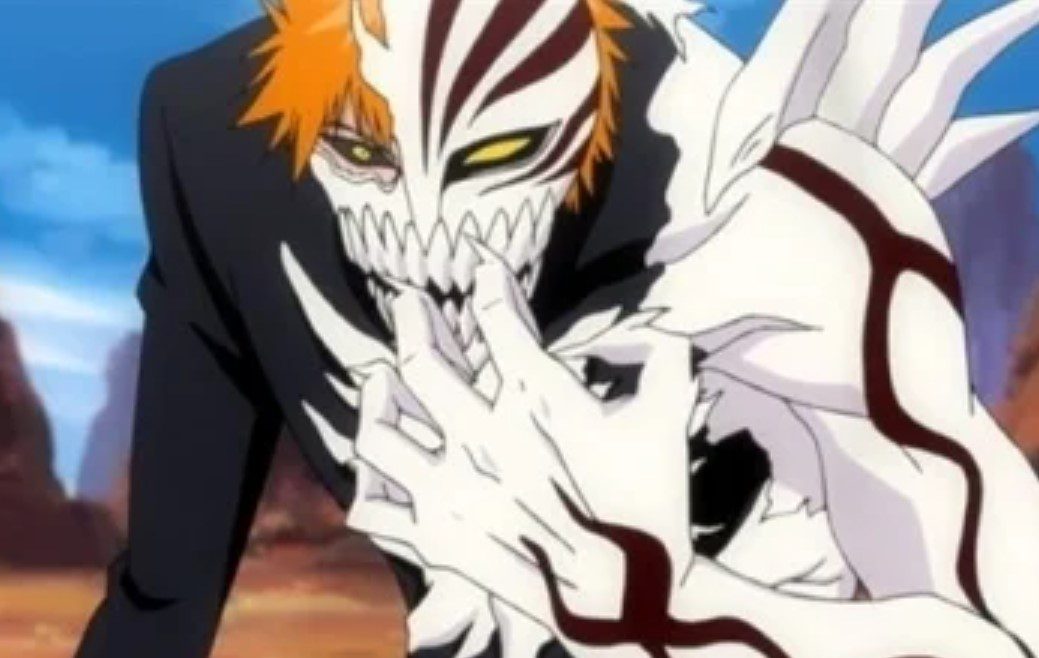 With almost two years since the initial announcement of the remaining Bleach Thousand-Year Bloor War Arc. Things have been silent as the only bleach-related project we have received so far is the movie Burn the Witch, which did not take long and was released later in the same year.

With a quick release after the announcement of Bleach’s 20th anniversary. And given the anime has been on a hiatus for over a decade. We expected everything to pick up pace fast and hoped that by this time, we would be already watching Bleach Season 17. Unfortunately, we will now have to connect all the dots and see if there is any activity towards releasing Bleach Season 17 anime.

The official announcement of Bleach Thousand-Year Blood War Arc came with a dedicated official website that will keep fans up to date with everything regarding the upcoming anime. Other platforms launched in response to this included the official Twitter account @BLEACHanimation, which will be the first platform to update us should anything happen. 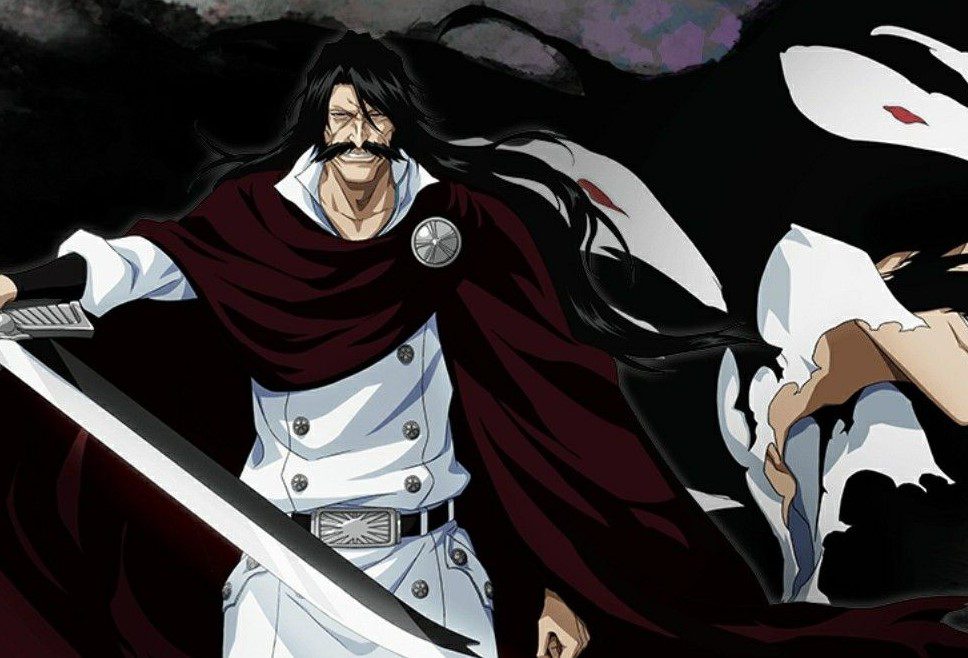 The end of this year is marked with lots of interesting shows that most have already made their debut. We already have anime like Demon Slayer, which has already started with new episodes. Then later next year, we also have anime like Attack on Titan that will be continuing with the second cour of its final season. So if we look at the trend, it looks like we have great anime shows lining up for Winter and Spring 2021.

The initial announcement was made a long time ago. And with more time passing, fans can only expect the announcement of the anime to come sooner rather than later. Looking at a show like Bleach that has already finished its Manga chapters, then the production should not have as many issues compared to those shows lacking in content. The delays might be due to the long run of hiatus that the anime went in. So after so many years, a lot has changed, and the producers might have to cover gaps where they exist. We saw classing anime like Dragon Ball making it to the screens with ease. So at least we expected the same from Bleach as one of the most-watched anime of its time.

Bleach Season 17: When Will It Release?

The upcoming Bleach anime will be the 17th of its season. The anime will continue the story right where it left off. So we have no surprises, at least from that end. Bleach Season 17 will be released in 2022 at the very least. The Winter 2022 anime list is almost complete, and if we were to get anything from Bleach by then, the updates would have already made the headlines by now. 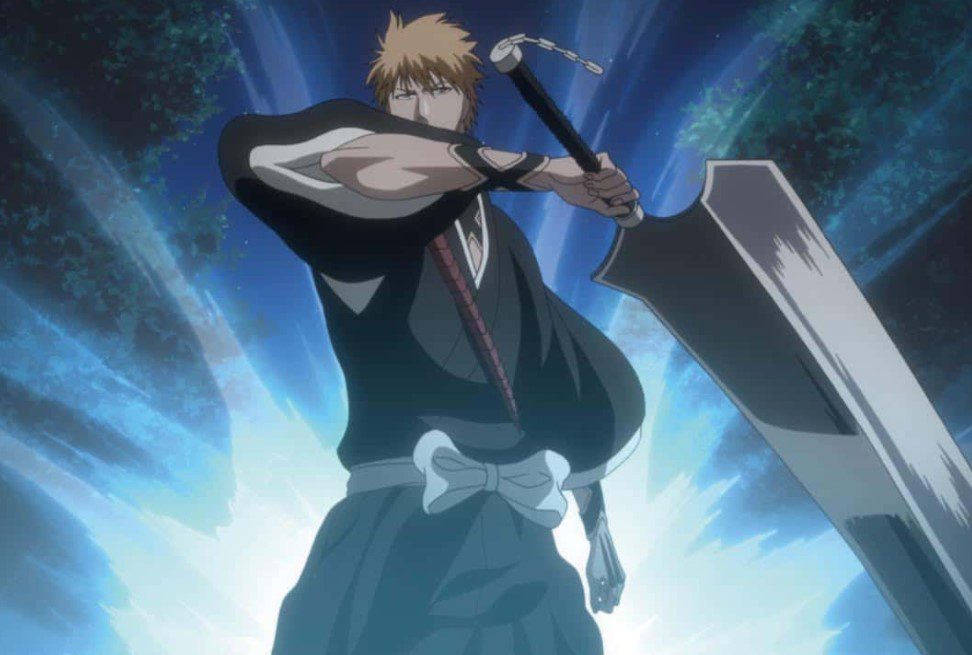 At the moment, the Winter 2022 anime list is already filled with anime postponed due to the current pandemic or production issues. And with nothing yet from the producers, we would not expect the anime to make it by Spring. So this leaves Summer 2022 and Fall 2022 as possible slots.

Surprises can happen, but if we account for production issues and the fact that the anime has been off screens for a while, we probably will get updates a long time in advance. Bleach has established itself as a popular anime, so next, we expect the release date details of the upcoming anime to be released bit by bit. At the moment, we only have the official confirmation that Bleach Thousand-Year Blood War Arc will be returning as an anime.

What is clear from now is that the upcoming arc will adapt the remaining chapters of Bleach manga into an anime series. The previous anime projects only covered the Manga up to the end of the Lost Agent Arc. This is where Bleach builds up to the Thousand Year Blood War Arc, which is the final part of the Manga. So the upcoming anime will continue according to the Manga, but there might be some differences here and there as it usually is with the anime of the Manga.

Technology had become better a lot since the last episode of Bleach aired. So we also expect a huge improvement in terms of animation and its quality when we compare it to what we have seen in Bleach Season 16. Even though all of these details will also depend on the studio that will work on the manga adaptation. The improvement will be massive, so the anime will still generate a massive fan base like it did in its peak days. 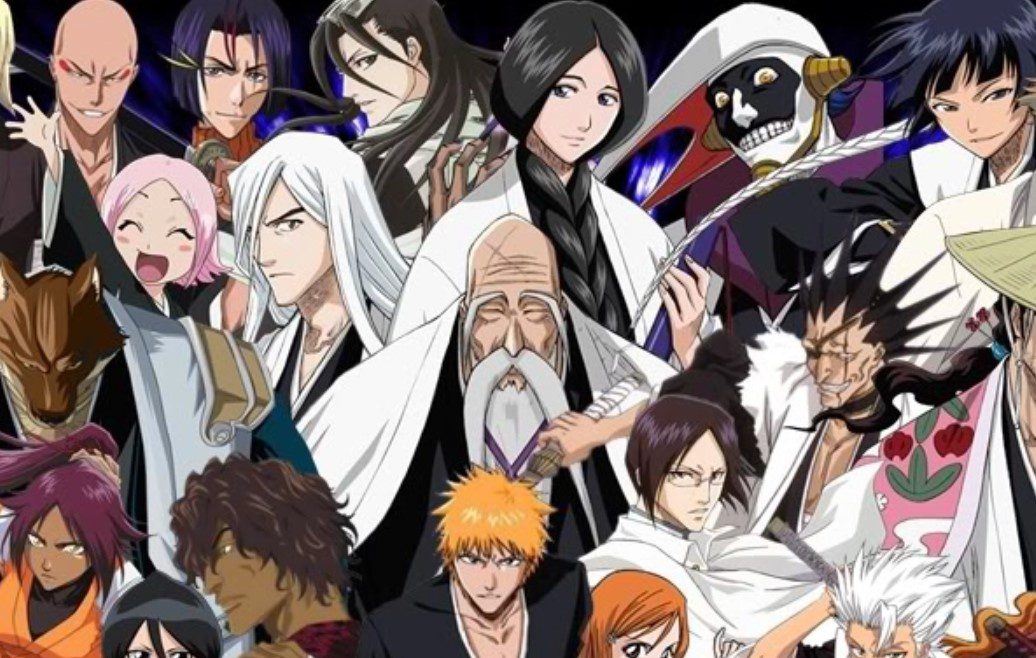 Studio changes affect the anime in its own way, as we had seen when it happened with Attack on Titan. At least they managed to cover it up by presenting characters in their older selves compared to what has happened with their older studio works. But a lot of time has passed since Bleach days, so we should also expect some changes in the cast and production staff as well. This will be easy for characters that have not yet appeared in the anime since they have not yet been assigned, voice actors.

But for those characters whom we have already gotten used to their voices from the previous episodes of the anime. Any change will be notable immediately, and hopefully, let’s hope that things will continue as we have gotten used to. That is what happens when animes get revied.

To sum up, what will be coming for Bleach Season 17 we already know that it will be centered around a war between Soul Society and Yandereinch. Also known as the Quncies, we learned about a harsh history of what had happened in the past when they lost a war against the Shinigami. So they prepared to attack again in a thousand years, the time has come, and this time we will get to see the full powers of the Quincy that have managed to defeat even the Gotei 13 captain commander.

First, let’s look forward to the streaming details and the production staff that will be working on the anime project because those are the things that usually come first before we get any information related to the anime debut.