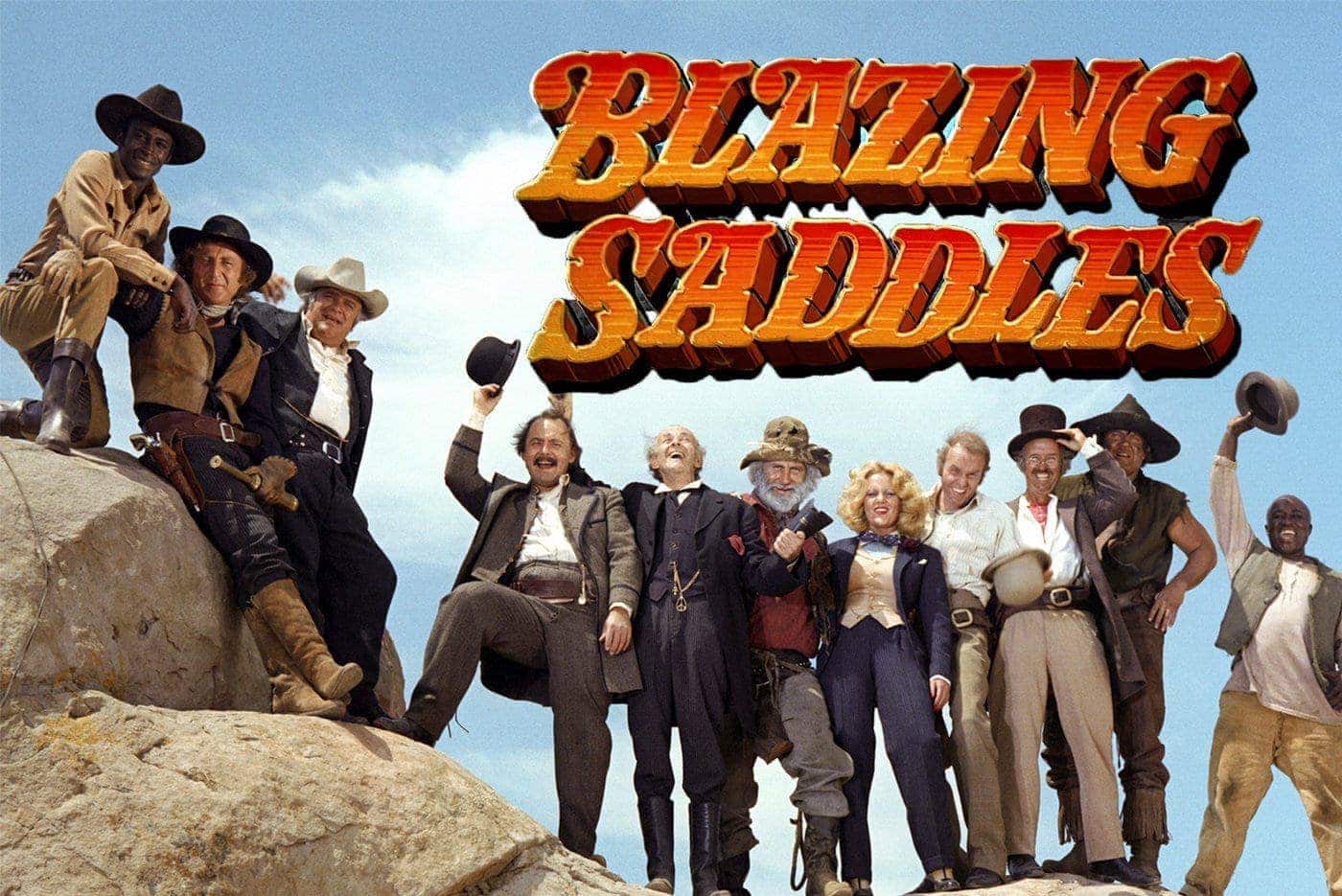 Are you wondering all about the Blazing Saddles Filming Location? The Mel Brooks-directed masterpiece Blazing Saddles has been an iconic satirical comedy that has managed to leave behind a mark for viewers. Starring notable actors including Cleavon Little and Gene Wilder, Carol Arthur, the movie is a must-watch for movie buffs. From an excellent cast ensemble to a masterpiece plot, Blazing Saddles is still an important movie of all time.

Blazing Saddles is one of the best parodies of all time, and not to forget Mel Brooks’s direction giving it an authentic touch. The movie is streaming on HBO Max, and they have even added a new introduction. An HBO Max spokesperson explains how the intro was essential and was further added to ensure that the Mel Brooks classic was put into the proper social context. The satirical masterpiece bagged three Academy Awards nominations. Let us take a look at all the details about Blazing Saddles Filming Locations.

Blazing Saddles Filming Locations: Here’s All About It 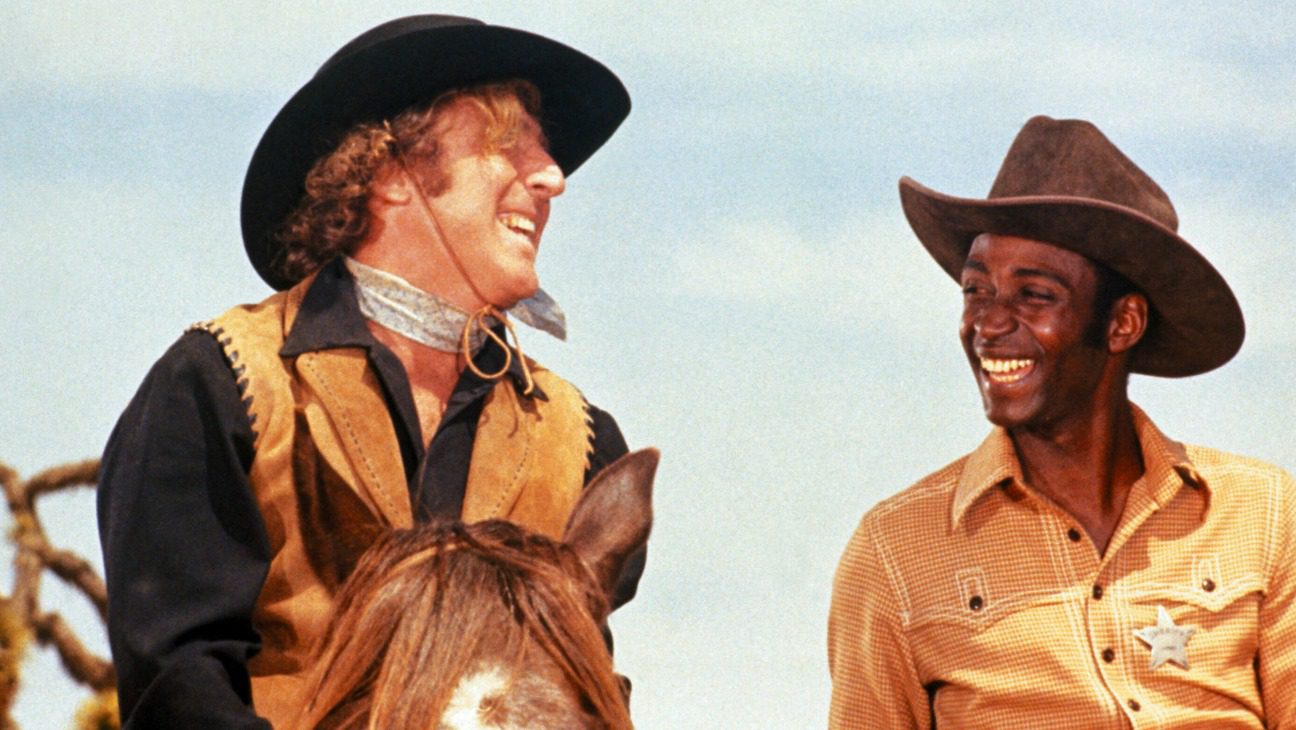 You might be surprised to know that the first scene of the movie, including Railroad constructions, was shot along the Mojave-Tropico Road in Rosamond, to shoot for a portion of the film as well. Furthermore, some bits of the satirical flick have been shot in Grauman’s Chinese Theatre, 6925 Hollywood Boulevard. The theatre is presently known as TLC Chinese Theatre.

The story starts with a new railroad under construction being rerouted through the town of Rock Ridge. Scheming attorney general Hedley Lamarr soon realized that the town would be worth millions and came up with a cultural plan to forcing the residents to flee from the town. Soon a black sheriff, Bart, is hired to ensue chaos in the town, but things do not go as planned after Bart wins over with his wit and bravery! He soon teams up with a strange team of people and takes the cunning leader down while winning over the residents. Here’s the trailer of Blazing Saddles, and wait as this timeless movie tickles your funny bone in the most epic way ever!

The satirical flick stars Cleavon Little, Gene Wilder, and Madeline Kahn. Mel Brooks describes her work as a gift from God! Kahn bagged the supporting actress Oscar nomination for the part in the movie. Take a trip back in time and watch the iconic movie. Blazing Saddles is currently streaming on HBO and HBO Max.

Why Blazing Saddles Is One Of The Best Satires Ever?

While Mel Brooks is known for his satirical masterpieces, this director jas pretty much aces the art of parody. Blazing Saddles is one of the best artistic creations of Brooks. The movie kind of turns the myth only to re-establish it as a scheming politician hires a Black sheriff in a plan to destroy the town. The movie is all about debunking the common myths that are often seen in the movies and shaking them in the most hilarious way ever!  The director made a huge revelation about the movie once. Read below to find that out! 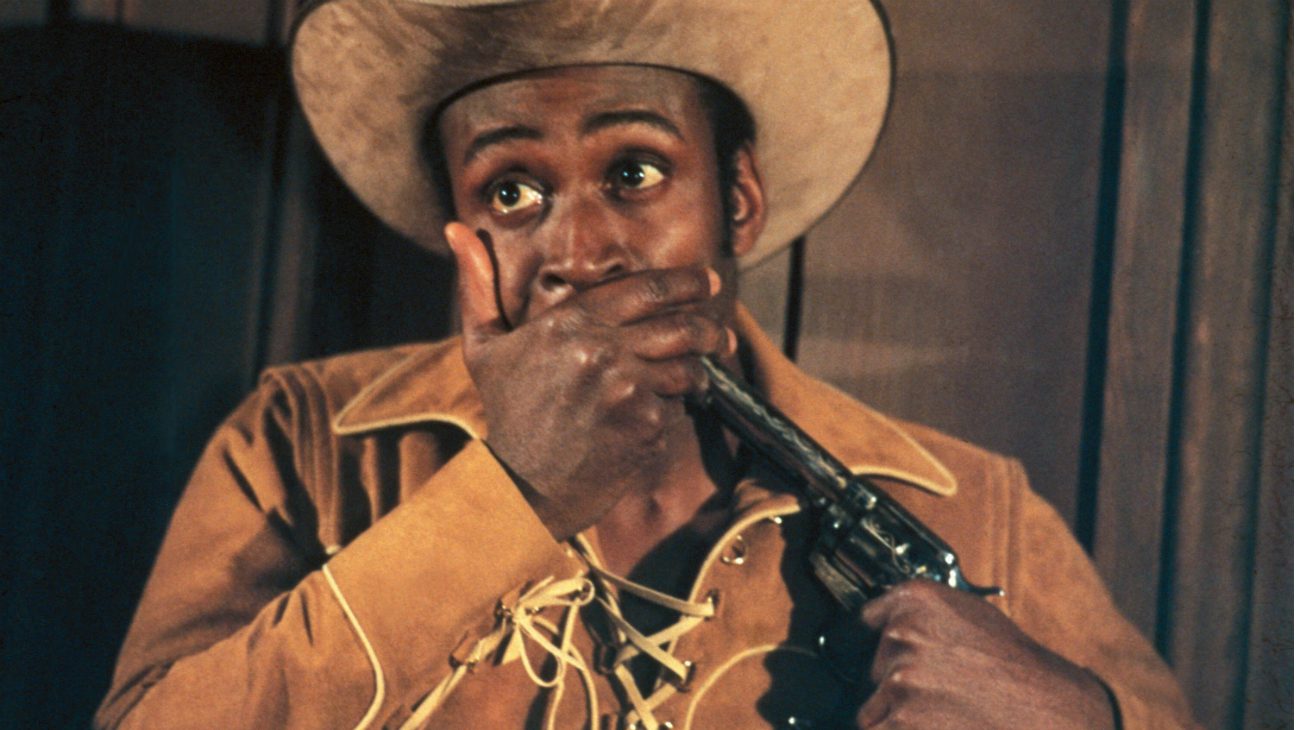 However, things take a complicated turn after Sheriff Bart does the exact opposite and brings the politician down. A special mention goes to the campfire scene. The movie pokes fire at the issues and comes off as a perfect parody. Believe it or not but the iconic director confessed in an exclusive interview that he eventually pulled this one line from the movie as it scared him! Mel Brooks, while talking about Blazing Saddles, admitted that he saw this one line. It was so controversial that it had to be pulled by him!  It seems like the line might be seen as offensive, and it was a wise decision after all!