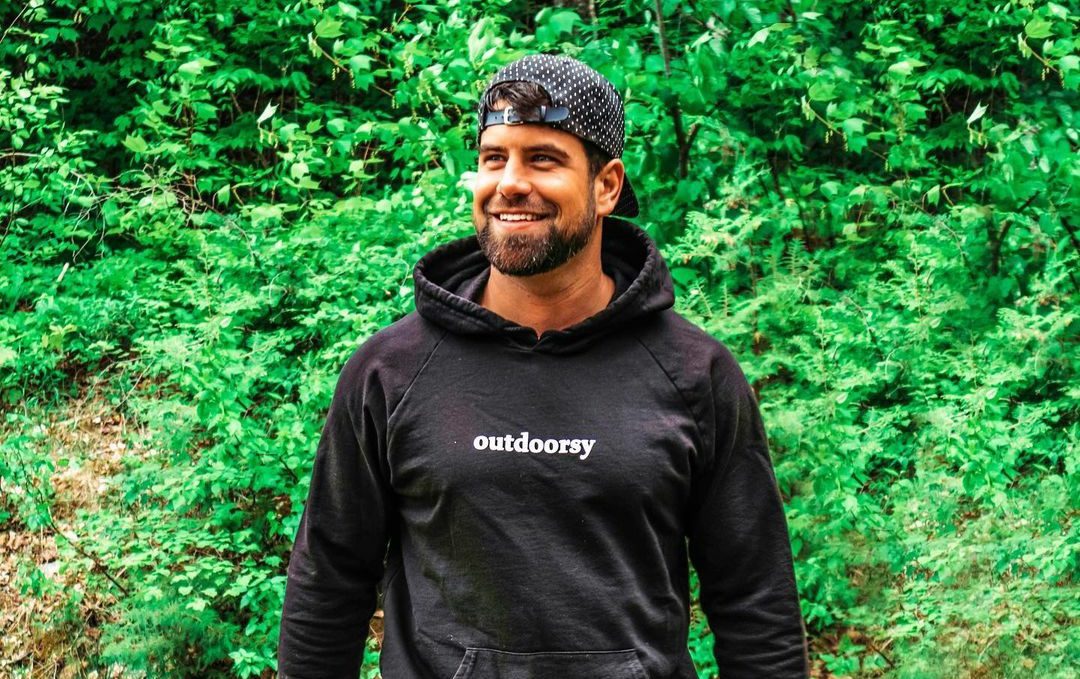 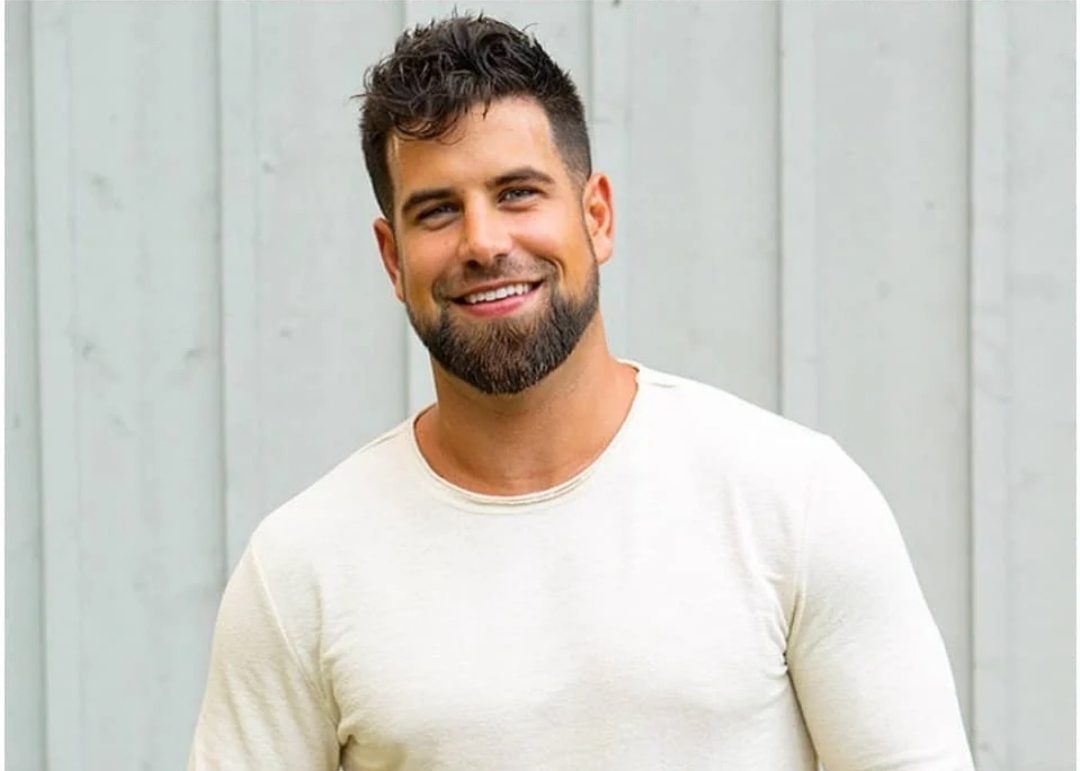 Also Read: The Bachelorette: Are Kaof tie And Blake Still Together?

A sneak peek into the life of Blake Moynes

Blake Moynes is a Canadian Wildlife manager who is best known for his show the Bachelor Nation, and now the star added one more title to his name. He is the winner of Katie Thurston’s Bachelorette Season 17.  The show was premiered on 17 July 2021, and finally, in the finale, Katie chooses her soulmate, Blake Moynes. Blake Moynes was born on 9 August 1990, and hence currently, he is 31. He lives in Burlington, Ontario. And if we talk about his physical appearance, he is around 183 cm tall and has black eyes. He previously dated Tayshia, whom he met in the Bachelorette season 16, but by the end of the season, they had a breakup. Tayshia got engaged to Zac Clark, and now Blake also got engaged to Katie. Blake is an animal lover, and he owns a cat and also has a dog. Moreover, he adopted a rhino called Sophia from South Africa.

The handsome Canadian was born in Hamilton, Ontario, Canada. He is very close to his mother, Emily Moynes. Blake has two siblings, a brother named Cody Moynes and a sister named Taylor Moynes. He had done his schooling at Notre Dame Secondary school, Ontario. Moreover, he was graduated from Algonquin College of Applied Arts and Technology. Furthermore, he had also done a major in outdoor adventure. In 2012 he attended Thompson Rivers University to study adventure tourism.

Blake Moynes has an estimated net worth of $2 million. The major source of his earnings was his job as an animal manager. Moreover, he earns a significant amount from his show The Bachelor Nation, and now after winning The Bachelorette, he earned a fair amount of money to raise his net worth. In addition to that, his endorsement project helped him to add some more amount to his wealth. He expects to earn more amount from the outdoor adventure.

Also Read: Robin Williams Net Worth: The Actor’s Children Remember Him On His Death Anniversary

Blake Moynes is an active social media star and has garnered around 440k followers on Instagram. He has 109 posts on Instagram,  usually post about animals as he loves his job a lot. In addition to that, we can see the cute picture of this newly engaged couple on the gram. Recently he shared a very emotional note on his social media handle expressing his love for his fiancee Katie Thurston. Moreover, he is also active on other social media platforms like Twitter and Facebook. He has around 15.4k followers on Twitter and has immense popularity on Facebook.

Also Read: What Happens to Katie and Greg? The Drama Before Finale