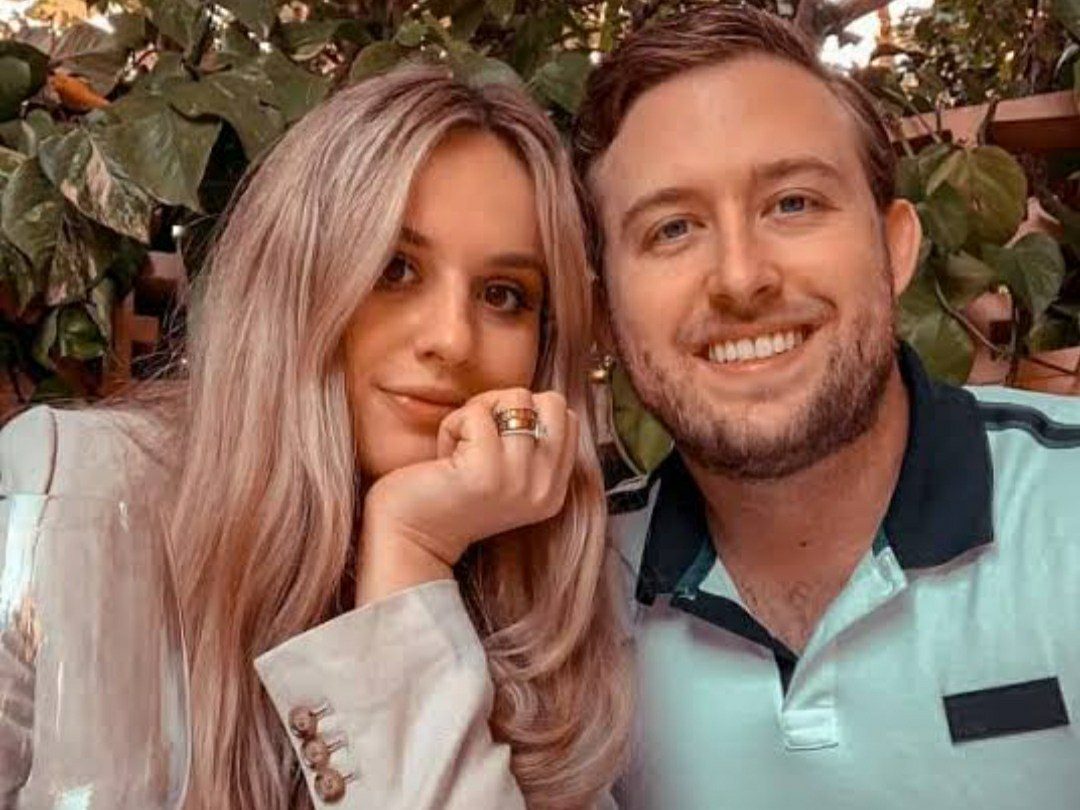 Blair Walnuts, who is professionally known as Bissera Kiaradinova is a social media personality and a blogger. To be more precise, she runs her Youtube channel where she posts mostly random videos based on challenges and hauls. Not only because of her videos but also for her relationship with Nik Stone, she will be remembered by everyone. They started dating in 2012. Because of their immense love for each other, their fans considered them as one of the power couples. Blair Walnuts and Nik Stone were often referred to as couple goals by many followers. After being together for seven years, the news of their sudden split had kept their fans in shock. Most of you are still unaware of the fact of what went wrong between them.

Nik Stone, her ex-boyfriend has shared a video of him claiming the reason for their messy breakup. The fans and well-wishers who already knew the reason or have watched the video are still in shock. It’s very much difficult for someone to accept the split of a couple who has been together for several years facing happiness and sorrows. It has nothing to do with being a celebrity or a non-celebrity individual. For knowing further about what went wrong between Blair Walnuts and Nik Stone, stay with us till the end of this article.

Also read: Nick Grimshaw’s Boyfriend: Who is the Radio Presenter Dating Now in 2021?

Split between Blair Walnuts & Nik Stone: What went wrong between them?

The YouTubers Blair Walnuts and Nik Stone started dating each other in 2012. Their relationship started blossoming which resulted in their engagement, taking place in 2019. After spending seven years together, the couple broke up. People are wondering what went wrong between them. Let’s find out.

Blaire and Nik broke up at the beginning of 2021. Nik Stone has shared a video on his Youtube channel stating the reasons for the mishap in their relationship. One of the major reasons was that Blaire was focusing on her career growth but to an unhealthy and unexpected dirty degree. Also, he claimed that she was being toxic and dirty to him. Before their official breakup, they were drifting apart from each other, as stated by Nik. Not only that, but Blair also told some of his friends and brothers that he would be nothing without her presence. This ultimately embarrassed Nik. Without even discussing things with him, Blaire posted the news of their split. Nik Stones claimed that it was the worst day of his life.

They tried to reconcile and maintain a stable relationship. Nik also gave an idea for getting therapy to make it better. But, Blair ignored his idea and went out for a girl’s night party. In contrast, Blair only has one comment on their breakup. That is Nik is the one to block her from different social media platforms. Another thing she stated, that she doesn’t feel bad for him but she is totally fine if Nik Stone doesn’t want to be in touch as friends.

Also read: Alex Oxlade-Chamberlain’s Girlfriend: Who is The Football Star Dating In 2021?

Talking about the Youtuber, Blair Walnuts was born on 3 December 1995 in Bulgaria. As of now, she is 26 years old and her zodiac sign is Sagittarius. At present, because of her profession, Blair Walnuts resides in the United States. She runs her self-titled youtube channel which currently holds more than 922k subscribers. The content of her videos is mainly based on fashion hauls, daily vlogs, workout routines, and funny challenges. Also, Blair follows the styles of several artists like Kendall Jenner, Blackpink, and Tom Brady.

This video has more than 33k views, where she is trying out some pretty but weirdest shoes. Give it a watch.

You will be happy to know that Nik Stone has moved on. It didn’t take him much time to move on in his life after the serious yet dirty split with Blair Walnuts. Nik Stone is finally engaged to Stephanie Matto. We wish both Blair Walnuts and Nik Stone good luck for the rest of their lives. Though their breakup was messy but yet it seems good to see the duo moving on in their lives.