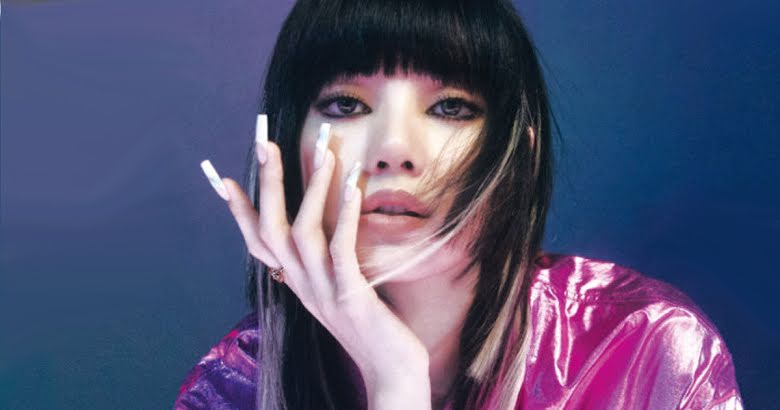 Lisa’s solo debut is on its way, and blinks couldn’t get more excited! Lisa is a member of one of the biggest girl groups in the world right now. She is the talented maknae and skillful dancer and rapper of the group. Also, no one can take eyes off her when she is on stage. this is all thanks to her powerful stage presence and also due to her doll-like visuals. Plus, she has a humble and outright fun personality that no one can possibly hate.

Moreover, there is not one blink who could say that they are not excited for her solo debut. Fans are happy that the talented kpop star will be able to show her talent individually. And we are ready to show our support to our girl Lisa. Also, other than the fans, Lisa’s Blackpink unnies are pretty excited too. Blackpink’s Jisoo had also teased fans when she had revealed that she has listened to Lisa’s solo debut song already. She told us to get ready for Lisa as Losa is going to burn the stage with her solo debut. Keep reading to find out more details about Lisa’s solo debut and some speculations that fans have for her debut as a solo artist.

What We Know About Lisa’s Solo Debut?

At the beginning of the year 20021, YG Entertainment had announced that Blackpin’s Rosé and Lisa will be making their solo debut this year and that Jisoo will be debuting as an actress in the drama Snowdrop. Eventually, Rosé made her groundbreaking solo debut with her debut album -R-. And it looks like Lisa will be following the footsteps of her Blackpink Unnies and will be making a solo debut soon. YG Entertainment had confirmed that she had started to film for her solo music video this week. And fans are also looking forward to Lisa and DJ Snakes’ collab. Throughout the year, DJ Snake has been giving fans small snippets of the song he and Lisa had been working on. 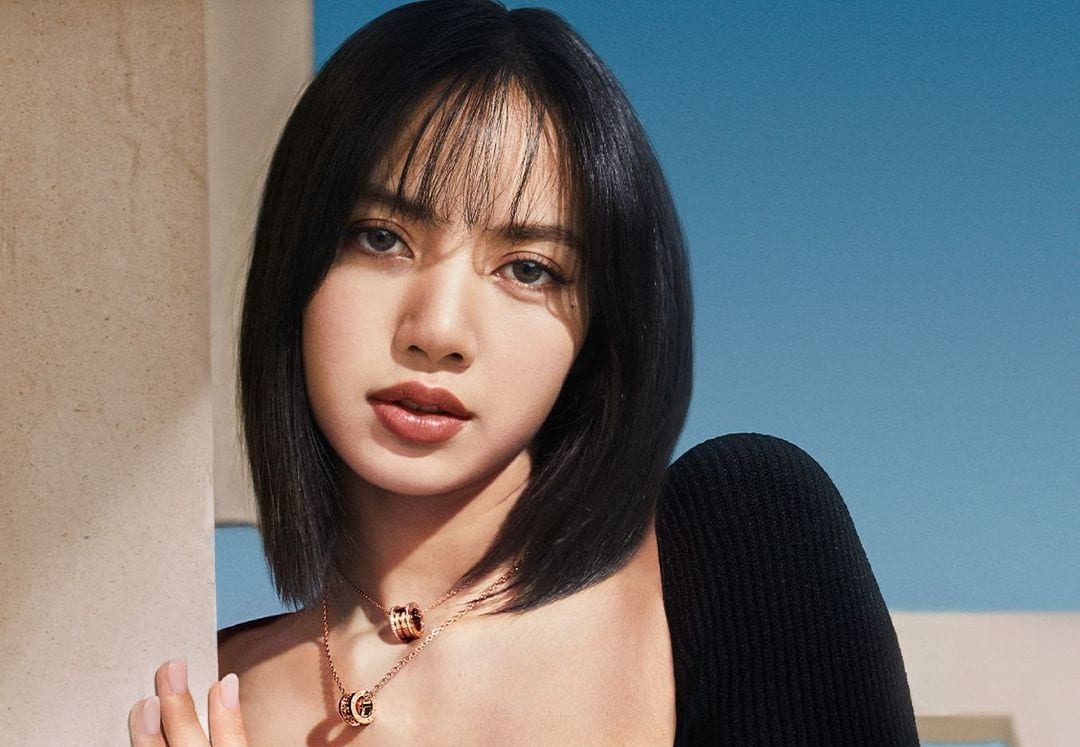 Born on the 27th of March in the year 1997, she was all ready to set the world on fire. Seeing her love for singing and dancing her mother had sent her to vocal and dancing classes since a very young age. She had participated in many dance competitions and was also a part of the dance group We Za Cool of which GOT7’s Bambam was also a member. Although she had spent her childhood in Thailand, she had moved to Seoul when she was a teenager because she had become a trainee at YG Entertainment. Lisa has talked about her struggles as a trainee, such as being homesick and learning the Korean language. But she was able to bear it all when she met the Blackpink members. Fast forward, she made her debut with the Blackpink Member’s on 8 August 2016 with the hit songs Boombayah and Whistle. 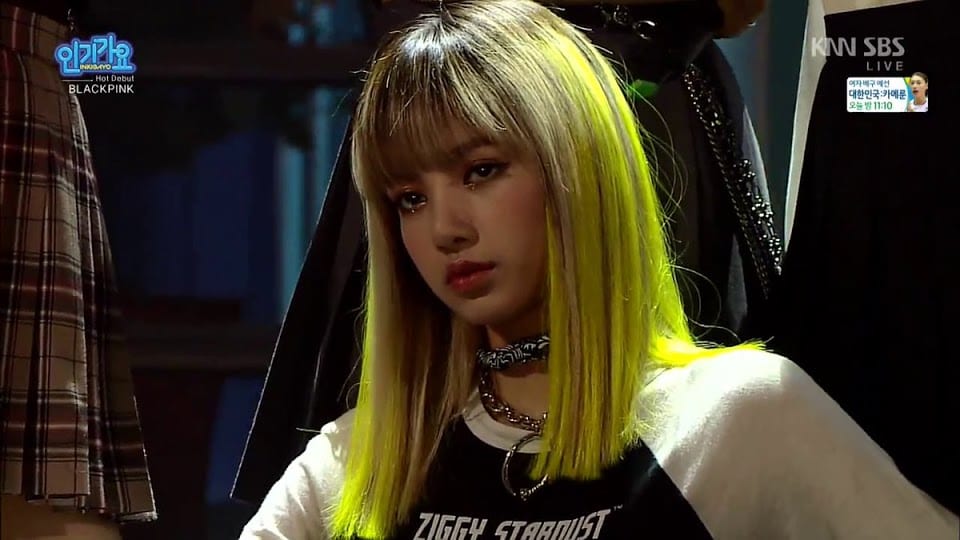 Lisa during the first performance of Boombayah cr: YG Entertainment

Since her debut with Blackpink, she has been gaining popularity for her gorgeous visuals, dance skills, and her fiery raps. Also, her solo debut is not the first of he solo activities. She has worked as a dance mentor in the Chinese Survival Show Youth With You. She had mentored the trainees in the second and third seasons which you can watch on iQiyi. Also, she had earned recognition for her sweet but also strict when needed attitude towards the trainees. Overall, she is a sweet and a down to earth idol who has earned her name through a lot of struggles since her childhood. Our girl deserves all the love and respect in the world. So, don’t forget to tune in when Lisa’s Solo Debut will be released.

Also Read: Blackpink Net Worth: How Much The World’s Biggest Girl Group Worth?