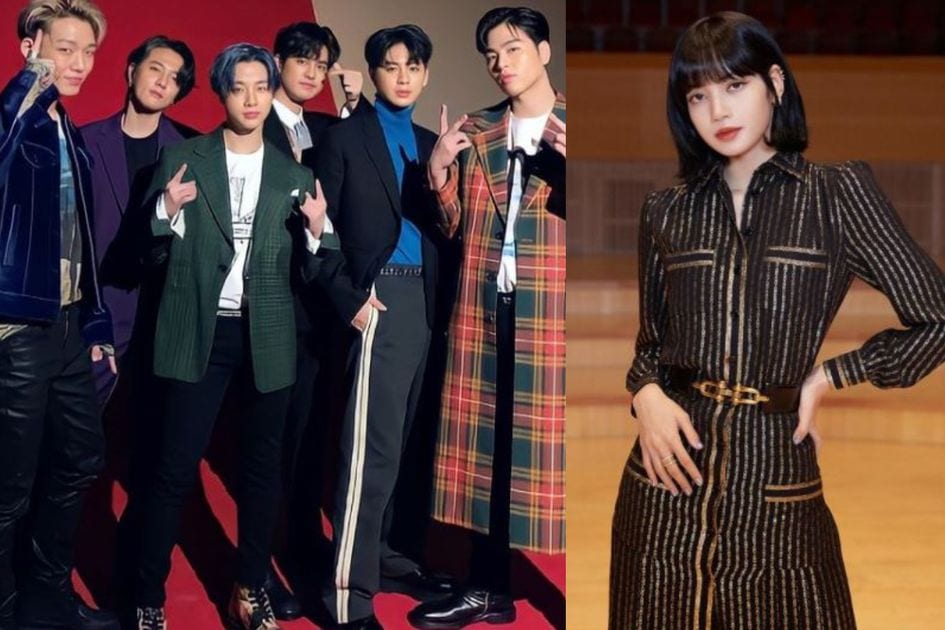 In today’s article, we will be discussing the latest episode of Kingdom: Legendary War which aired on the 20th of May 2021. In the latest episode, we saw a killer collab performance by BLACKPINK’s Lisa and fellow labelmates – K-Pop boy band IKon. Read on to find out more about the performance and the recent impact of South Korea’s roaring entertainment industry on the world.

For the last few years, the South Korean Hallyu Wave has been taking the world by storm. South Korean popular culture has achieved a global status now. Revolutionary K-Pop groups who are at the very forefront of this magnificent shift of power are BTS, BLACKPINK, EXO, Stray Kids, NCT, Red Velvet, and TXT among many others. With new groups debuting every month and the older ones making a comeback on a weekly basis, K-Pop fans are never left thirsty for new content. The country’s prowess over the entertainment industry is not just limited to music but extends well into the film and television industries. Movies like Parasite and Minari have taken the world by storm as they swept up multiple accolades in the 2020 and 2021 Oscars and other prestigious film festivals. Read on to find out more about Lisa’s epic performance with IKon on Kingdom: Legendary War. 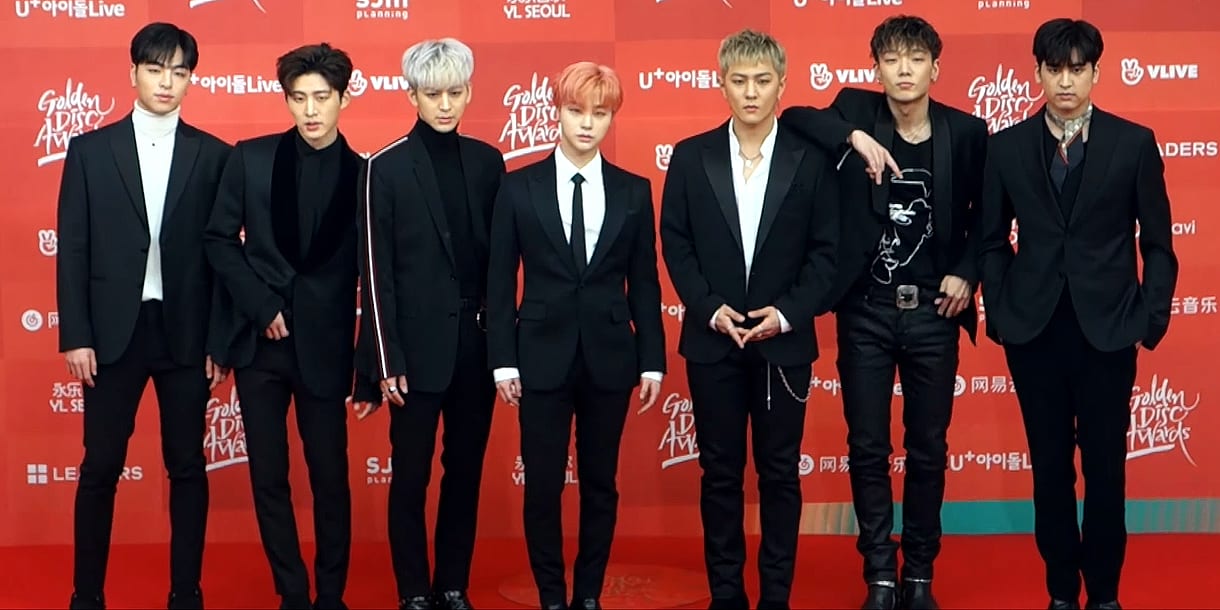 On air since April 1st, 2021, Kingdom: Legendary War is a reality TV program featuring 6 top k-pop boy bands who compete against each other. The show is aired on Mnet every Thursday. There are four major rounds of the show – 3 pre-recorded and the last one broadcasted live from the studios. At present, the six boy bands are – IKon, BtoB, The Boyz, Stray Kids, SF9, and ATEEZ. The show is hosted by TVXQ.

On the 17th of May, 2021 YG Entertainment announced that Lisa from BLACKPINK and Miyeon from (G)-IDLE will be appearing on the eighth episode of the show on the 20th of May 2021. In fact, Lisa will also be collaborating with fellow labelmate IKon for a performance. IKon performed a rendition of BLACKPINK’s Pretty Savage and decided to call it Classy Savage. Though LISA’s appearance in the song was for less than 2 minutes, the young talented artist made quite an impact. She looked regal in a gold outfit with her spot-on expressions. IKon also did a great job at covering Pretty Savage and did complete justice to one of BLACKPINK’s greatest songs of the year. You can check out the full performance below.

If you have made it this far without any knowledge of who BLACKPINK or Lisa is, worry not for we have got you covered. BLACKPINK is a revolutionary K-Pop girl group managed by YG Entertainment – a Big 3 company in South Korea. It has four members – Jisoo, Jennie, Rosé, and Lisa. They are one of the biggest K-Pop groups in the world at the moment, seconded only by the male South Korean prodigal septet – BTS from BigHit Labels. BLACKPINK debuted in 2016 and has been unstoppable since. They released their first-ever complete studio album – titled The Album in 2020. It featured their record-breaking hit Ice Cream for which they collaborated with Selena Gomez. The song had a massive Billboard Hot 100 debut at No. 13 in September last year. BLACKPINK has won several accolades for their artistic talents since their debut. 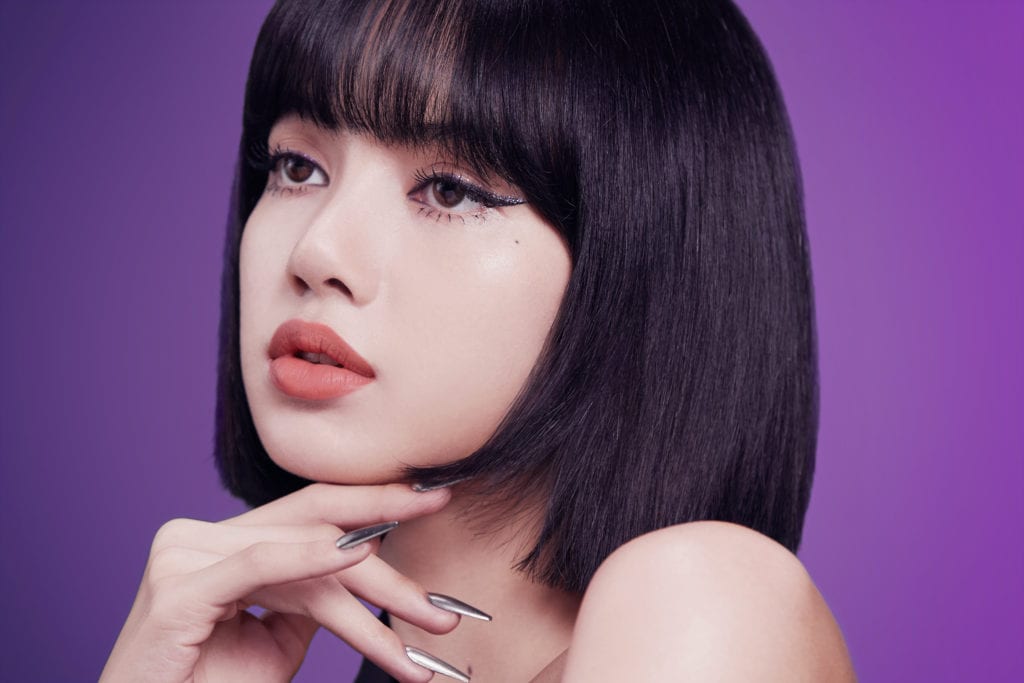 Coming to Lisa, Lalisa Manoban is a singer and rapper from Thailand. She is BLACKPINK’s only foreigner member. Rosé was born in New Zealand but her family is Korean. Lisa is one of the most followed South Korean celebrities on Instagram. She is a multitalented artist who also runs her own successful YouTube channel which has amassed over 6 million followers. Let us know in the comment section below about your thoughts on Lisa and IKon’s collaboration performance in Kingdom: Legendary War.

Also Read: What To Expect From Doom At Your Service Episode 5?