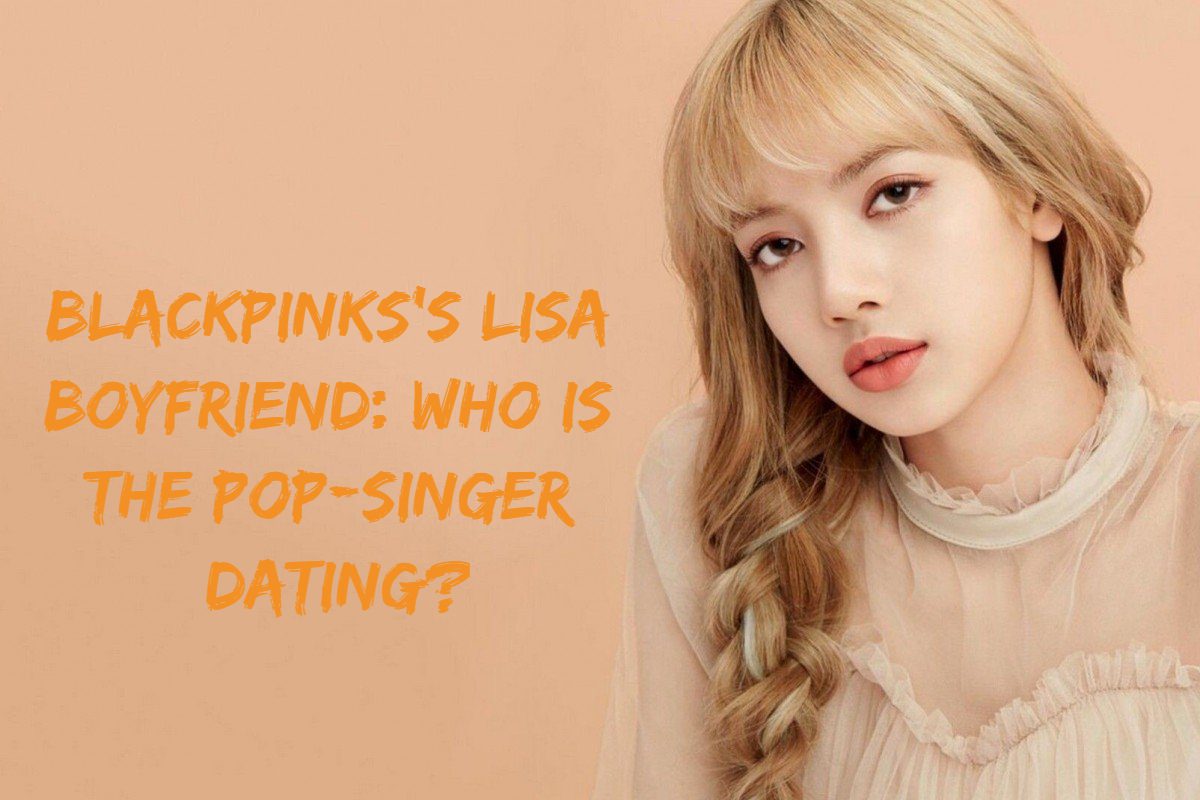 Rumors about dating and linked up celebrities abound in the entertainment industry. Additionally, fans of popular stars are always curious about the relationships of their favorite celebrities. Interested in every aspect of their lives, whether personal or professional, they seek out information. The same can be said of Lisa from BlackPink. Blackpink is itself one of the very popular South Korean girl groups. Also, fans are always interested in finding out who their favorite band member is dating. Moreover, Lisa’s fans are always intrigued by the question of who she is dating. To put it simply, we can say who is BlackPink’s Lisa Boyfriend: This article will give all the information regarding BlackPink’s Lisa. In addition to BlackPink’s Lisa Boyfriend.

Lalisa Manobal was born on March 27, 1997. She is better known by the mononym Lisa. Lisa is a Thai rapper, singer, and dancer based in South Korea. In addition to her solo career, she is part of the Blackpink girl group under YG Entertainment. With the release of her single album Lalisa, Lisa made her solo debut in September 2021. In its first week of release, the album sold over 736,000 copies in South Korea. As a result, she became the first female artist to do so. The music video for its first single of the same name received 73.6 million views within the first 24 hours of its release. With that many views, it was the most viewed music video on the platform by a solo artist for the first 24 hours. 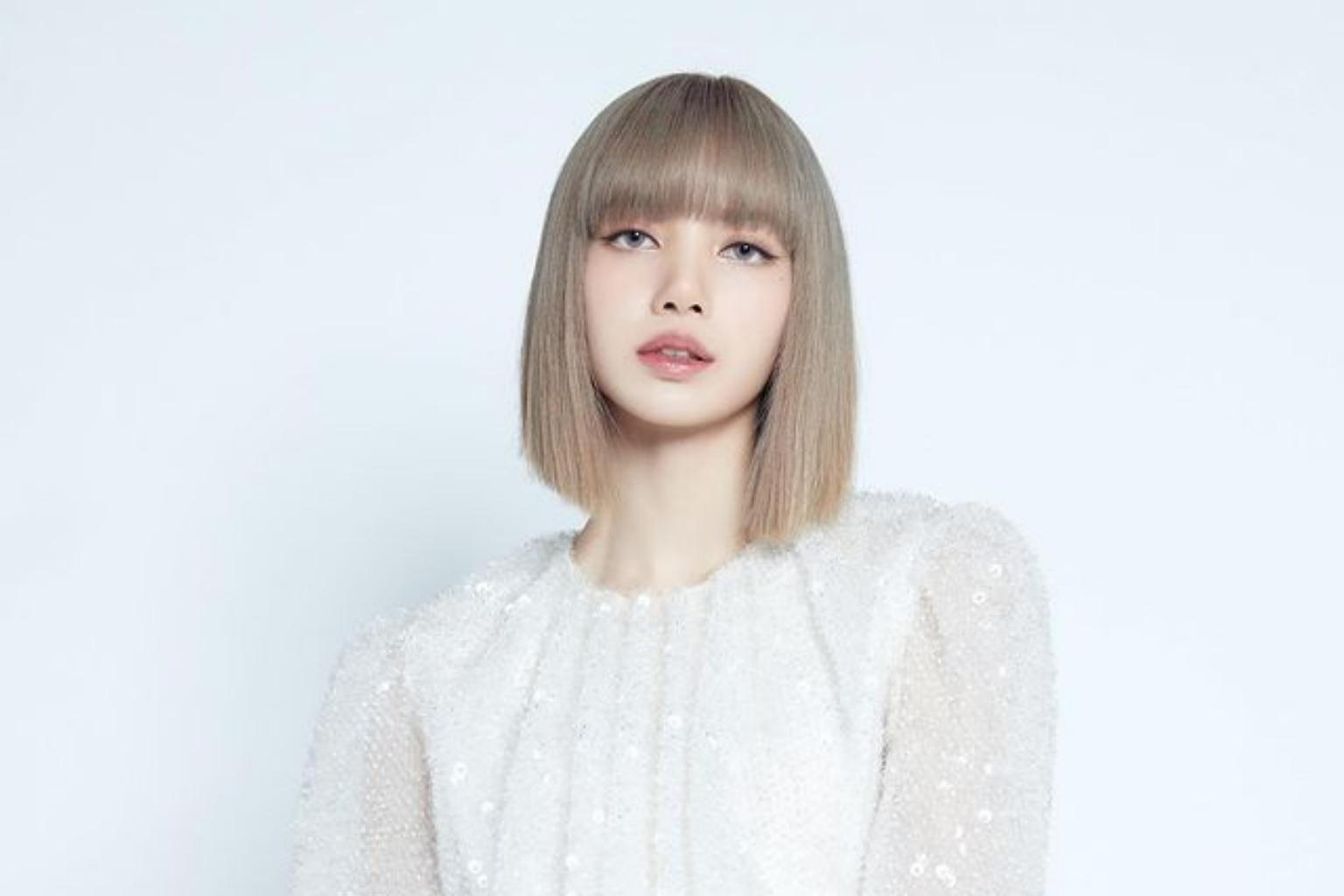 It is very highly secretive about the private life of one of the members of Blackpink, Lisa. Furthermore, the fans are even more eager to know about her private life. They wish to know who is Lisa’s boyfriend and anything related to her dating life. When it comes to who BlackPink’s Lisa Boyfriend is? It appears that Lisa is not dating anyone as of 2021.

Further, as one of BLACKPINK’s youngest members, Lisa has been paired up with many idols. Further, a popular rumor circulated linking her to super-successful K-pop band BTS’s Jungkook. She quickly brought the rumors to an end with a radio interview with Arirang Radio. However, her linked-up relationship rumors have never exceeded the imaginations of her fans. Lisa surprised her fans by saying she prefers to date older men during an interview she did with Airrang Radio in 2018. Additionally, she is the youngest member of BLACKPINK, so this makes sense. Beyond that, there is no information available about Lisa’s dating life. As a result of YG Entertainment’s strict dating rules, this seems to be the case.

More About Her Early Life

Pranpriya Manobal, Lisa’s birth name, is from Buriram Province, Thailand. Later, she legally changed her last name to Lalisa. Lalisa means a person who is praised. Her name was changed on the advice of a fortune teller in order to bring prosperity into her life. She was raised by her Swiss stepfather and Thai mother as an only child. Lisa’s mother is named Chitthip Brüschweiler. A well-known chef currently living in Thailand, her stepfather is Marco Brüschweiler. During her secondary education, Lisa studied at Praphamontree School I and II.

When Lisa was four years old, she began taking dance classes. Throughout her childhood, she participated in a variety of dance competitions. This includes appearing in “To Be Number One”, and joining the eleven-member dance crew We Zaa Cool alongside BamBam of Got7. A competition on Channel 9 entitled LG Entertainment Million Dream Sanan World was entered by the group in September 2009. As a result, they won an award for “Special Team.” As a representative of her school, Lisa participated in a singing competition as well. In early 2009, she took part in the “Top 3 Good Morals of Thailand” competition, in which she placed runner-up. 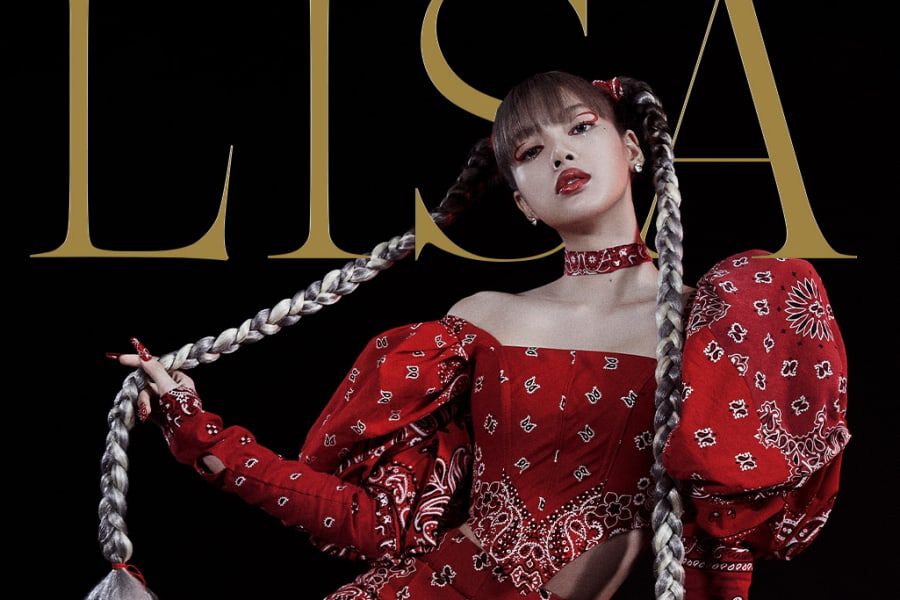 At the age of 13, Lisa auditioned for YG Entertainment in Thailand to join the South Korean label. Additionally, Lisa has always had an interest in K-Pop since a very young age. Additionally, she was the only qualified applicant among the 4,000 applicants. Yang Hyun-suk, the CEO of YG Entertainment, offered Lisa the chance to become a trainee. Her formal training as a trainee began when she moved to South Korea in 2011. She completed her formal training in five years. In addition, She was officially hired by the label as their first trainee not originally from Korea on April 11, 2011.