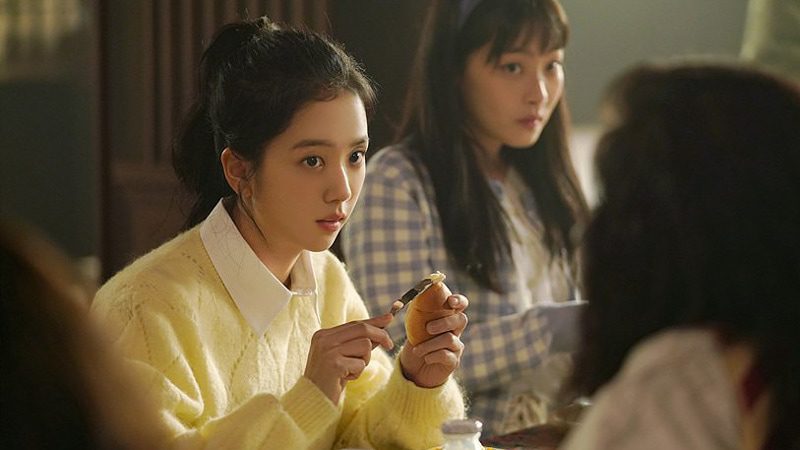 BLACKPINK’s eldest and vocalist Kim Jisoo is shining bright as an established actress. The world’s biggest girl group singer has earned her first award for ‘Best Actress.’ Jisoo received the award for her role in JTBC’s ongoing drama “Snowdrop” at Thailand’s 2nd DDU Korean Drama Awards. The BLINKS (Blackpink fandom) are delighted with the news. Moreover, they have started celebrating Jisoo’s recent win on social media.

Jisoo is finally getting recognized for her acting skills. The South Korean idol stepped into the world of acting this year with the controversial yet most trending drama, Snowdrop. Her work as an actress has gotten attention from the viewers ever since Snowdrop episode 1 aired. However, now she is collecting trophies and awards. Fans believe that she will soon sweep awards in Korea too.

A couple of days ago, several Korean media outlets shared that BLACKPINK’s Jisoo has received her first award for ‘Best Actress.’ At the 2nd DDU Korean Drama Awards in Thailand, Jisoo was the recipient of the best actress for her role in the ongoing drama, Snowdrop. In particular, she won the rookie actress of the year.

Although Jisoo has acted several times before as a BLACKPINK member, ‘Snowdrop’ is her first project to showcase a different side. She plays Young Ro, a freshman at Hosoo Women University. Her life drastically changes after meeting a North Korean agent, Im Soo Ho (Jung Hae In). 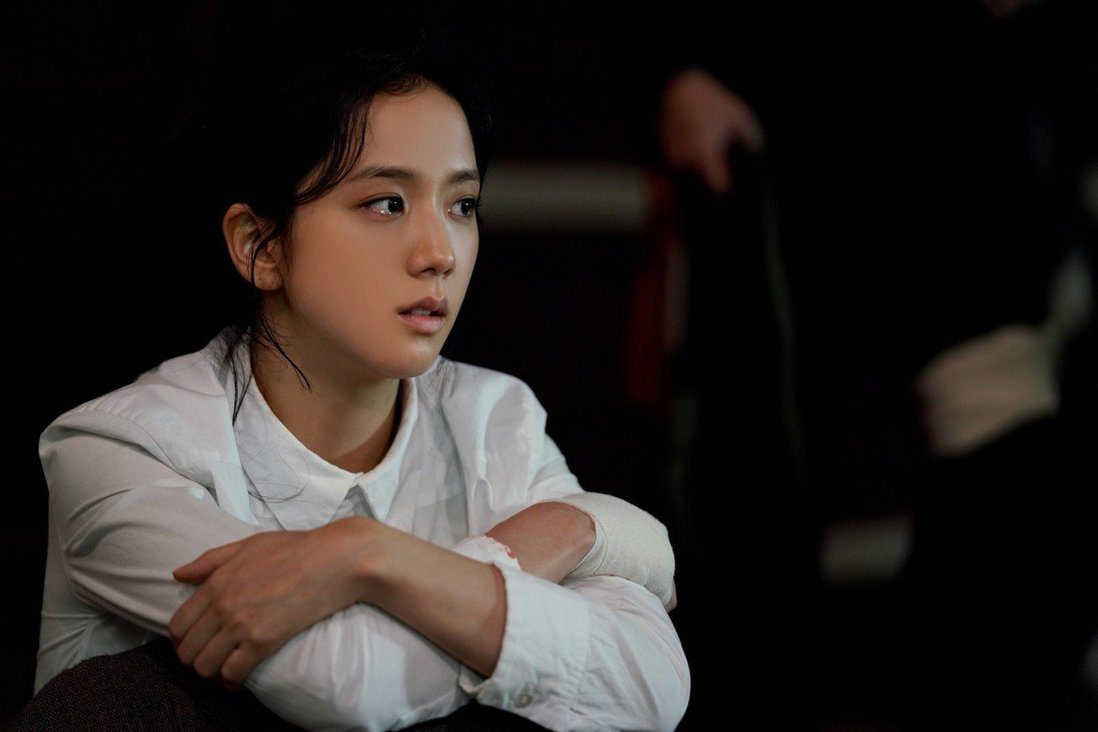 Initially, Young Ro was shown as an enthusiastic and bubbly character. But, as the drama moved forward, she took charge even in the intense situations in the drama. Fans highly praise the versatility of her acting.

Furthermore, Jisoo embraces and loves Young Ro’s character, as she said in an interview. Since Snowdrop is her first major project as an actress, Jisoo is extremely attached to Young Ro. She said, “I focused on becoming the real Young Ro as much as possible.”

The idol-turned actress is always trending on social media for her latest venture. Also, her chemistry with Jung Hae In is remarkable.