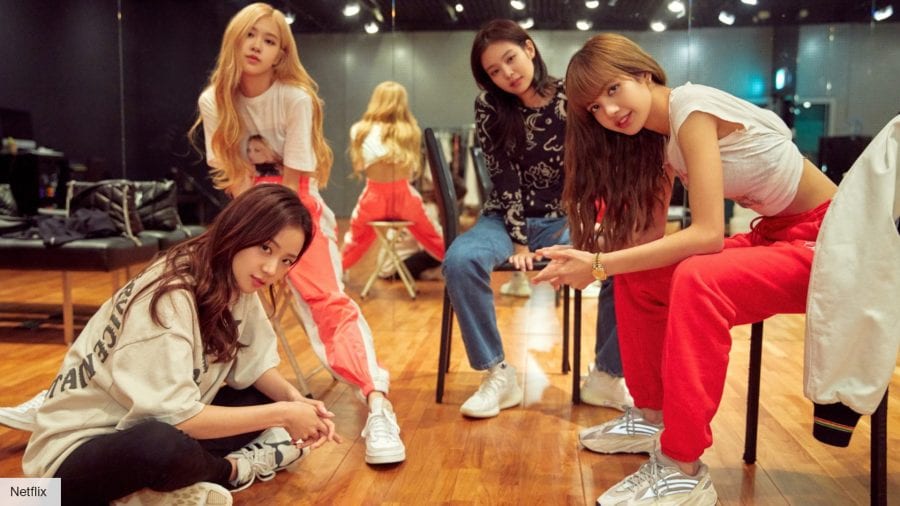 When we talk about K-pop, two names automatically strike up our mind, which are BTS and Blackpink. The stardom that Blackpink enjoys is immense, and they hence hold a mass fan following. Recently, Blackpink The Movie was announced, and we will be talking about its release date here. The famous girl group debuted in August 2016, and hence to mark their 5th Anniversary the group is now all set to release their much-awaited movie. The film on Blackpink will even reportedly be released in more than 100 countries. They have an enormous fan following around the world, and this surely will be a treat for them. Blackpink: The Movie is a much-awaited venture for the group about which the fans have been hoping for good news eagerly.

Now the agency of the group has set a release date for the same. And we as fans are hence just extremely excited about it. The movie will reportedly have a plethora of emotions and memories related to Blackpink since the time they debuted. Blackpink is not just any girl group but now is a brand in itself. From How you Like That to Kill this love, the group has time and again proved their worth. The group has four core members named, Jisoo, Jennie, Rose, and Lisa.

Blackpink is hence a famous South Korean girl group formed under YG entertainment. And since its debut has been rising to the peak of stardom. Blackpink has even often broken numerous records online with their work. Their music videos, namely Kill This Love and How You Like that have not only accumulated numerous views but also has broken the record of most viewed music video within just 24 hours of its release. Now before going any further, let’s look into more details on the upcoming movie.

When will Blackpink The Movie Release?

Blackpink The Movie Release Date and More is something we will be taking up next before heading any further. The much-awaited movie of Blackpink will reportedly have many segments included in the movie. From the debut of the group to much-unseen footage and hit musical ventures all will be included in the movie. In the K-pop world, the fandom for the girl group is immense as well already know. The fans of the girl group will now be receiving a special treat on the 5th-anniversary celebration for the group. As we already know, a film was being planned for a long now. And finally, its release date has been finalized. 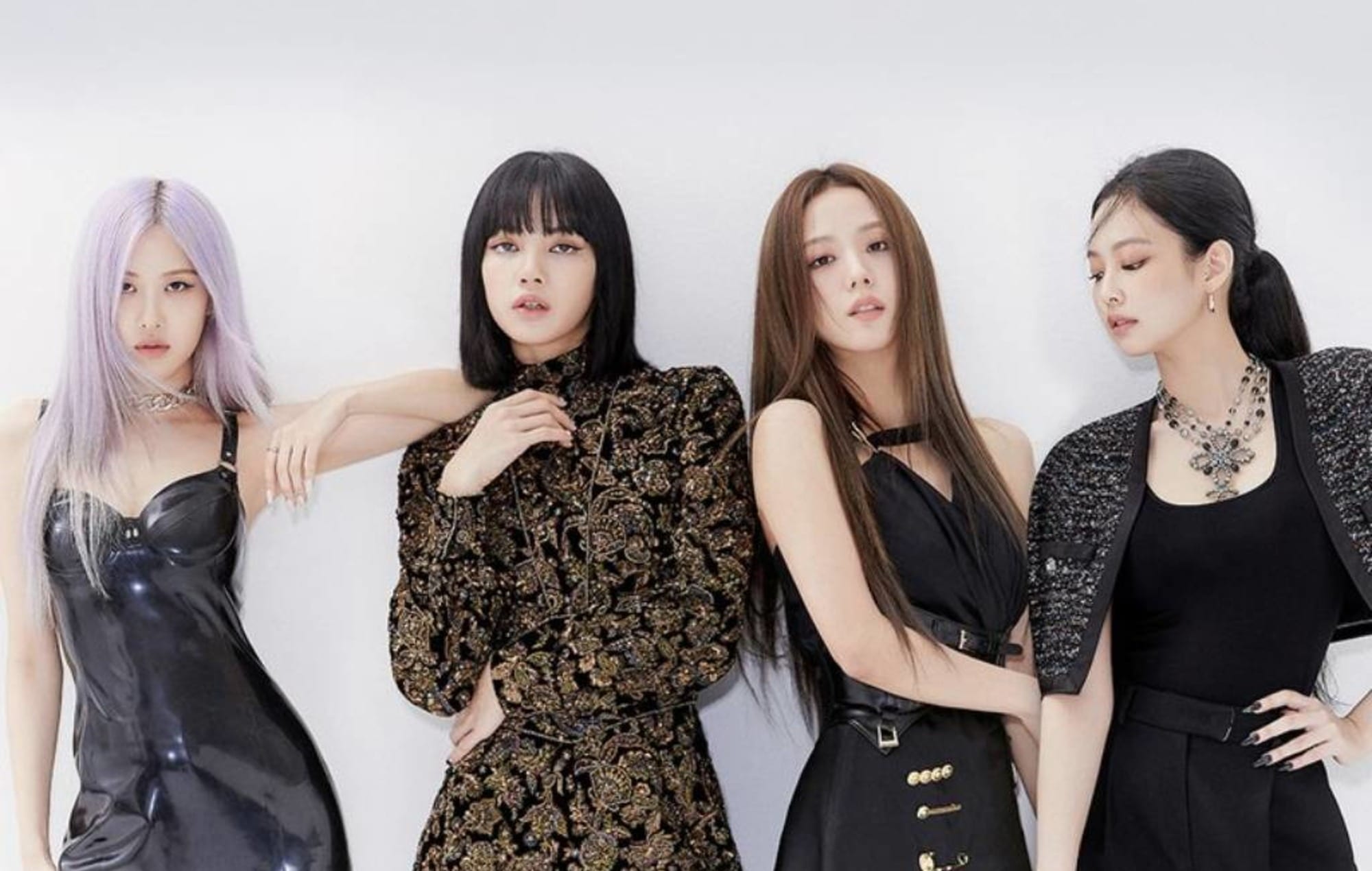 Blackpink The Movie will now release in the debut month of the group, which is August and many fans even assume it to be 8th August. Yet the date hasn’t been confirmed by the agency yet. But one thing we know of sure is Blackpink is coming in your area, with the brand new release of its movie now. The movie will even include various content from the girl group, including the room of memories and the uncut interviews. Much recently on 15th June 2021, YG entertainment announced a new project dubbed 4+1 in order to celebrate the 5th anniversary of the group. 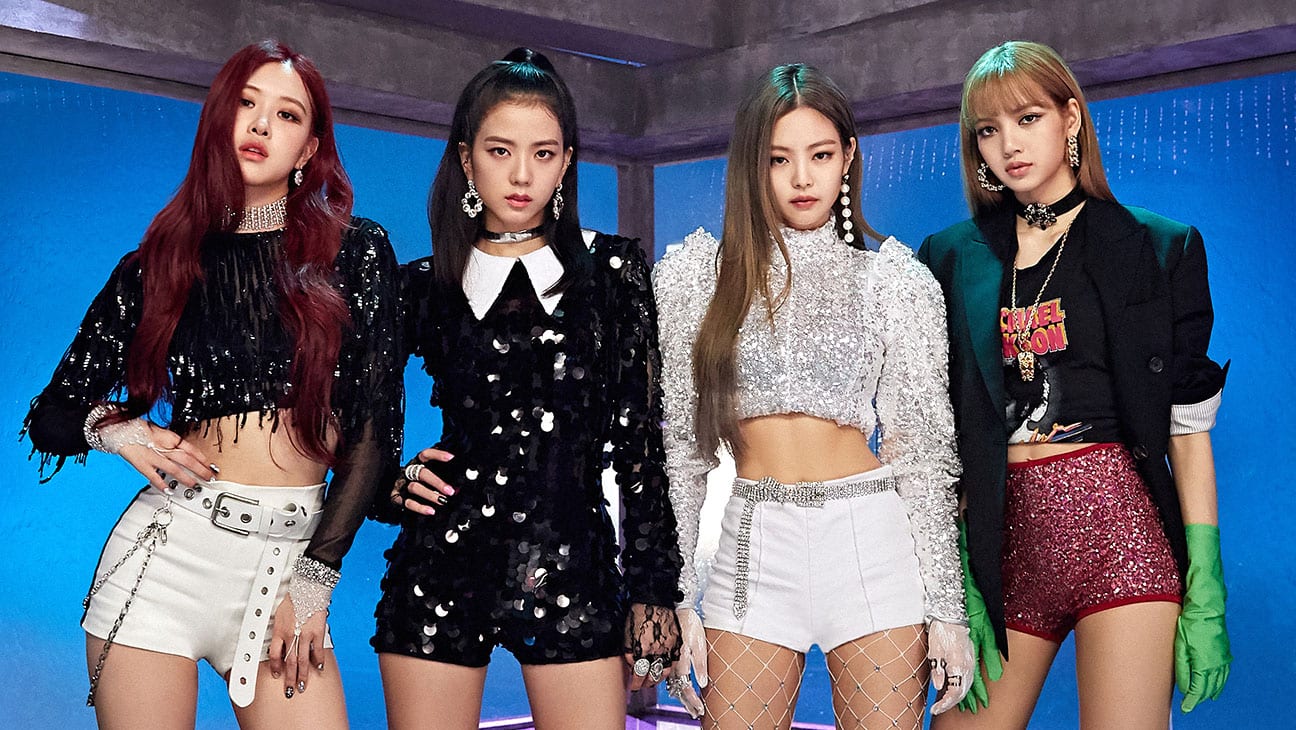 All around the world, the fans were already excited for the completion of 5 whole years. And now, on top of that, the movie release will be like a cherry on the cake for the fans. So this is after all is what it means to be the ultimate k-pop icon in the world. The film will also have five songs from their concert tours. Previously Blackpink has already released a documentary film named BLACKPINK: light up the sky, and we already know how fun it was to watch the four on-screen. 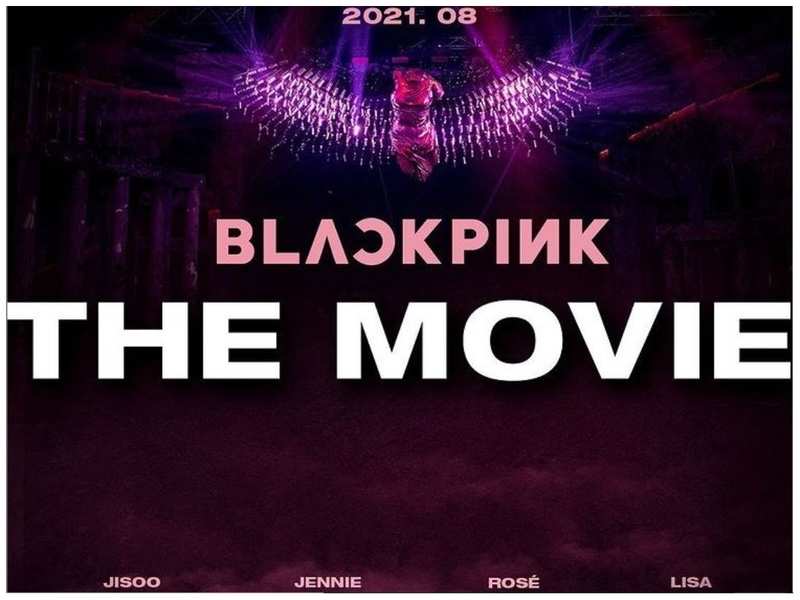 Poster from the Upcoming movie, Blackpink: The movie

The movie is part of one of the grand event celebrations for the group, and many more surprises are still on their way. Even a poster for the upcoming movie has already been released by the YG entertainment, confirming the release month. Hence the movie is set to release in August 2021, and the actual date is yet to unveil. That is all for now for more such updates stay connected.