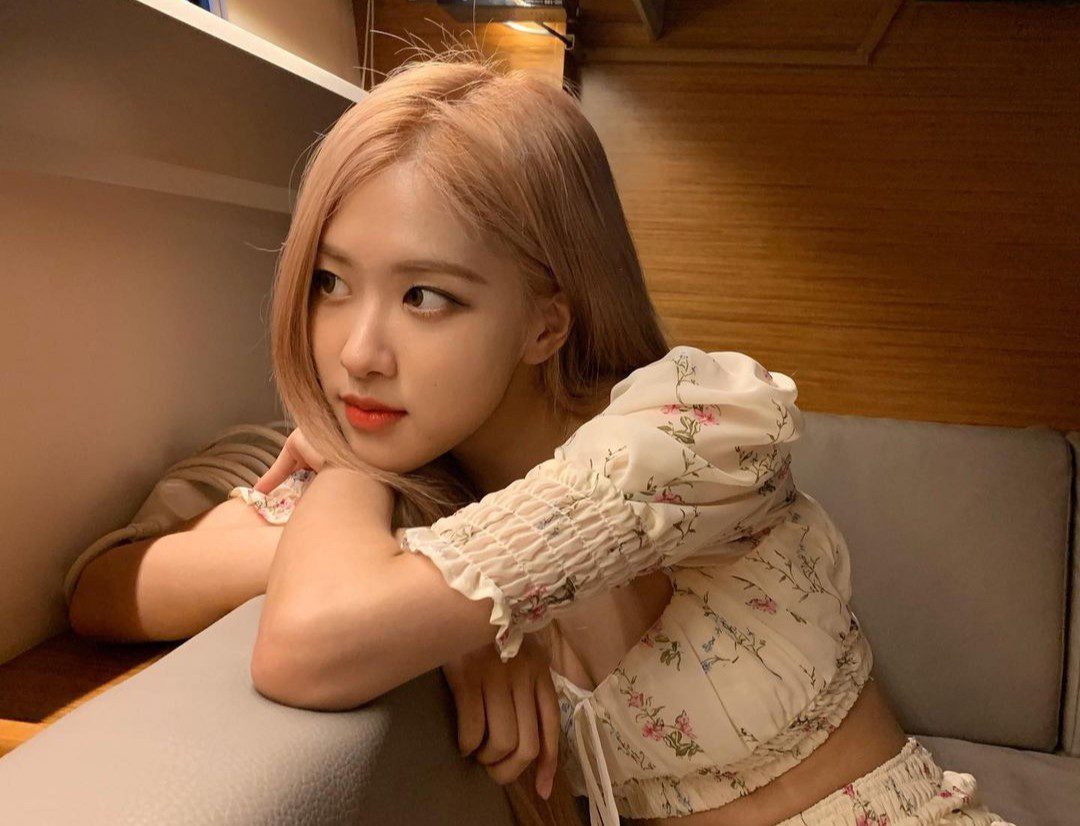 Who is Blackpink’s Rosé’s boyfriend in 2021? Well, K-pop has been ruling our hearts like crazy, and Blackpink is one of the sensational groups that people love to follow and listen to. These girls have made their place in the iconic music industry like wildfire. Since their first music video Boombayah to Lovesick Girls, they’ve been really popular. All the four girls, Jennie, Lisa, Jisoo, and Rosé are super successful through their collaborations with famous artists like Selena Gomez and Cardi B.  Apart from this, fans love to know about their personal lives. If you had to pick any one of them to be your favourite, it becomes really hard to do so. Because all of them are equally beautiful and talented. To know more about Blackpink Rosé boyfriend.

Just like that, Rosé is known for melting people’s hearts. Through her sweet gestures and charismatic persona. Rosé has garnered millions of views through various streaming platforms for her music videos. She even holds two Guinness World Records for being the number one artist on the Billboard Global 200 as a soloist and for having the most-viewed YouTube music video in 24 hours by a K-pop soloist. Rosé has been in the limelight for her attractive traits, and thus, people always wonder who might be a crush of this beauty? Who is Rosé’s Boyfriend in 2021? 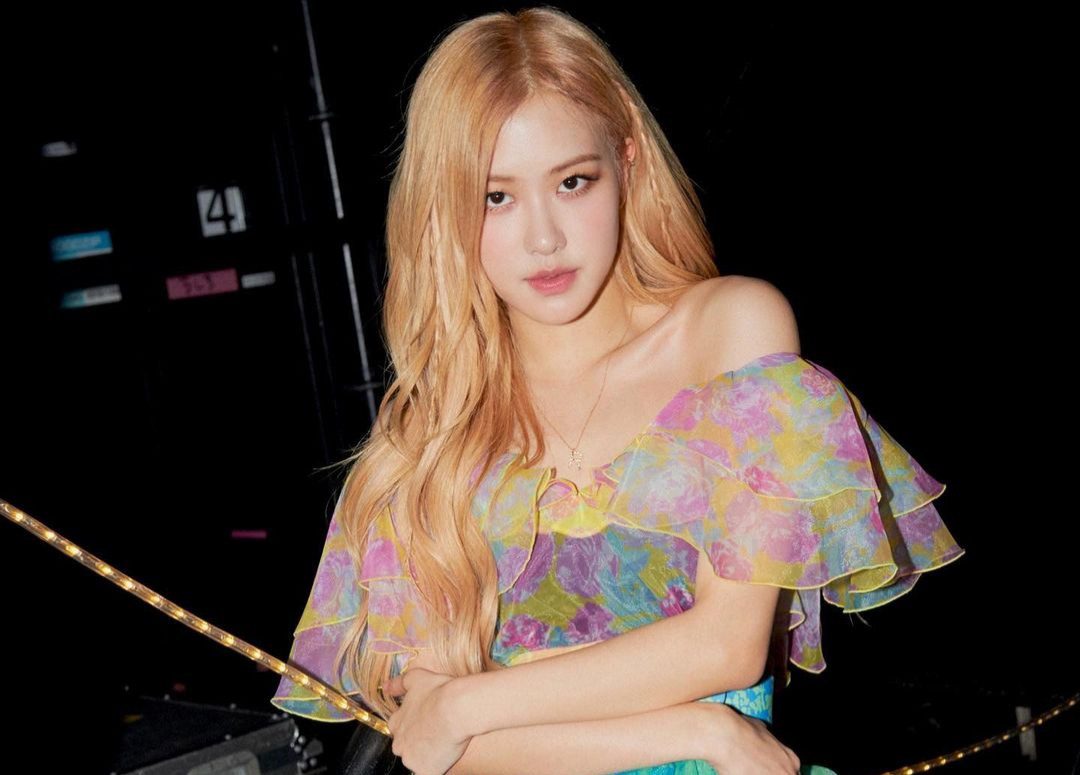 Who is BLACKPINK Rosé’s Boyfriend?

Currently, Rosé is single, as she has to follow the strict guidelines imposed by YG Entertainment at the moment. Just like many other K-pop artists, dating bans are quite common in the K-pop industry. Their agencies impose these restrictions on them for their betterment. So that they focus on their work much more. They encourage their artists to remain single as a way to concentrate on their future endeavours.

Even though Rosé is single at the moment, she still speaks about her ideal man type. The beauty just revealed her interests, she wants her man to be a very sweet and soft-spoken person. The one with artistic abilities like singing and who’ll be very interested in playing the guitar. Rosé is a huge fan of playing certain musical instruments, especially her guitar.

However, Rosé has never been associated with anyone since the time she was launched into the K-pop industry, that is since 2016. Apart from all this, I am sure Rosé is busy concentrating on her career apart from dating just to make the best out of it while she can. She’s been reaching for many opportunities since she came out with her first solo album. Her songs ‘On the Ground’ and ‘Gone’ became very popular across the globe.

Rosé, better known as Roseanne Park, was born in Auckland, New Zealand, to South Korean Parents. When she turned seven, her family moved to Melbourne, Australia. Rosé attended Kew East Primary School and completed her graduation in 2009. For her secondary schooling, Rosé studied in Canterbury Girls’ Secondary College in Melbourne. Rosé has been interested in singing and playing the guitar and piano since she was a child. She also loved to perform in church choirs.

Finally, in 2012, at the age of 15, Rosé gave her first audition in Sydney, Australia for a South Korean record label YG Entertainment. Her father was a huge supporter of her interests, and he recommended Rosé to give the auditions. She ranked first among all the 700 participants. Rosé always wanted to be a part of YG Entertainment because she always thought they’ve got cool groups.

Within the next two months, she dropped out of school and moved to Seoul to become a trainee at YG Entertainment. In the same year Rosé even got the opportunity to be a part of G-dragon’s song ‘Without You’. They didn’t reveal her name at that time. But it was revealed after her debut as a Blackpink member. Rosé once disclosed about her favourite stars, she always believed they inspired her to become an artist.

She was inspired by Taeyang from Big Bang and the American Singer Tori Kelly for her musical abilities. Apart from being a K-pop artist, Rosé has been in several other ventures. She was tagged as the global ambassador for Saint Laurent in 2020. Rosé even became the endorsement model for the South Korean cosmetics brand ‘Kiss Me’. Rosé will keep on surprising us with her capabilities and talents. But who knows, she might end up dating someone soon! 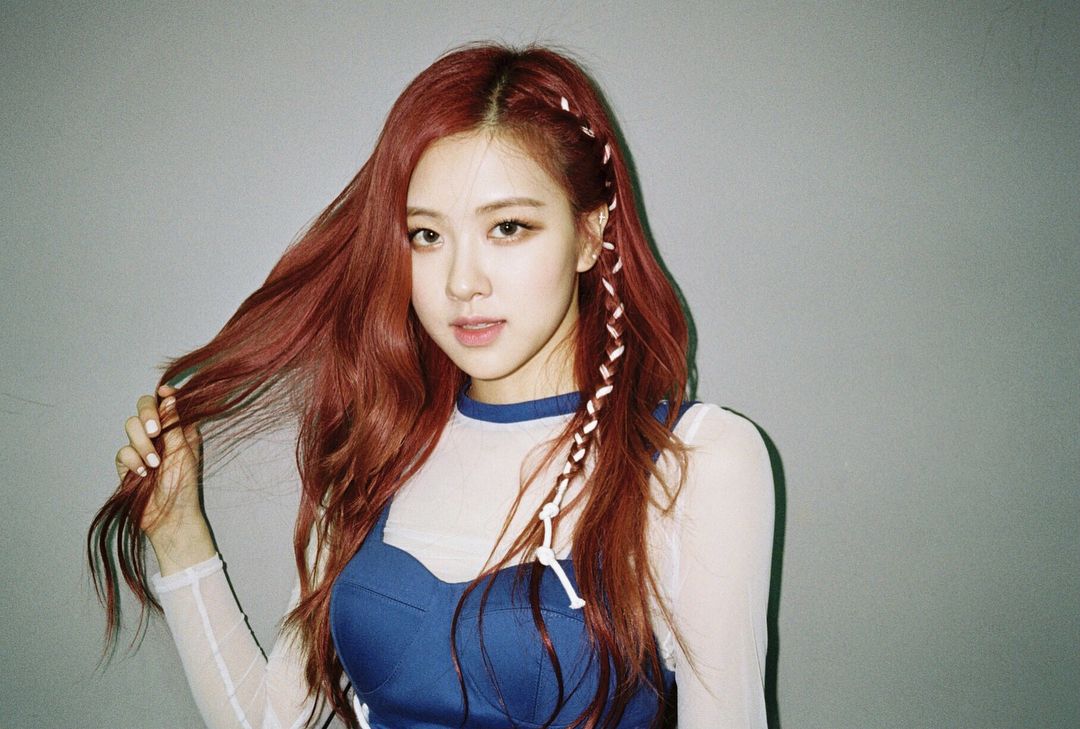