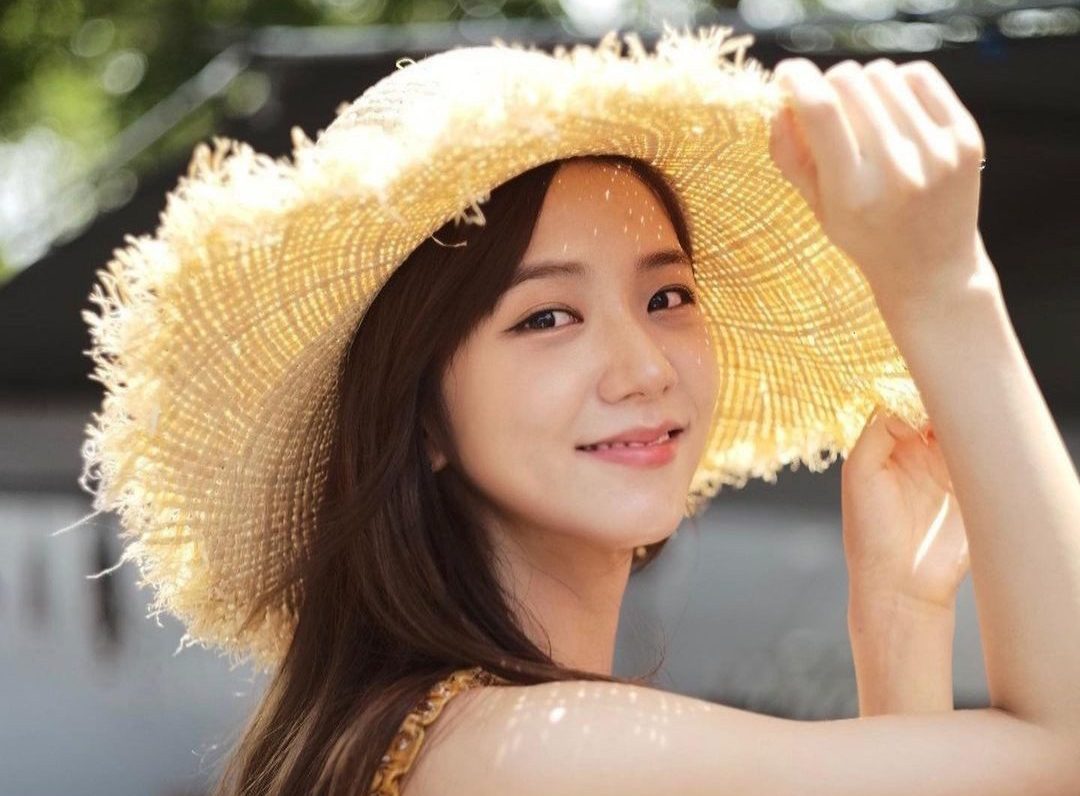 Who is Blackpink Jisoo’s Boyfriend in 2021? Blackpink is one of the popular K-pop groups in the industry. They have created their identity outside the K-pop world as well. Apart from this, Netizens are always interested in their personal lives. But little did you know, just like other Korean groups, Blackpink is not allowed to date anyone yet. In 2017, in an interview with ‘Party People’, Blackpink confirmed their dating and drinking ban by their record label YG Entertainment.

However, apart from dating and drinking, they’re not allowed to get tattoos or opt for any kind of plastic surgery. The members are not allowed to do it unless the CEO of YG Entertainment permits them to do so. The dating ban is quite prevalent when it comes to K-pop groups just to keep them completely inclined towards their career. However, Jennie from Blackpink is said to be the only member who’s dating at the moment.

So, what about the other members? Just like Jennie, Lisa, Rosé, and Jisoo are always in the limelight for their personal lives too. Fans are constantly looking forward to knowing about their love interests. Jisoo is always praised for her angelic beauty. Moreover, She’s known as the face of Blackpink. Could she be dating someone right now? Who is Jisoo’s boyfriend in 2021? 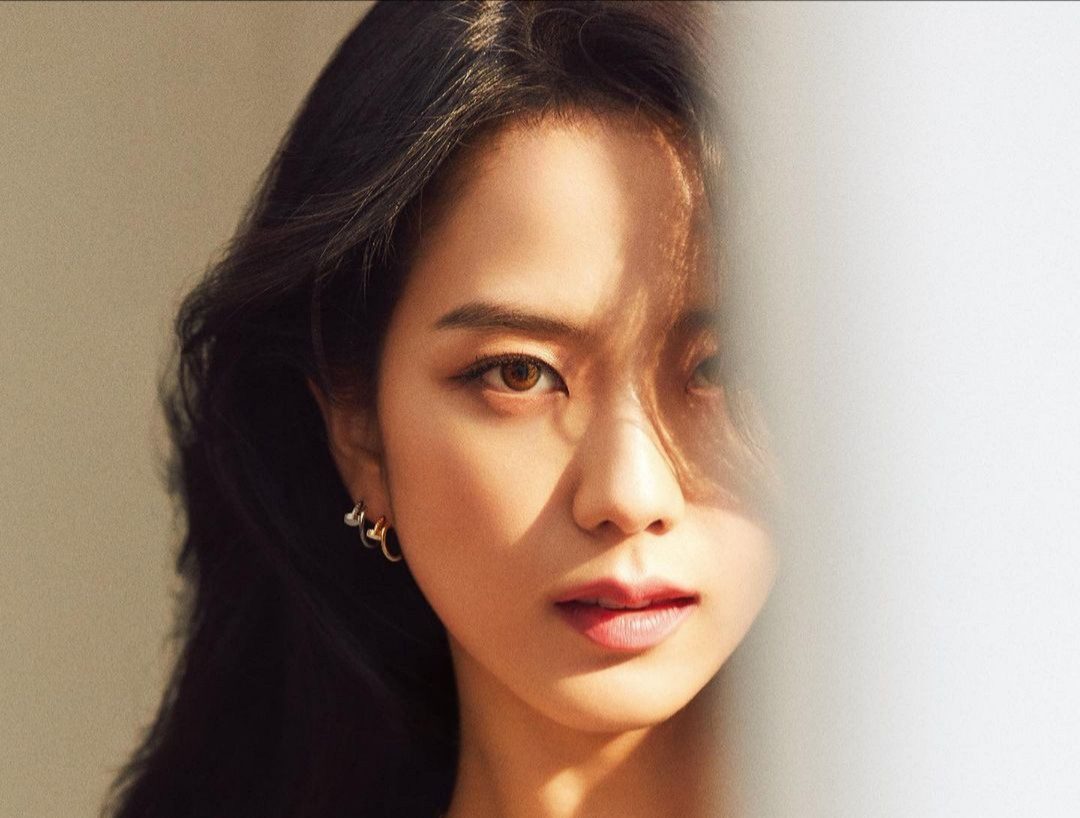 Also Read: Have A First Look At The Much-Awaited JTBC Drama ‘Snowdrop’

Jisoo is currently single. Moreover, she’s never been linked to anyone in the past. Just like others, Jisoo is following the rules and regulations of YG Entertainment. In many interviews, Jisoo has always commented about YG’s strict dating rules. According to her, the first time she met the CEO of YG, he asked her about her dating history.

Jisoo had a ring on her finger, and this led to a confusion, to which he asked her about her dating life. She just replied, stating that it’s just a ring and nothing more than that. Even though Jisoo is not dating anyone. She has confessed about her ideal type many times. Moreover, Jisoo is much more interested in her professional life for now.

Fans have been linking her with many other K-pop artists, and this didn’t go so well. Many fans took it in a good way, but for some of them, it didn’t work out. People have been looking out for artists wearing similar items while they’re performing or attending some function. But, it’s pretty common because things are likely to overlap as they are in the same industry. It’s just a normal coincidence that their clothes, accessories are similar somehow. Moreover, that doesn’t mean that they’re related to each other.

Kim Ji-soo, better known as Jisoo, is an Actress as well. She was born in Gunpo Gyeonggi, South Korea. As a child, Jisoo loved to be a part of different sports like basketball. Moreover, She even completed her Taekwondo classes. Jisoo completed her schooling at the School of Performing Arts Seoul. Her main aim was to become an actress. In her 11th grade, she became a part of drama clubs and gained huge experience through various auditions.

Jisoo joined YG Entertainment in 2011 through auditions as a trainee. Moreover, She appeared in the KBS2 drama ‘The Producers’ with Sandara Park and Kang Seung-yoon from 2NE1 and Winner. During her trainee period, Jisoo even featured in advertisements, for Samsonite, Smart Uniform, LG Electronics, and Nikon. Jisoo is the oldest member amongst the other members of Blackpink. In 2016, She made her debut with her teammates Lisa, Jennie, and Rosé as a part of Blackpink.

Jisoo started her acting career in 2017 and 2018. She appeared in TVN drama Arthdal Chronicles. She also joined as an MC with GOT7’s Jin-young and NCT’s Doyoung. In August 2020, YG Entertainment confirmed her role as a lead actress in the upcoming JTBC drama ‘Snowdrop’ with actor Jung Hae-In. Moreover, Jisoo became highly popular after word came out that she’s the co-writer for Blackpink’s lead single ‘Lovesick Girls’

Since she was in the preparation for her role in Snowdrop, YG couldn’t give a proper date for her solo. She will be the last member to release her solo album after all the three members of Blackpink. No matter what happens, one thing is for sure Jisoo is busy reaching heights through her talents and achievements. It would be really great if Jisoo had a loving one by her side. Who knows? We might get to see Jisoo’s Boyfriend one day! 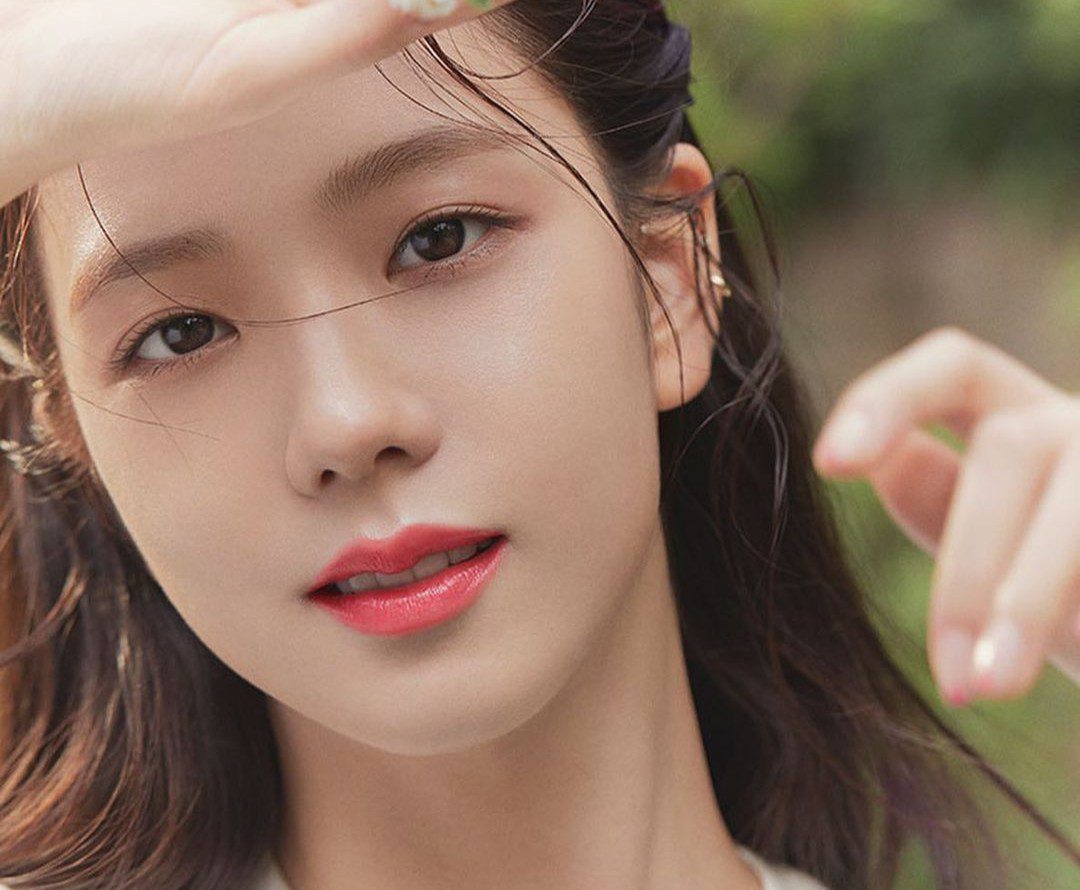 Also Read: BLACKPINK THE MOVIE: Trailer, How To Watch?