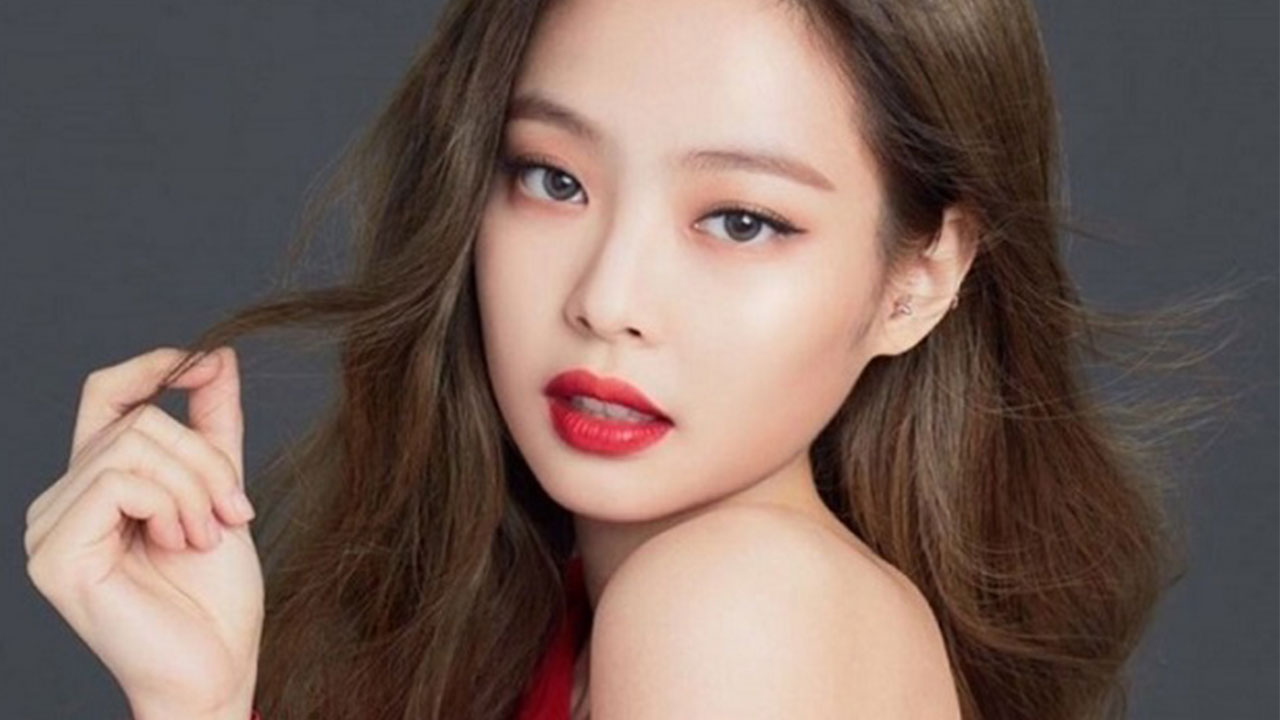 K-pop has gained increasing attention without a doubt, which makes it even tighter competition between the artists. Jennie member of BLANK PINK, the “SOLO” singer, made a new milestone. On Tuesday, March 23rd, 2021, she made 6 million subscribers on YouTube. She was second among her group members, which include her co-workers Jisoo, Lisa, and Rose, to reach the milestone.

Jennie Kim, a South Korean singer and rapper born on 16th January 1996, is a member of BLACKPINK under YG Entertainment. She started her debut in the year 2016 August and made her first single album in the year 2018, November 12th. She was introduced through a photo with the caption “Who’s that girl?” through the official blog of YG Entertainment. 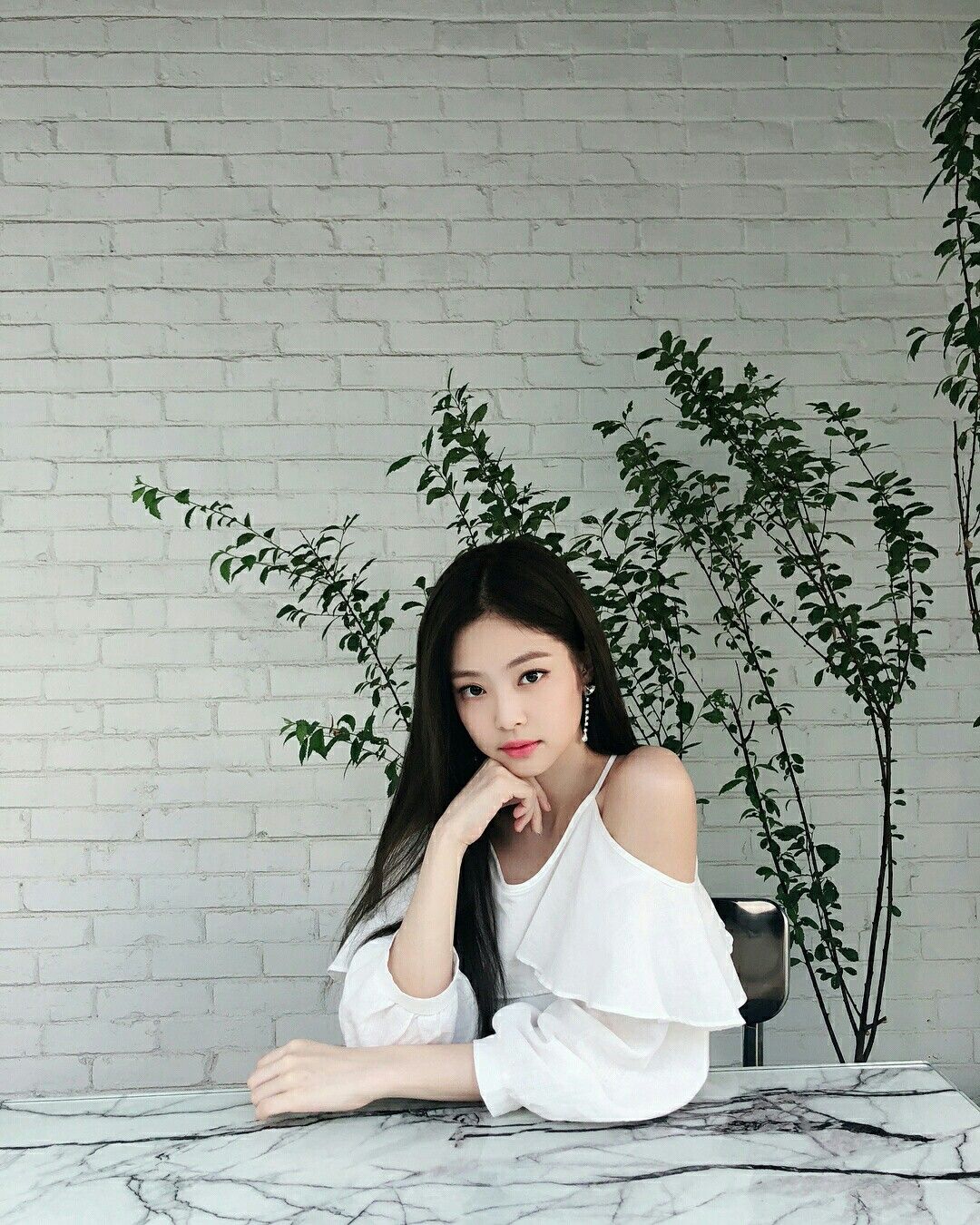 Jennie, the coworker of Jisoo, Lisa, and Rose in BLACK PINK, was second among them to reach 6 million subscribers on YouTube. She has uploaded 3 videos (Hello world, the show, and vogue photoshoot) in her channel, which has a significant number of viewers. She also has 41.7M followers on her Instagram, which made her the second famous k pop female artist. “SOLO” was released on November 12, 2018, in which Jennie herself was singing about being free from toxic romantic relationships. The track goes with self-love and believing in oneself. It was the first video by the k pop to get over 10 million likes. 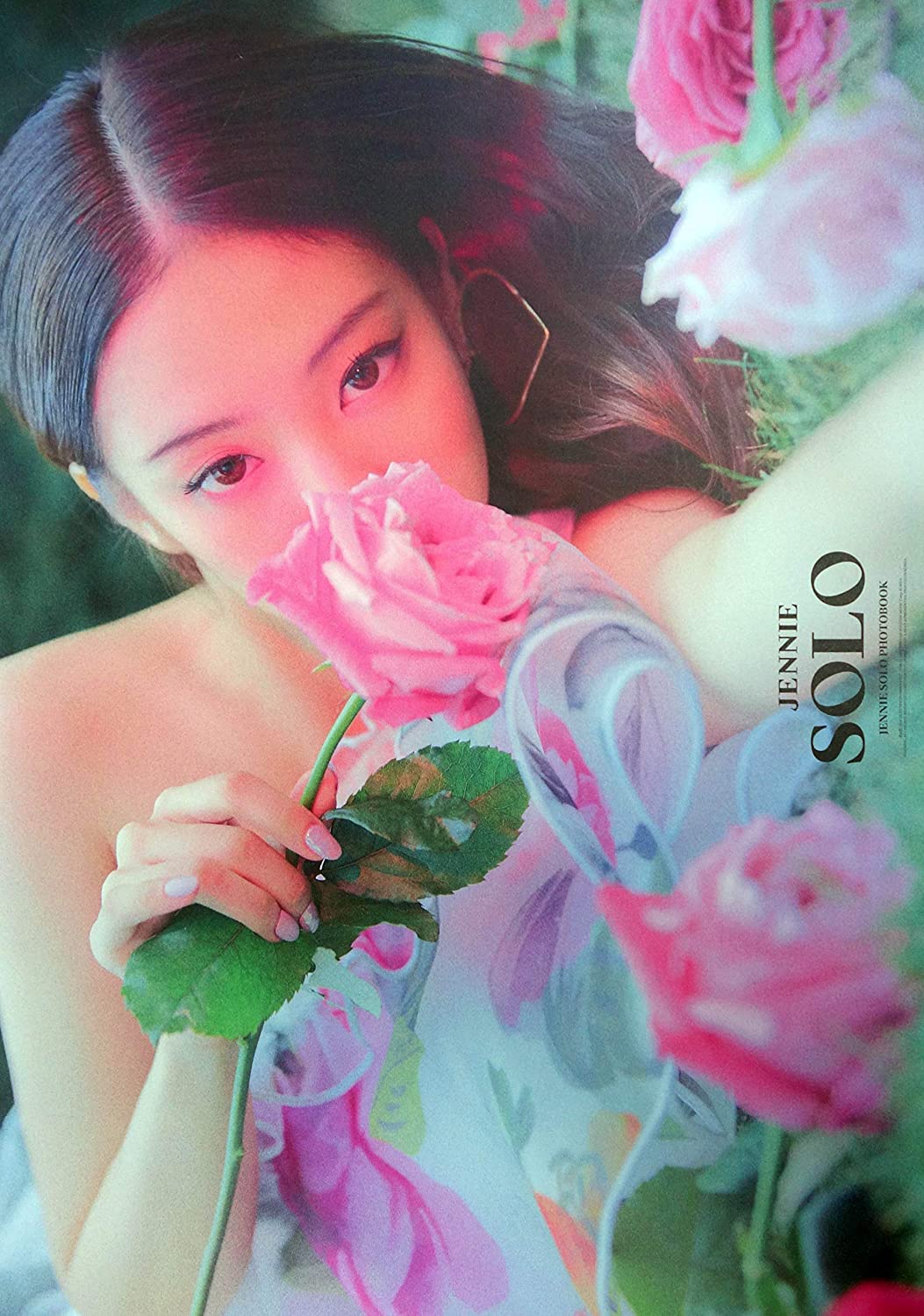 “SOLO” released on 12th November 2018, is the unveiling solo single by Jennie. The song was written, produced, and composed by Teddy Park and directed by Han Sa-min. The song is about Jennie breaking up from a toxic romantic relationship, later the song goes on with believing in herself and loving herself more. The song ends with self-motivation. The song was trending, and it was the first song by k pop to get over 10 million likes. The song currently has 638,662,396 views, 1,254,609 comments, and 10,091,600 likes.

The channel was introduced with the first video, “Hello world” followed by the next two videos, “The show” and “vogue photoshoot”. The channel gained the second most subscribers in 24 hours. In celebration of Jennie’s 25th birthday, she launched a YouTube channel for herself in the name Jennierubyjane official. The channel currently has 6.02M subscribers.

The list of this month’s brand reputation ranking is released by Korean Business Research Institute. The ranking is based on certain analysis which includes media coverage, communication consumer participation, and community awareness index. The analysis is done for 545 girl group members from Feb 21 to March 21, 2021. Rosé is considered as the top female Korean k pop artist in South Korea with a 6,433,970-brand reputation index and Jennie being second with a 5,182,696 brand reputation index.

BLACKPINK Rosé topped first in this month’s list with a brand reputation index of 6,433,970 with an extraordinary rise in her score since February. Her positivity negativity analysis score was 80.49 percent positive reaction. Currently, Jennie has 6 million subscribers in her YouTube channel, but she is overtaken by Rose in the first place, i.e.; Jennie comes second in this month’s list with an 18.31 increase from the prior month and having 5,182,696 brand reputation index.

BLACKPINK Jennie revealed, in an interview that whenever she creates a new visual with the brands that she supports, she feels a different sense of pride. The other two members of BLACKPINK, Jisoo, and Lisa, also entered this month’s list with 10th and 11th positions, respectively. Brave Girls’ Yujeong comes third with a brand reputation index of 4,685,944, followed by Brave Girls’ Yuna comes forth. Other members from Brave Girls Eunji and Minyoung entered this month’s list by securing 6th and 9th place.

Also read: How To Watch Blackpink: Light Up The Sky?