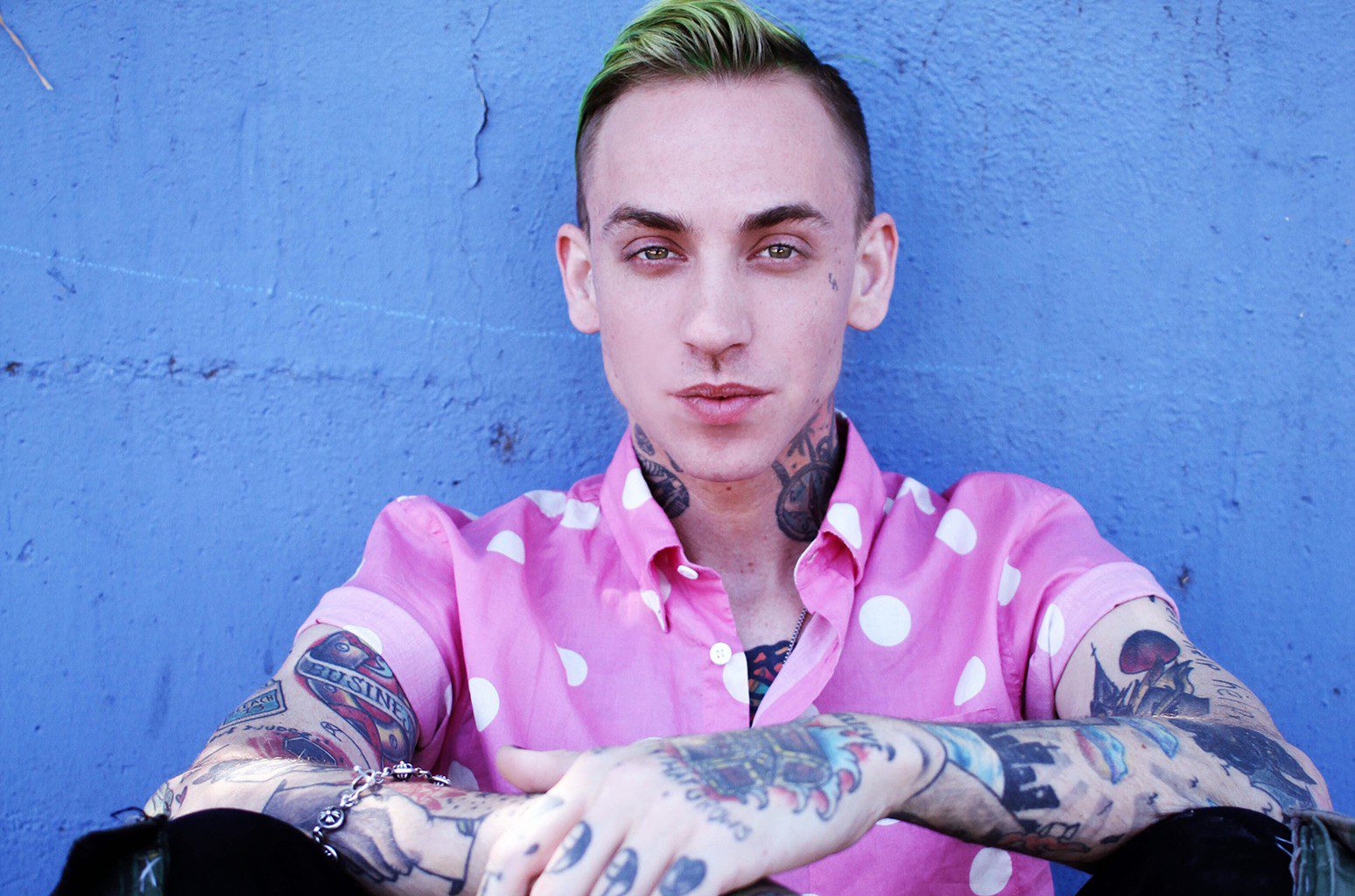 Blackbear is a famous musician, singer, writer as well as song producer.  His real name is Matthew Tyler Musto. He was born on November 27, 1990, in Daytona Beach, Florida. When he was born, he had to relocate to Palm Coast, Florida. Rancid, Blink-182 were the primary reasons of him to be interested in music while he was in the fourth grade. When he was a teenager, he had to relocate again to Los Angeles, California. He launched his five studio albums, six EPs, one mixtape, and two collaborative albums. 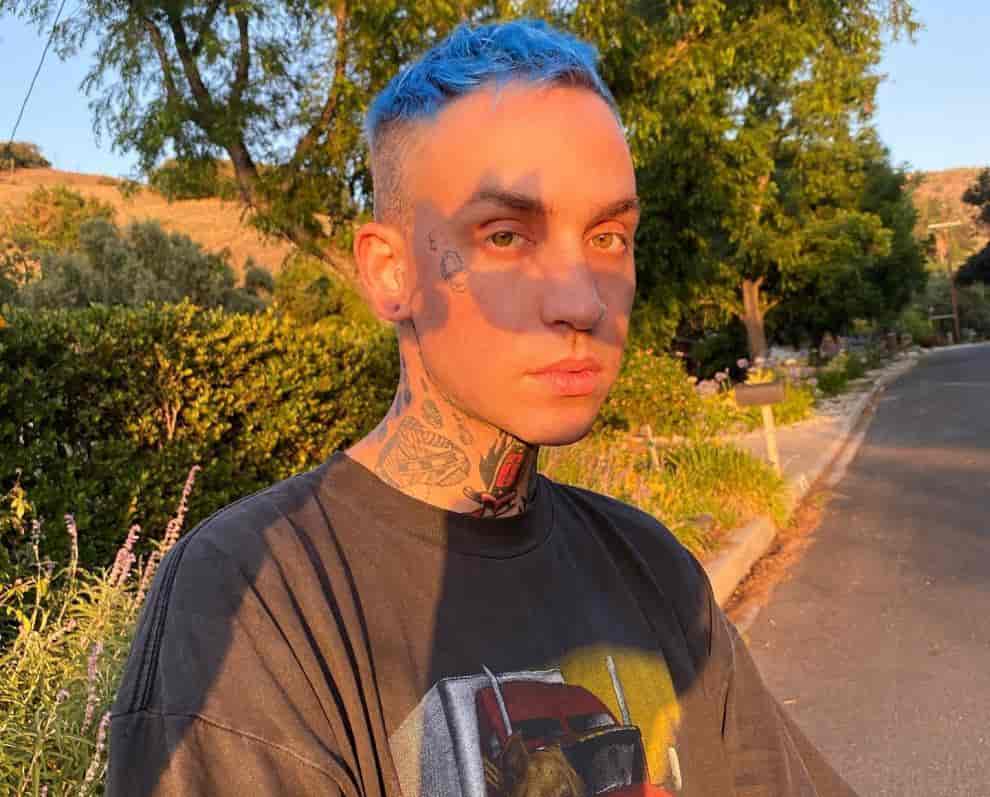 They are popularly known as pop-punk, punk rock, and garage bands. Musto drooped high school because he wanted to make his career in music, and to do that, he wanted to give his full attention to the music, so he left the school when he was in 10th class. When his band came into the limelight, they were highly influenced by Emo. By 2008, Musto was able to compose his music.  He started to work with Ne-Yo, moved to Atlanta, and left Polaroid. His first EP was titled BRIGHTNESS which was released in 2008. His next EPs were CONTRAST  in 2009 and EXPOSURE in 2010, respectively.

It was in the second number in the Billboard Hot 100 in early 2012. He released his debut EP titled FOREPLAY in April 2012. On October 31, 2012, he launched his debut mixtape, SEX. He used Blackbear as the name under both of these songs.  In 2015, he released his first full-length album, DEAD ROSES. It is known to be his unique masterpiece with ten full tracks. The reviews behind the album were positive. His fan following was touching the skies as his fans were emotionally attached to him after the release of this album. One of the reasons behind it was the date he chose to launch his album was February 14. 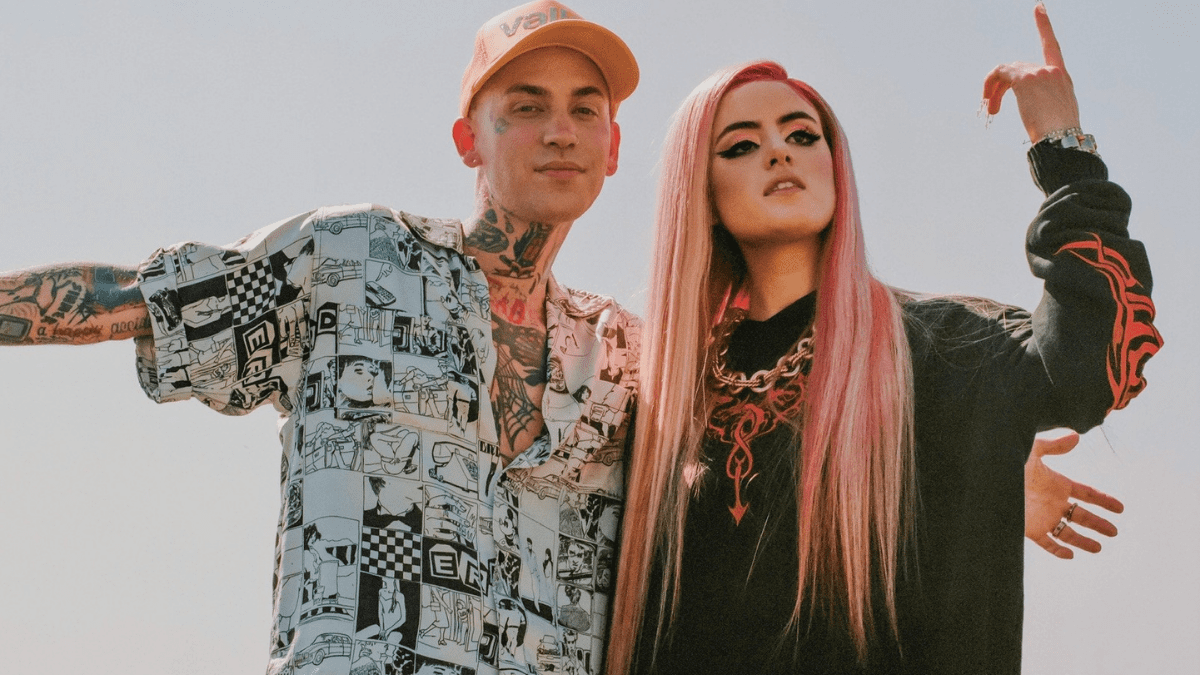 Also Read: Vic Mensa Girlfriend: Who is the Rapper Dating in 2021?

What Happened To Him?

In 2016, he was admitted to the hospital and was diagnosed with chronic pancreatitis, this disease is usually caused by excessive intake of Alcohol.  His profession is deeply loved by him due to which he wrote a whole album when he was in the hospital and titled it DIGITAL DRUGLORD he used the rest of the time to recover and quit the drinking habit which caused him in such a situation.  As he recovered, he joined MISSION: CURE a Not for profit organization that was dedicated to finding cures for chronic pancreatitis. He was a speaker at the Gala event for
encouraging the people suffering from chronic pancreatitis and was even awarded COURAGE AWARD. In November 2018, he donated half of his payments from branded products to Mission Cure. 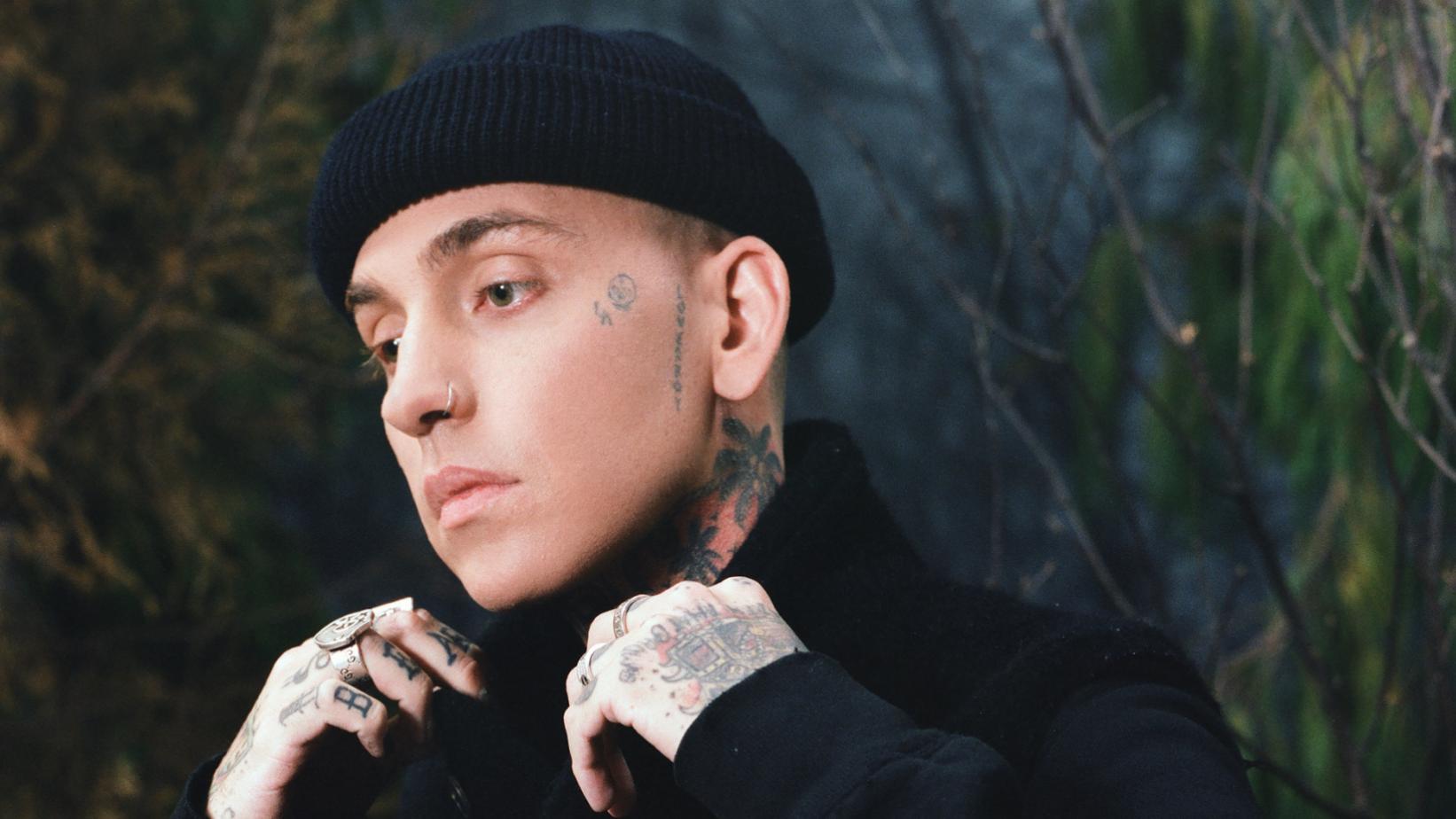 Also Read: ‘What We Do In The Shadows Season 3 Episode 7’: Release Date & Spoilers

Blackbear Girlfriend And Net Worth

Blackbear’s primary income source is his singing career, like his albums, his singles have also reached to top charts, he is the brand ambassador of various products. He is also the owner of his merchandise line where he sells his products. His girlfriend is Michele Maturo who is living a luxurious lifestyle with her earnings, they have been in a healthy and strong relationship for some time now, last year in 2020, they welcomed their first baby in the world. They announced on the social media platform including a photo and stating that they are expecting a baby in January 2020. On the post, she also mentioned the name of the kid which was predecided as SIR MIDNIGHT MAISON MORRISSEY MUSTO THE 7th Ph.D. CEO OF CANDYLAND. 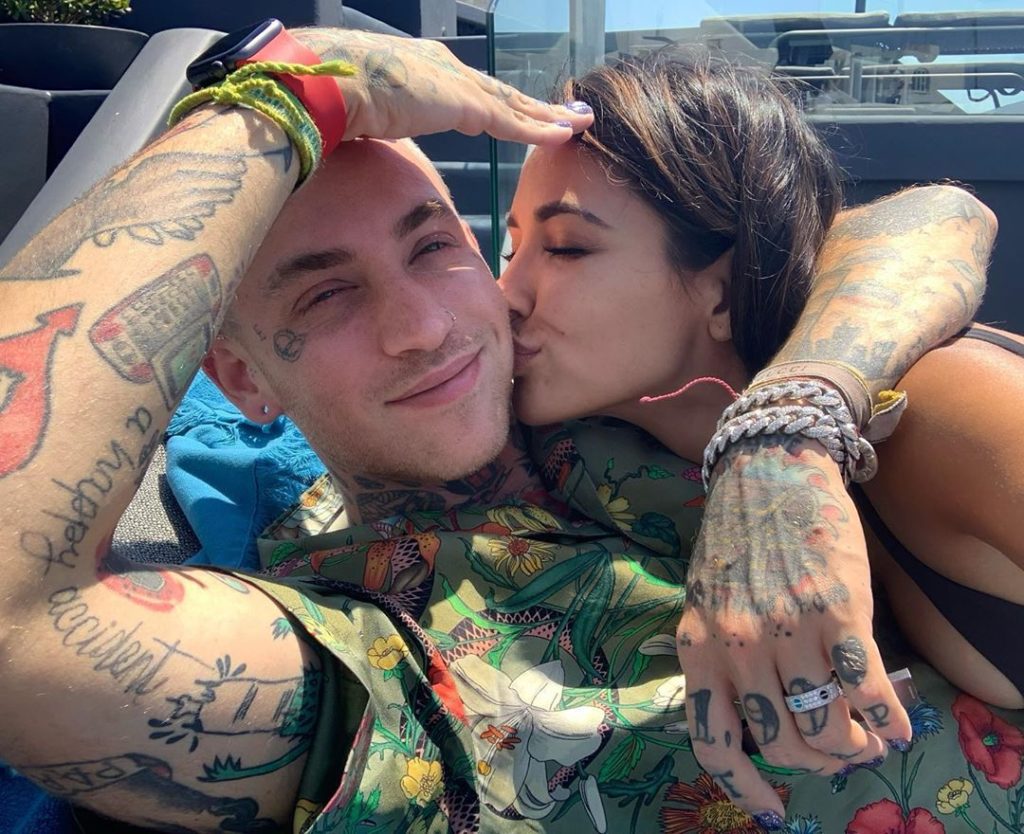