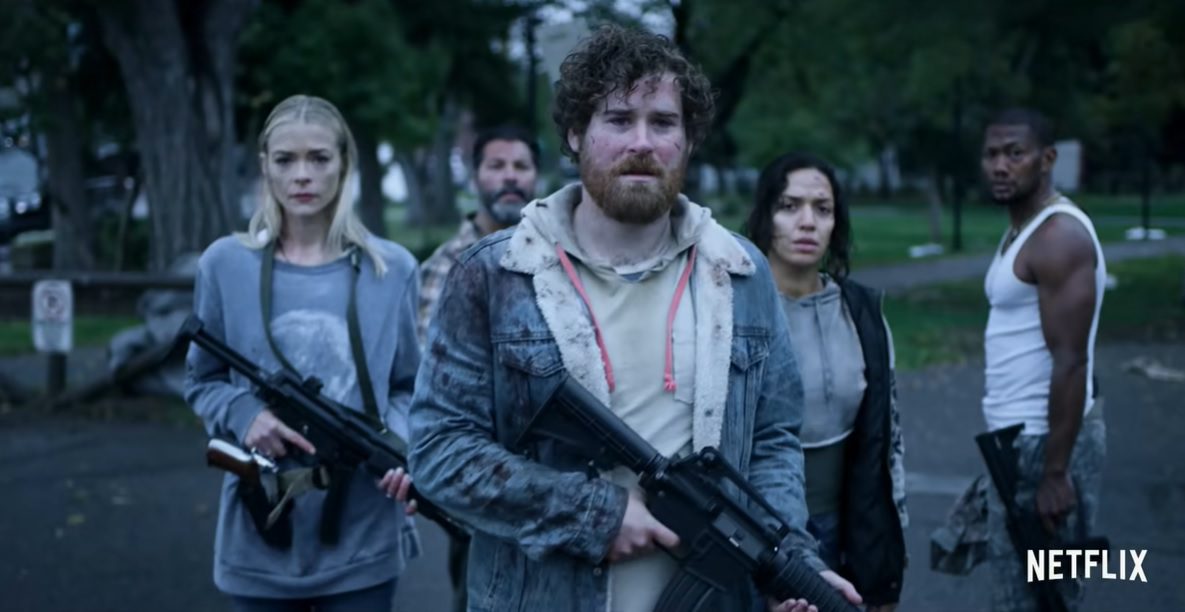 Black Summer season 2: Well, well, well, here we bring a piece of pleasing news for all the people who love Black Summer. Netflix, the streaming giant, has now given its second installment the green light to create a fresh batch of episodes. All this while, the fact should be kept in mind that throughout 2020, most of the series could not start with the process of production. Although, all of that changed later in September of 2020. Thus, here we have wrapped up all the information we are aware of about Black Summer season 2 on Netflix.

It is already known that Black Summer is an original series made by Netflix. The genre of the show includes zombies as well as thrill. Karl Schaefer, as well as John Hyams, are the creators of the show. Black Summer is set in the same universe of Z Nation. Although, the show is often considered to be a prequel to the beloved crazy zombie series. Despite that, a variety of fans know that this is more of a successor than anything else. Obviously, Black Summer has employed a much darker tone and is more intimate than its companion show. This story has set its story years before the events that have happened in Z Nation. They are all during the darkest days of the zombie apocalypse. We witness that a mother joins with a group of strangers to help them find her lost daughter as well as their loved ones. Later in the scenes, we realize that all of this has a spiritual connection to Z Nation. Despite it all, Black Summer is set on a very different timeline from the Syfy series, which was canceled a long time ago.

As for the renewal of Black Summer, Netflix has given an official nod to the show. After this event, we spotted Jaime King taking himself to Twitter to express her delight in getting a second season. Later, we also saw how Kylie Newman announced that Jaime is also set to produce Black Summer season 2. In a separate tweet, Jaime said that he is very anticipated to announce a new outing of Black Summer to the fans and produce the show with the most incredible beings and artists.

As for the production of Black Summer season 2, it started in early 2020. Later on the 18th of March 2020, we realized that the filming had been delayed due to the raising concerns over the Corona Virus. Then filming reportedly started once more on the 3rd of September 2020. According to the news media outlets, it was confirmed that filming is going to occur in Calgary, Canada. Karl Schaefer confirmed this on Twitter in the latter half of November.

For the release date of Black Summer season 2, nothing has been confirmed by Netflix yet. Given that filming had been delayed in 2020, we are surely not getting any new episodes this year. According to the various speculations, everyone can expect the Black Summer release date to be somewhere in the latter half of 2021, hopefully, if no other hiatus is caused. Everyone should at least expand their release date expectation spectrum up to 2022 because, honestly, no one knows what will happen.

Continue Reading: Locke and Key x The Sandman Universe Crossover Might Be Adapted By Netflix