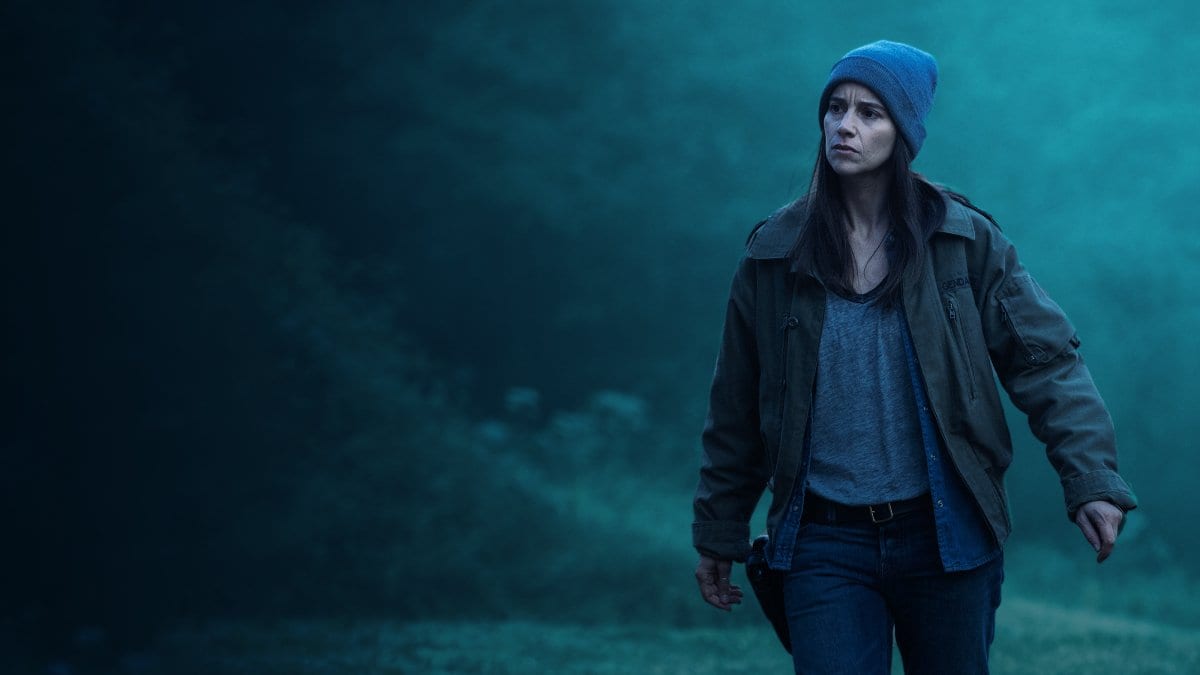 Black Spot, a highly underrated French supernatural thriller that slipped the radar of a large audience. In case you have missed we recommended you go check it out, especially if you are a fan of Netflix’s Dark. Because a large chunk of the audience has drawn comparisons between them. The cinematography and storytelling are quite hand in hand. Anyway, Black Spot originally aired on France 2 on 10 April 2017 after its debut at the 2017 Festival des créations télévisuelles de Luchon. The series made a decent impact, and soon Netflix took the responsibility of introducing the series to a larger audience around the world.

Black Spot follows the story of a fictional isolated town Villefranche. A police investigator arrives to figure out the reason behind a small town’s high murder rate. In turn, meeting a number of mysteries that surround the little place. The show, as of now, has two full-fledged seasons on Netflix. Another season is still in question after the pandemic. Furthermore, there are nods that producers are not able to make a profit out of the series, which could lead to a wrap-up with a lot of unanswered questions.

Anyway, we are trying to keep the fingers cross, hoping for a third season of Black Spot. Until then, here we are, taking a look at Black Spot Season 2’s ending so that we could get some answers on what actually went down in the show.

Black Spot follows the story of Police-Major Laurène Weiss returning to her hometown Villefranche after 20 years. This time accompanying her is Prosecutor Franck Siriani. The only aim here is to figure out the ever-increasing murder rate, which has now grown more than the average national. Investigating the town leads them to the forest. Quite a mysterious place in itself until they figure out that the sole reason behind all these murders.

Black Spot takes Laurene on a journey of her past as well Catholic Stories related to forests, eventually unveiling a dark truth. What happened to her years ago? Who is the creature in the forest killing everyone? What does it mean for the town? All in Black Spot

So, the entire second season of Black Spot focused on Laurene continuing her search for the person who kidnapped her years ago. Plus, there was another person with her in that room. The investigation eventually led to identifying him as Sylvain Tessier. The only thing missing is his kidnapping remained a mystery. Coming in a circle to the mysterious forest, Laurene visited a local librarian. He tells her a story of Romans who worshipped the stag god named Cernunnos. He didn’t like people in his forest and thus eventually killed the Romans. 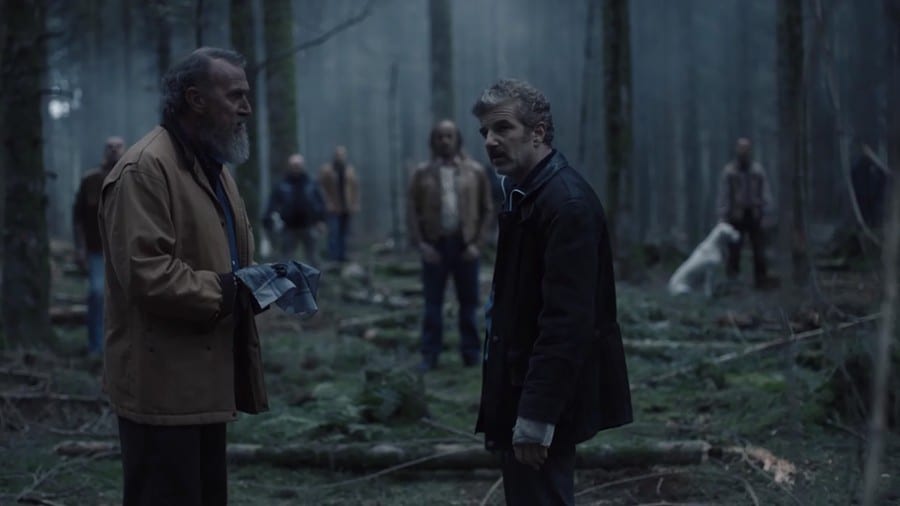 A Still From Black Spot

Laurene also acknowledges the fact that an ancient holiday is coming. Meaning there will be another kill. According to the Roman story, the forest will kill more people. When the Colonel declines to help Laurene thinking she is crazy, she decides to go all out on her own. Laurene and the townspeople go on to hunt down the stag only to have more death tolls on their side. Louis manages to injure the creature, and Laurene takes her shot, following him.

Laurene suspects the creature is none other than Sylvian Tessier, who was kidnapped with her 20 years ago. In turn, Doc Barami tests the DNA, and yes, it is Sylvain Tessier. But That’s not it; Sylvian Tessier is also related to Laurene. That’s the only cliffhanger set out for the third season.

So, Black Spot basically ended the second season bowing seed for another installment. The cliffhanger is how Sylvian Tessier and Laurene are related?  We are not sure the third season is gonna happen yet. Still taking a look at it, there are two ways Laurene might share the DNA with stag Sylvian Tessier. 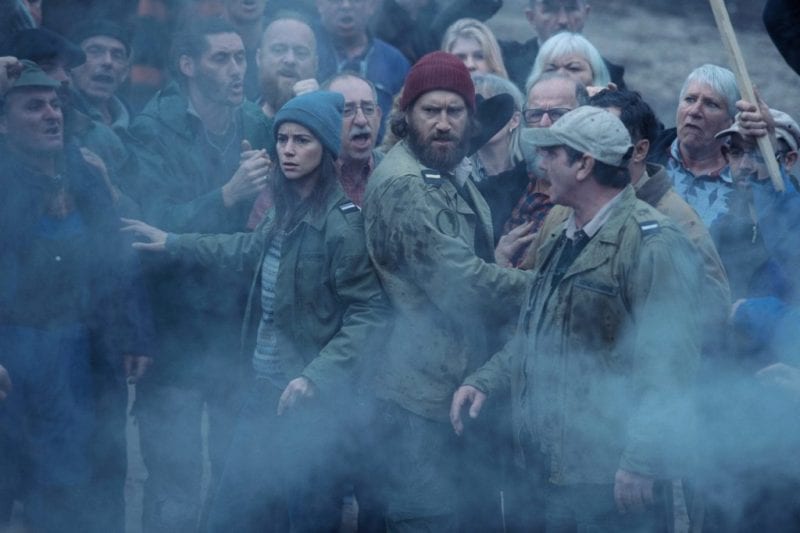 A Still From Black Spot

First, they are indeed biologically related. Sylvian Tessier might have been the creature, and probably Laurene was supposed to be the next to accompany him in the forest until she decided to break out, obviously. If not biologically connected, the other thing is the time creature saved her. Probably that’s the time the DNA might have transferred. Furthermore, the only thing that could explain all this mess is the third season for Black Spot, which we are hoping to arrive at as soon as possible.