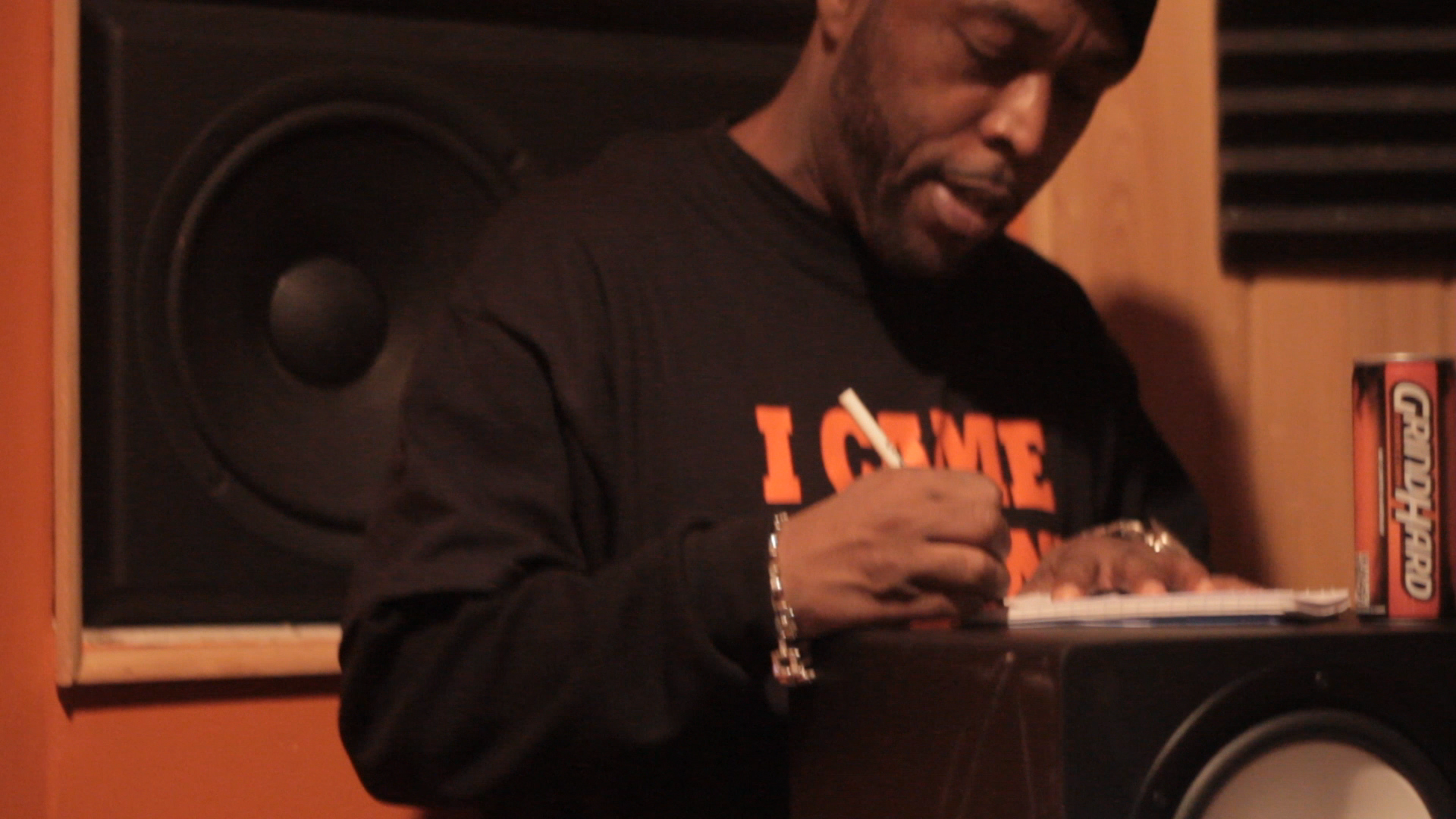 Black Rob is also known as Rob Marciano, Robbie O, and Banco Pop. His real name is Robert Ross. He began his career with Bad Boy and began his career in 1993. Best known for his single “Whoa!” is the only song that has reached Billboard Hot 100. The rapper’s net estimation is estimated to be $2.3 million. There is not much information about the rapper’s wealth. He has also not revealed much about his family. However, he is a father of four children[Kayli, Rianna, Diamond, and Million]. His spouse’s name is still unknown. There were early stories that the rapper is gay.

For this moment, it is not properly cleared, but Black is not fine. His health has very much deteriorated, and he looks very thin in the video. No further details have been given about his health, and fans are worried.  DJ Self asked his followers and fans to pray for Black, who is in the hospital. He posted this video on 10 April, and therefore it is not a rumor. Black in the video sounds very restless. It feels like he is gathering up all his energy just to speak few sentences or even words.

Rob’s net worth and his major earnings

Then came his single “Whoa!” which became one of his signature hits. The song was produced by Diggin’ in the Crates Crew; this was the only song by Rob which entered in Billboard Hot 100. He also released in 2015 an album “Genuine Article.”

Recently a video of the Rapper from the hospital has shocked everyone.

Thanks to DJ self, who posted Black’s video on his Instagram. DJ Self captioned the video that requested to keep Black Rob’s in prayers. The caption also urged Black to get well soon because people do care about him. In the video, Black is seen saying that the pain is very unbearable. However, he is trying to get okay. He also said that the pain is making him realize that he has to let go of many things. Black also knows about DMX, who died on April 9. He said that he feels said and also praised DMX for being positive. 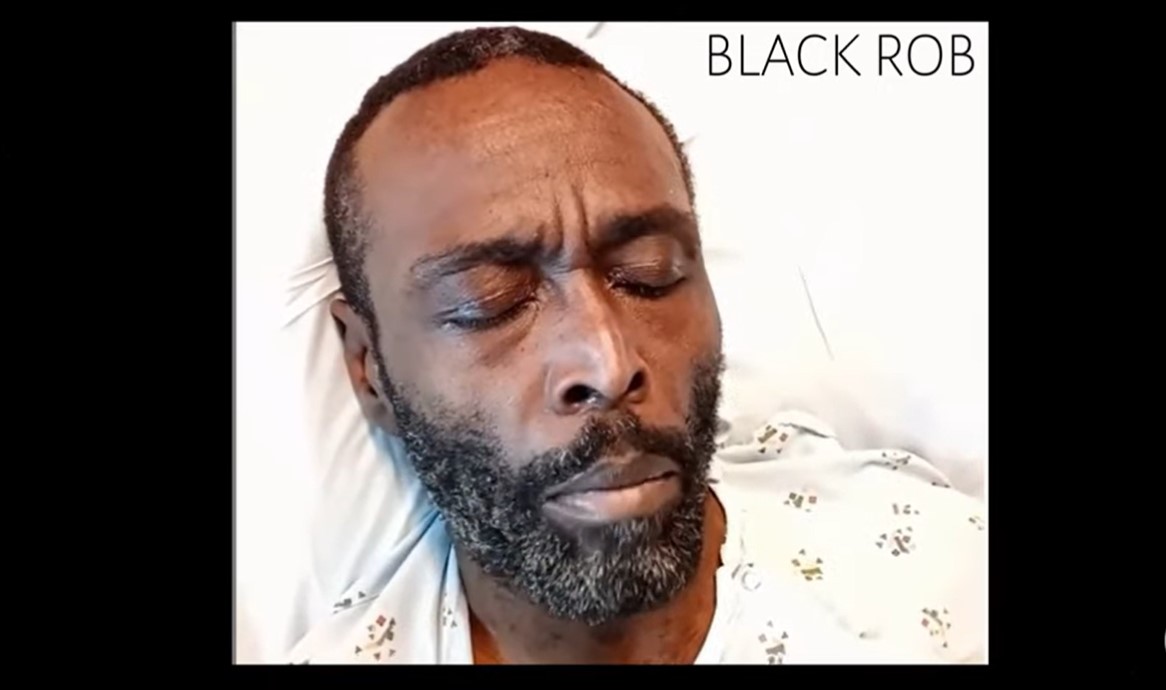 DMX was rushed to hospital on 2nd April as he suffered a critical heart attack. It is possibly the drug overdose that DMX succumbed to and passed away. He was also on a ventilator for few days.

Well, fans are worried about Rob’s health as he has a very critical medical history. In 2015, he had suffered a stroke which made the rapper decide to choose his life between alcohol and life.

Black Rob was imprisoned for seven years in 2006. He was punished as he failed to appear in court in a case of grand larceny from 2004. He was accused of criminal possession of more than $6000 of jewelry which was stolen from a hotel. In 2010 he was released from prison. Just two hours after his bail, he gave an interview to BET. This was not the first time Rob went to jail. He was previously jailed for keeping weapons and probation violations. All this happened in 200, and thus he was find accused of third-degree criminal possession.

As for his health, he had already suffered a stroke in 2015. However, the stroke was mild and was likely due to high blood pressure. He recovered from the stroke and took a very important decision to leave alcohol. After a grand recovery, he said that to keep his health safe and monitored, he would look after what he eat and drink. He said that now he is exercising and keeping himself healthy.