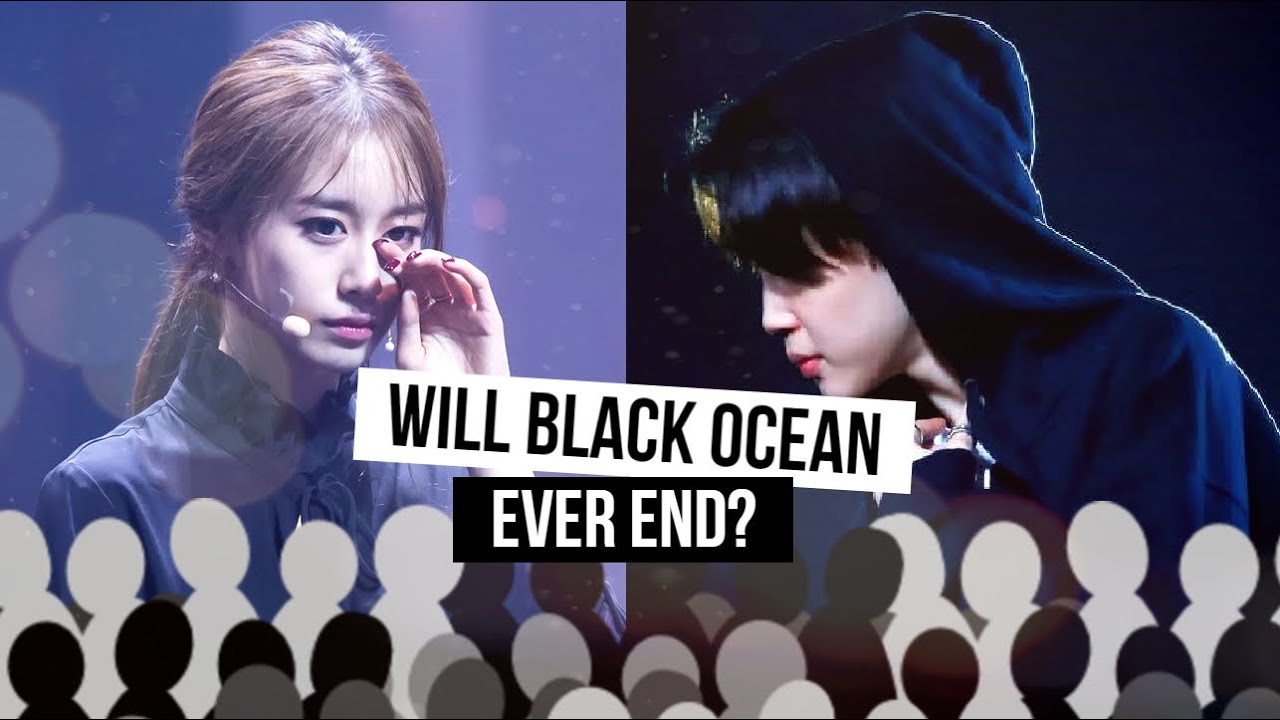 Black Ocean is always the worst nightmare of all the k pop idols. It is a weapon for k pop fans. At the same time, the Ocean of light is the way of showing support. Black Ocean is a sign of fans showing their lack of support. It mostly occurs when due to conflict between the fans. Black Ocean is also a negative remark in the career of the idols. 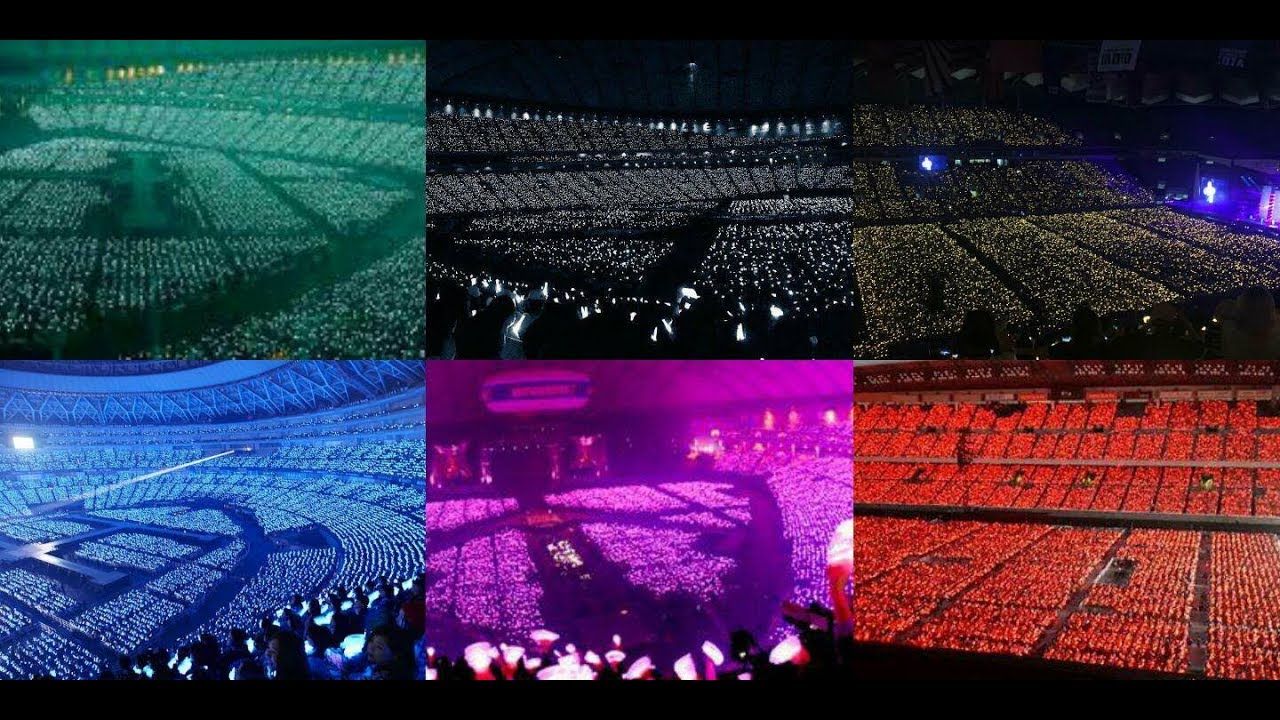 Ocean of lights in k pop.

What Is Black Ocean?

K Pop fans light their cell phones and other light sticks to create an “Ocean” of lights that mention their support toward their idols. On the other hand, “Black Ocean” is a horrible trend of fans to show their dissatisfaction towards the k pop idol performance. They switch off the light sticks and cell phones to show their lack of support towards the performer. When done collectively by the fans, it appears like a black ocean with no lights around the onstage performer. Usually, this happens in extreme conditions. Black Ocean usually occurs due to conflicts between the fans. Fan conflicts are the major reason that the idols have to confront this terrific situation. Black Ocean could result in a negative remark in idols career and destroy their confidence.

Black Ocean, even though it is a horrible trend by the fans, there are many Black Ocean made while onstage performance was going on. Black Ocean can be considered as a weapon to the K pop fans, while Ocean of light is another weapon used to show support. Many K-pop has experienced the Black Ocean, which caused negative remarks in their career. They experience the Black Ocean even before their performance gets started. SNSD, Seventeen, T-ARA, Twice, BTS includes the groups which have experienced Black Ocean by their fans or, to be more precise, due to the conflict between the fans.

All of the time, the K Pop tries to please their fans, but there are certain times when instead of applause and cheering, they get an ocean of silence or Black Ocean, which is formed when all the audience switch off their light sticks and cellphones. SNSD, despite being the most iconic girls they experienced Black Ocean in the year 2008. At the Dream Concert, SONE, fans of SNSD, and ELF, fans of SuJu, got into a serious crash. The girls had to perform 10 minutes straight under the tremendous pressure of the audience. “Seventeen” after seven years in the year 2015 experienced the same fate. At the 2015 MAMA, the team has to undergo a terrible fate. The whole stadium was covered in black when “Seventeen” finished their Mansae performance.

T-ARA was the next among the k pop idols to get a Black Ocean. On September 8 the year 2012, at the 2012 World Conservation Congress K POP. As the group got on stage, light sticks were immediately turned off, and the cheering suddenly muted, which turned the whole area into a soulless crowd. In 2015 T-ARA again faced another black ocean at the 2015 Dream Concert, which was worse than the previous one. “Twice” on the MMA 2016 stage got a black ocean. The whole stage sunk into darkness when the girls got on the stage.

BTS, the world-class famous k pop got Black Ocean. It is hard to believe as this k pop band is world-famous, and they got Black Ocean not once but twice. In the 2015 MAMA show, when they got up for the performance, a huge number of light sticks were turned off as they got up on the stage. Later at the 2016 Melon Music Awards, they received another black ocean. Now and then, the Black Ocean always remains a nightmare towards the k pop idols. Despite these negatives, the k pop band is rising worldwide.