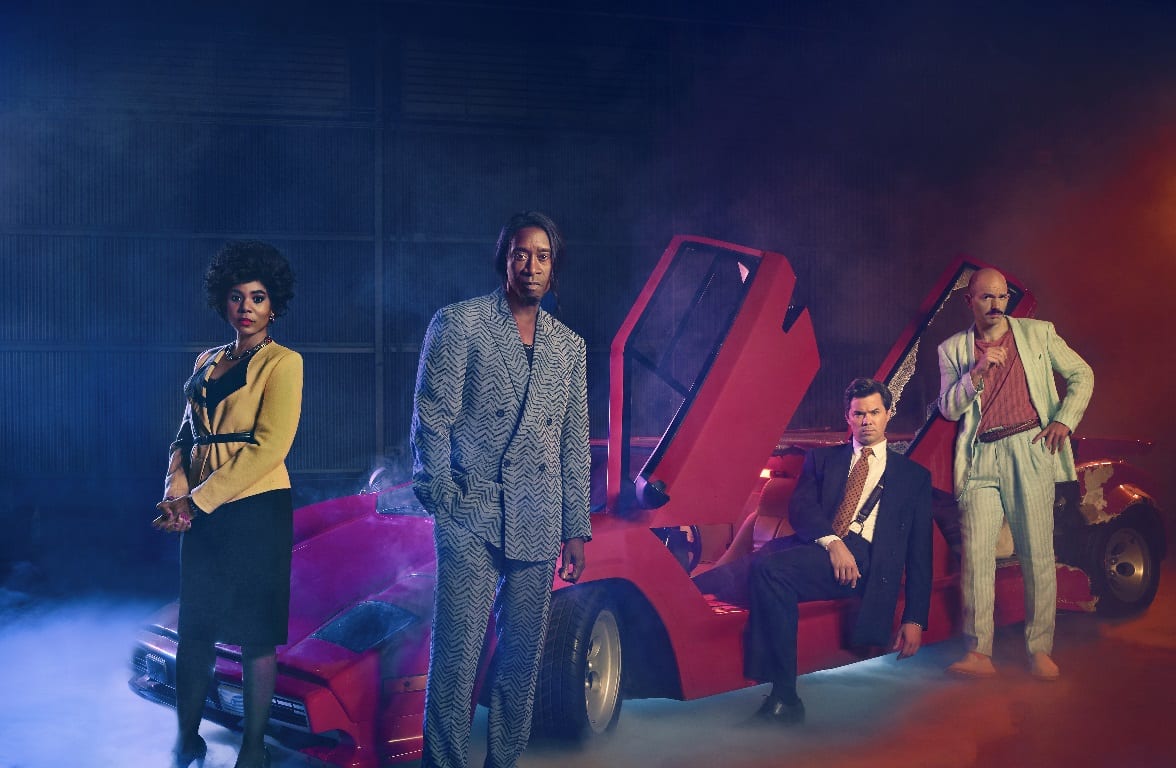 Showtime keeps coming with a lot of top-notch content that is worth watching and is extremely loved by millions of viewers throughout the globe. It is definitely not a new thing for any of the new series or show that is released on Showtime Networks to become a blockbuster and receive high ratings as Showtime never compromises with its content quality and always comes up with the best. But it broke all the records when it came up with an American period dark comedy series in 2019 that was completely unique and was liked by millions globally.

Black Monday is the series, we are talking about that first aired in 2019 and now has again made a comeback with its third season that is all set for release very soon. This series revolves around the lives of the employees of the second-tier Wall Street trading firm, Jammer Group in the year that faced a Black Monday, it was the day when the complete international stock market crashed in 1987 causing losses worth billions and trillions. As this series is again coming back with its season 3, we have got all the latest updates about it that you should know. 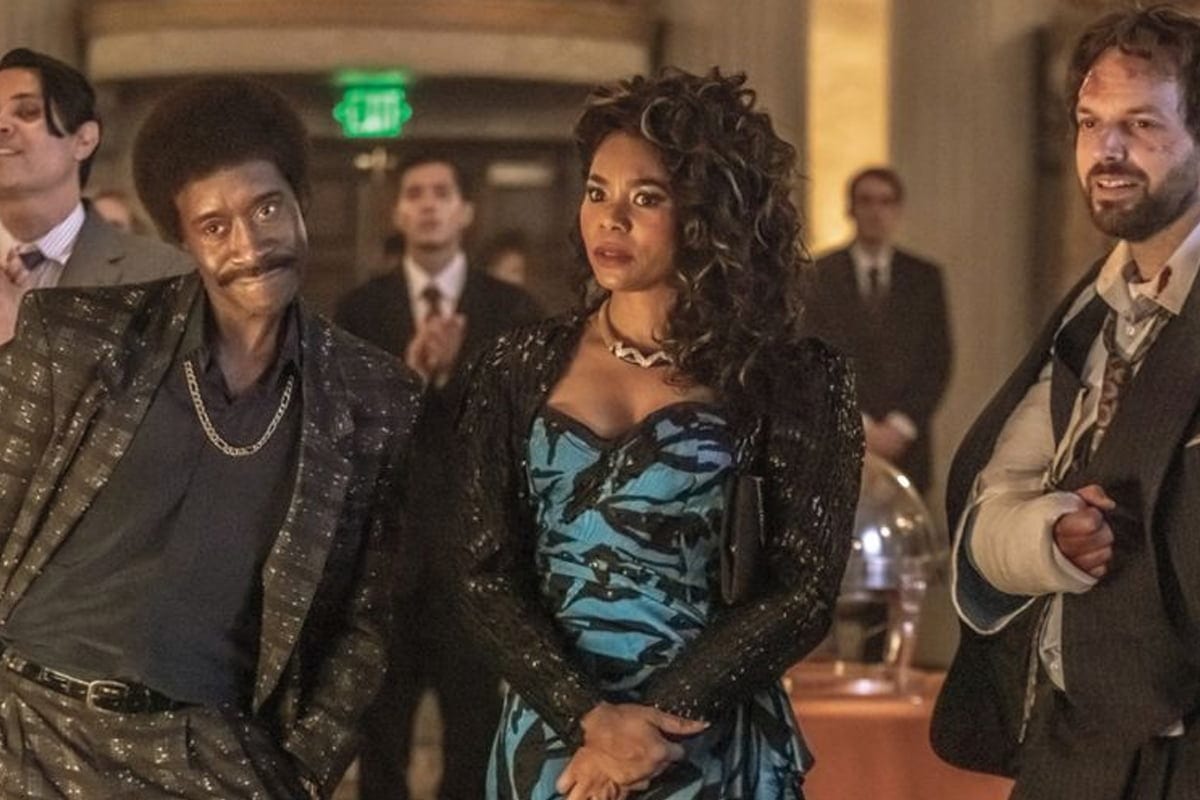 A Glimpse From The Previous Season Of Black Monday Series

Black Monday Season 3 will start airing on May 23, 2021. The very first episode of this season is titled “Ten!” and it is all set to release on May 23, 2021, which is on coming Sunday. This season will be again having a total of 10 episodes for this year and all the episodes will release weekly that is on every Sunday. So, mark the dates in your calendars for all the upcoming Sundays as one new episode will be released every week. We are just kidding, you don’t have to make such huge efforts as we will be coming up with all the latest details.

So, you just have to stay tuned and connected to this site as we will keep updating the release date and latest updates about all the episodes on our site so if you do not want to miss out on any major updates, just stay connected. This season will release on the Showtime Network for the cable cord connection users and if you are not having it at your home, then you can watch it on the official site of Showtime as it will premiere there also. You can even buy or rent all the episodes of this season on Prime Video or iTunes. 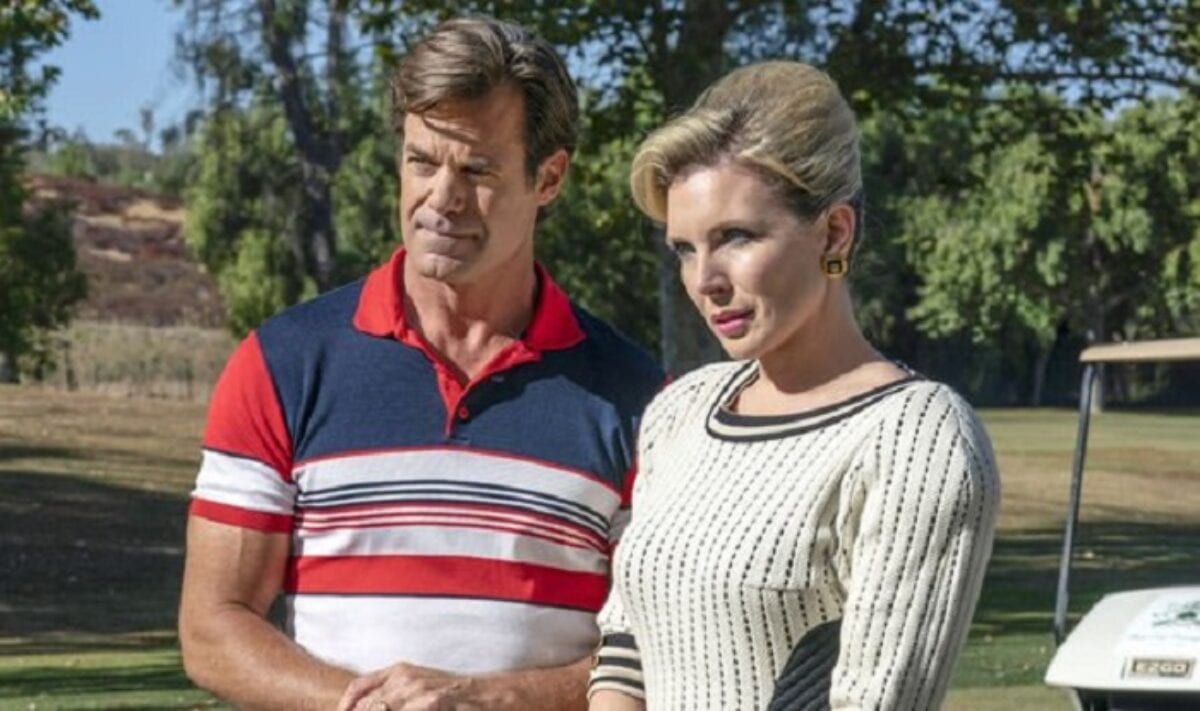 A View From The Previous Season Of This Series

This series has been extremely successful because of the team that is behind the camera adding some sort of magic to it that gathers the attention of viewers. Jordan Cahan and David Caspe are the creators of this series and it is executively produced by Seth Rogen, Evan Goldberg, James Weaver, and Don Cheadle. This series is produced by Steven Yell, Andrew Rannells, and Regina Hall in association and partnership with Shark vs. Bear Pictures, Jordan Productions, Point Grey Pictures, Sony Pictures Television, and Showtime Networks.

This trailer was released by Showtime on their official YouTube channel two weeks ago, and in just two weeks, it crossed 2 million views that clearly shows the excitement of the viewers and fans of this series for season 3. This season is based on the special dialogue that says “You can kick them out of Wall Street, but the hustle NEVER ends.” In this season, you will witness some silly and funny things Mo, Dawn, and Blair are up to that will entertain you beyond your expectations. As of now, we have shared all the major details about season 3 and for more details like these, just stay tuned to Otakukart.