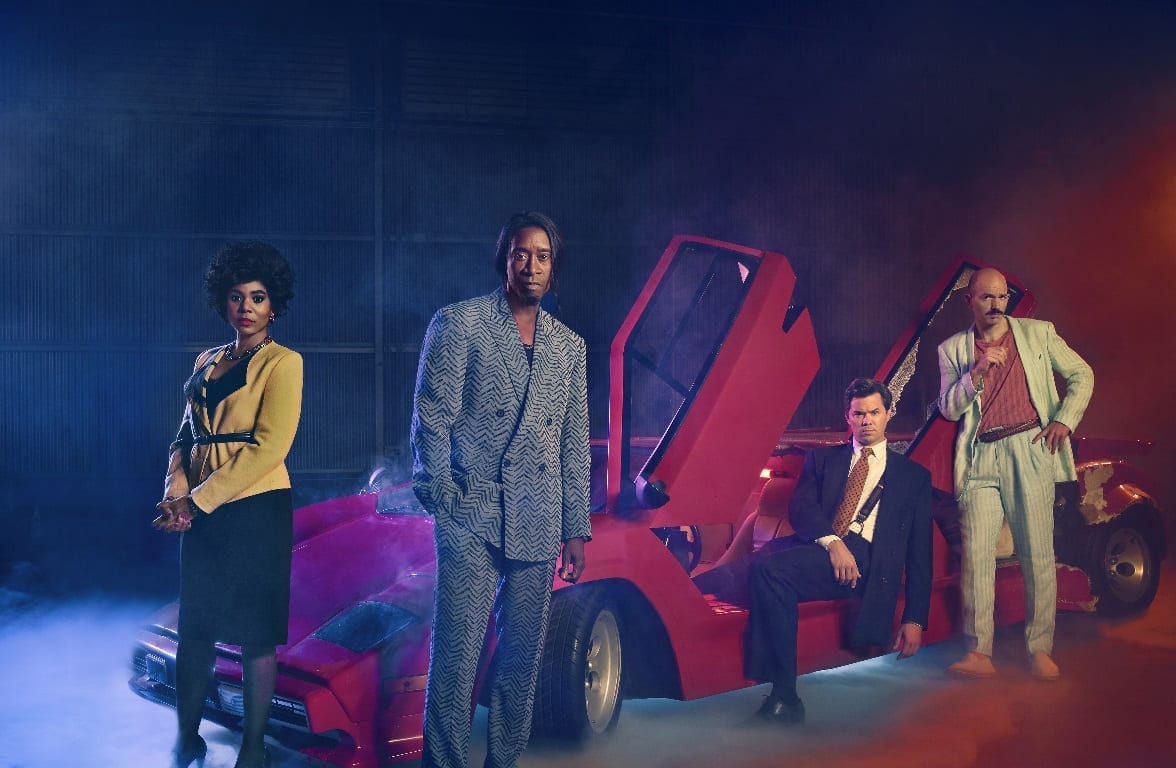 Black Monday Season 3 Episode 6 is inching closer as Showtime Network has made a comeback with the third season of its most famous American dark comedy series “Black Monday.” Moreover, fans had huge expectations from the third season as the previous season set the bars high. But, we can now say that season 3 has nailed it and has come up as a roller coaster ride for all the fans. It is full of a lot of ups and downs that are worth watching for the fans. From acting, drama, storyline, plot, cinematography, editing, everything is just more than perfect in this season.

The third season features Don Cheadle as Maurice Monroe, Paul Scheer as Keith Shankar, Andrew Rannells as Blair Pfaff, Regina Hall as Dawn Darcy, and Casey Wilson as Tiffany Georgina in the lead roles. All of them have delivered a tremendous performance in this series. Also, the crew of this series has managed all the work in season 3 very well. Till now, five amazing episodes have been released in season 3 of this series. So, now it’s time for episode 6 of Black Monday Season 3. And here we have got all the latest updates about this episode. 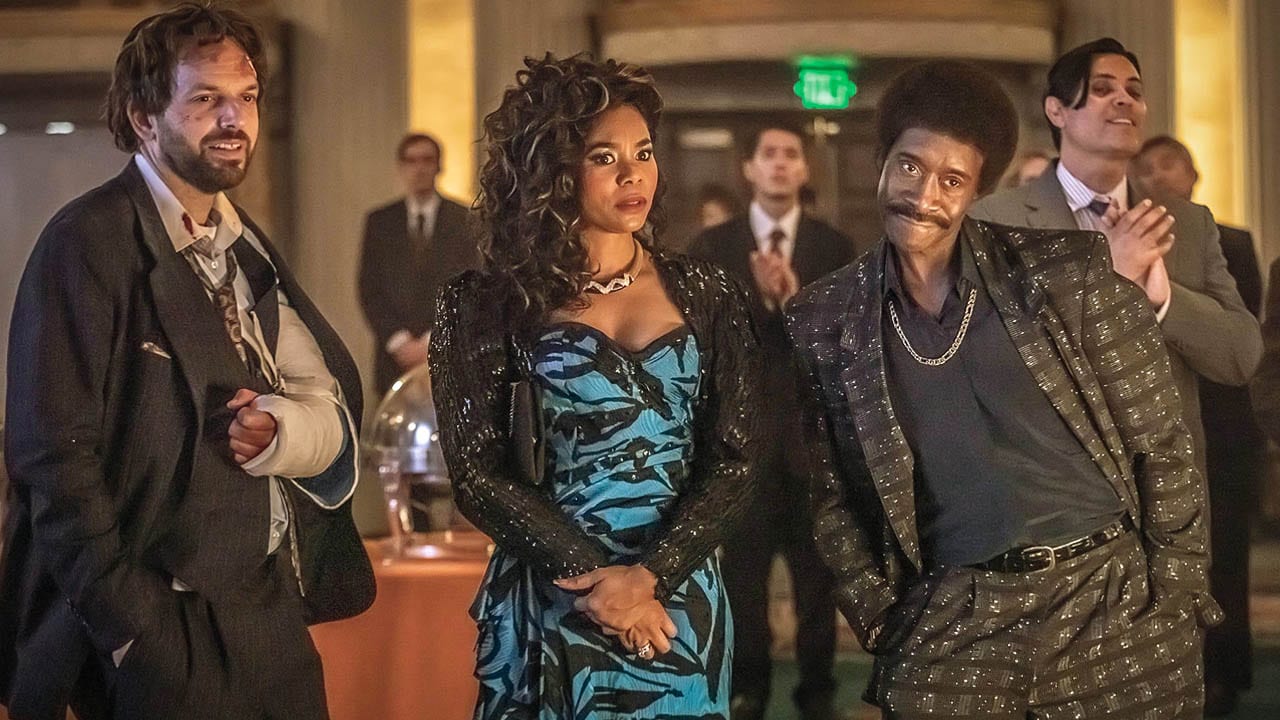 Black Monday Season 3 Episode 6 is set to release on 27 June 2021 and is titled “Five!”. Tiffany Johnson is the director, and Dipika Guha, Jordan Cahan are the writers of this episode. The first half of this third season is over, and with this episode, the second half has begun. The first half of this season was highly mind-blowing, and the same is the expectations from the new episodes. This season is going on a very high note. With every new episode, it is coming up with more and more entertainment for the audience, making them laugh.

Now coming to some more exciting updates about this episode, we have got some significant spoilers. But before sharing all the major spoilers from this episode, we would like to convey that those who are not interested in the spoilers can skip this part. The rest of the exciting fans can have a look. In this episode, you will witness that the whole group is again back together in a site interrogation, turning into a group therapy session. Moreover, some fascinating events are going to take place which will be worth watching for you all. 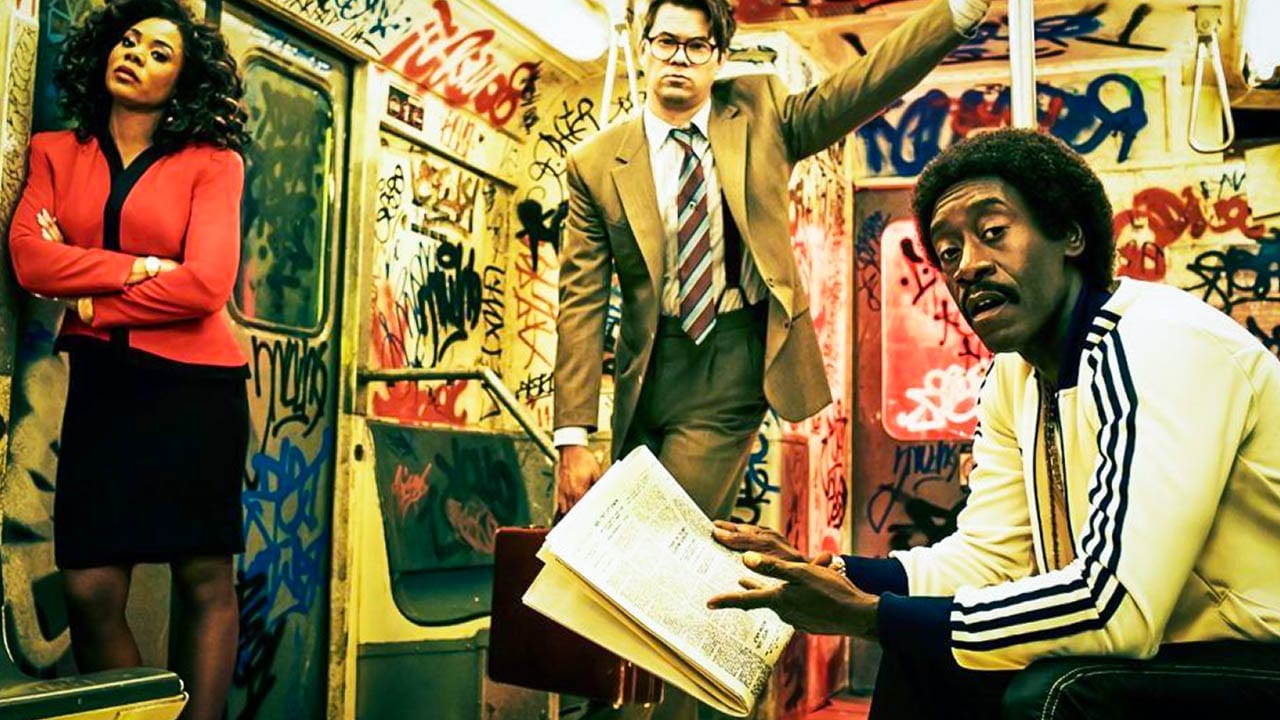 A Still From Black Monday Season 3

This episode was titled “Six!” and was released on 20 June 2021. Payman Benz was the director, and Bridger Winegar and Jordan Cahan were the writers of this episode. All three of them have delivered a great script, as everything was more than perfect in this episode. Everything was portrayed in such beautiful manners that were beyond the imagination of these viewers. In this episode, Mo and Dawn were at odds when it came to the future of Nomi’s music. Also, Blair got a panic room to panic in.

Meanwhile, Corkie, Tiff, and Keith combine their forces to provide damage control commercial for Pfashions. These were some significant and exciting events that took place in this episode. As of now, we have shared all the major updates about the upcoming episode of season 3. We will keep coming back like this with all the latest updates about this series for all the fans of this series. So, if you do not want to miss out on any of the major updates about “Black Monday Season 3”, then stay tuned and connected to our site.