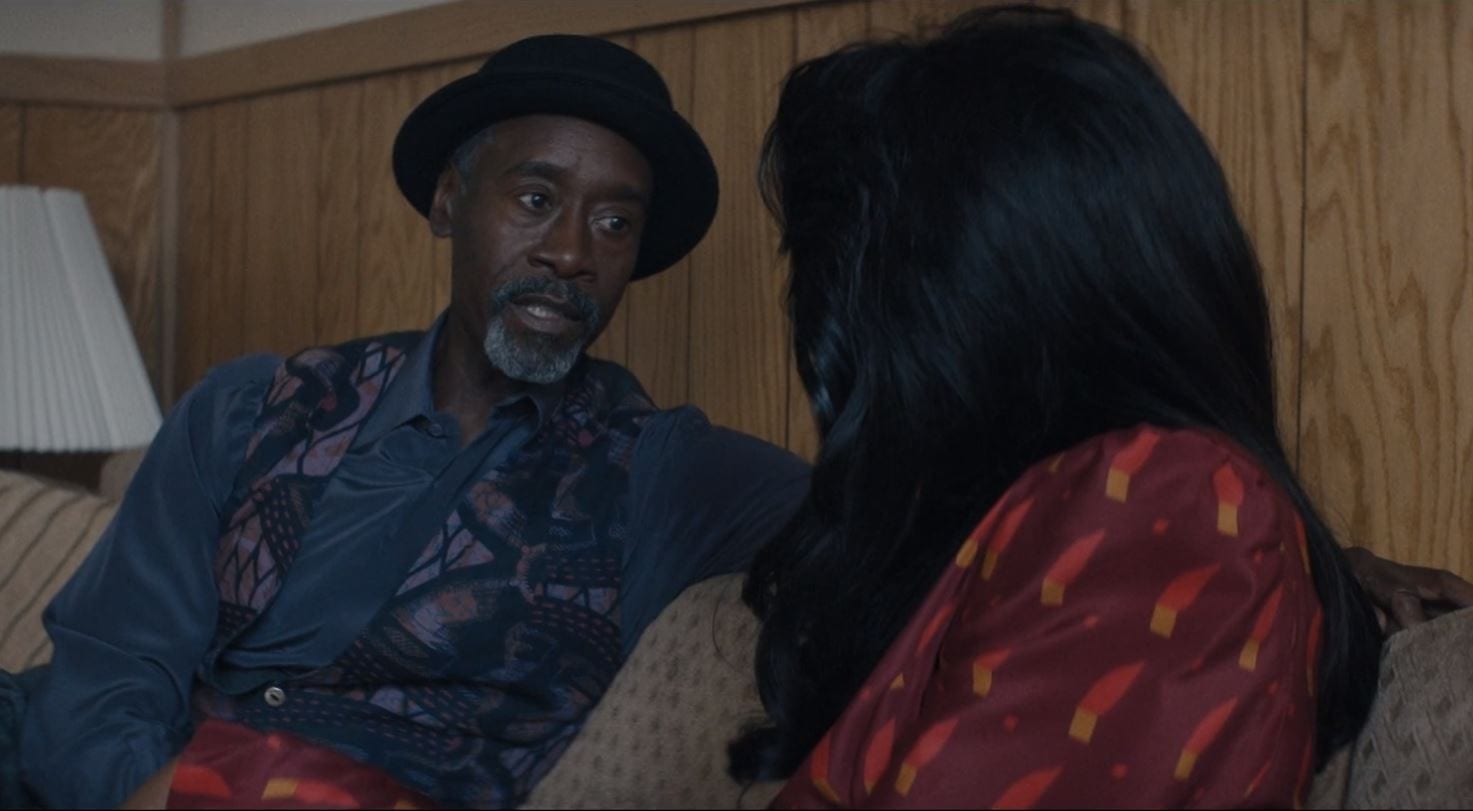 Black Monday Season 3 Episode 4 is soon about to air as we go back in time to look into the previous episode. Last time, we had seen Dawn telling Mo that they need to be friends. But soon after Mo meets a girl named Nomi. While she did look like a love interest for him, episode 3 revealed some new information regarding this. Meanwhile, Pfaff Blair, who got shot at his chest starts getting some premium treatment from the RNC. Elsewhere, Keith who was still in the closet refuses to show his true self to the world.

Black Monday is a historical comedy television series that has been created by Jordan Cahan and David Caspe. The show depicts the years that led towards Black Monday on 19th October 1987. This was the historic day on which all the stock markets came crashing down. For this, the show follows up with the second-tier Wall Street trading firm, called the Jammer Group. Here, we see how a group of outsiders manage to damage the biggest financial system in the world.

Black Monday Season 3 Episode 3 titled “Eight!” will have Dawn put on a show for her parole officer. The parole officer is on her regular rounds to check up on Dawn. But, to show that she has been doing good, Dawn pretends to work for Kokomo Co. It was during this that Dawn finds out how Mo had gotten engaged to a girl he met 3 days ago, Nomi. Meanwhile, Blair Pfaff is trying to put on a show for RNC after getting shot. For this, he even goes to meet Mr. Heston at a shooting game. But instead, he meets up with Pastor Newell. During this episode, Blair who was already threatened to be killed witnesses the death of his terrorist right by his side. Elsewhere, Dawn gives Mo an engagement present by paying off to the radio station to play Nomi’s music. 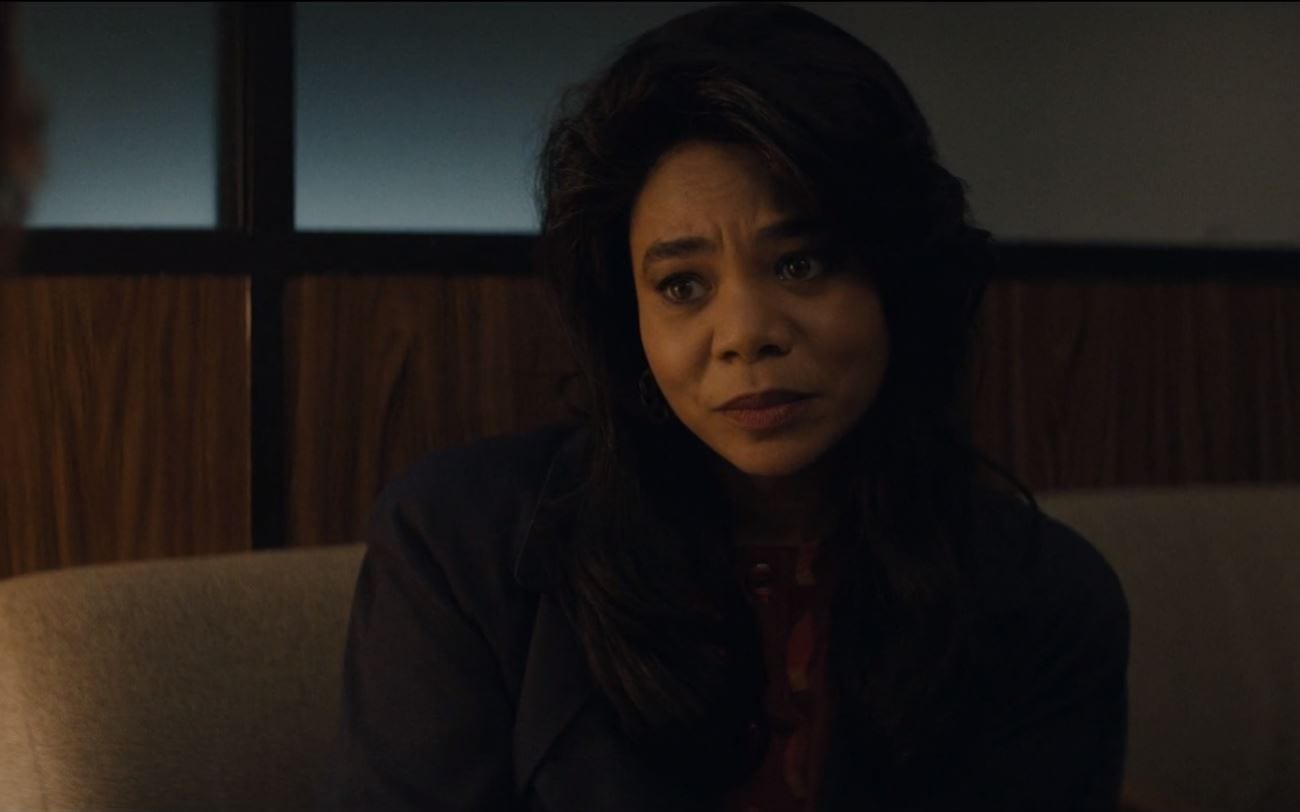 Dawn with her parole officer.

Also Read: What To Expect From Below Deck Sailing Yacht Season 2 Episode 16?

Black Monday Season 3 Episode 4 titled “Seven!” will have much of its focus on Mo. He tries to keep up with Nomi as he attempts to relive his old days. But soon, he figures out that he can’t party like he used to back in the day. Nomi was the girl he had signed up to the Kokomo Co. records and now was engaged to. Meanwhile, Dawn Towner tries to slow Monroe down, but this happens to backfire on her. Elsewhere, Pastor Newell’s funeral planning doesn’t go the way it was planned as it ends with a bang. 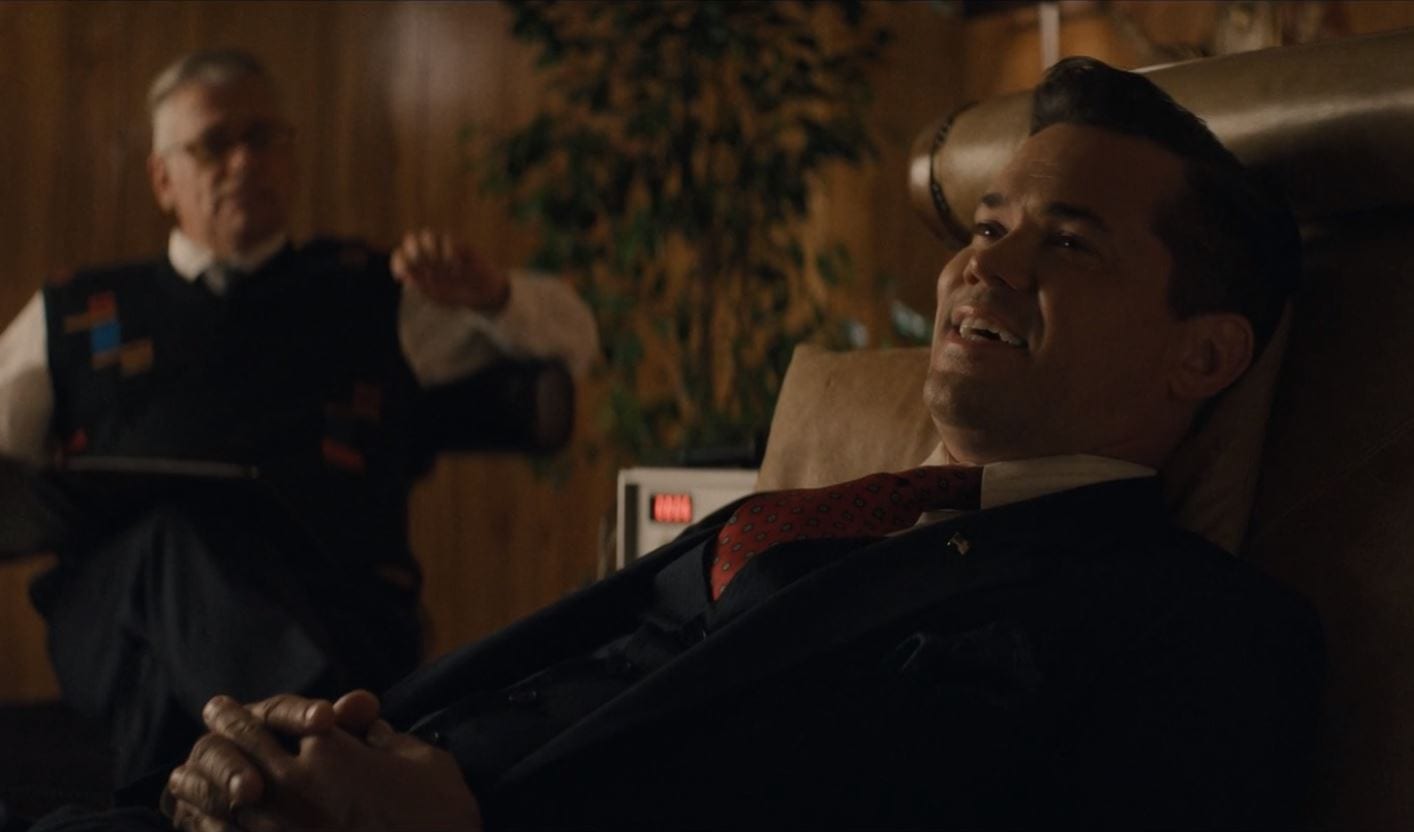 Where to Watch Black Monday?

Black Monday is available to watch on Showtime. Initially, there is a 30-days free trial period, after which you can subscribe to the service for $ 4.99 for three months. This will allow you to watch the show ad-free, along with the option to download the episodes and watch them later offline. Alternative sources to watch Black Monday are Amazon Prime Video, Hulu, Disney+ Hotstar, Crave, Stan, and Sky. One can also live-stream the episodes by connecting certain streamers to your cable operator. These websites include Fubo TV, Now TV, DirecTV, Sling TV, and Spectrum OnDemand. If you do not wish to subscribe to any of the above streaming websites to watch Black Monday. You can also buy or rent the episodes by Black Monday on Vudu and iTunes.